Man dies after being washed away by wave and drowning in Bondi Beach, NSW 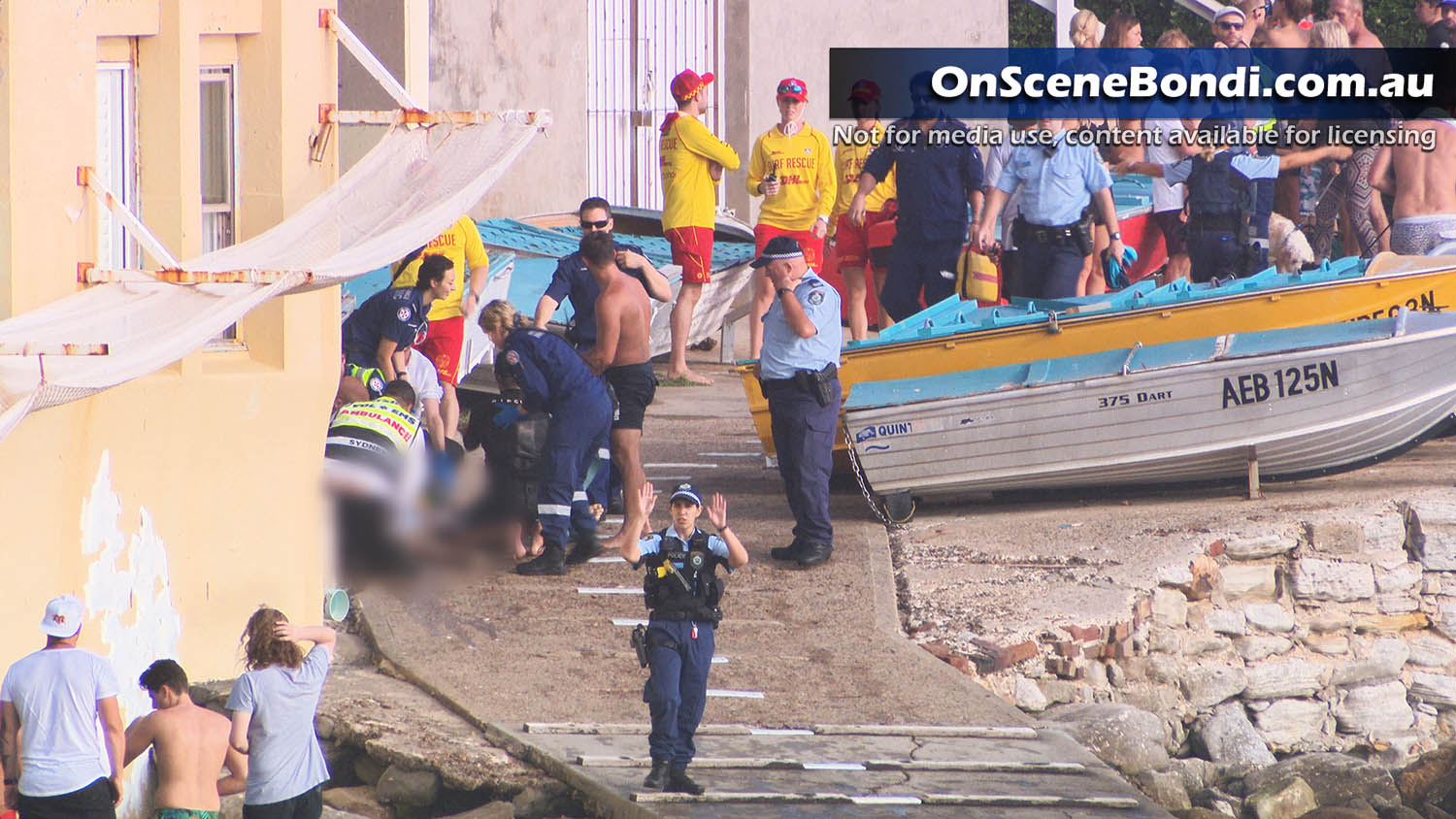 A man has drowned and a female rescued after a large wave swept them off rocks in Bondi Beach this afternoon.

Emergency services and lifeguards rushed to the scene but could not locate the man who was underwater near the edge of the rocks.

After around 25 mins, his body was located and CPR commenced. Despite all their efforts the man passed away on scene.

A female was treated for abrasions and transported to hospital in a stable condition.

The incident is being investigated by police. 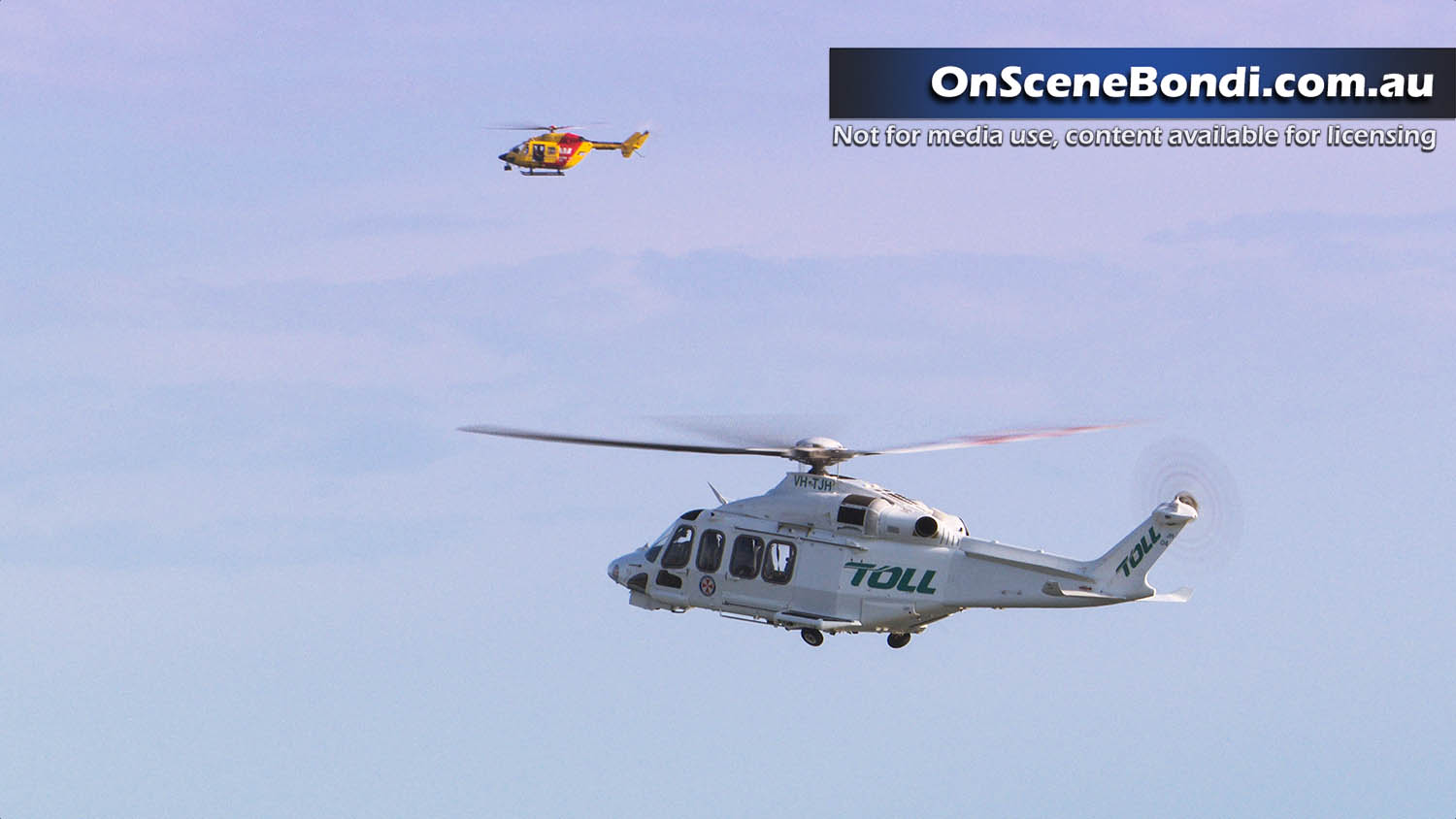 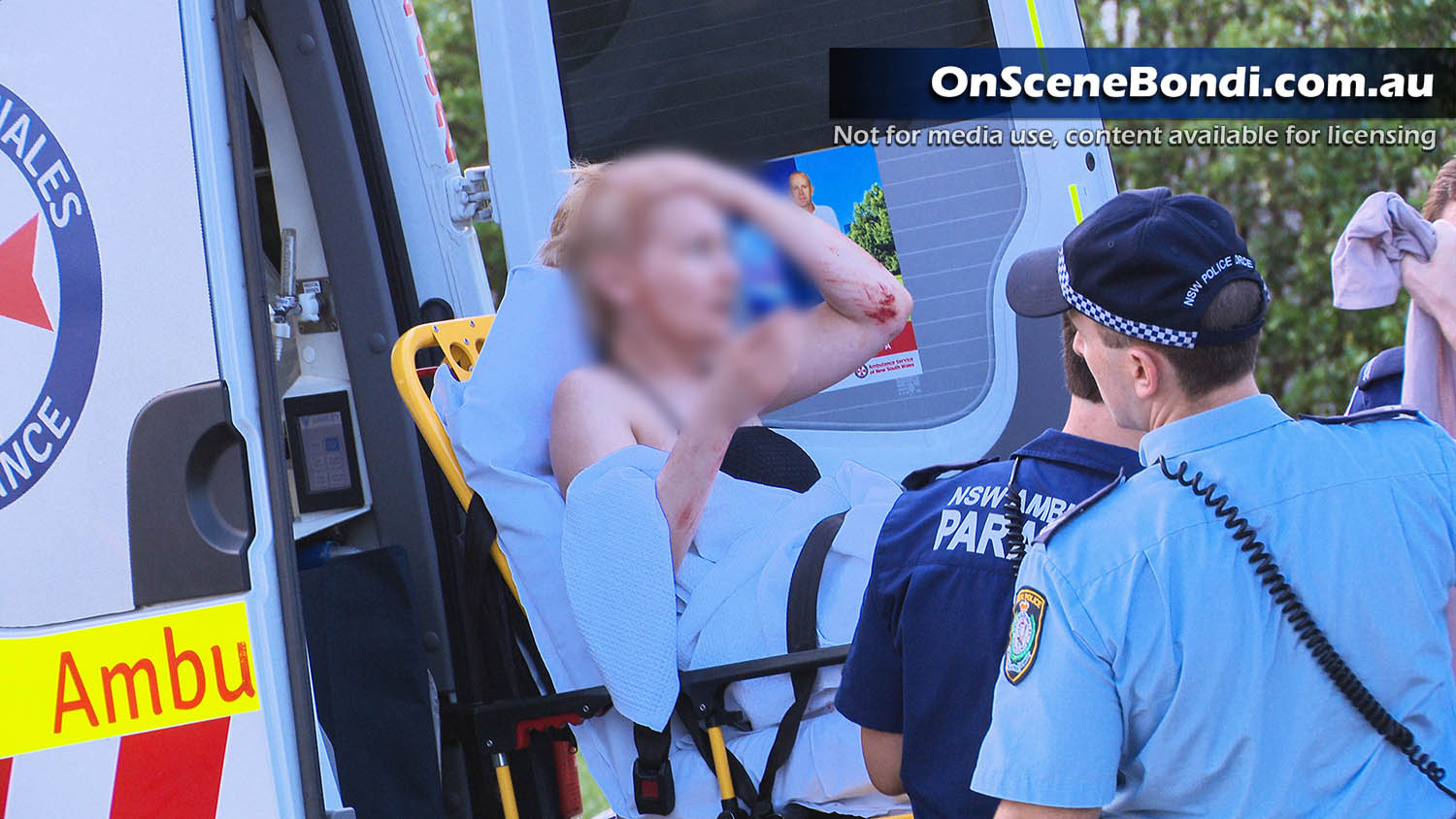 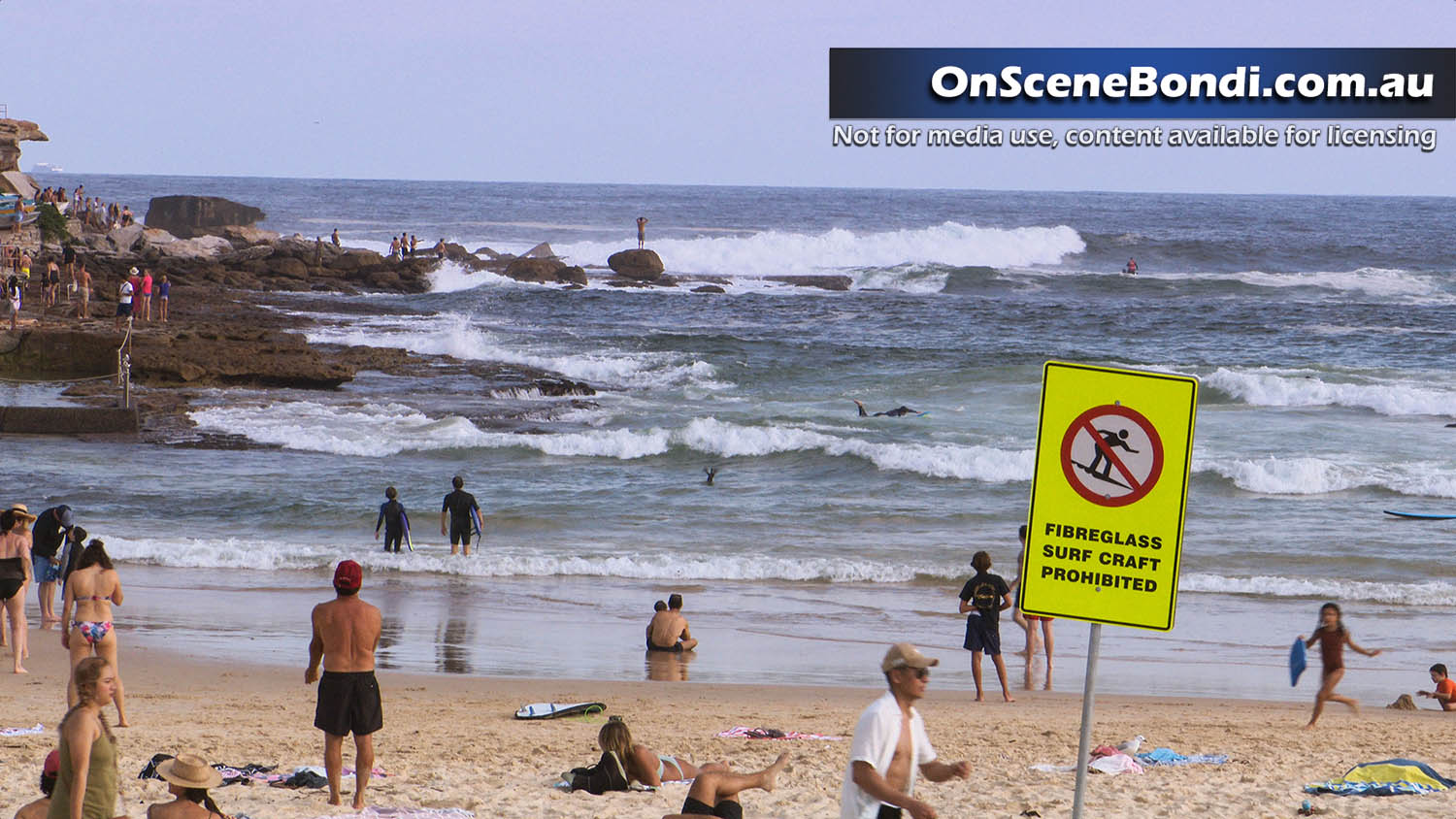 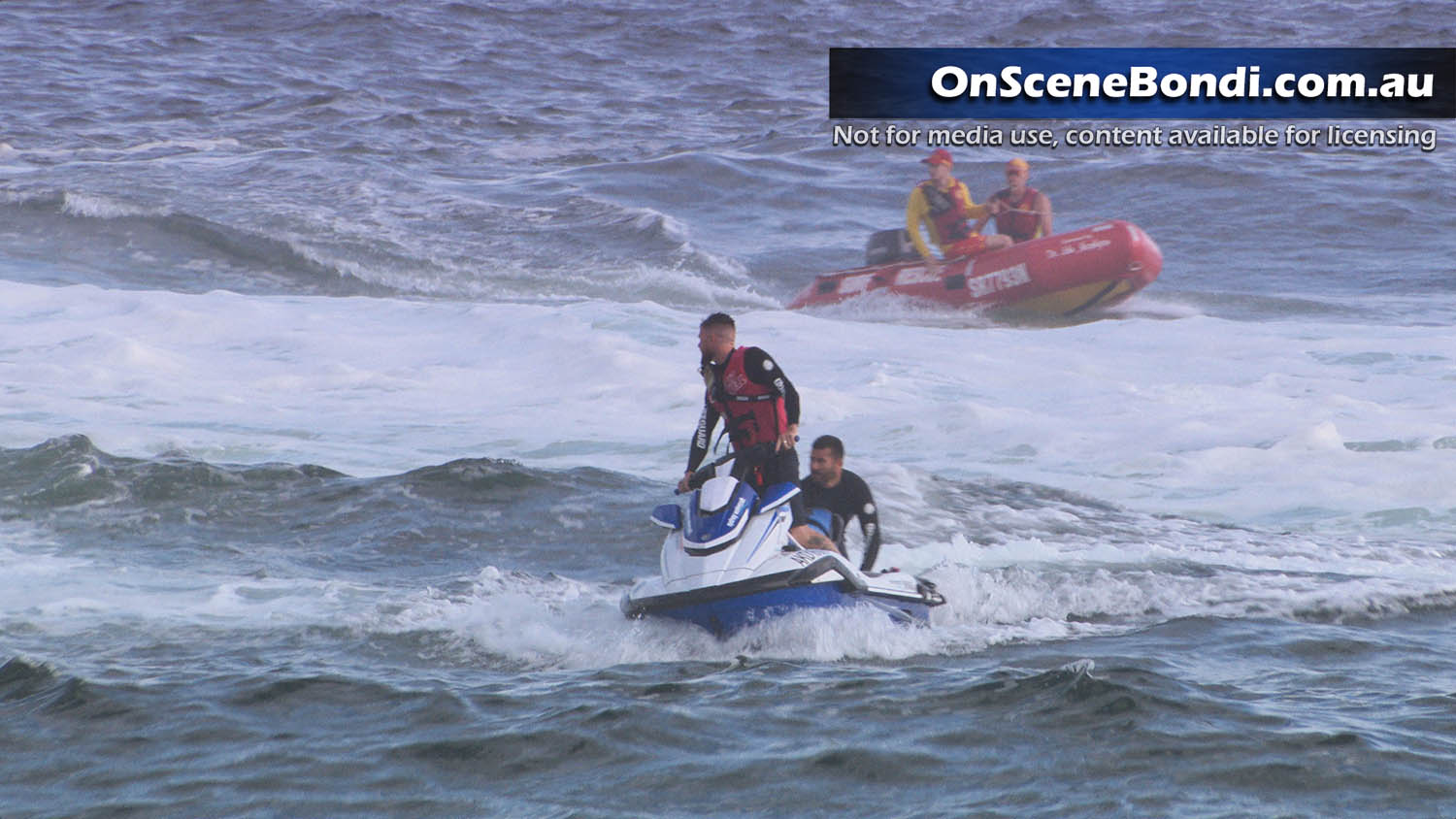 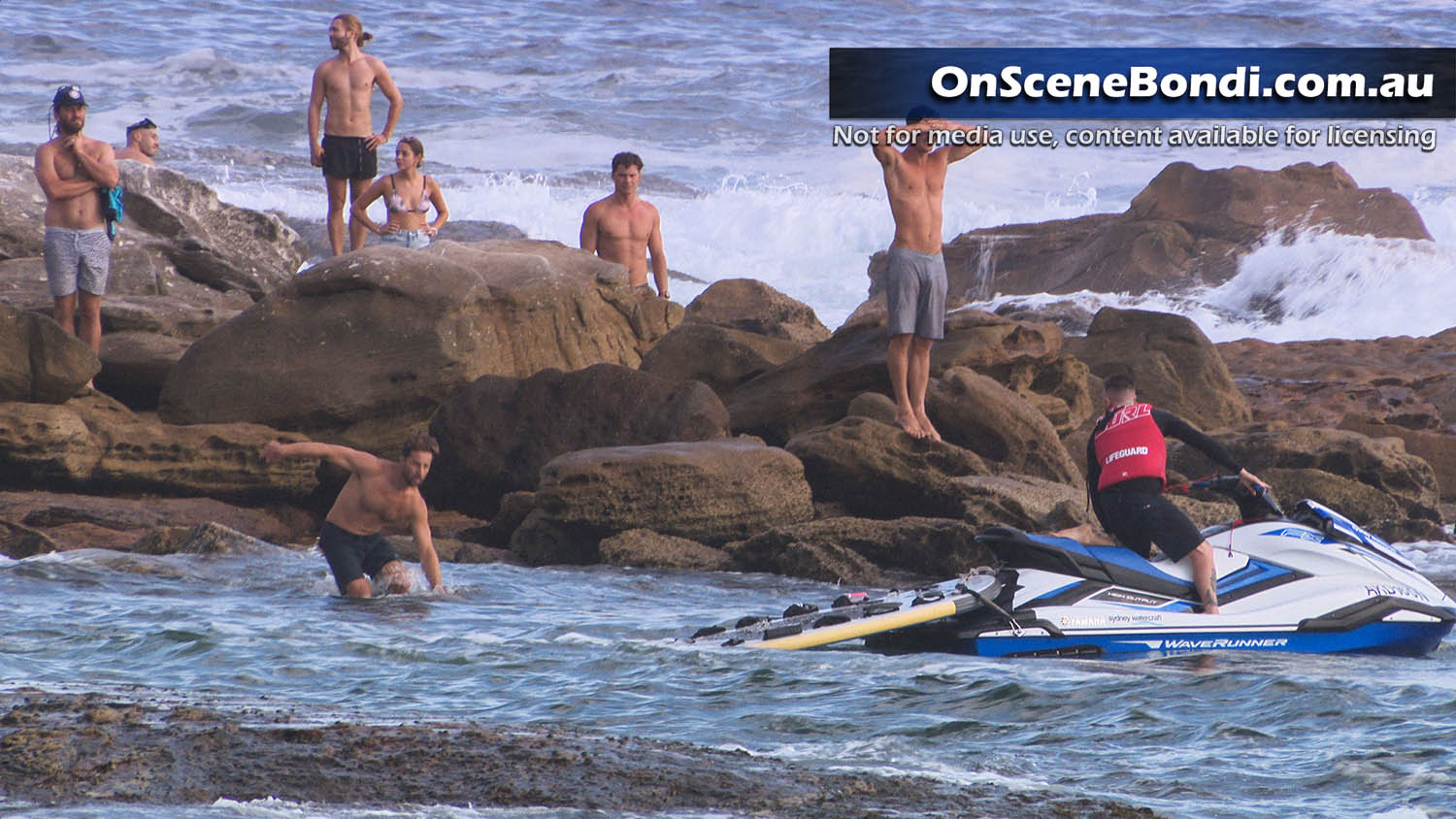 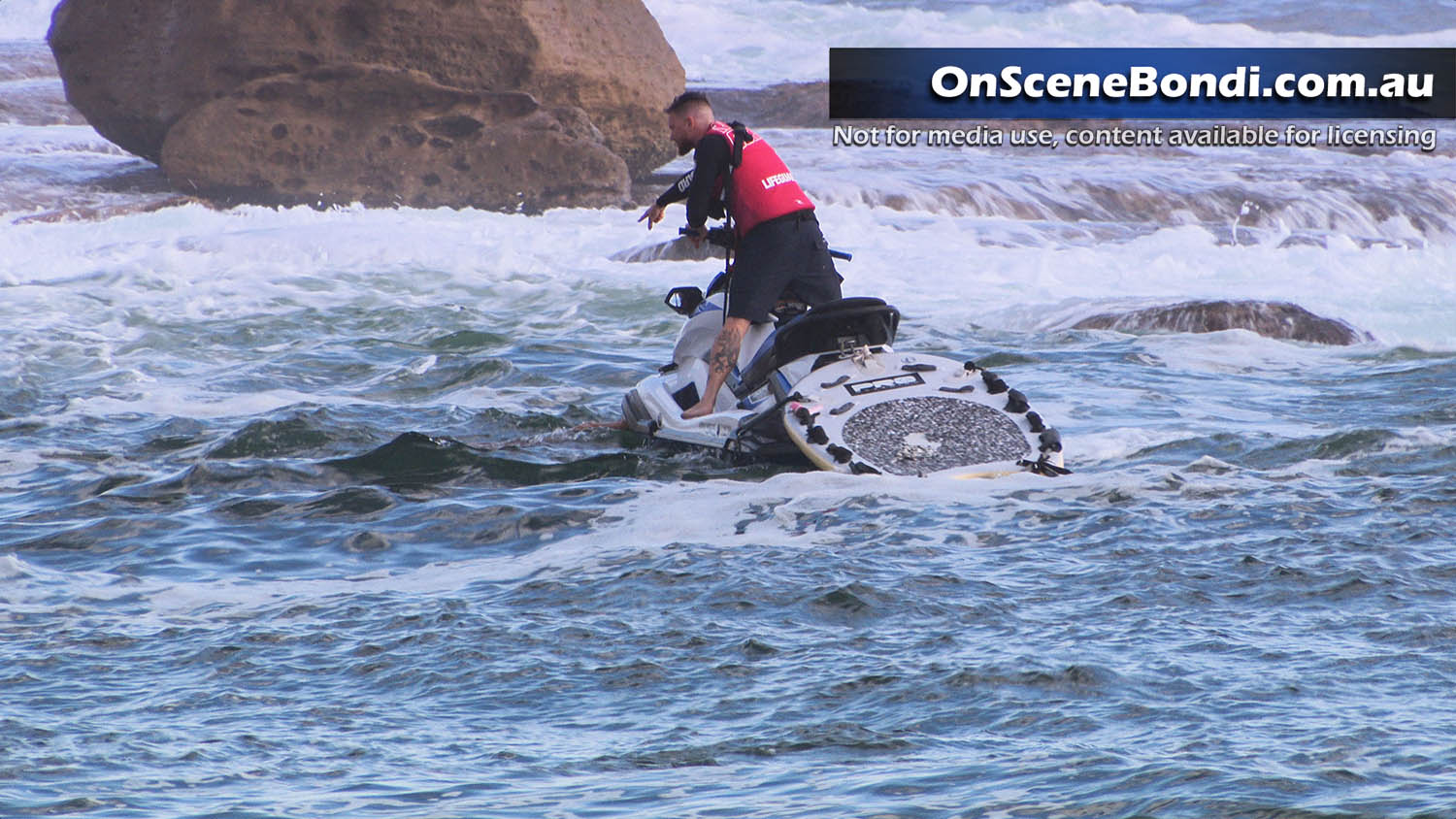 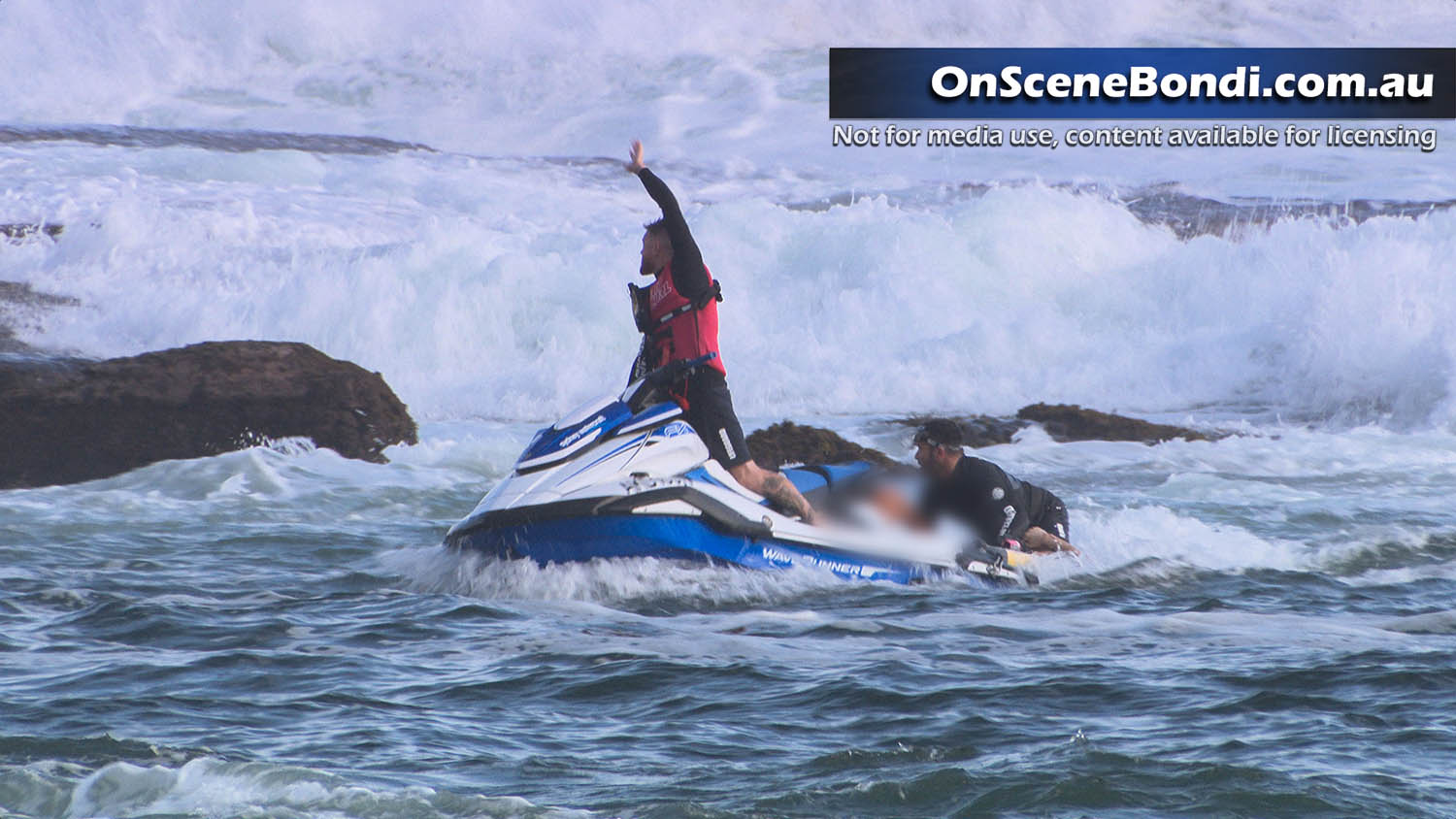 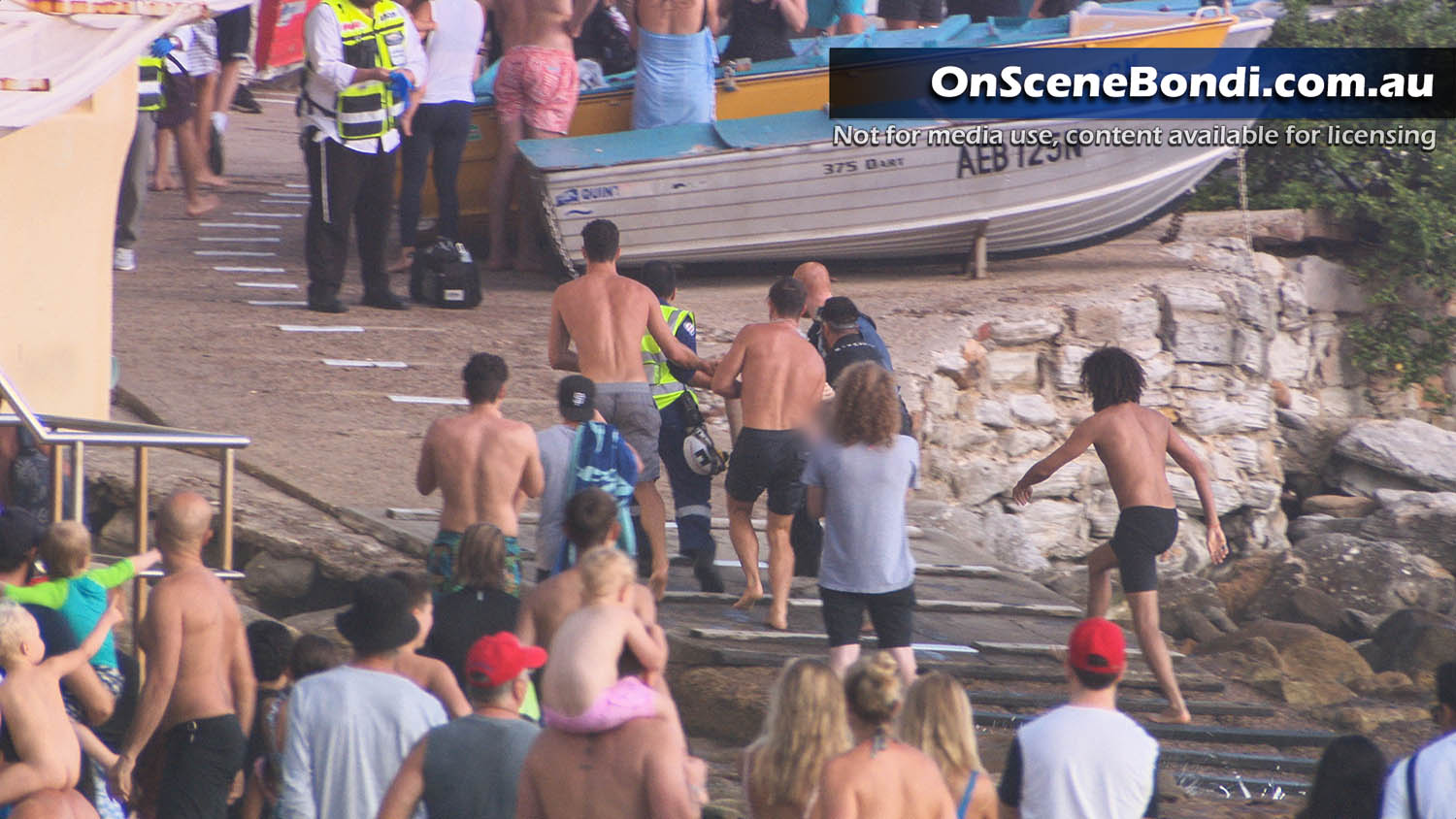 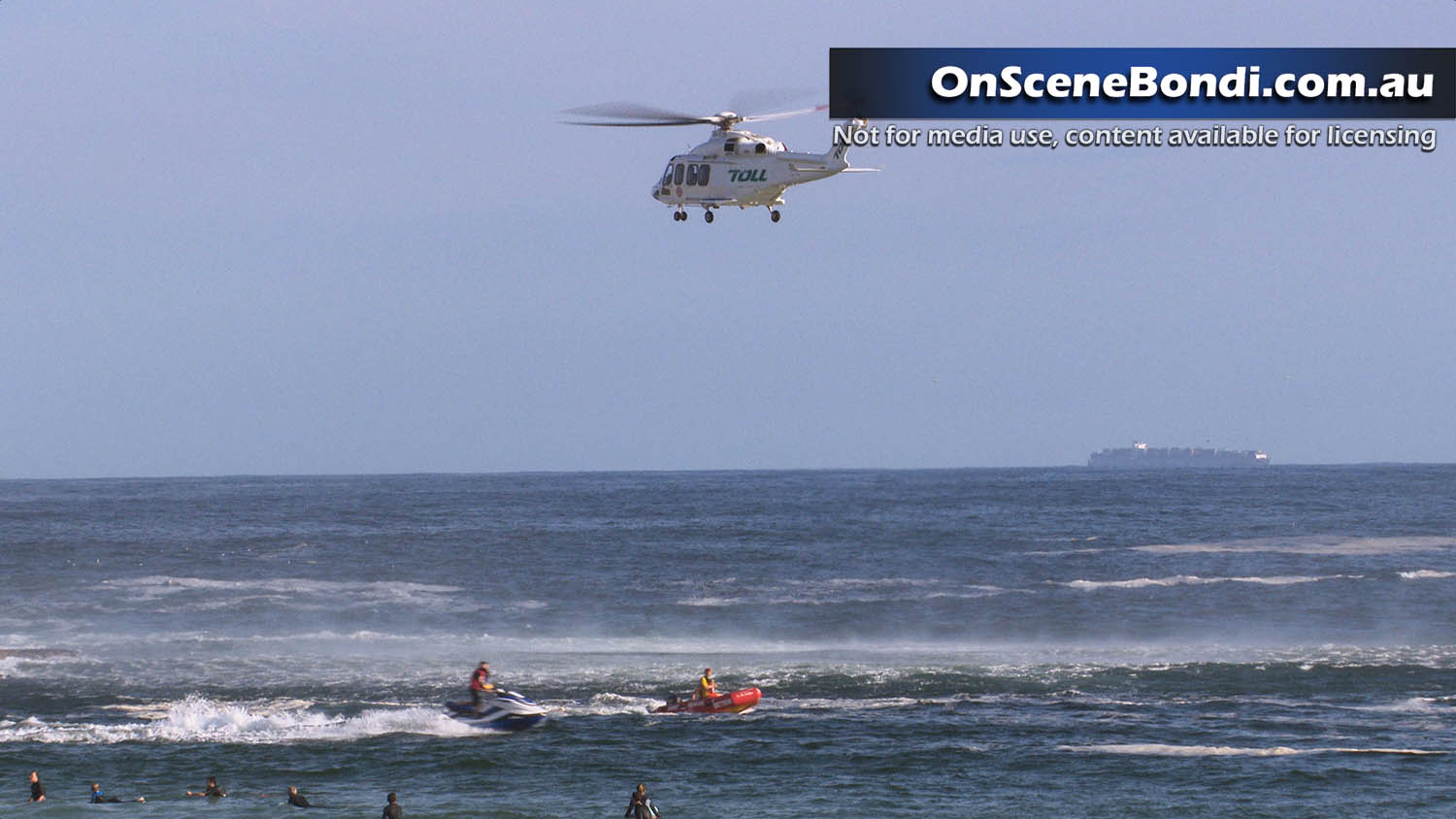 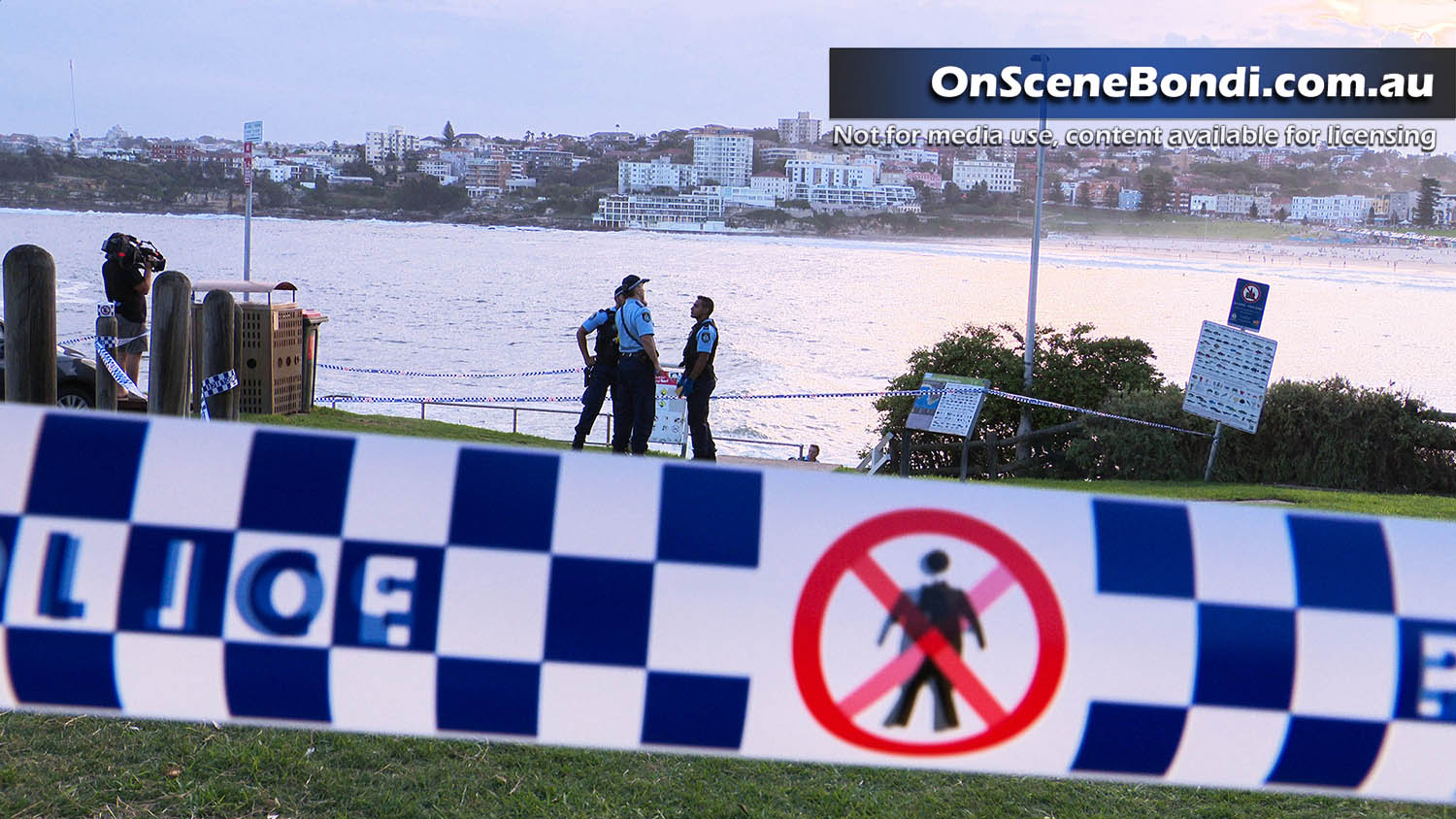