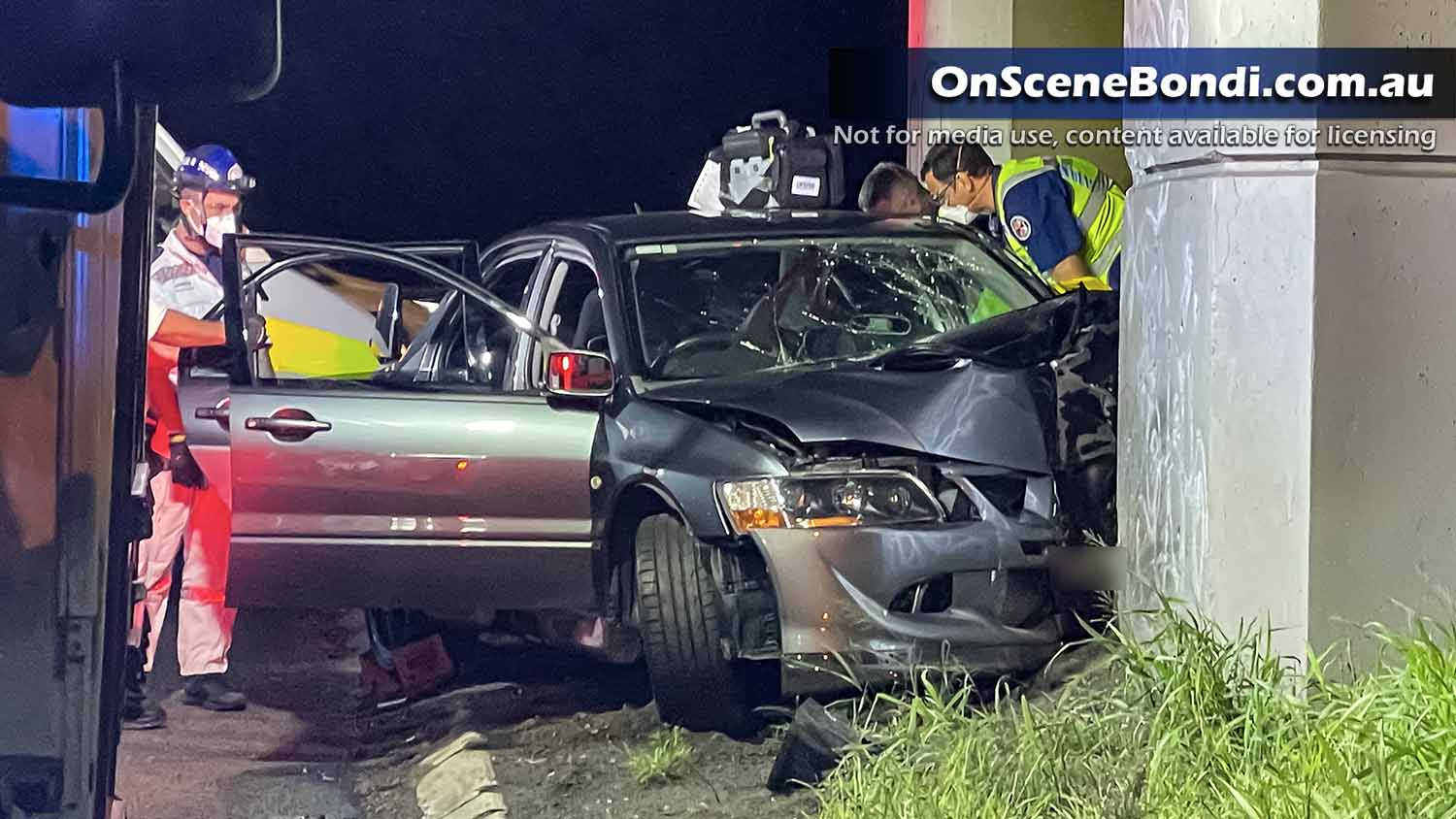 A man has been charged after being detected travelling more than double the speed limit before crashing in south Sydney yesterday 22 January, 2022.
Read more ... 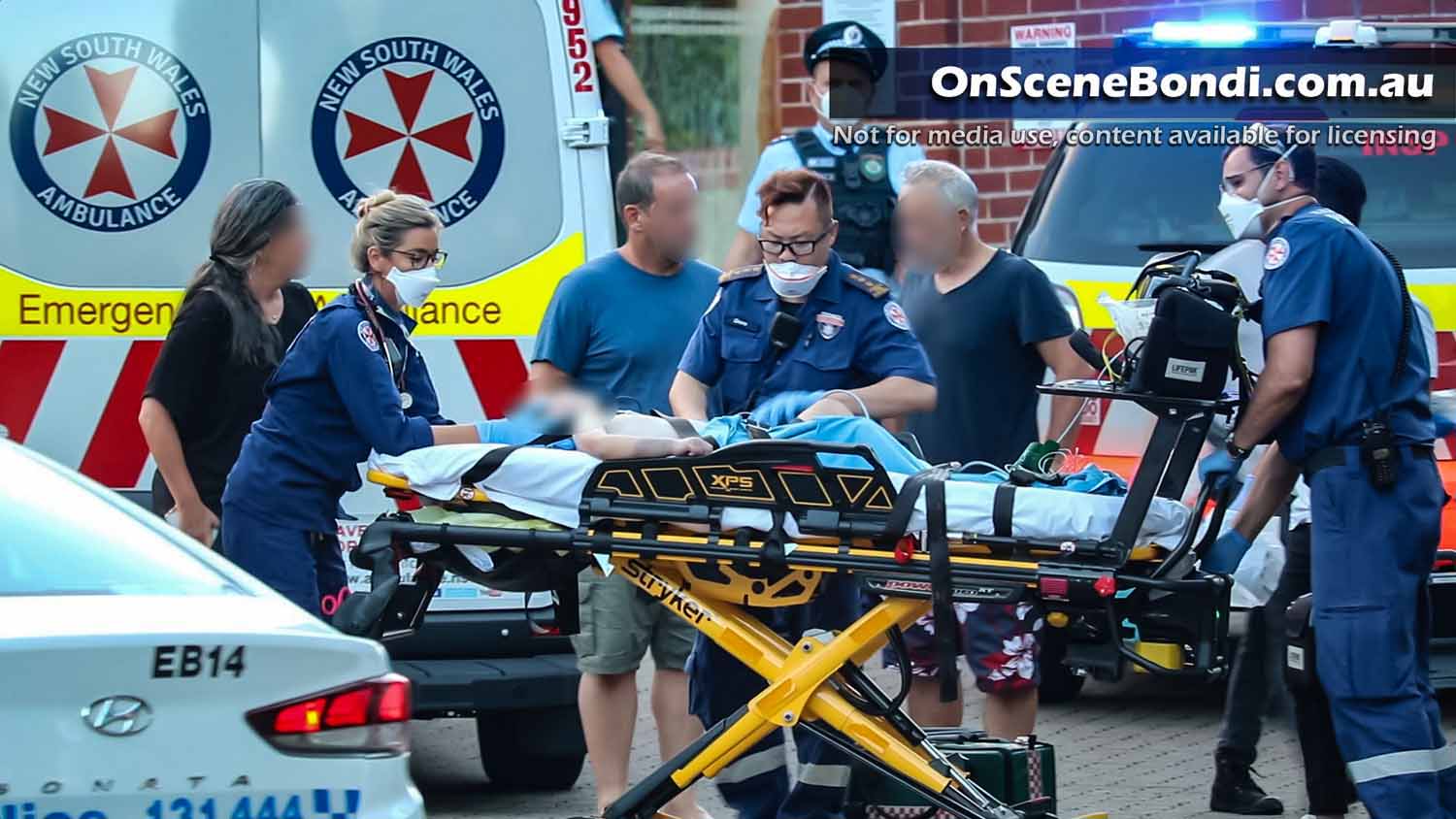 A 6-year-old boy was transported in a serious condition after being submerged underwater at a pool in Kensington last night.
Read more ... 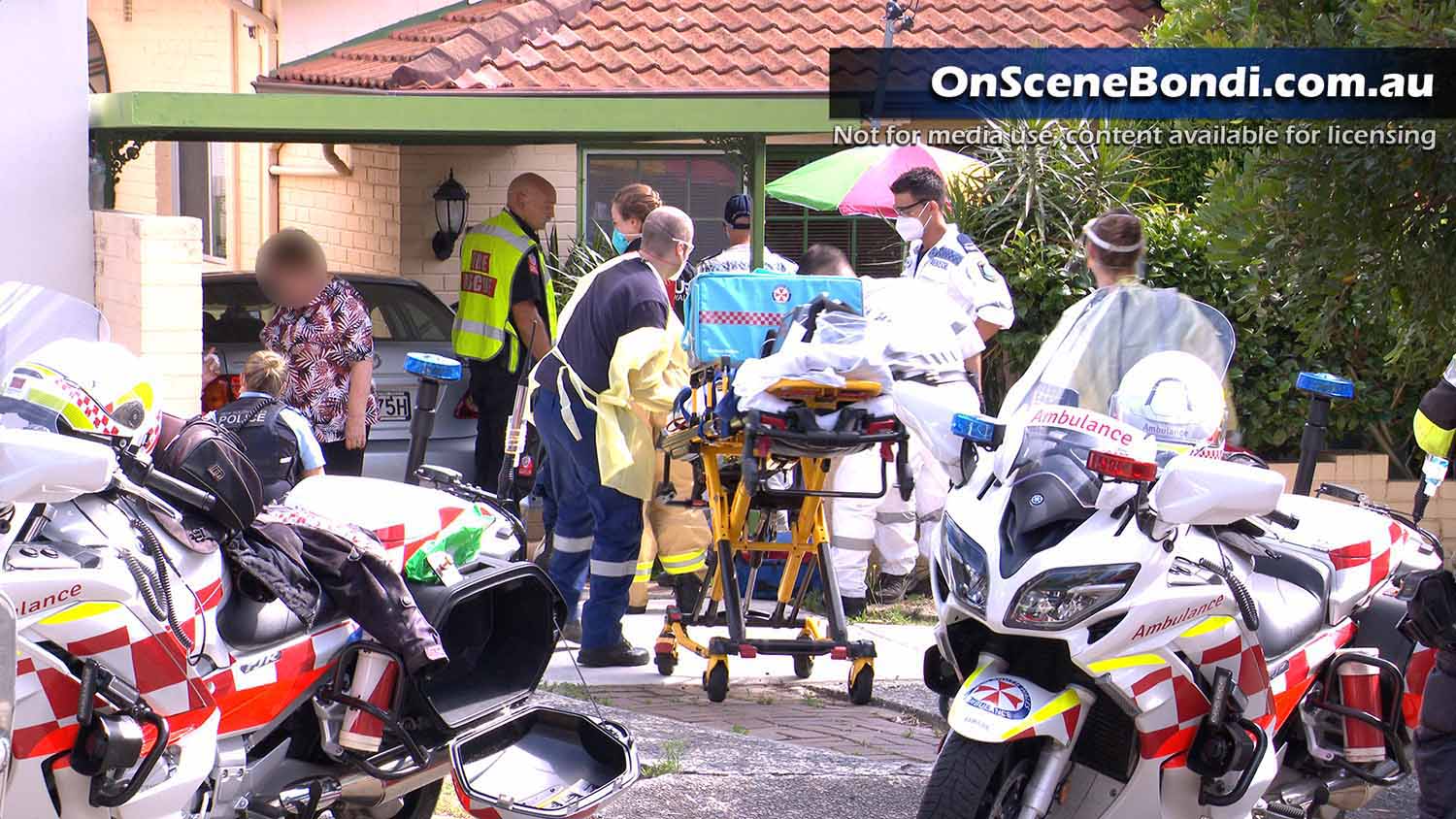 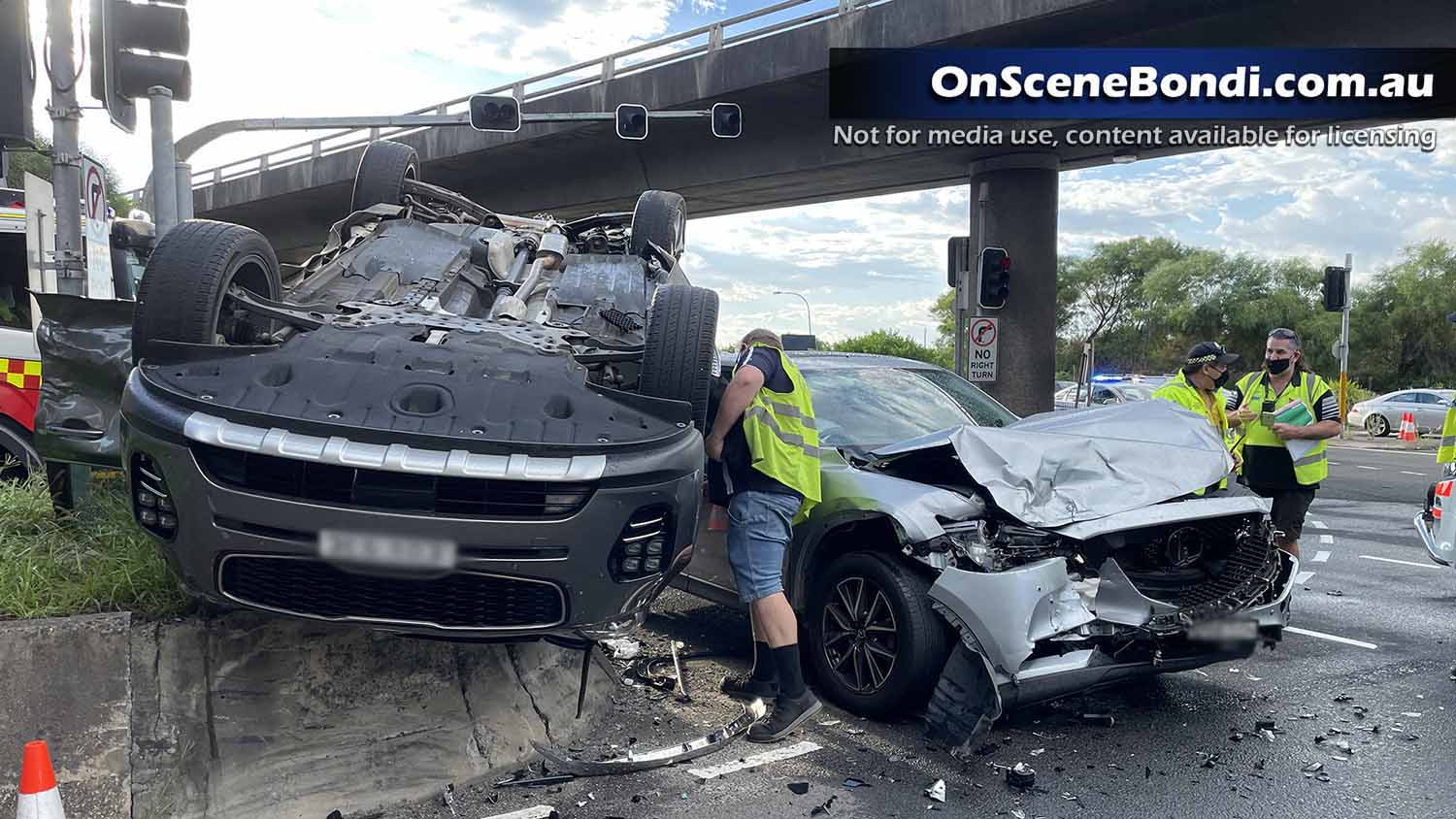 A family of three have escaped unharmed after two cars collided at 6.00pm in Botany today.
Read more ... 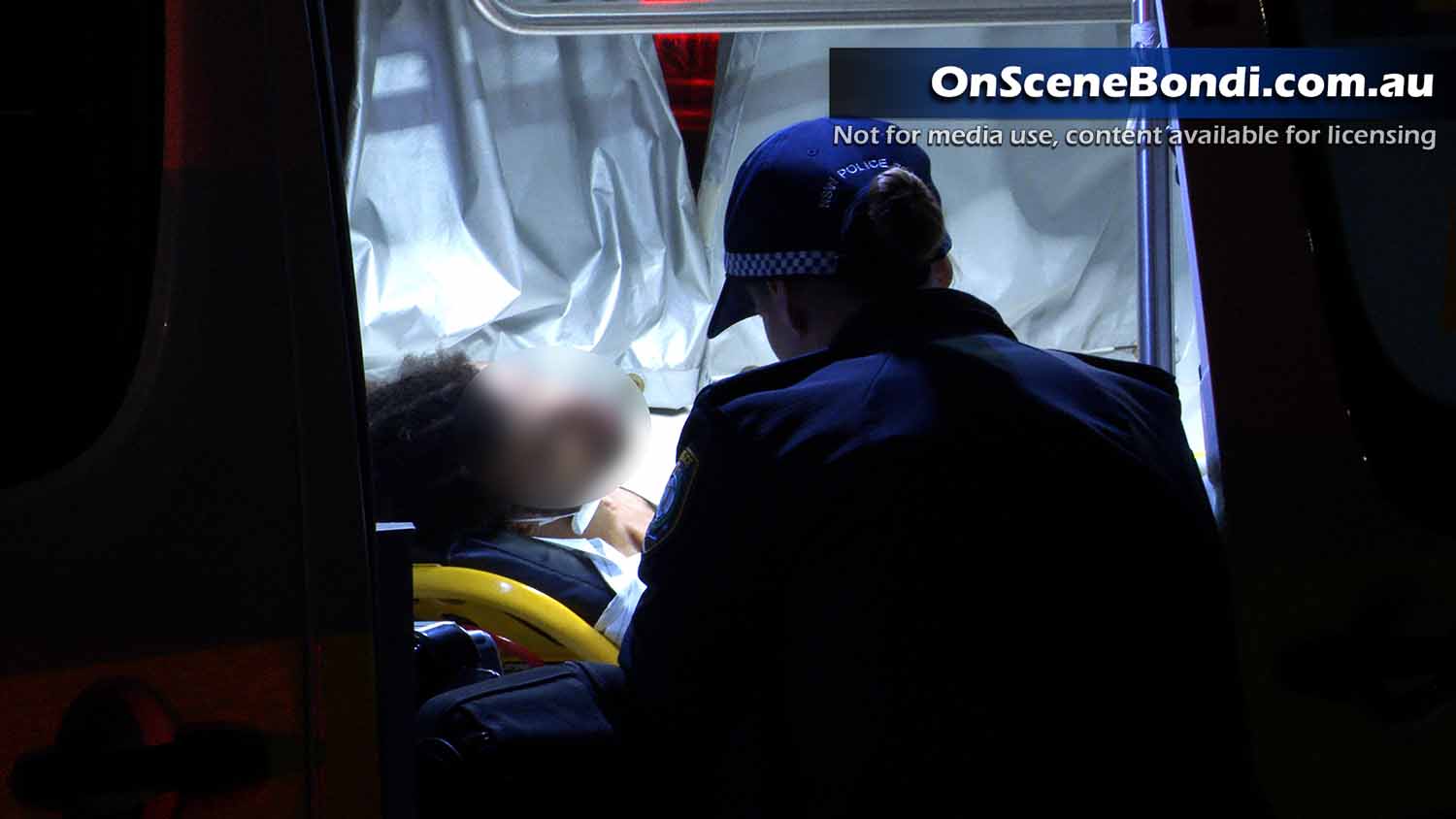 Emergency services have responded to Clarke St in Vaucluse at 4.00am after receiving reports that a man had been stabbed.
Read more ... 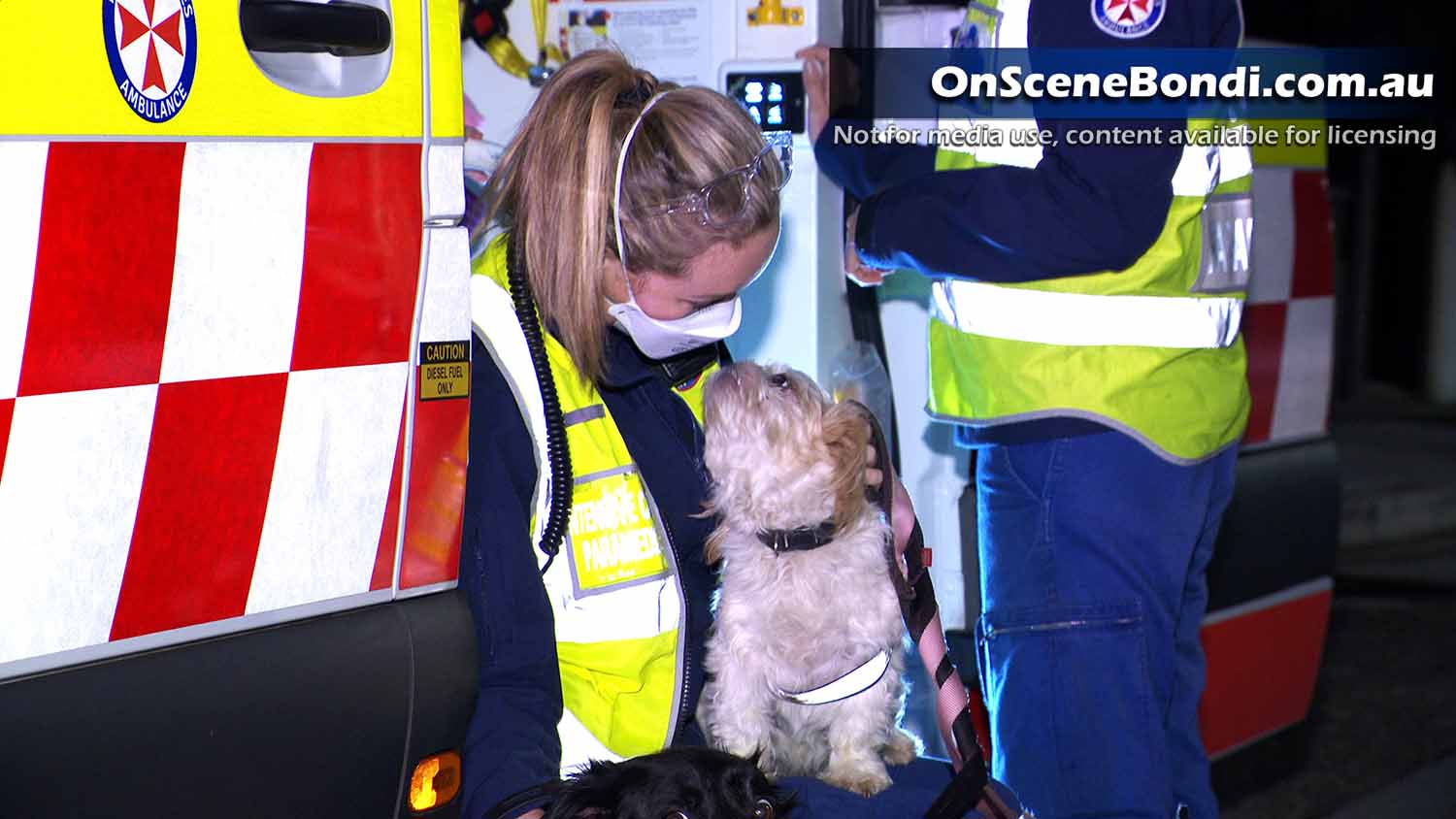 At around 12.15am fire crews responded to calls for assistance after smoke was coming from a laundry on Old South Head Rd in Vaucluse.
Read more ... 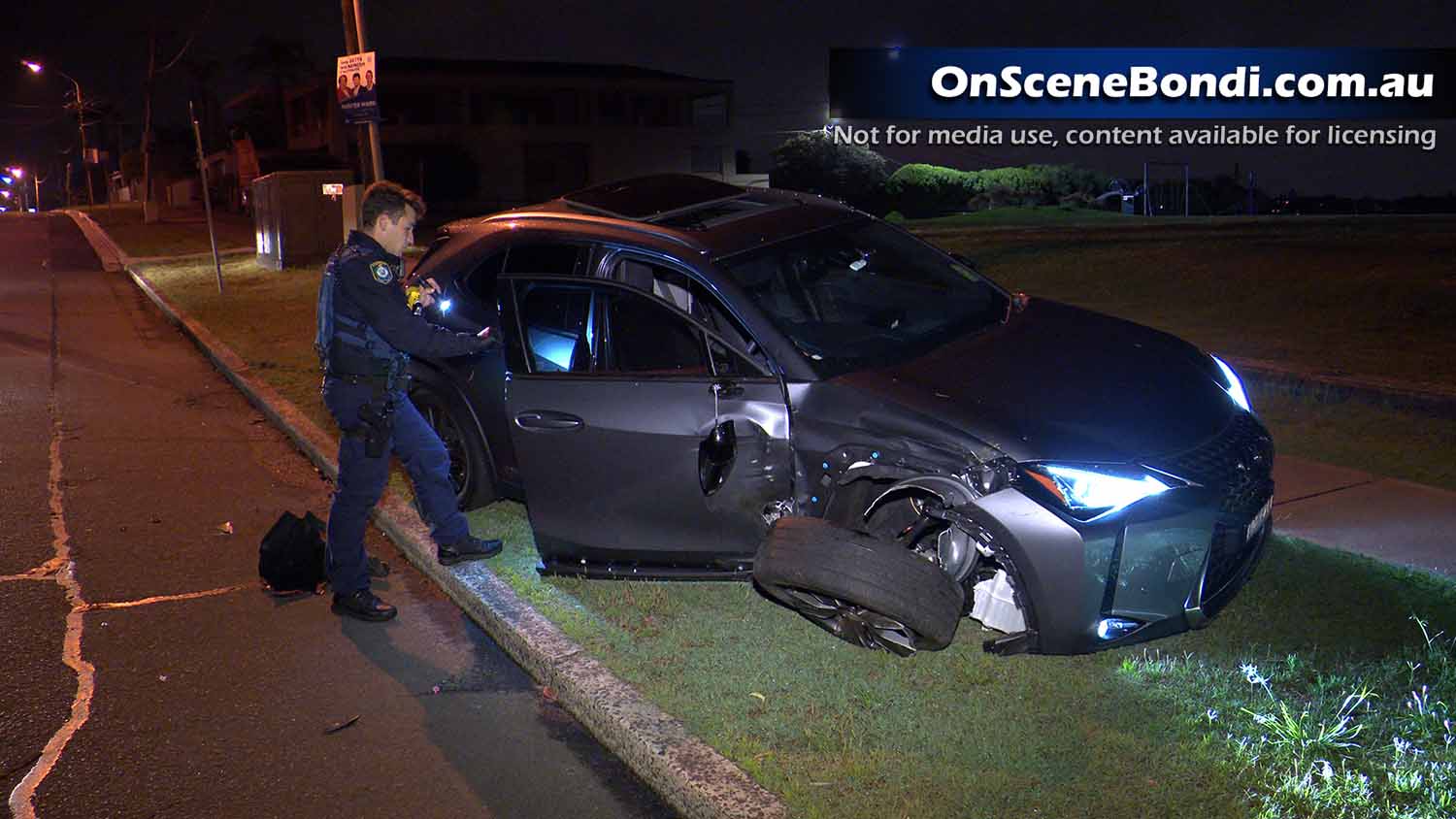 Three are on the run after two cars crashed on Miltary Rd in Dover Heights overnight.
Read more ...