A fisherman is lucky to be alive after a large wave swept him off rocks at Ben Buckler in North Bondi at around 8.15pm this evening. The fisherman sustained bruising and lacerations during the incident. Witnesses believed he was swept into the ocean and their report to police triggered numerous rescue services to be tasked including a rescue helicopter and Surf Life Saving NSW
Read more ...

An elderly man has passed away after a single vehicle crash on Lancaster Rd in Dover Heights. Hatzolah community first responders arrived shortly after the incident and found a man trapped in his car. It's understood the car had lost control on the corner of Victory St and Portland St, prior to driving approximately 400 metres north on Portland St prior to crashing into the front of a property on Lancaster Rd.
Read more ...

The police dog squad has searched for a driver and passenger after a stolen car has crashed into a building in Waterloo early this morning. At around 4.30am police were patrolling the Waterloo area when they spotted a Ford Falcon stopped on Pitt Street, before it allegedly drove off without its lights on.
Read more ... 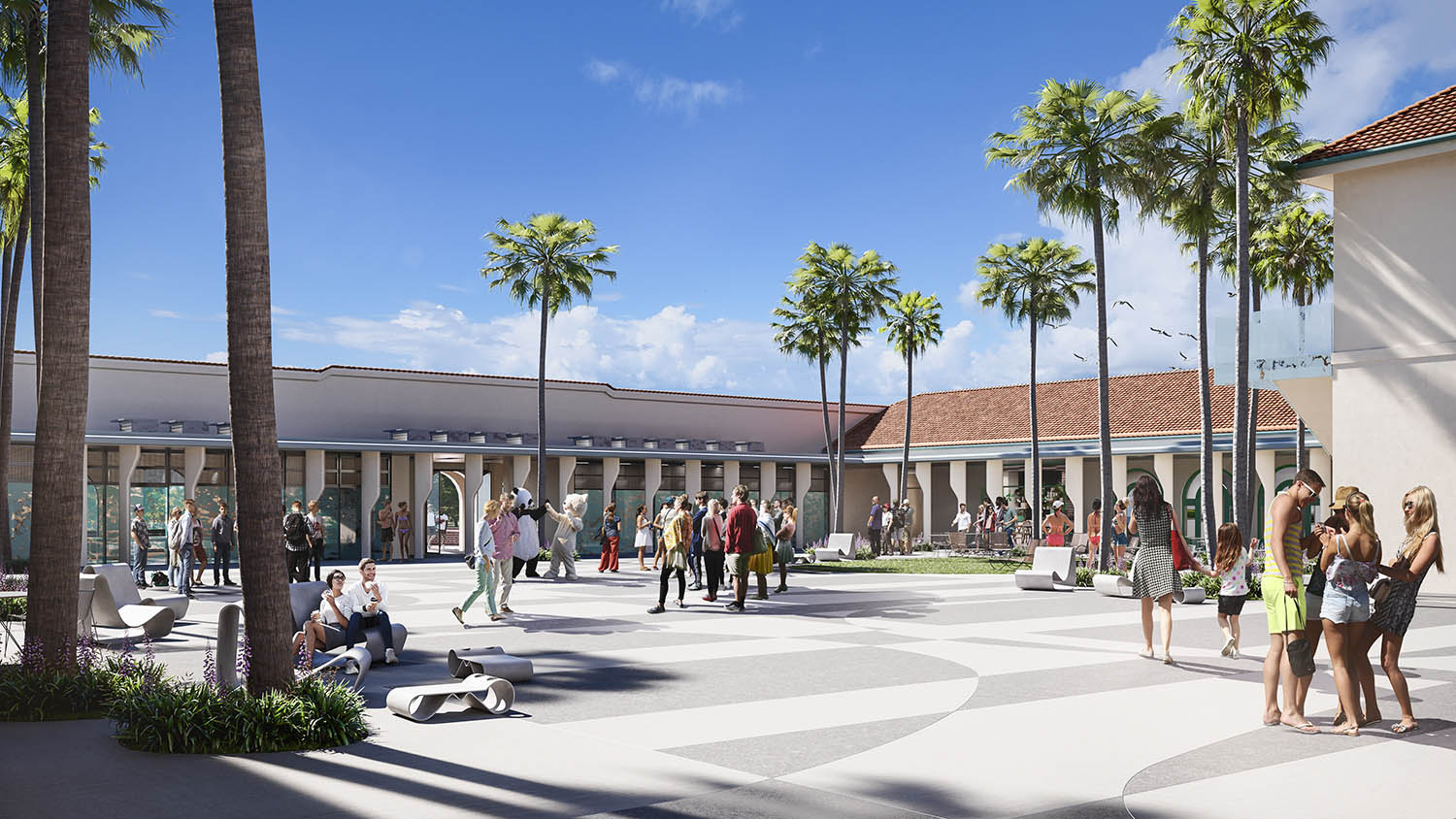 Renovations to begin on Bondi Pavilion

Waverley Council Mayor, Paula Masselos has announced that building works will commence on Bondi Pavilion in the coming days. Restorations to the heritage-listed building will take around 18 months to complete and will retain the site as a cultural and community hub for future generations with a major focus on sustainability.
Read more ... 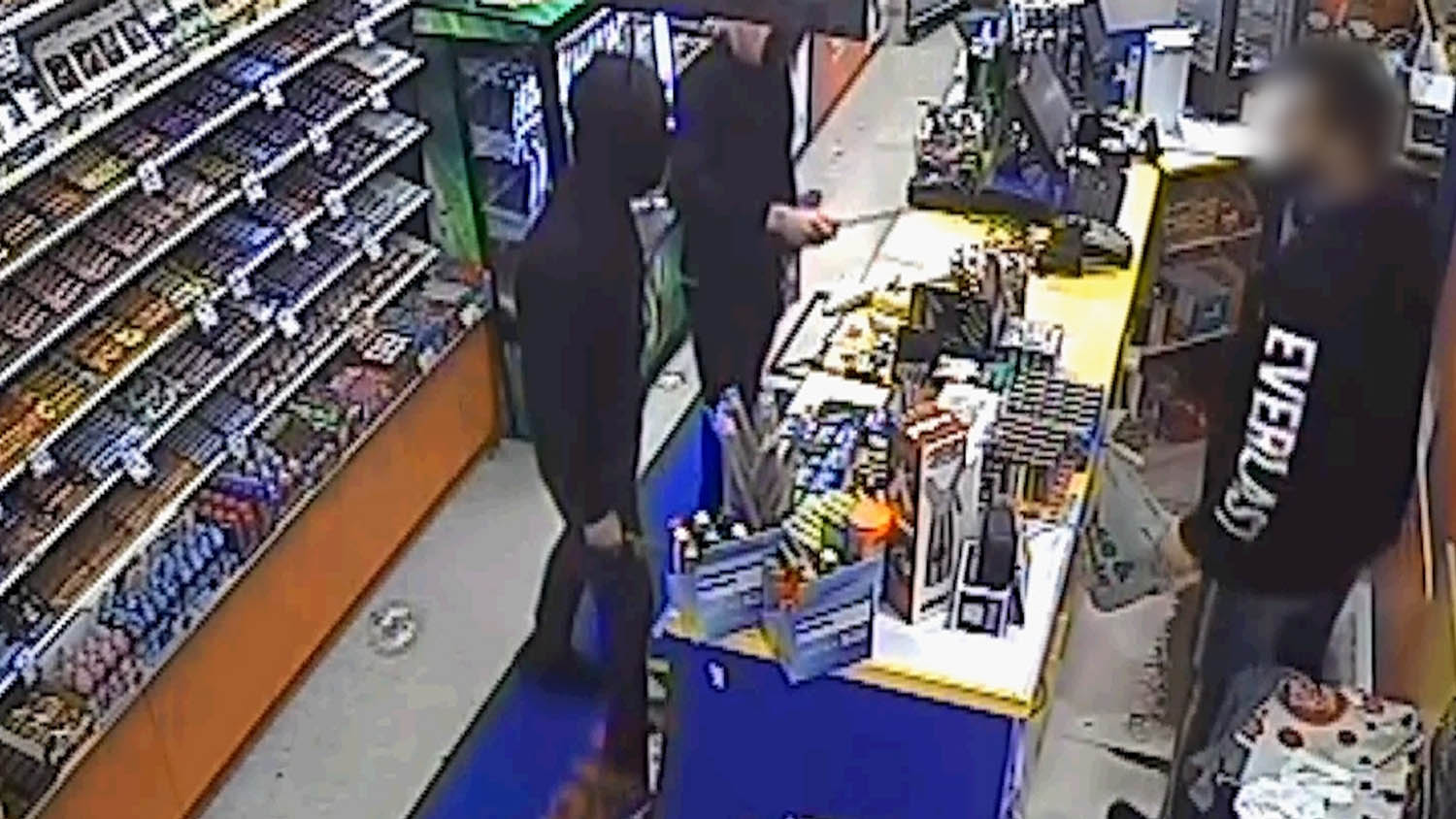 Police are seeking assistance after an armed robbery in Sydney’s East yesterday. Just before 3am (Wednesday 17 June 2020). Two men entered a convenience store on Oxford Street at Bondi Junction and threatened the attendant with weapons. The men left the store with cash and fled east along Oxford Street. The male attendant was not injured.
Read more ... 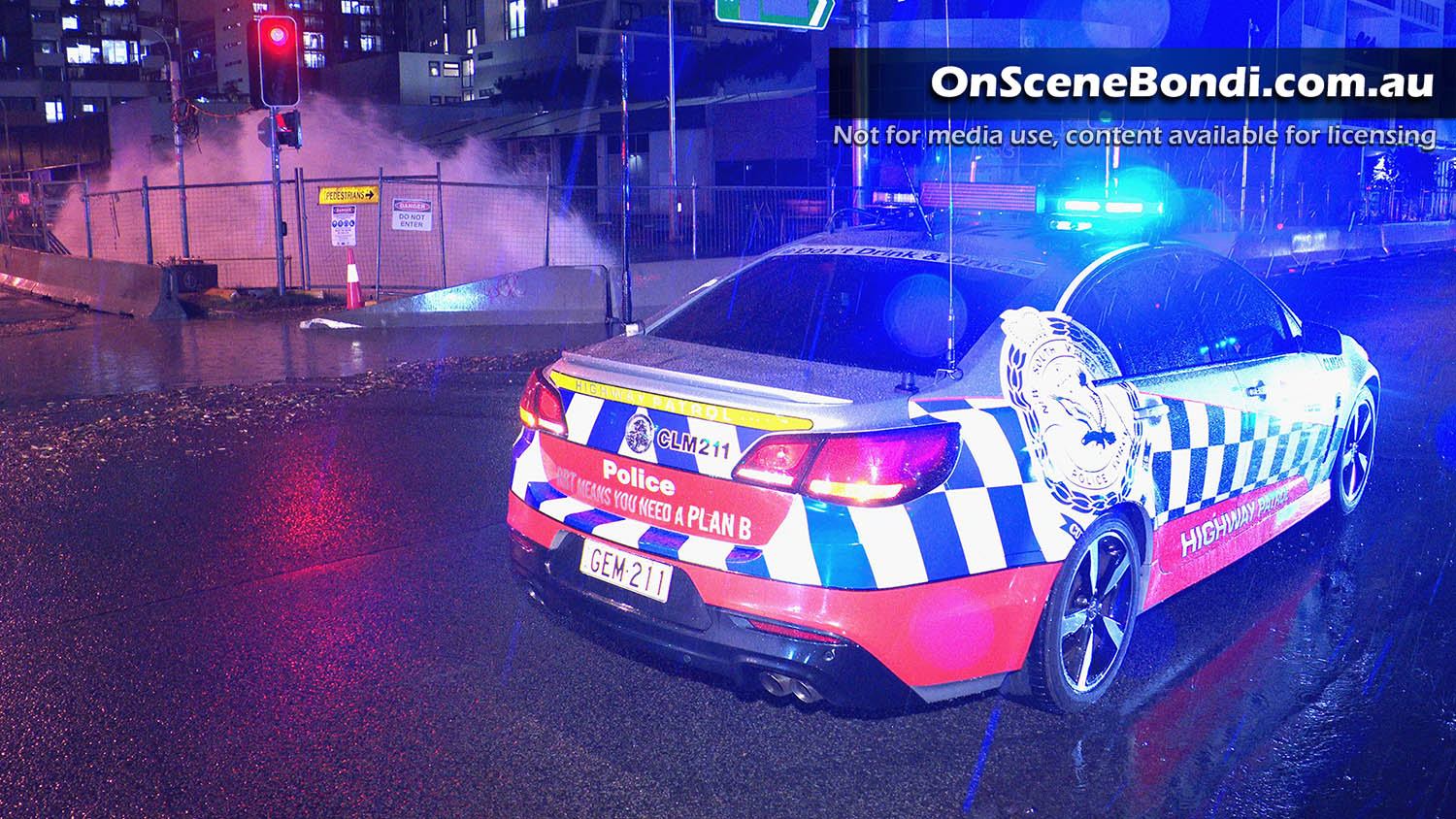 A water main burst has shut down all traffic on Gardeners Rd Mascot on the intersection of Bourke Rd in Mascot. A Gas leak is also present. The shutdown is expected to last a number of hours.
Read more ... 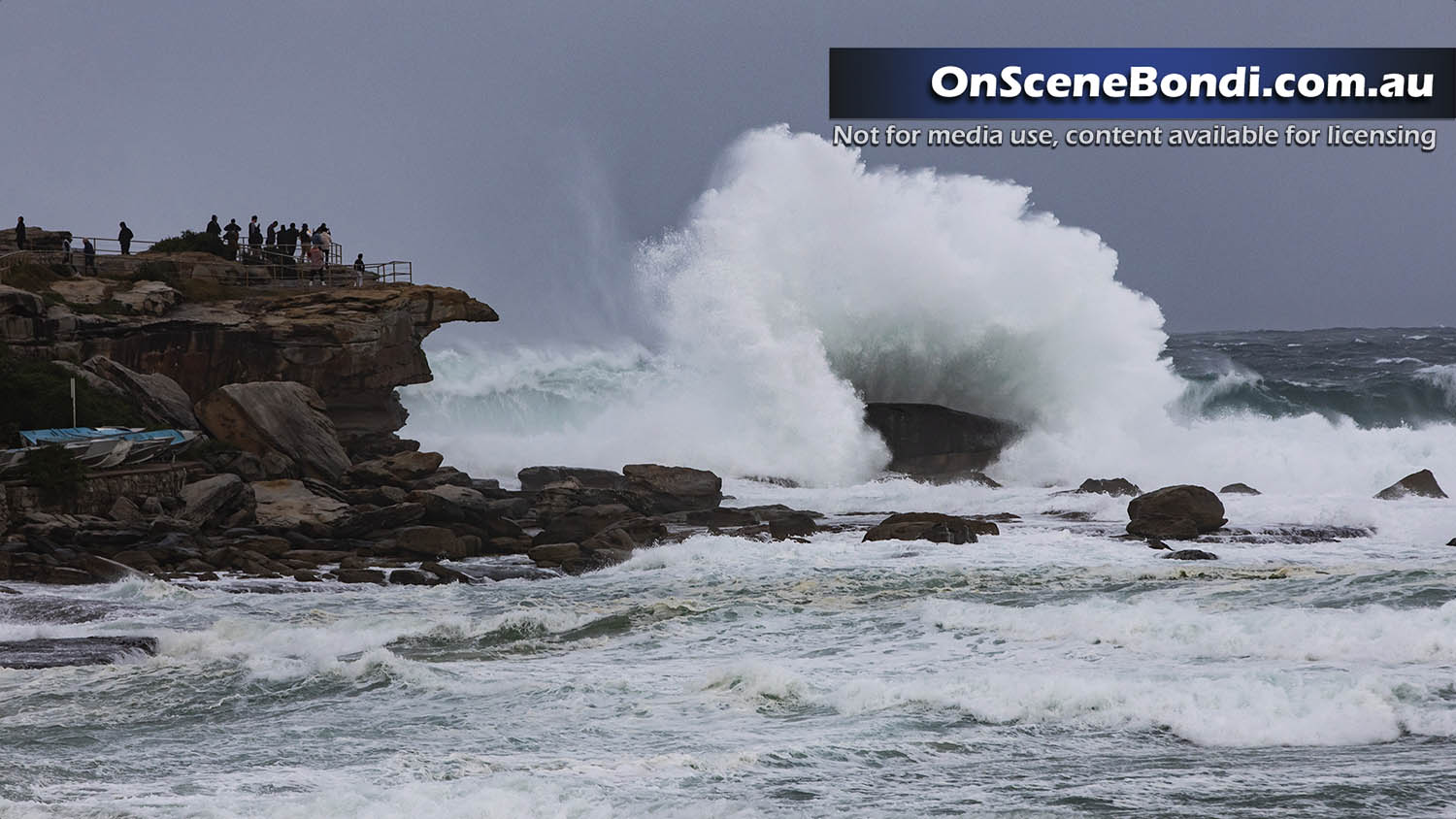