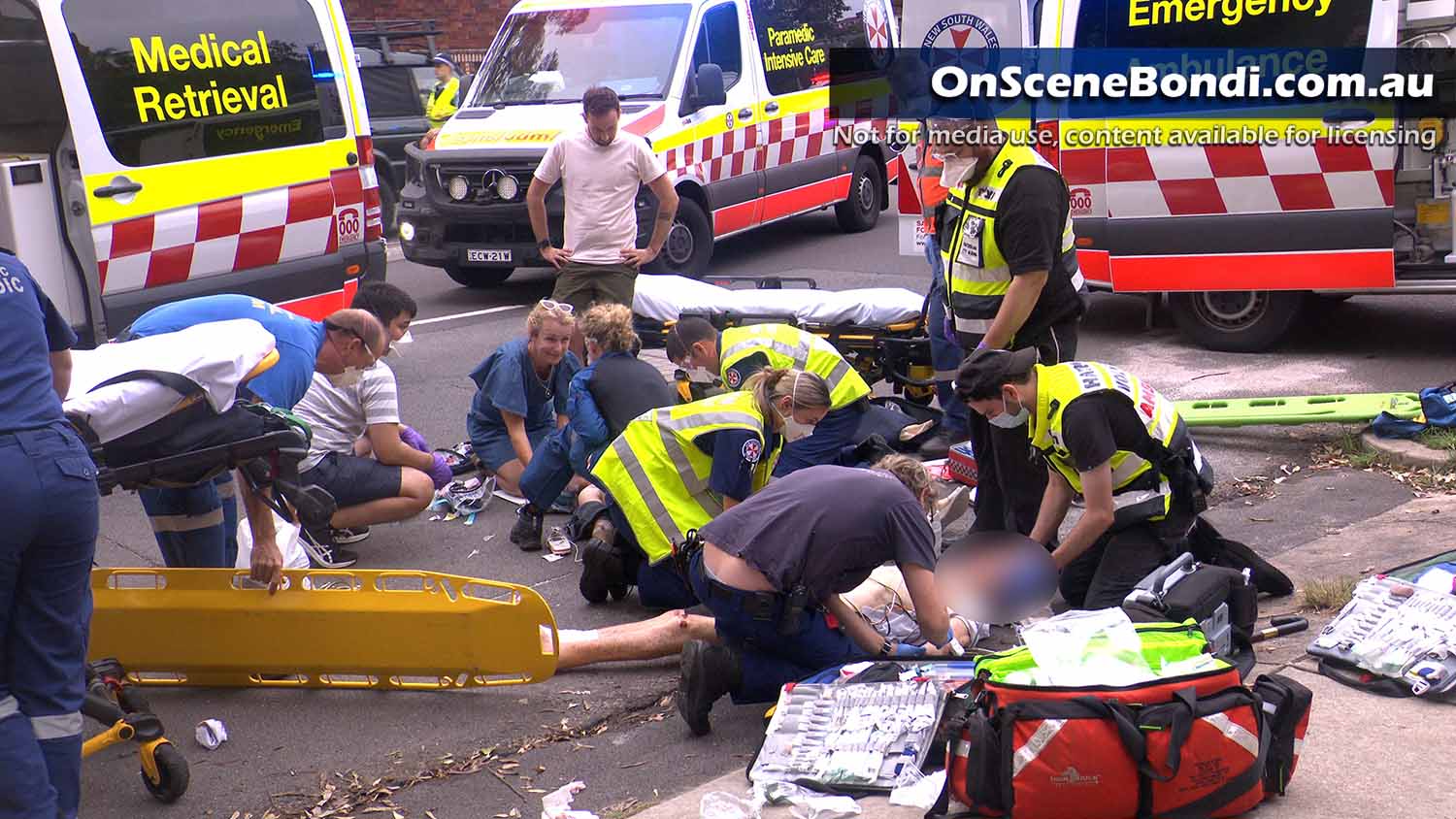 Emergency services have responded to a serious incident involving two pedestrians who were allegedly run over by a reversing car at 3.20pm today.

Police were told a vehicle was being reversed out of a private property when it struck the pair walking on the footpath.

An 87-year-old man and a 82-year-old woman were treated on scene by NSW Ambulance Paramedics before being taken to St Vincent’s Hospital.

The driver, a 70-year-old female, was subjected to a roadside breath test that returned a negative result. She has been taken to St Vincent’s Hospital for mandatory testing.

Officers attached to Eastern Suburbs Police Area Command established a crime scene and have commenced an investigation into the circumstances surrounding the crash. 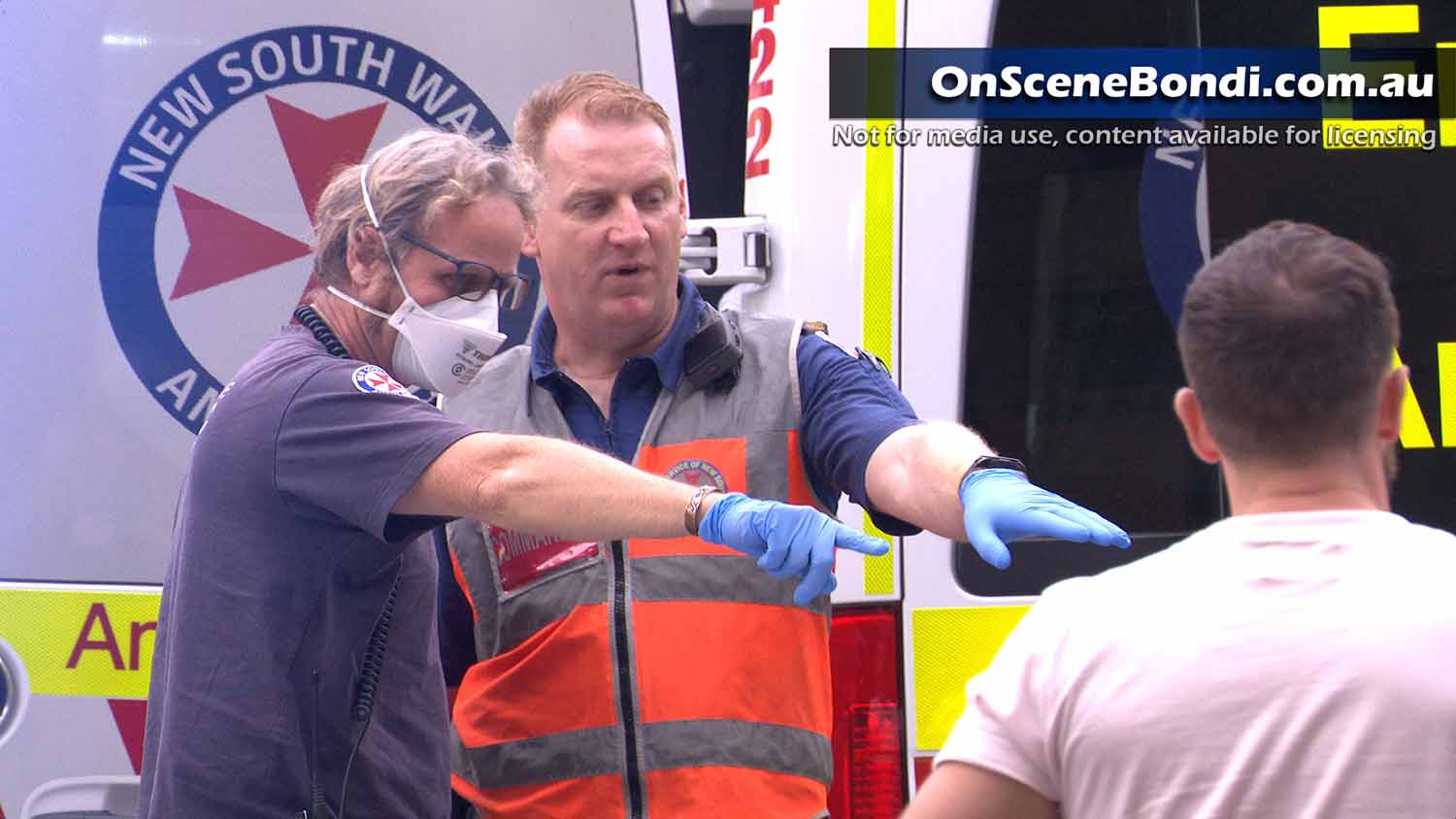 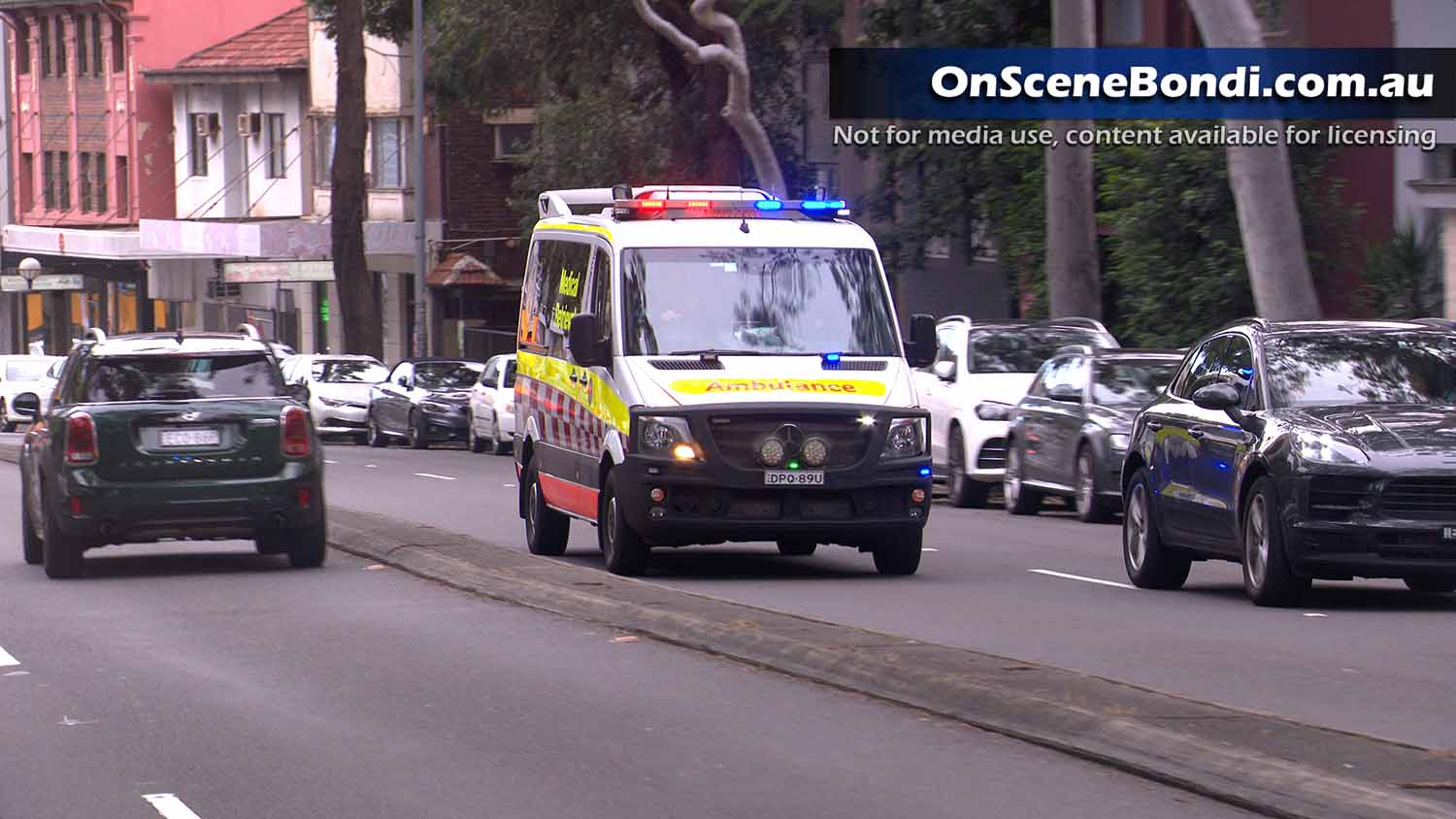 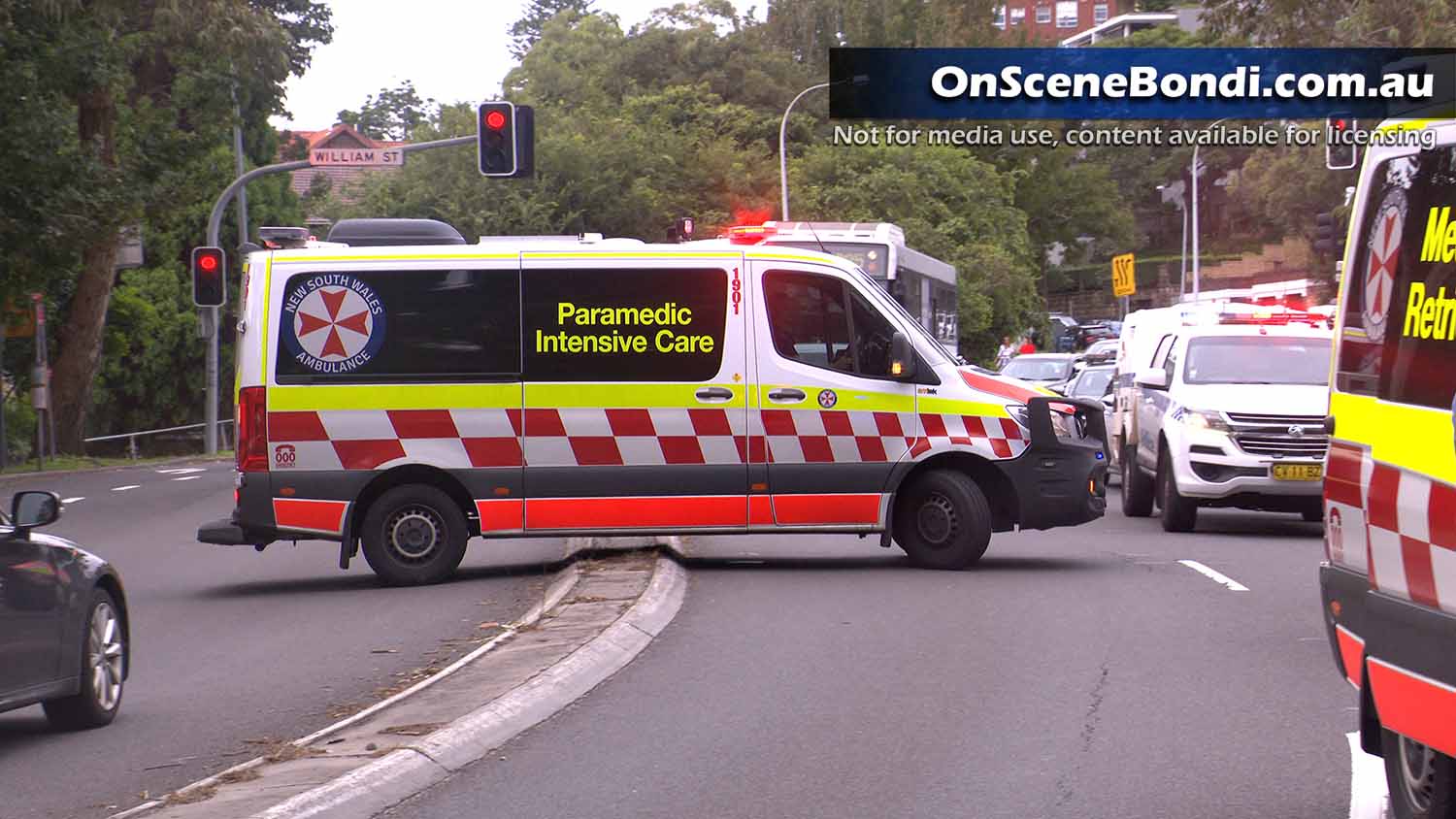 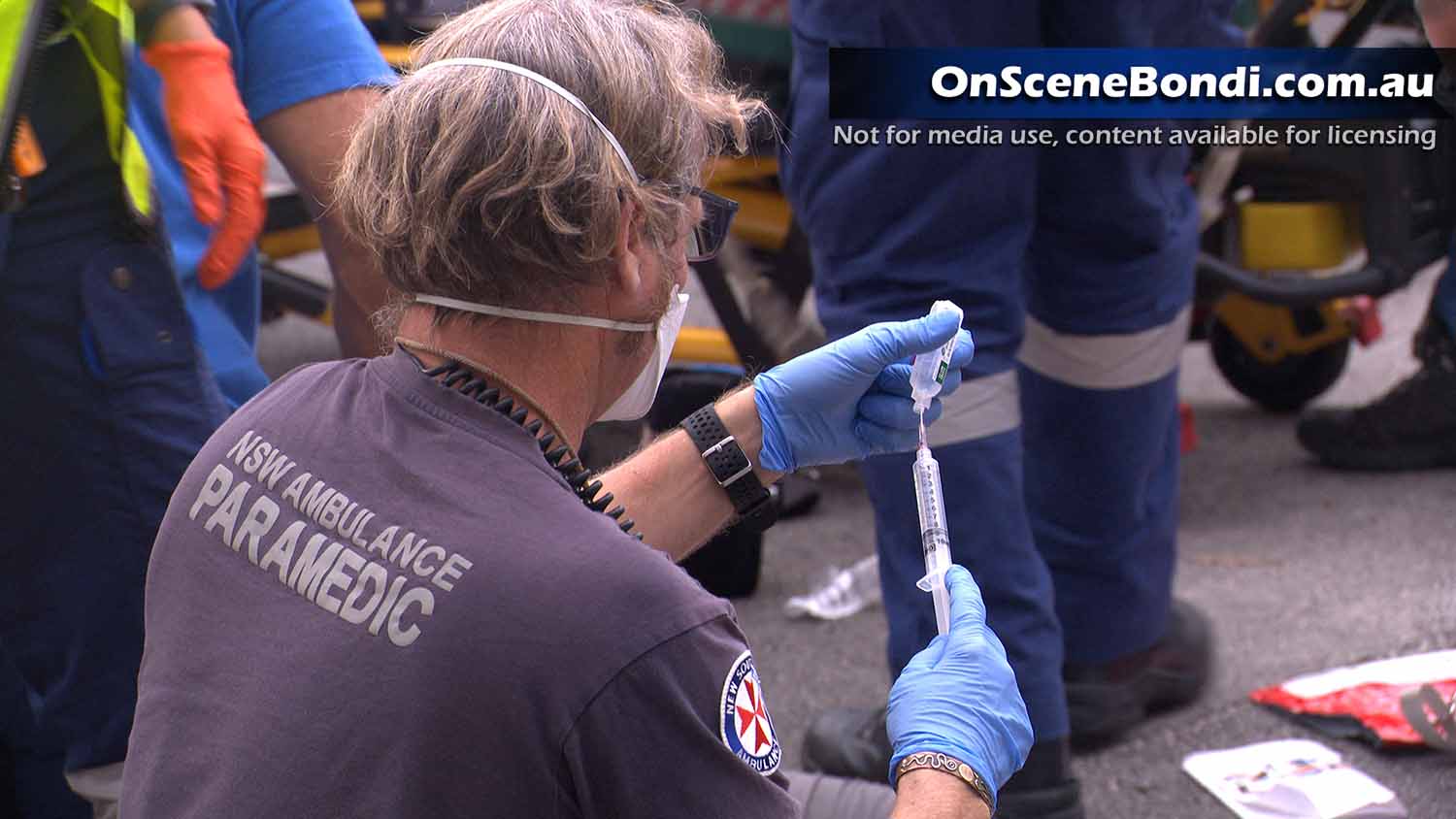 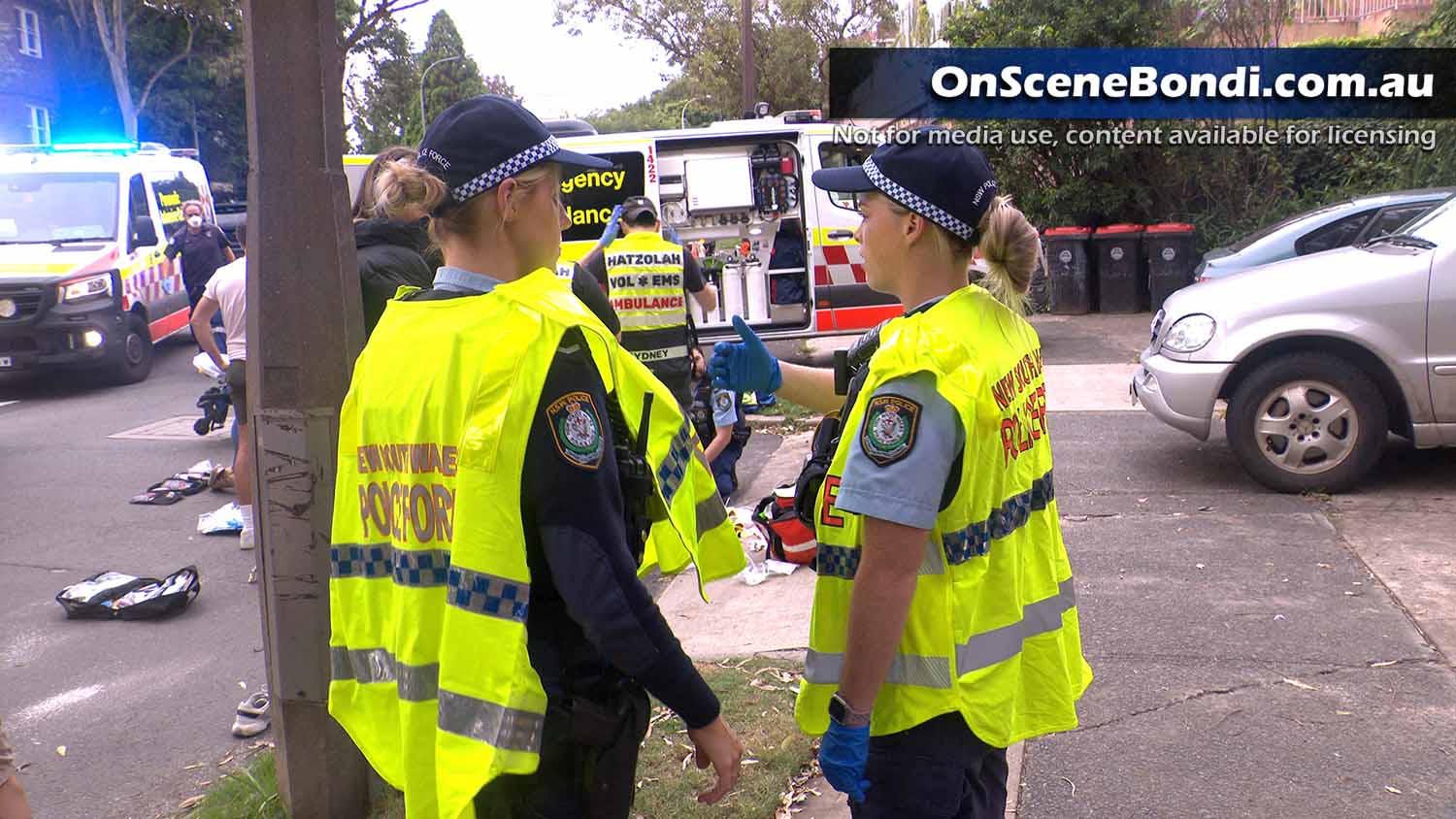 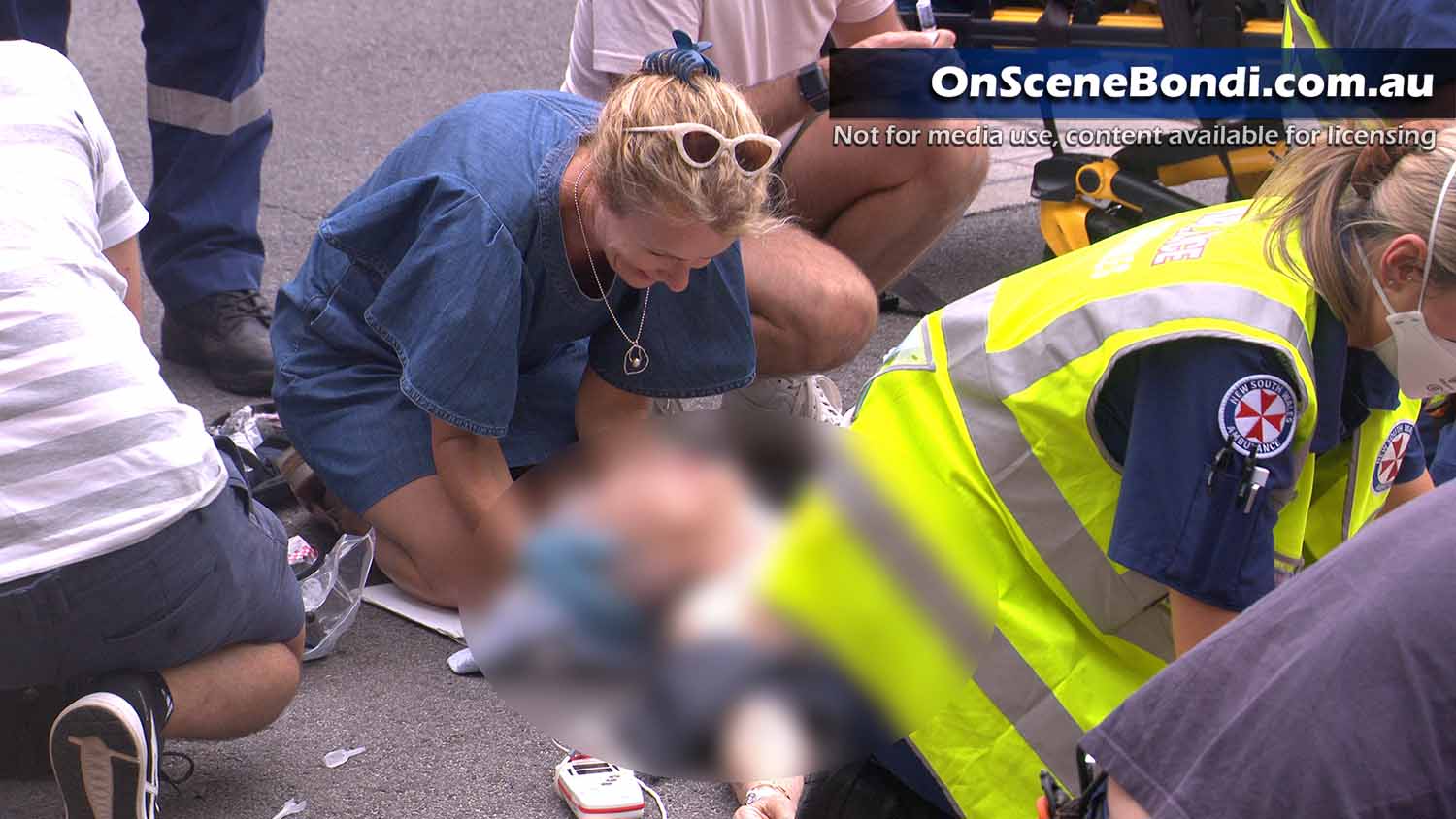 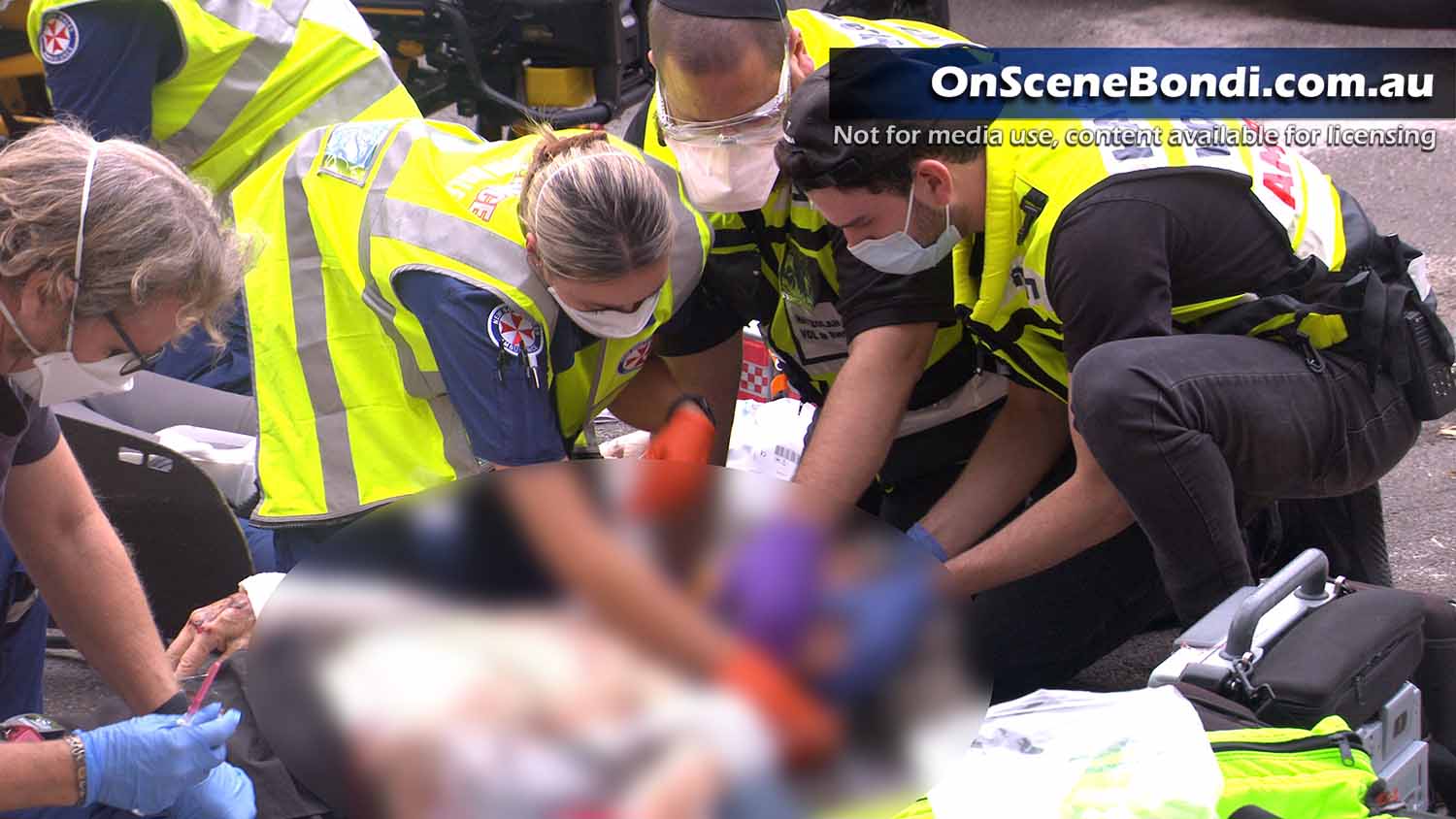 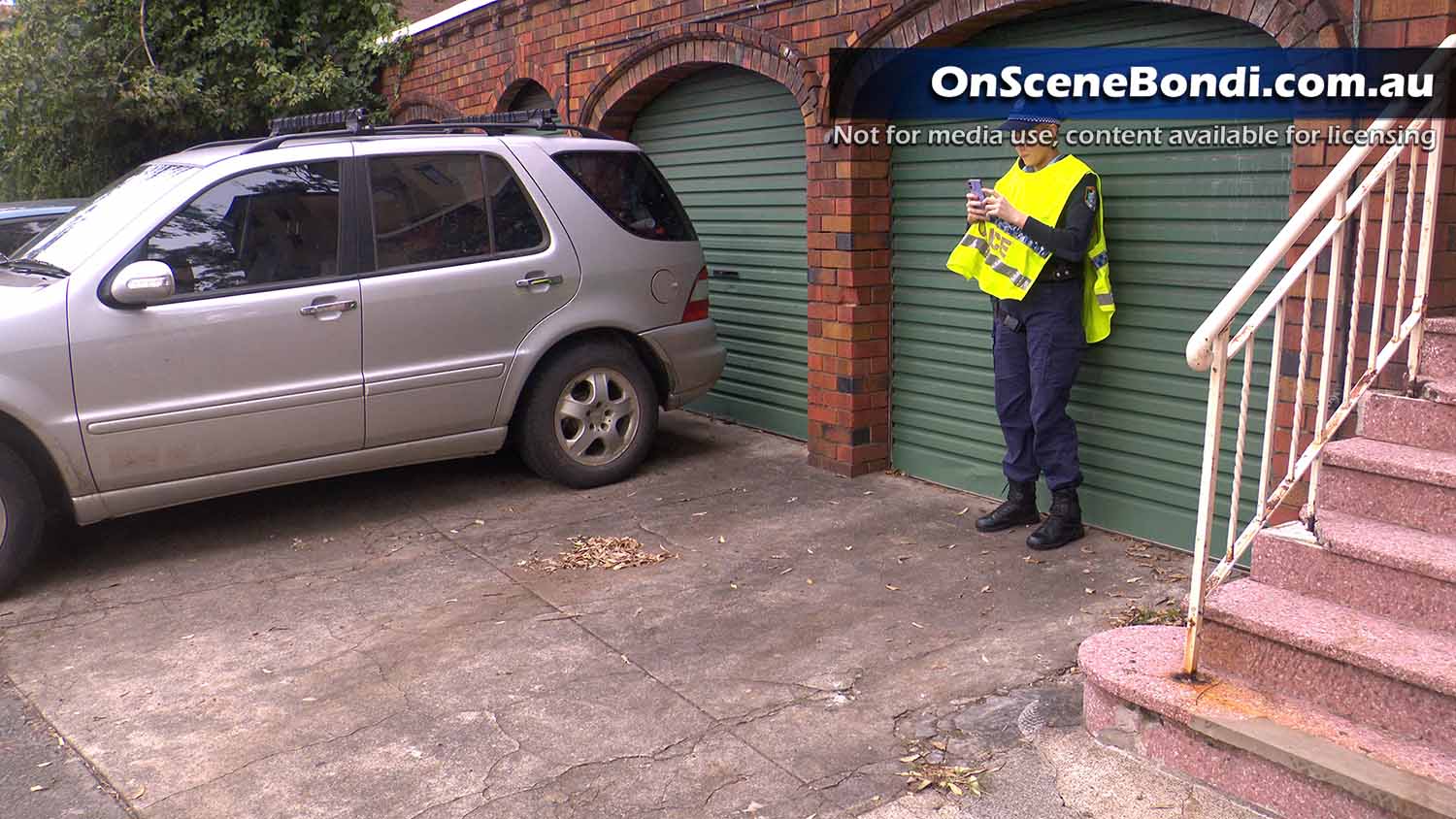 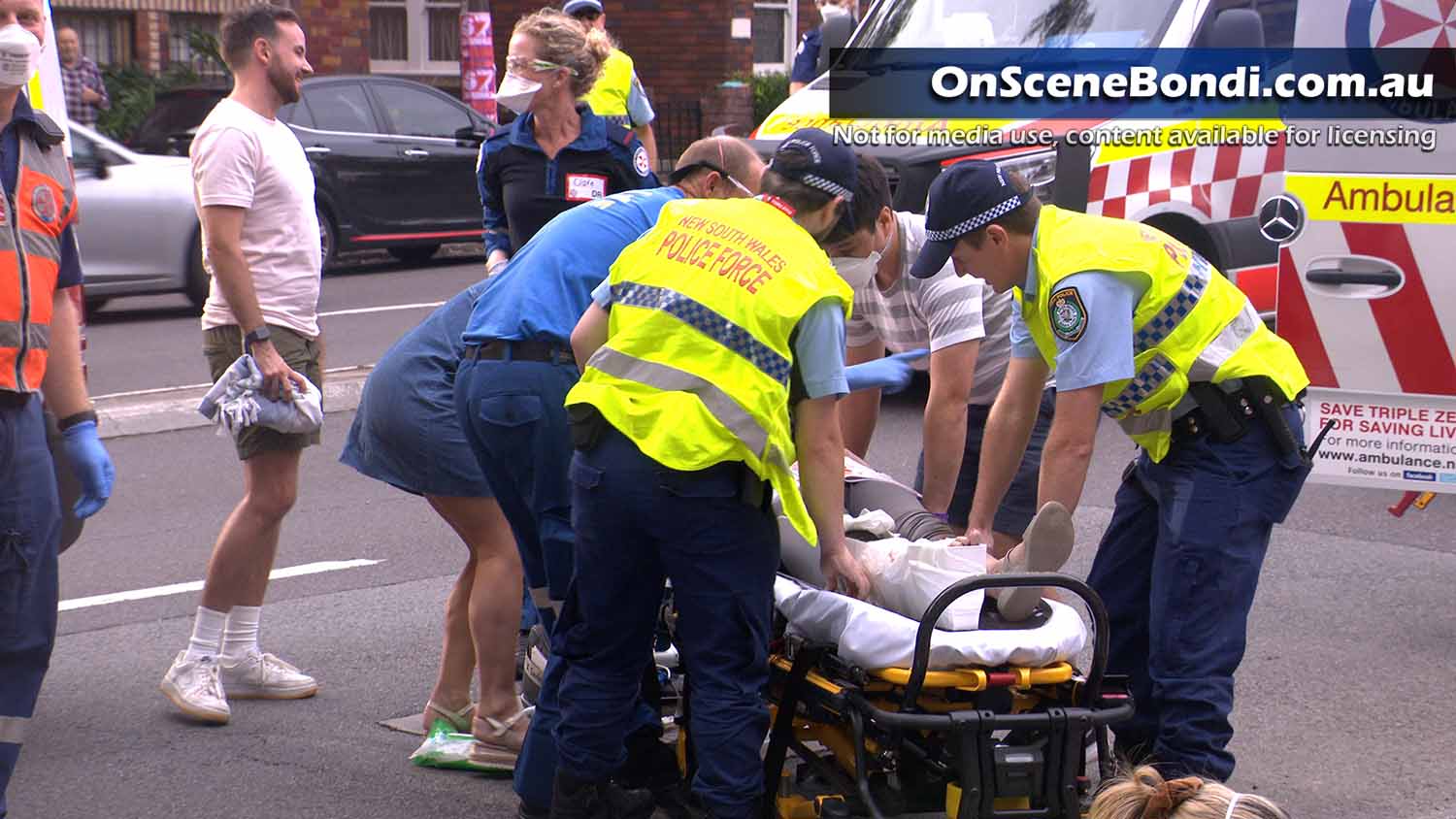 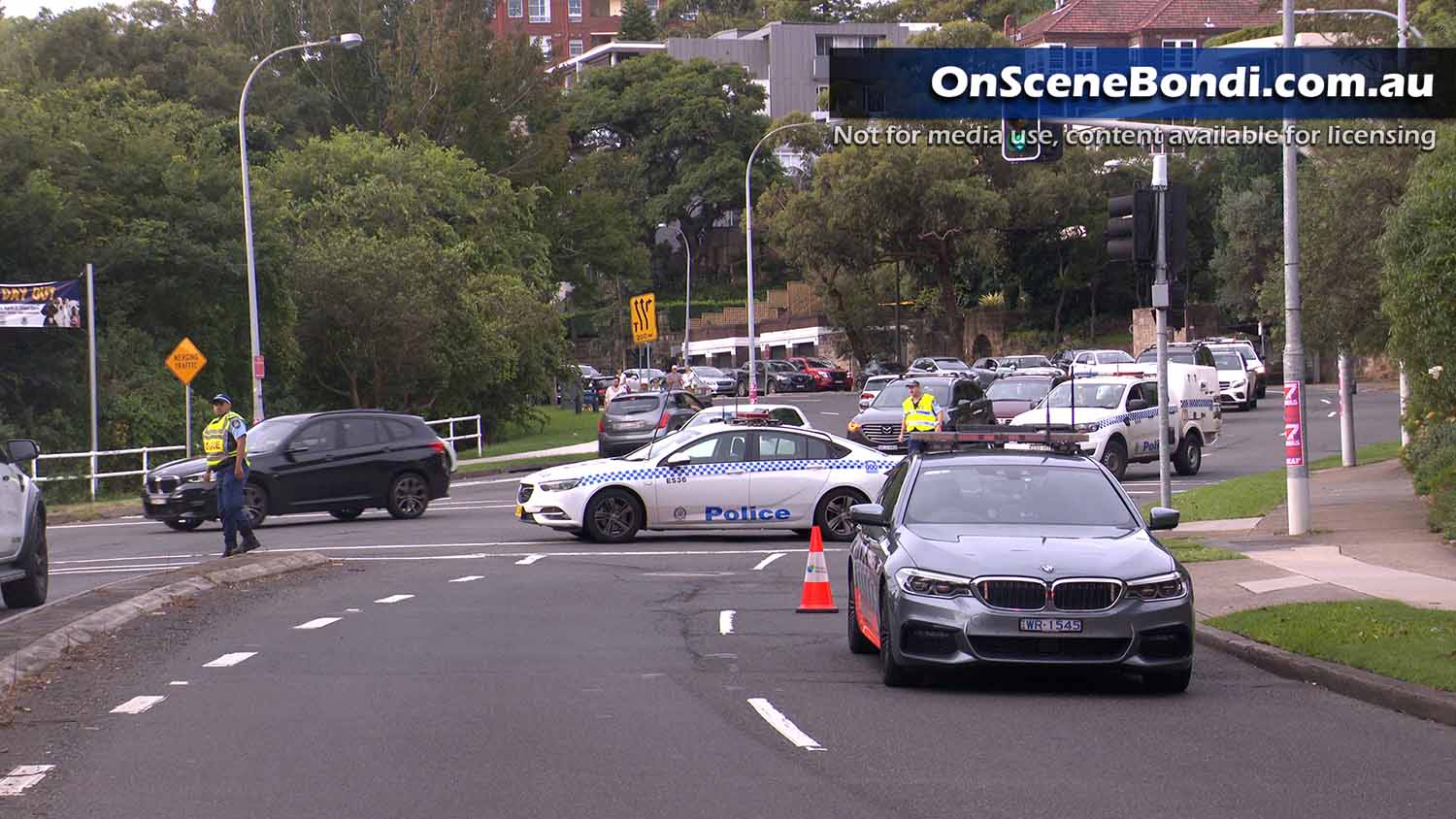 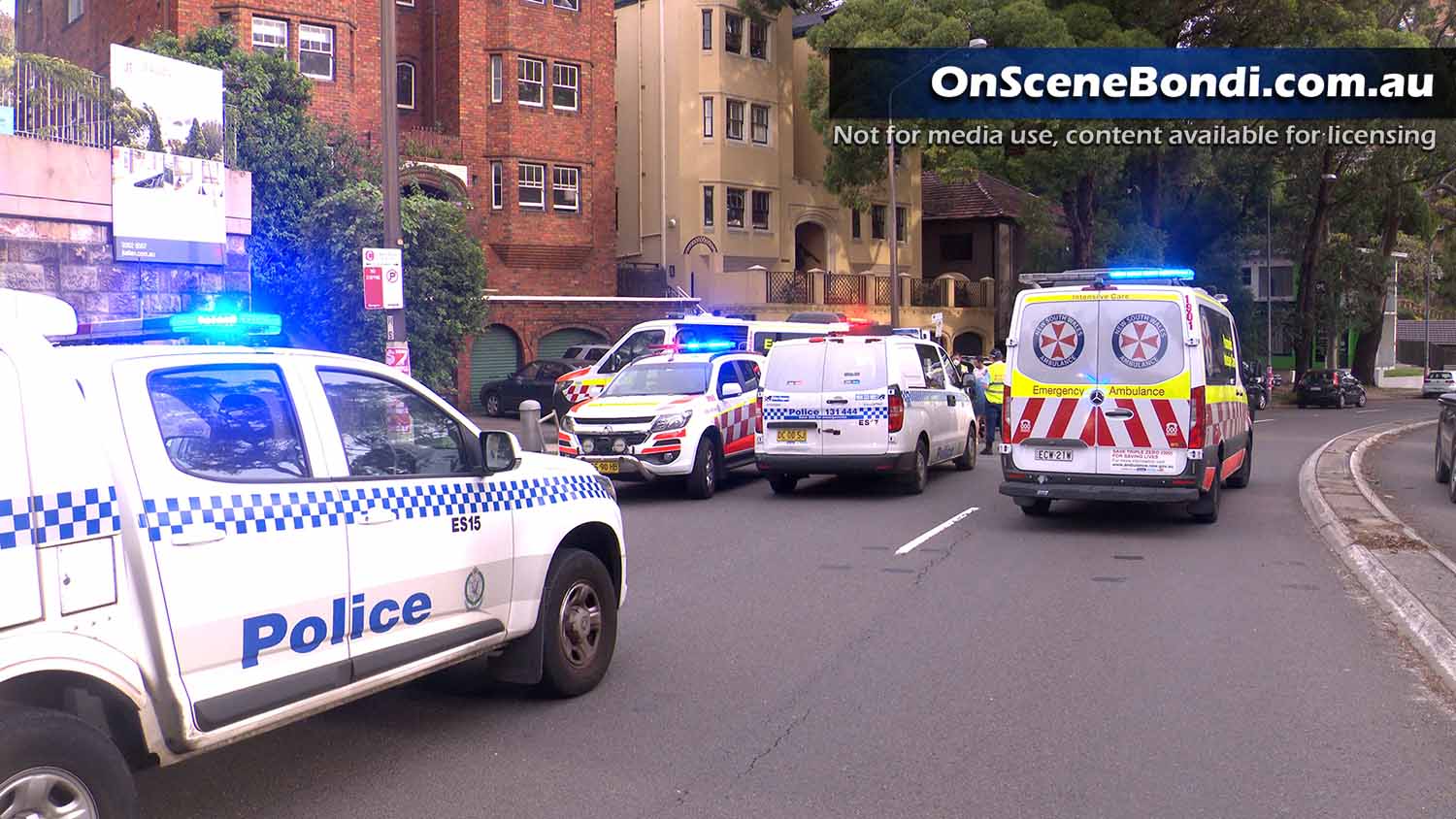 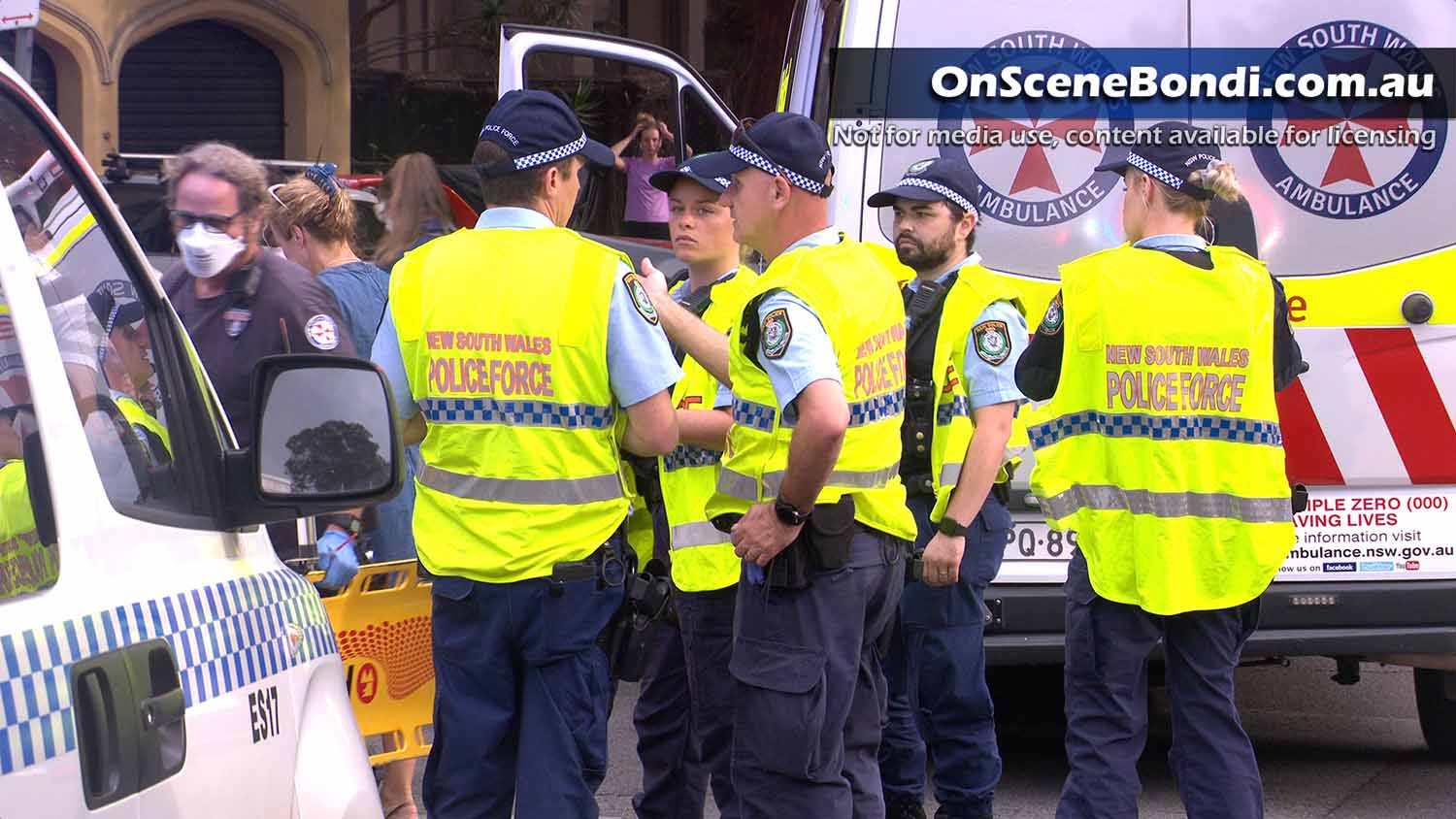 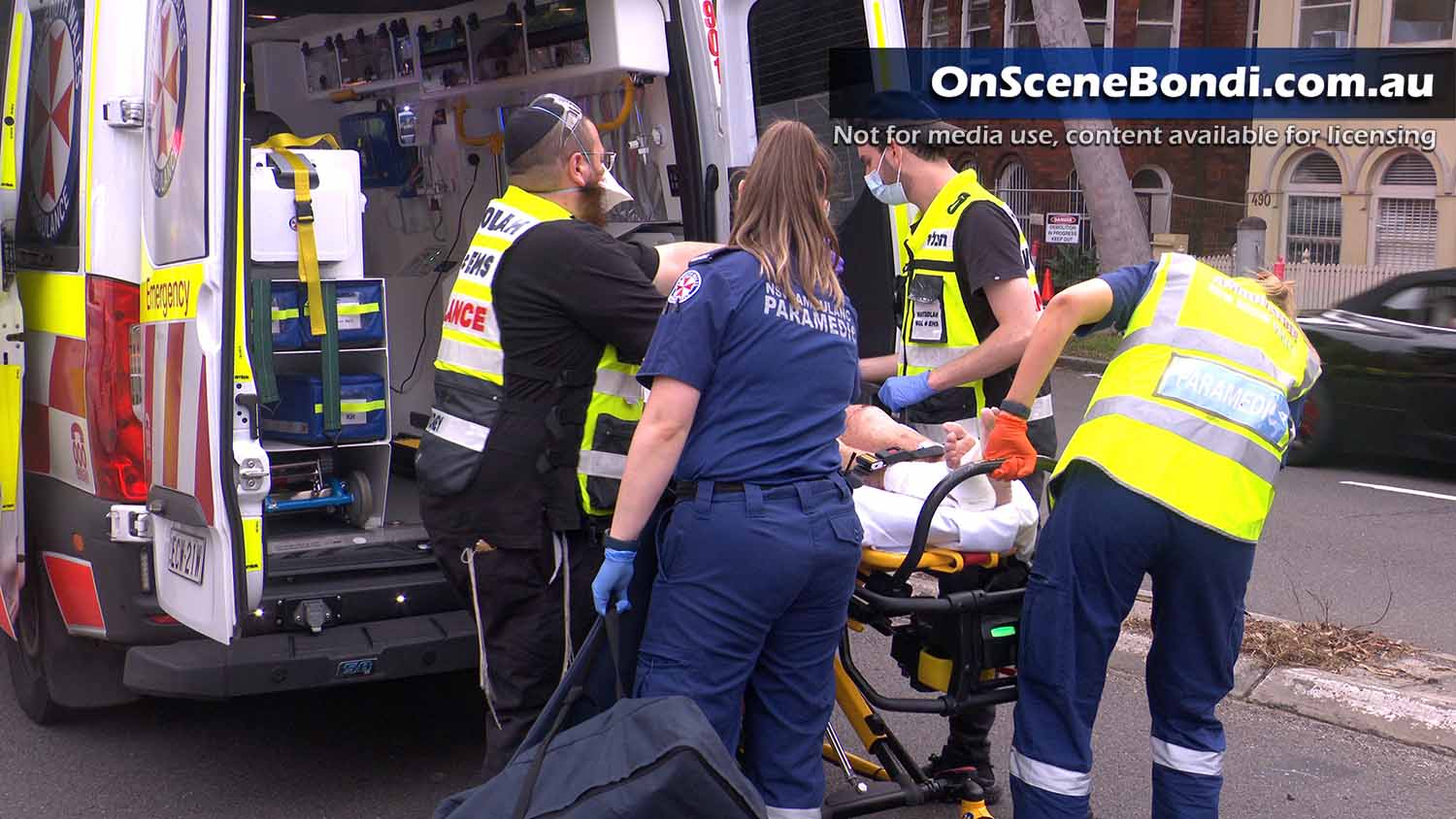 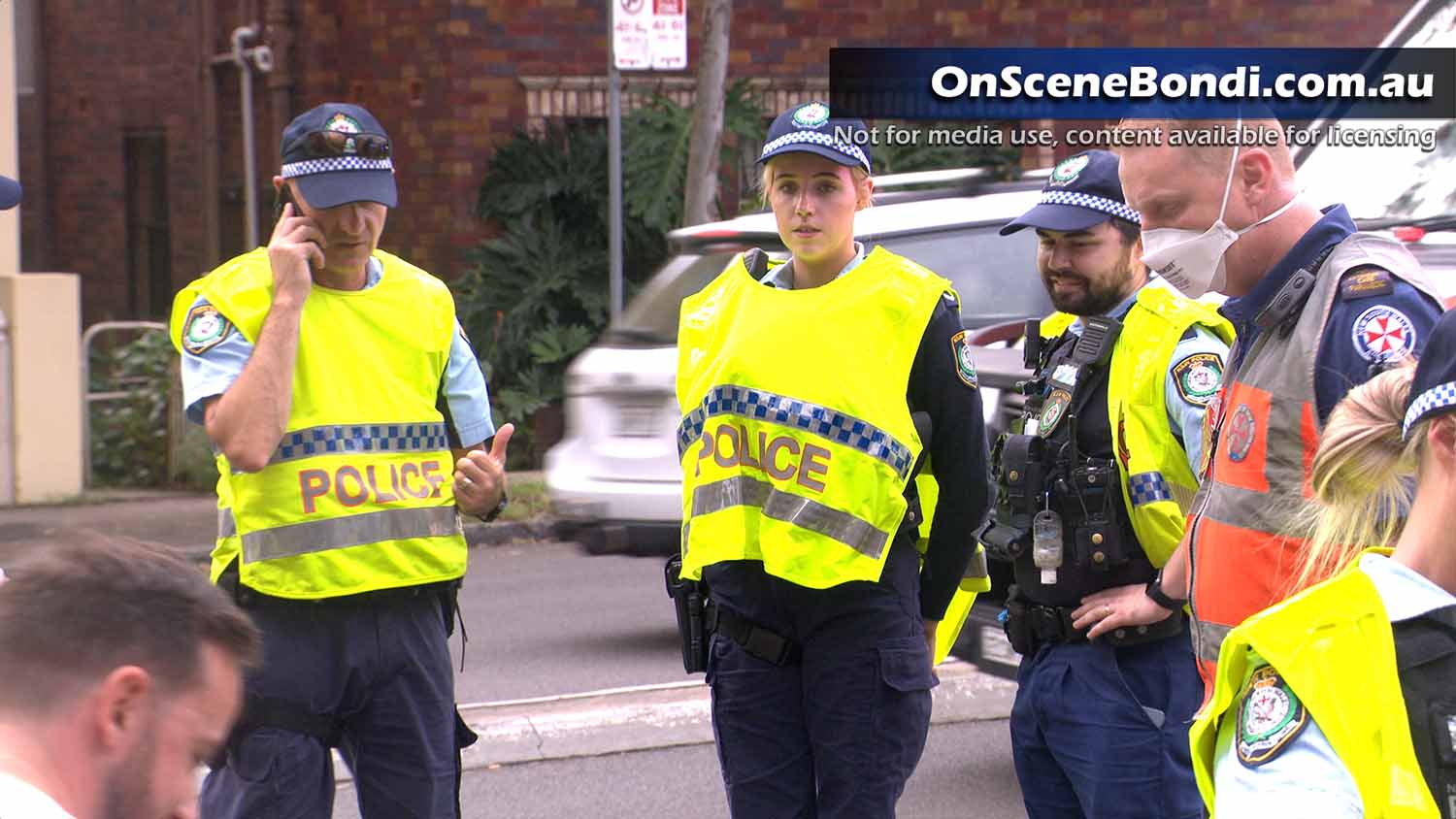 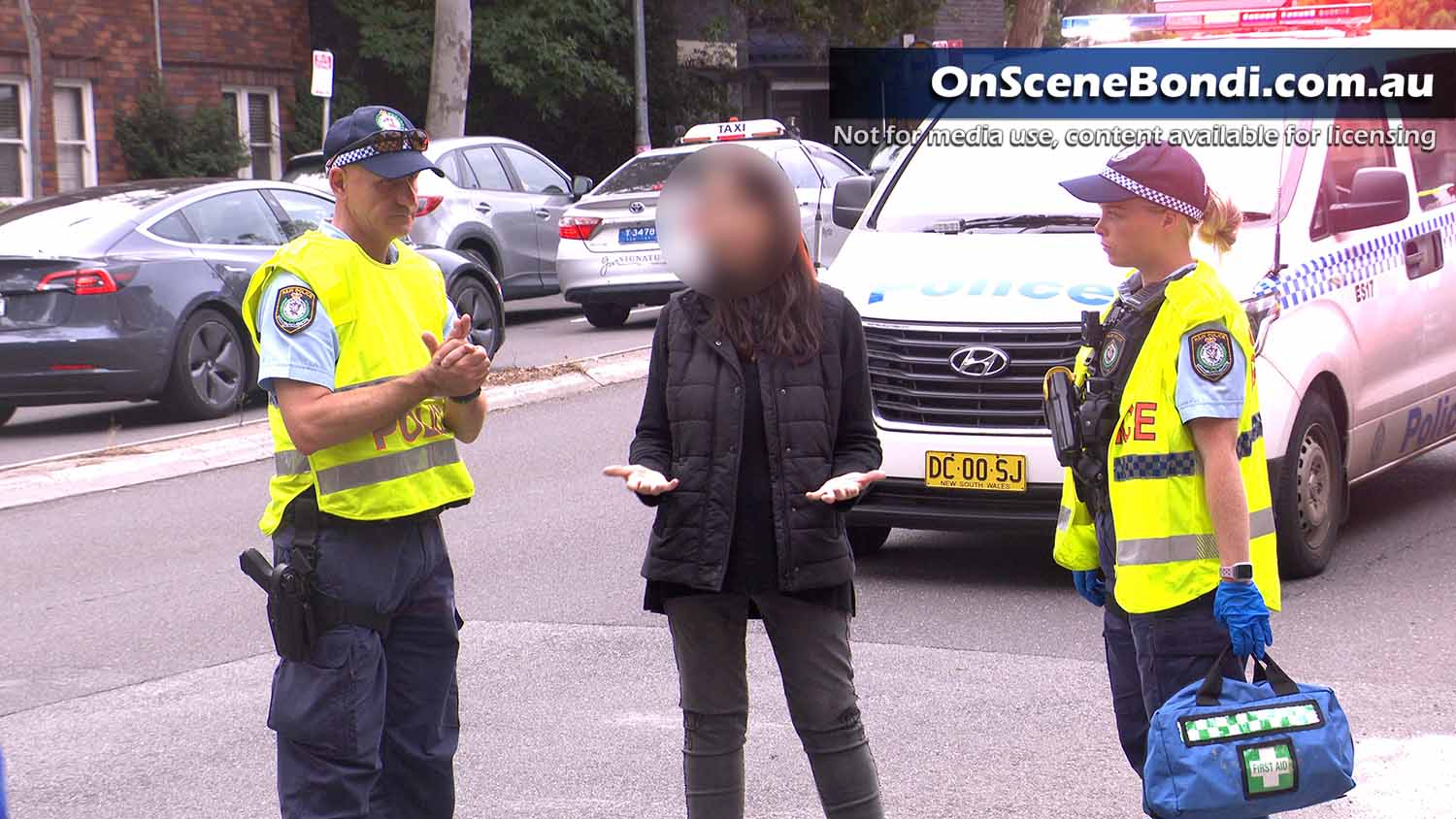