The police dog squad has searched for a driver and passenger after a stolen car has crashed into a building in Waterloo early this morning.

At around 4.30am police were patrolling the Waterloo area when they spotted a Ford Falcon stopped on Pitt Street, before it allegedly drove off without its lights on.

Police attempted to stop the vehicle on Botany Road, however it failed to stop and was last seen turning into Bourke Street.

A short time later the Ford was found on Lachlan Street after crashing into an apartment block.

The police dog squad searched the area but could not locate the pair.

Police said the vehicle was stolen from the Wollongong area earlier this week.

At 2.05am emergency services responded to another incident in Matraville where a car crashed into a power pole and parked car. It’s understood the driver of that vehicle also fled the incident.

Police from Eastern Beaches Police Area Command established a crime scene and have commenced an investigation. 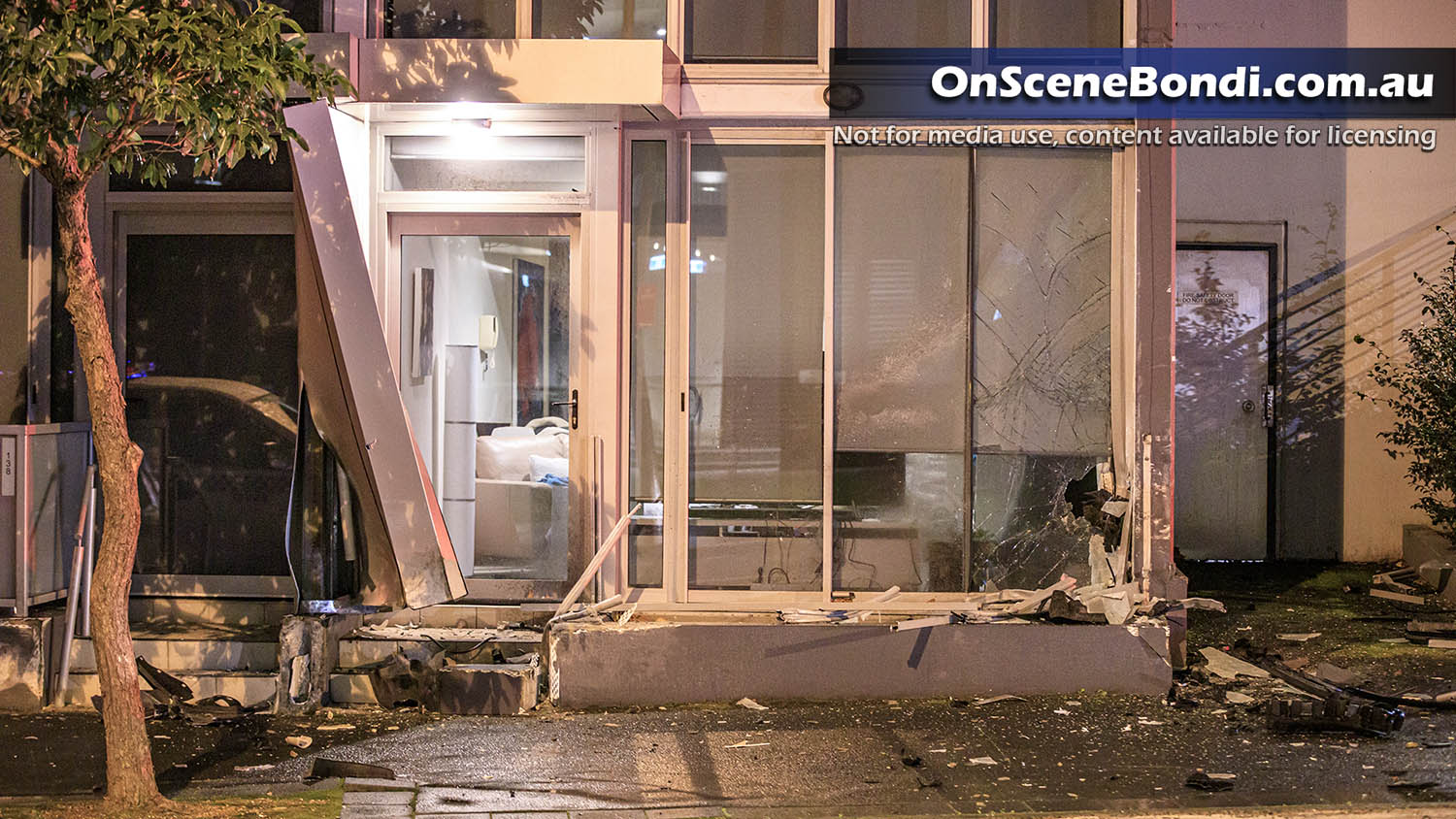 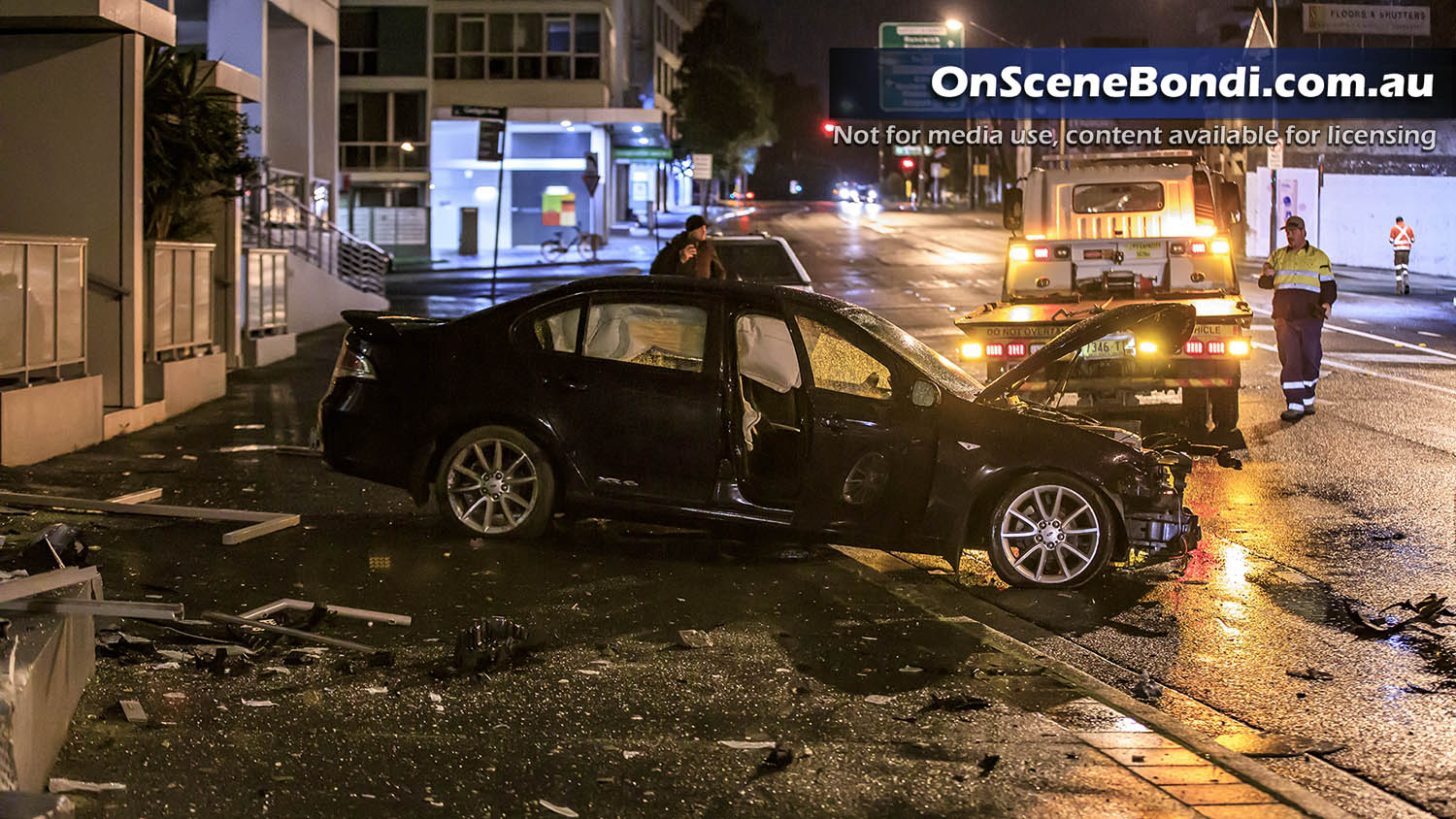 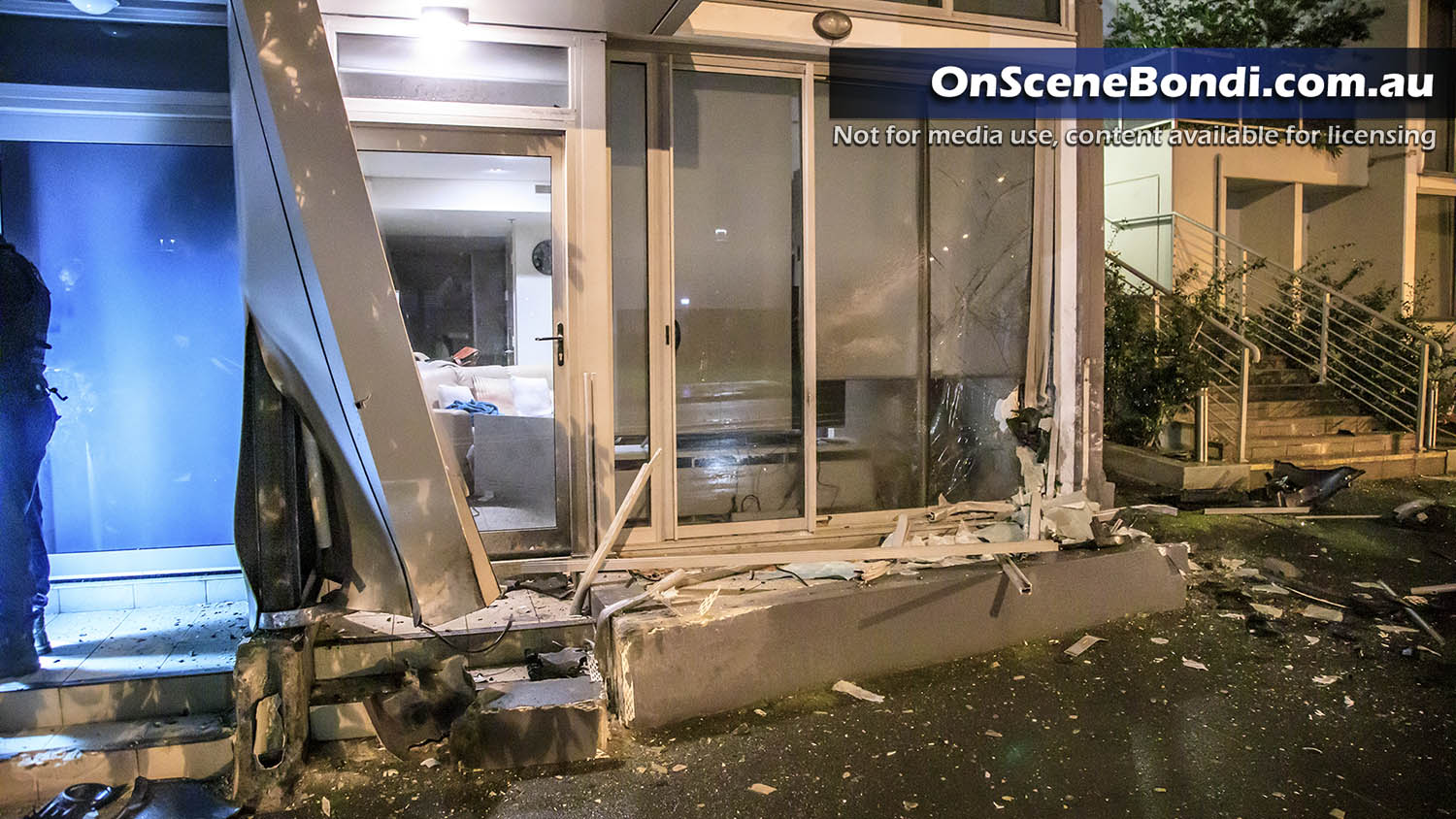