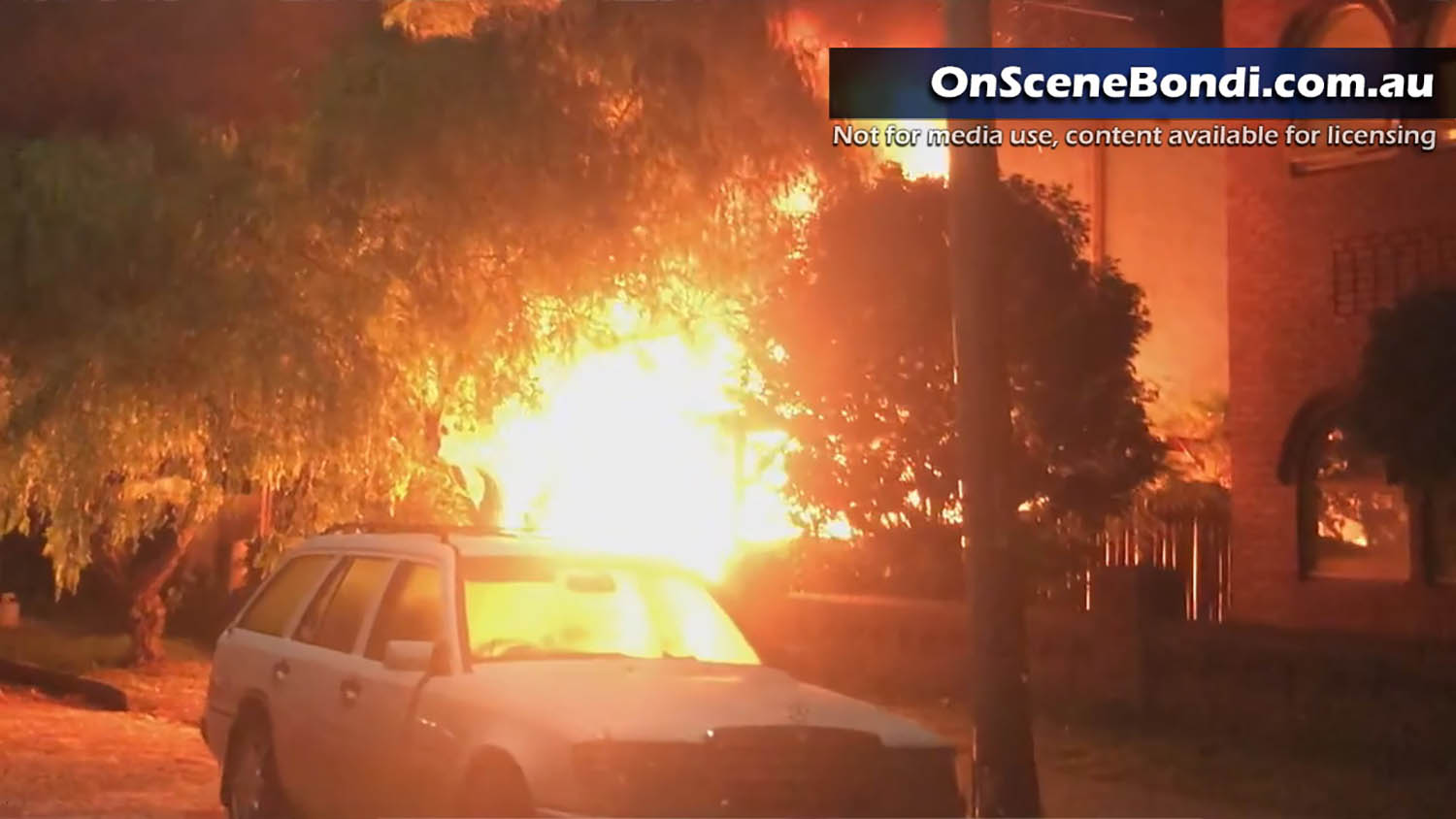 Bondi detectives are investigating three separate fires that occurred between 1.30am and 2.30am on Monday morning.

At around 1.30am a fire was started in Gould St Bondi destroying 4 motorcycles. Another fire was also present in a garbage bin at the rear of a property.

Residents talked about being trapped in their home after fire was present on both escape options.

A quick thinking resident who lives separately to the main block of units helped extinguish the rear blaze whilst the bin was exploding.

He managed to move the bin to a safe location and established a ladder to evacuate residents to a neighbouring property.

A short time later another suspicious fire broke out in Chaleyer St Rose Bay. Another bin was set alight against a fence.

At around 2.30am a 3rd fire was also extinguished in a tree in Liverpool St Dover Heights.

There were no reports of injuries, however detectives are calling for CCTV to help identify a possible offender.

CCTV Vision from Hardy St shows a male wearing a baseball cap stop and look back towards Gould St, before continuing up the road towards Chaleyer St.

It’s unclear if this person was involved however police wish to speak to the unidentified man.

Police are interested in CCTV Video and reports of suspicious activity between 12.00am and 4.00am in the Bondi, North Bondi, Rose Bay and Dover Heights area.

Do you know more or have photos or video you wish to share?
Contact us so we can help feature and protect your story. 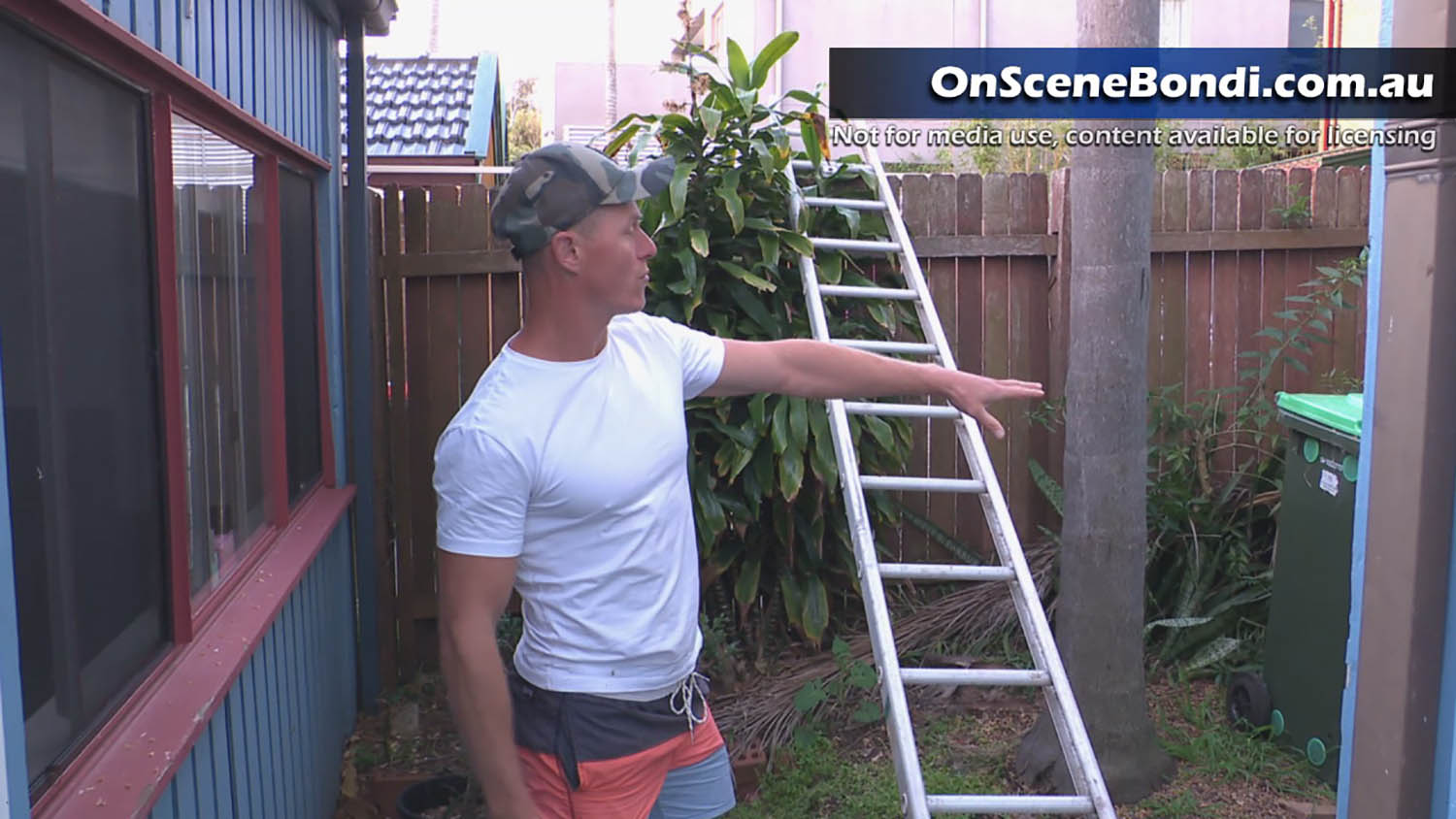 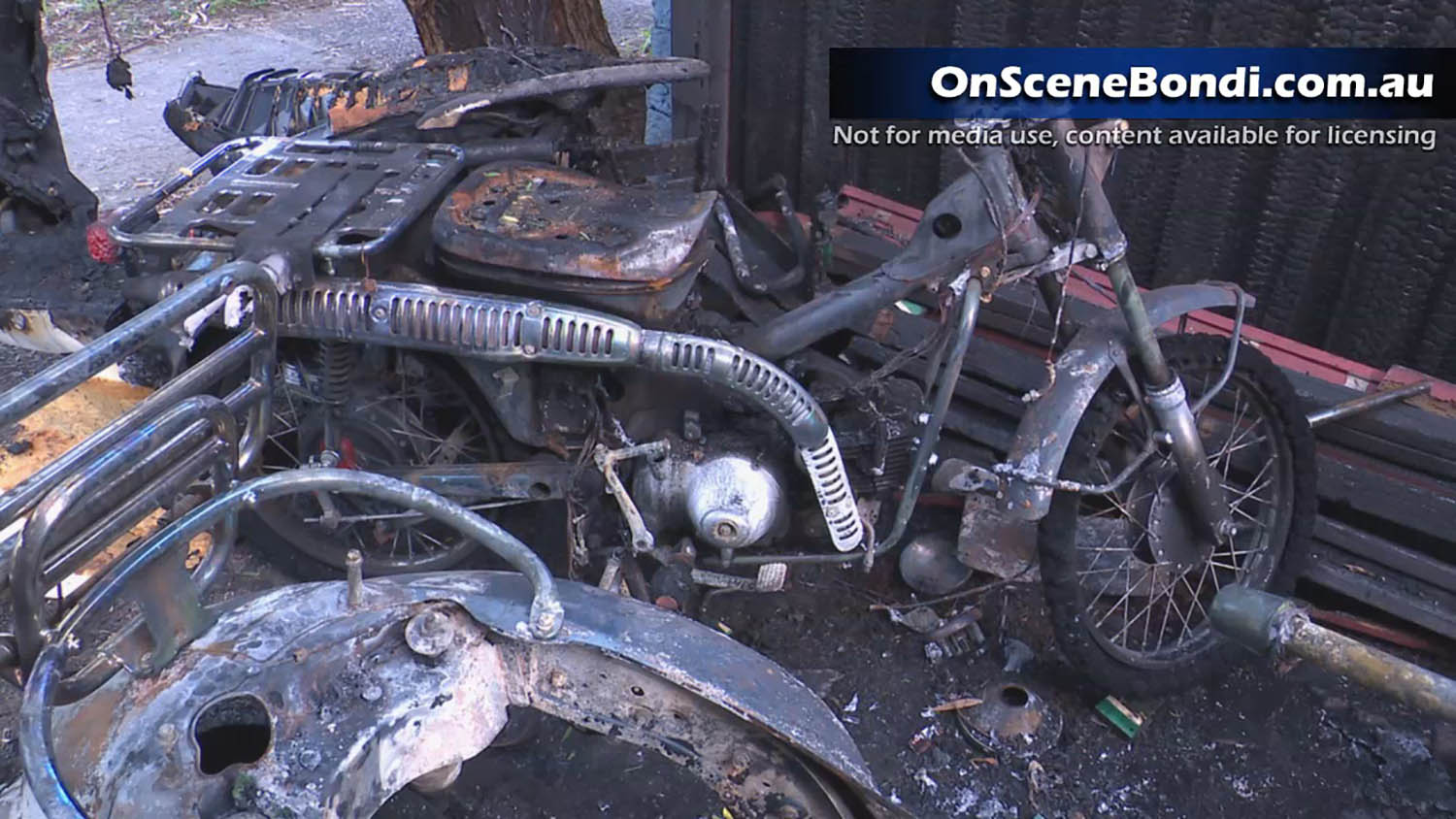 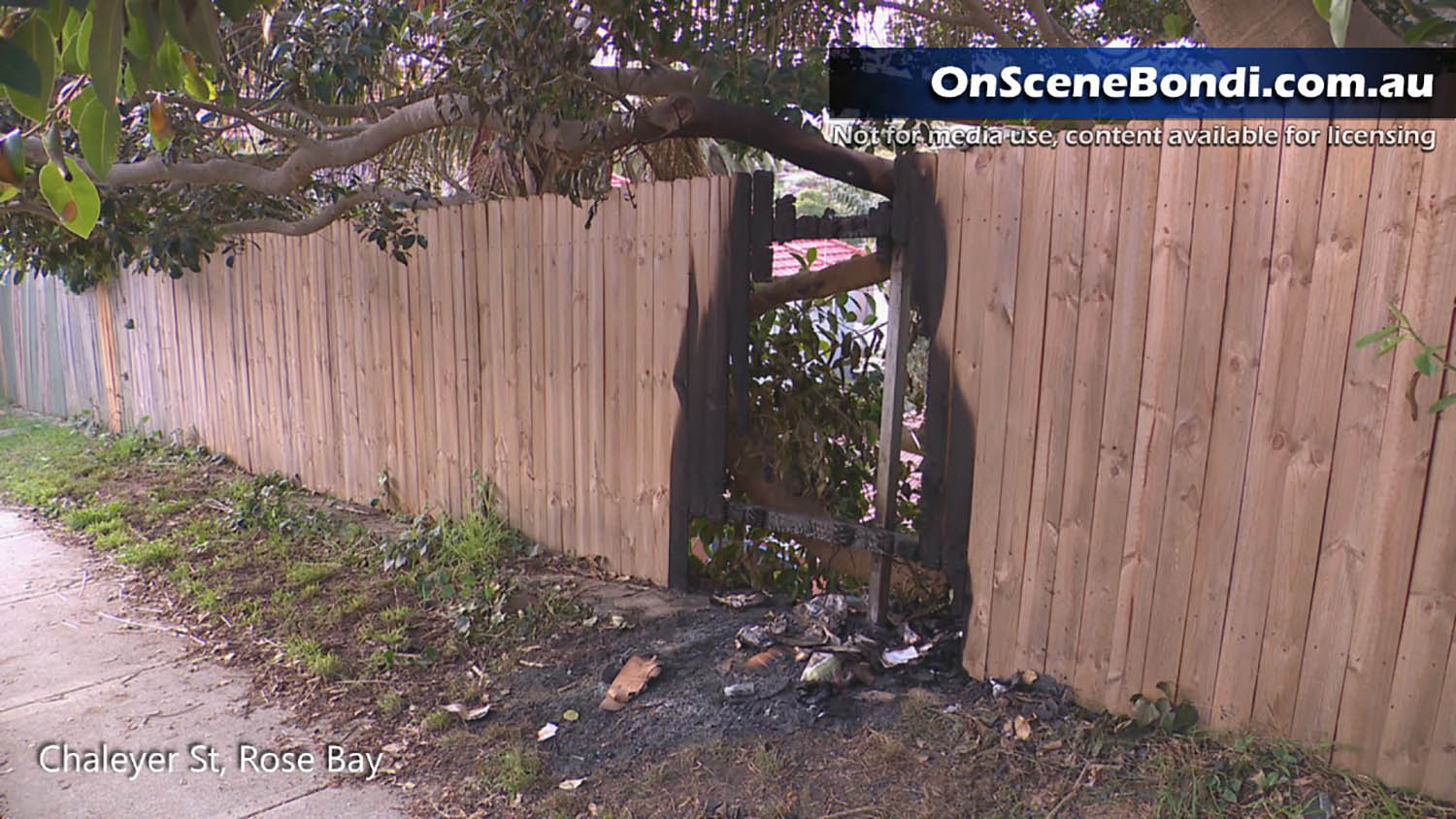 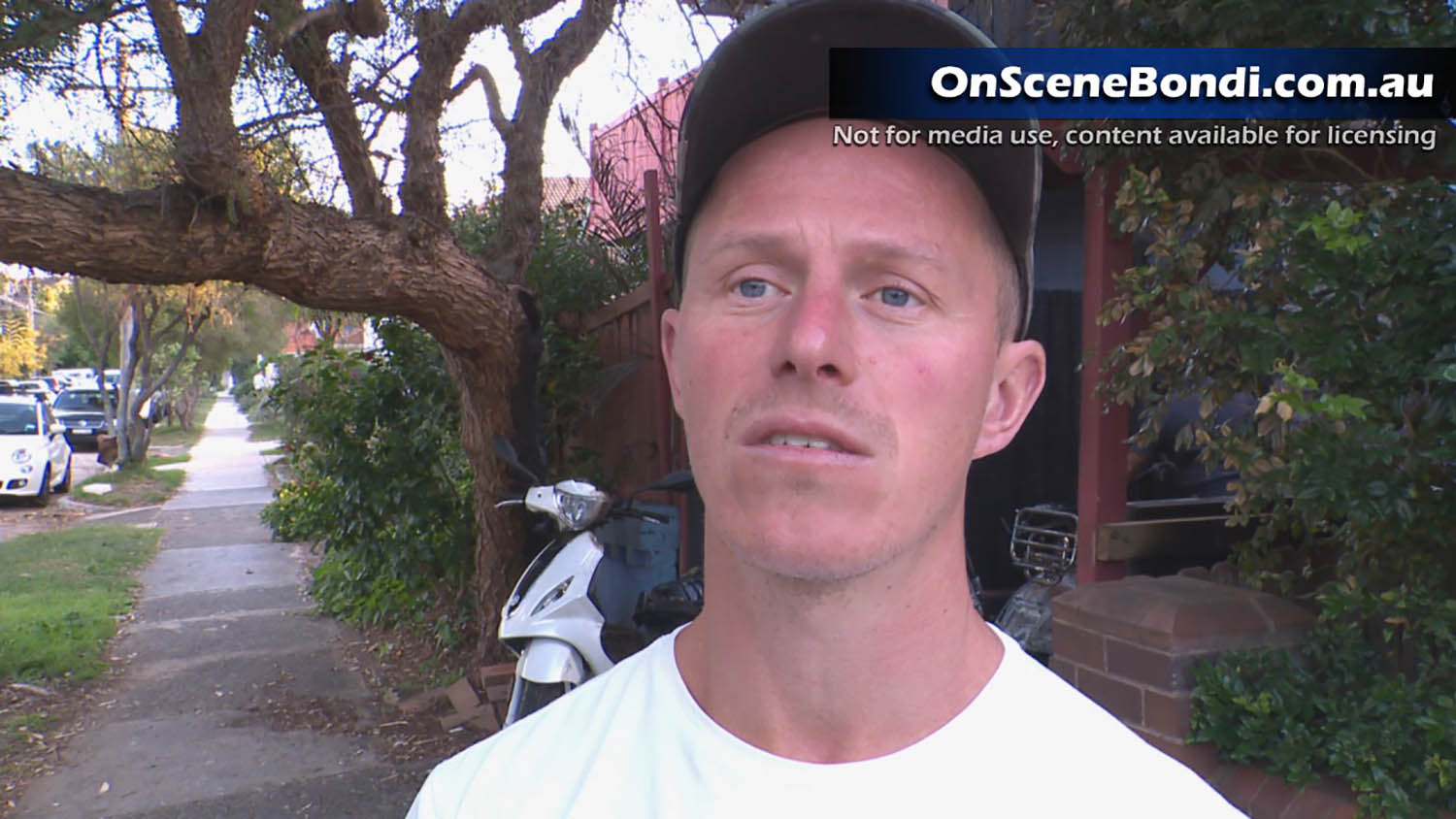