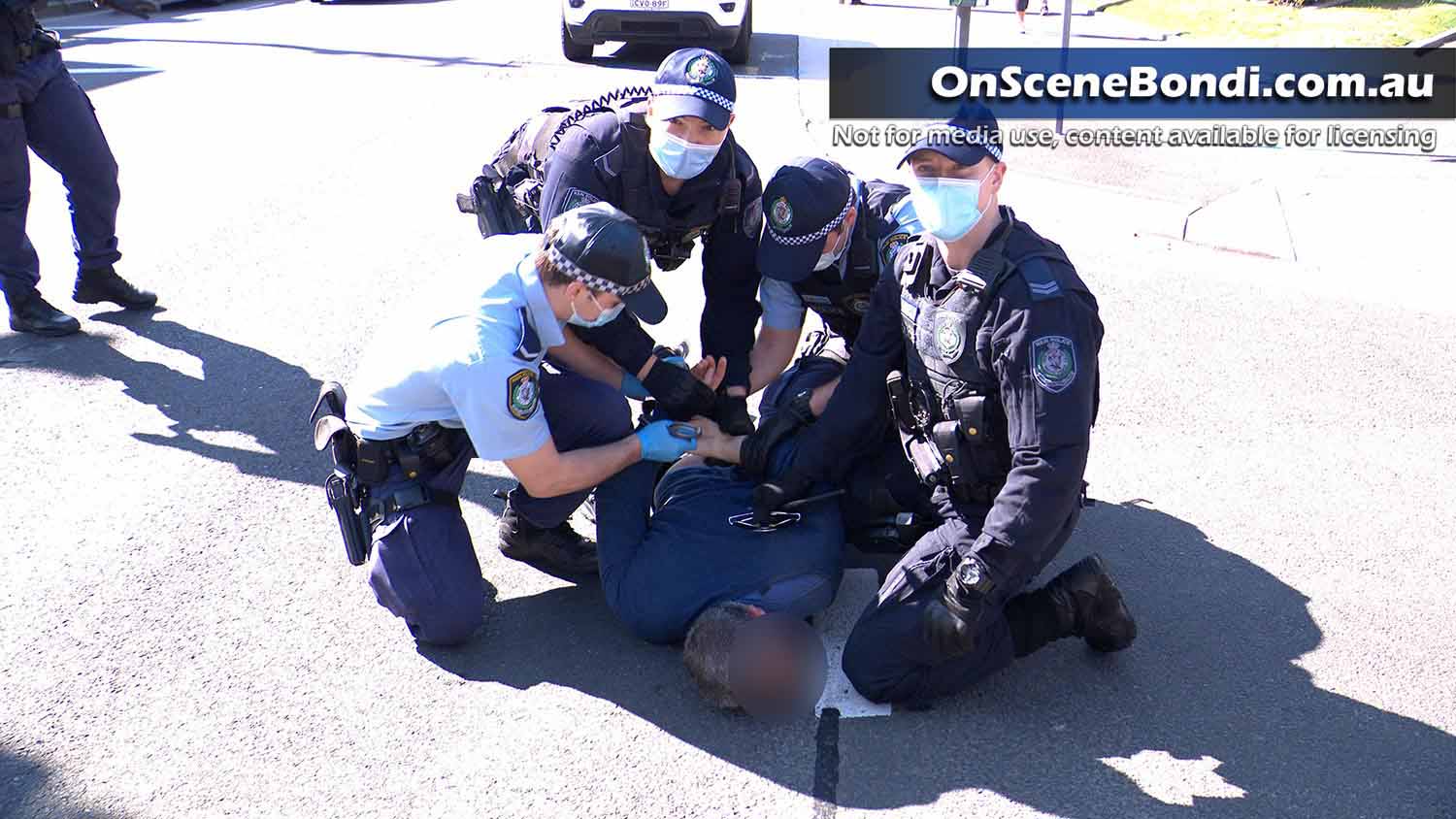 Local police called upon the assistance of the public order and riot squad to surround the peaceful protesters and enforce mask and public health orders.

The group were vocal in their protest stating that this was being co-ordinated with others around the country at their local councils.

Whilst some decided to cooperate with police, others took a stronger stance and were arrested after refusing to move on.

One of the protesters allegedly attempted to run from police and was chased onto Bondi Rd and arrested.

In total four were taken into custody following the gathering.

General Duties officers from across NSW were supported by the Public Order and Riot Squad, Operations Support Group, Traffic and Highway Patrol Command, Police Transport Command, the Dog and Mounted Unit, and other specialist units.

Information about arrests and Penalty Infringement Notices is continuing to be collated, however, as at 1pm, a total of 135 people have been arrested and taken to local police stations.

Further, police have issued or advised they will issue 436 PINs for breaches of the public health orders. 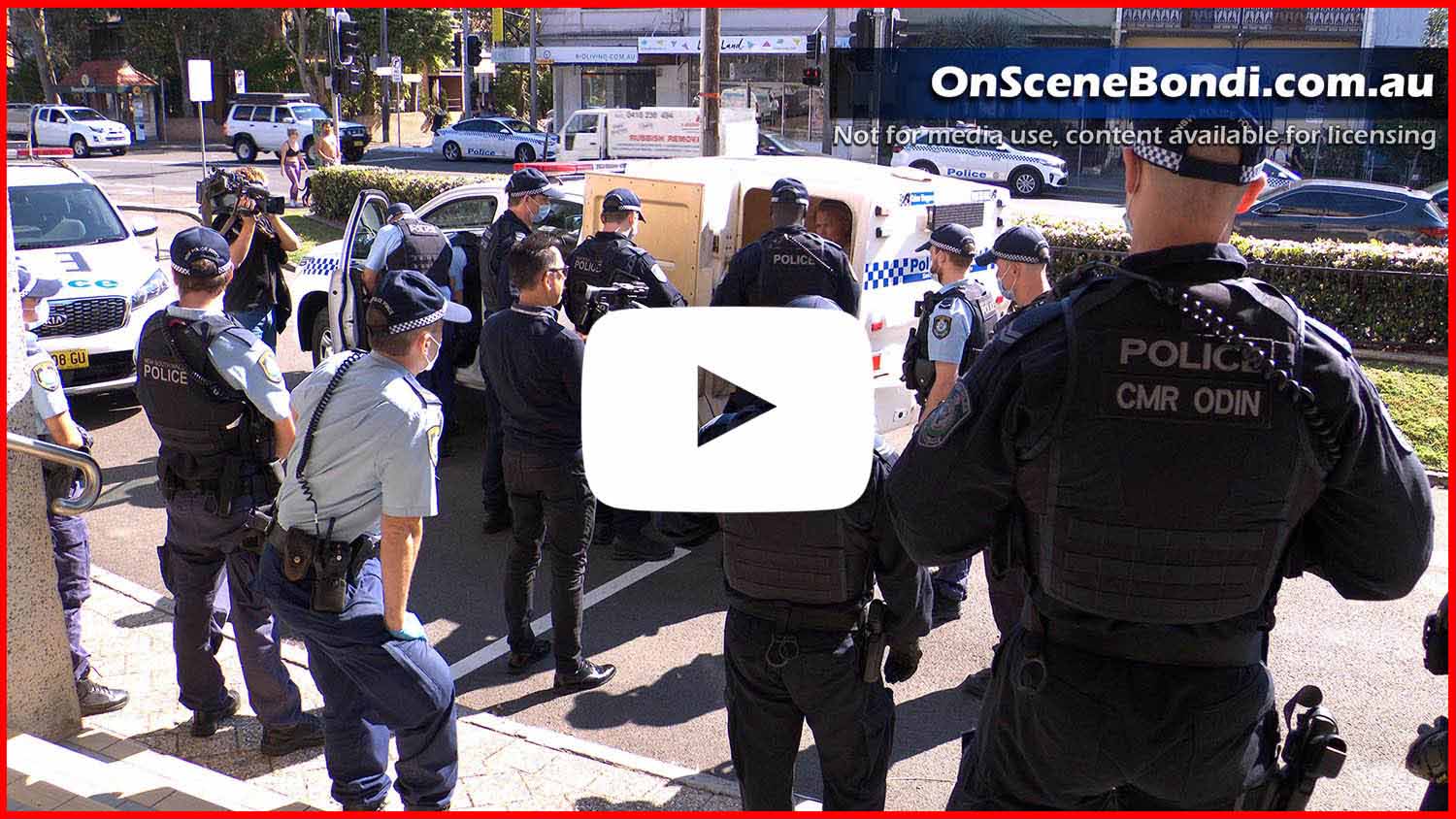 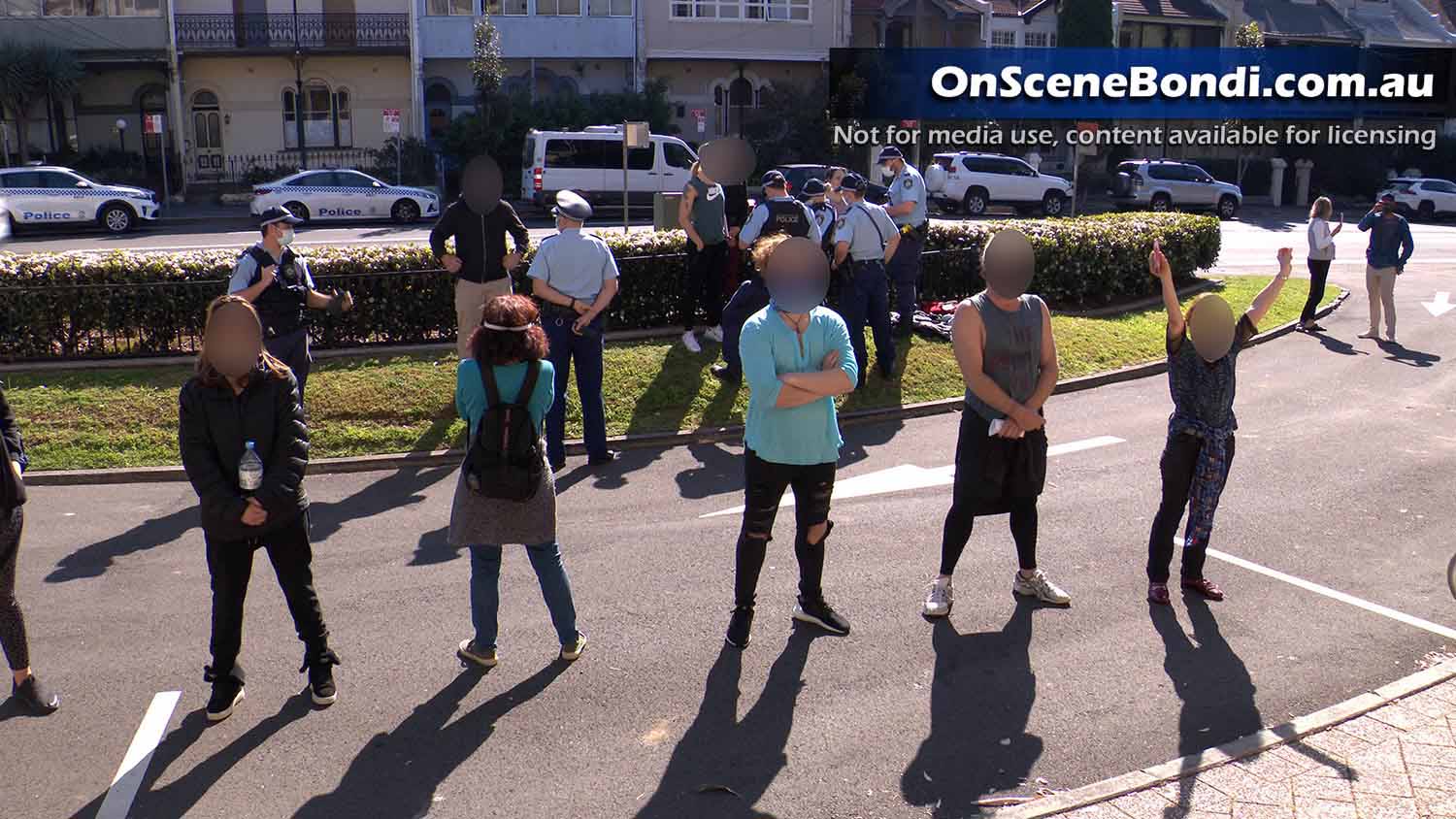 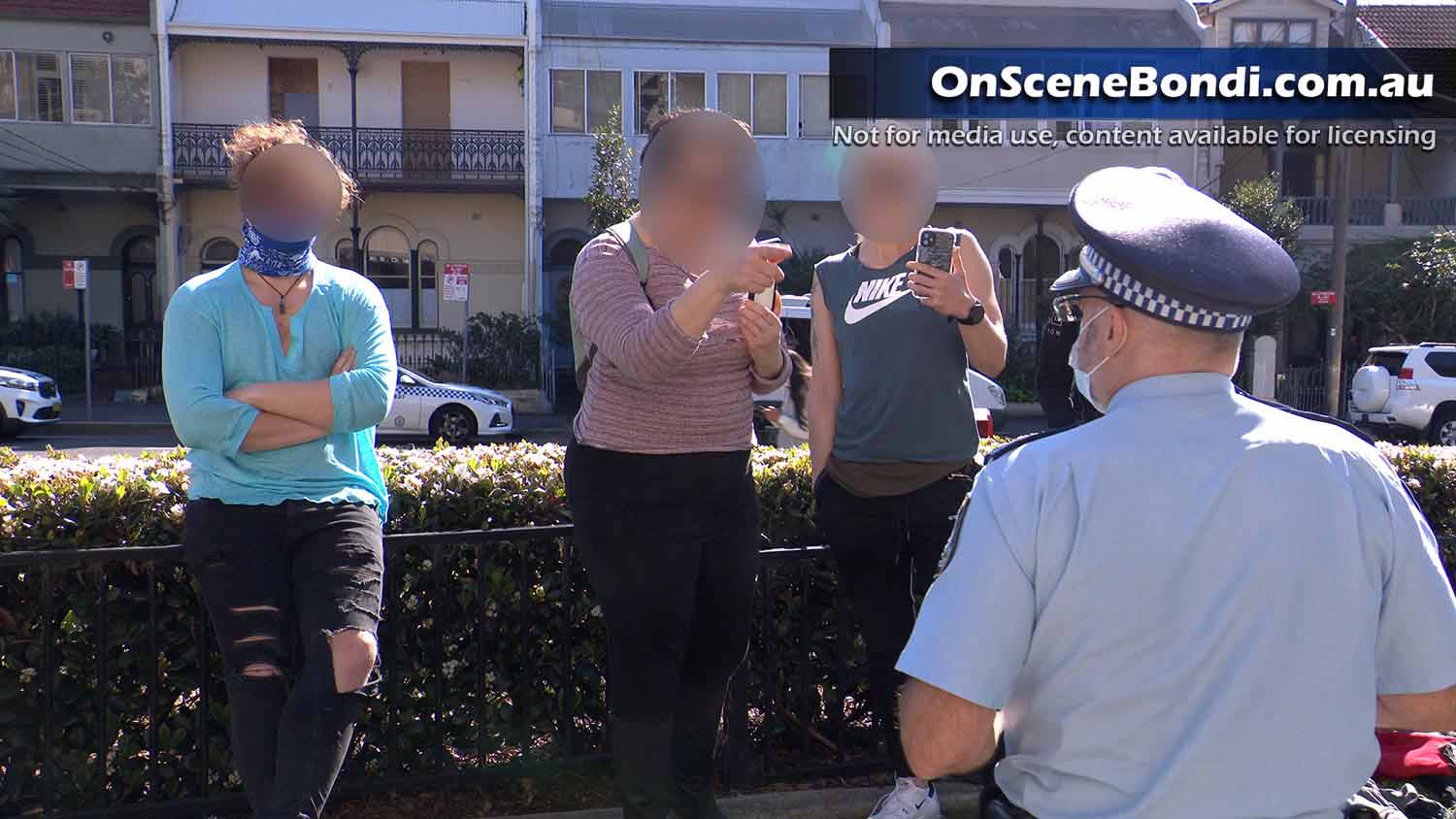 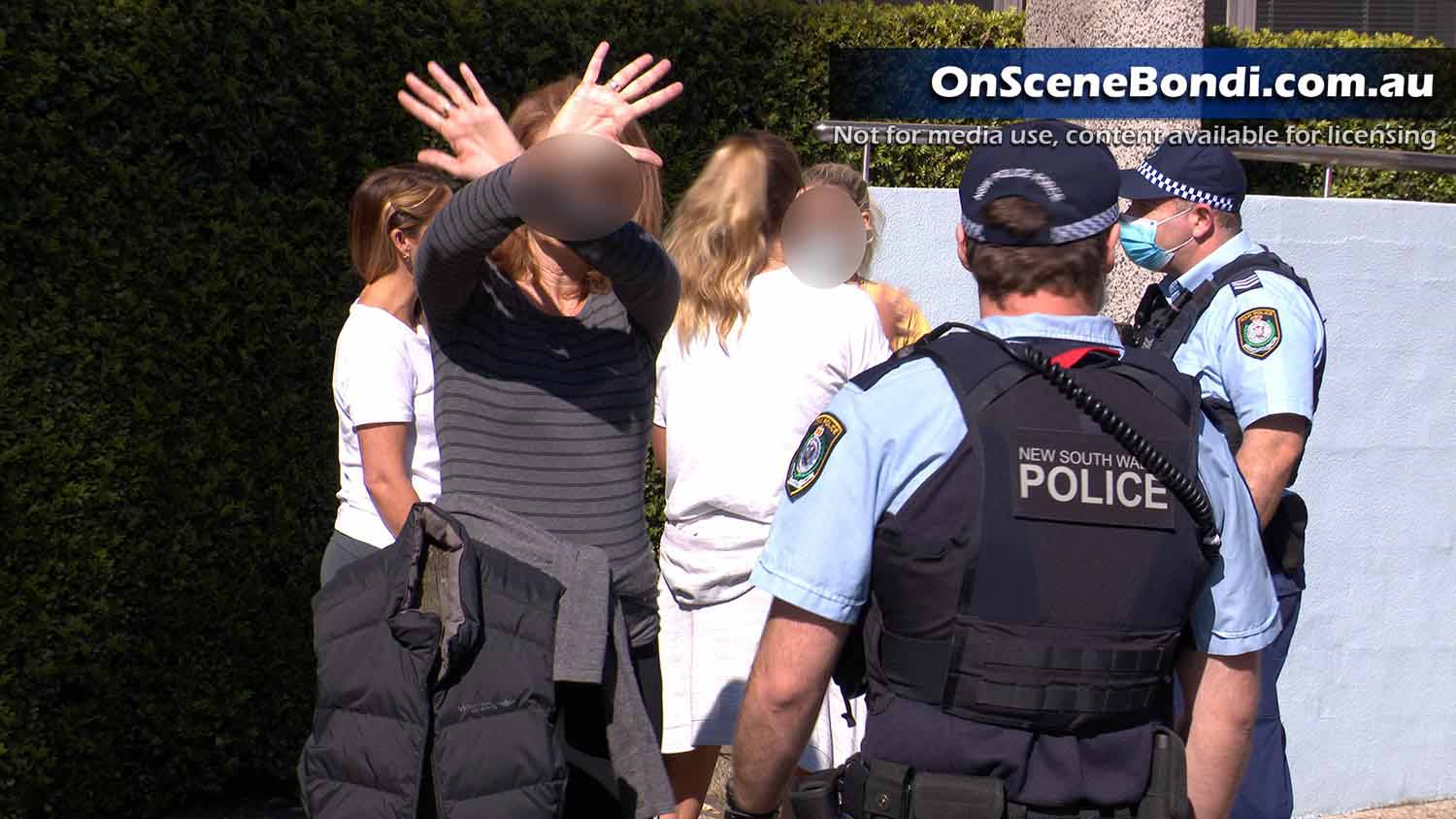 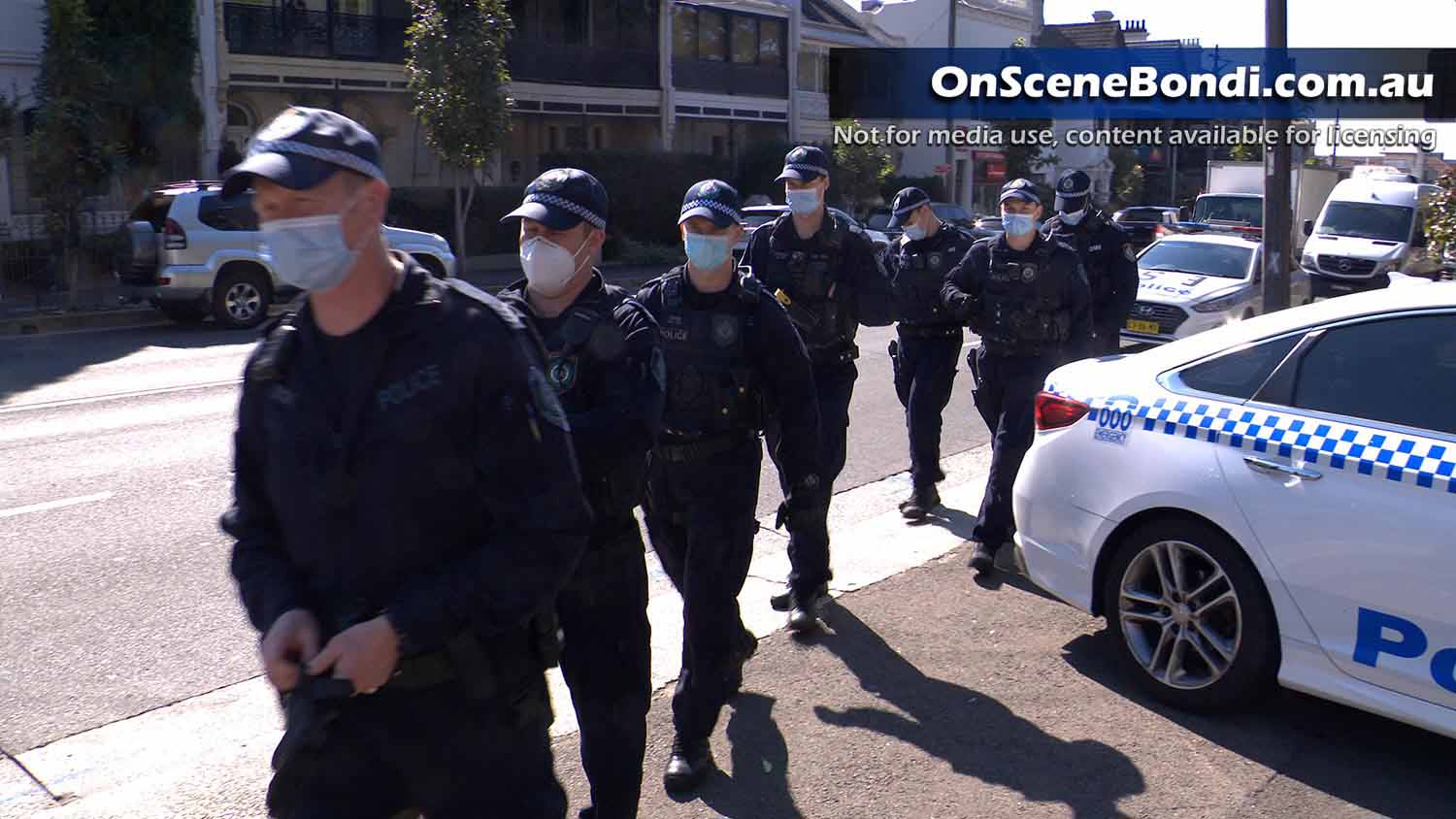 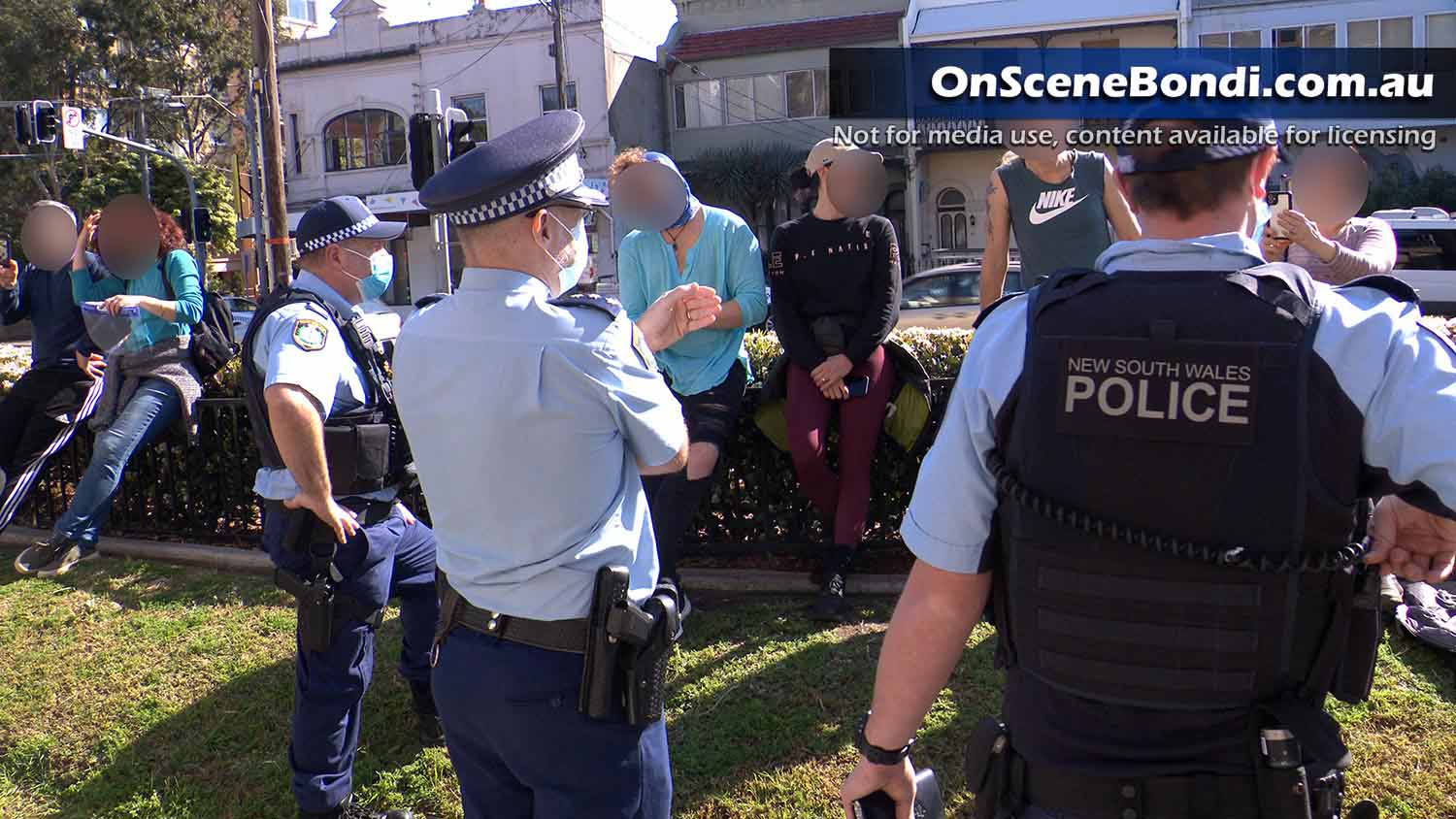 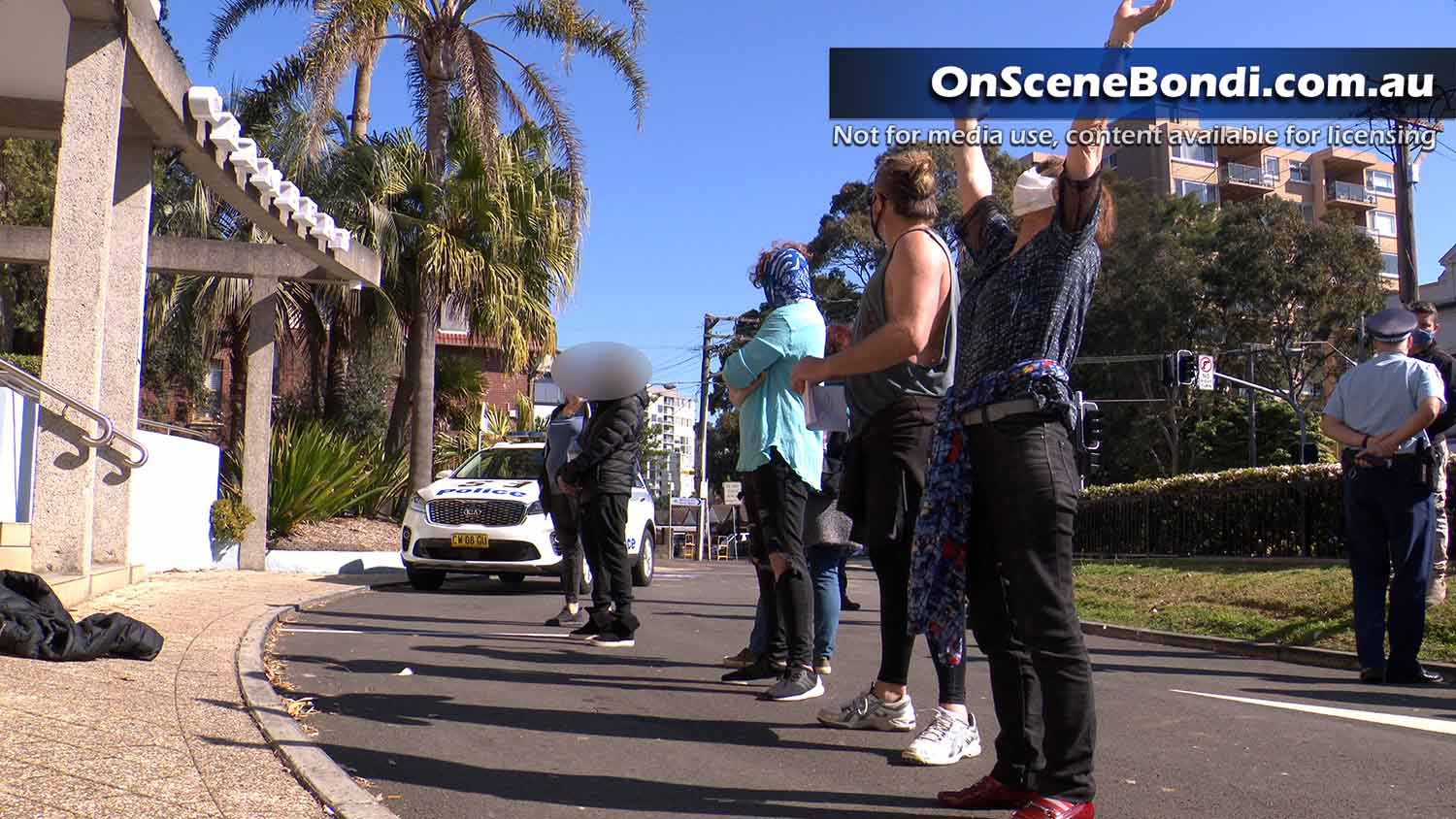 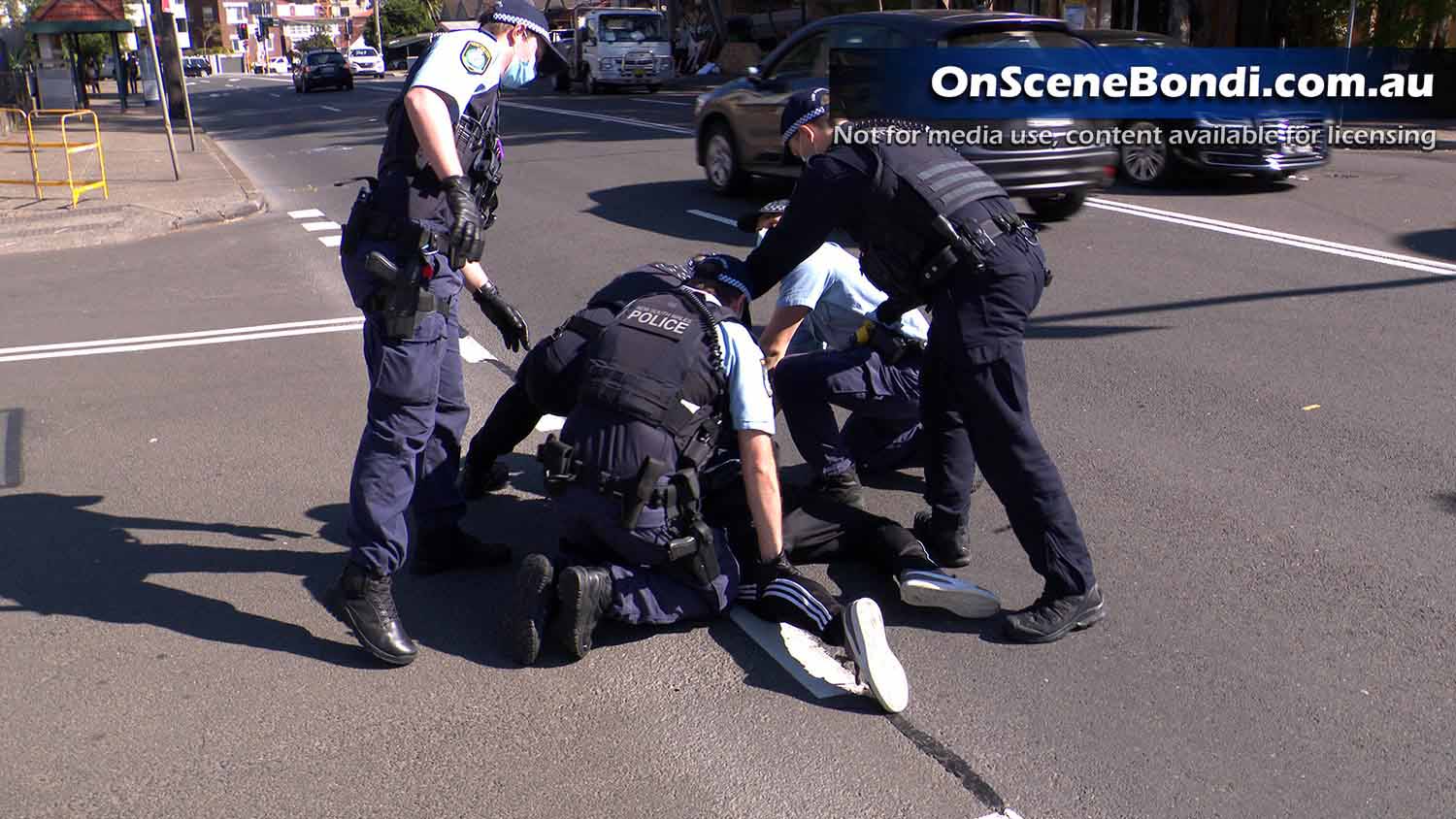 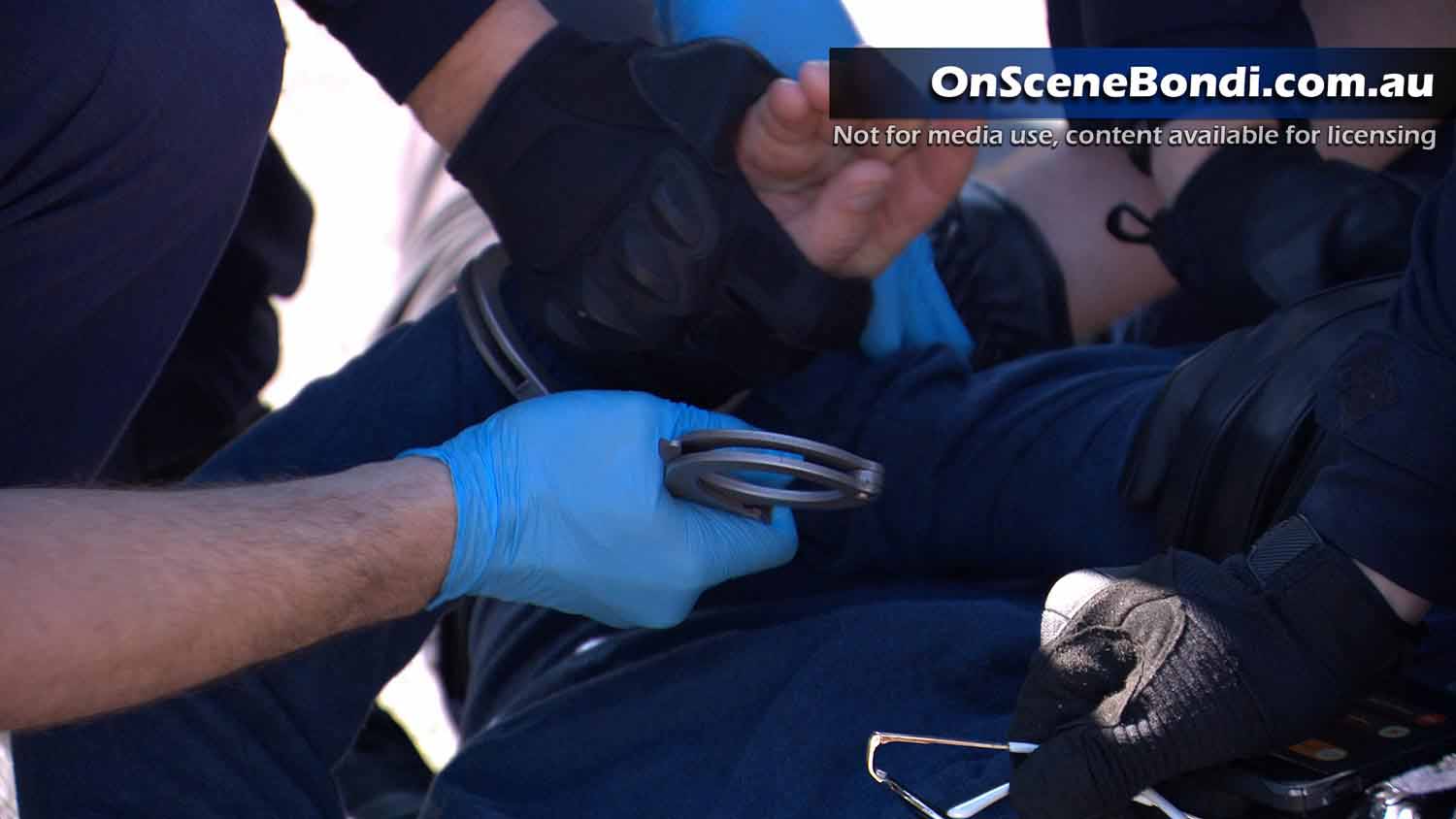 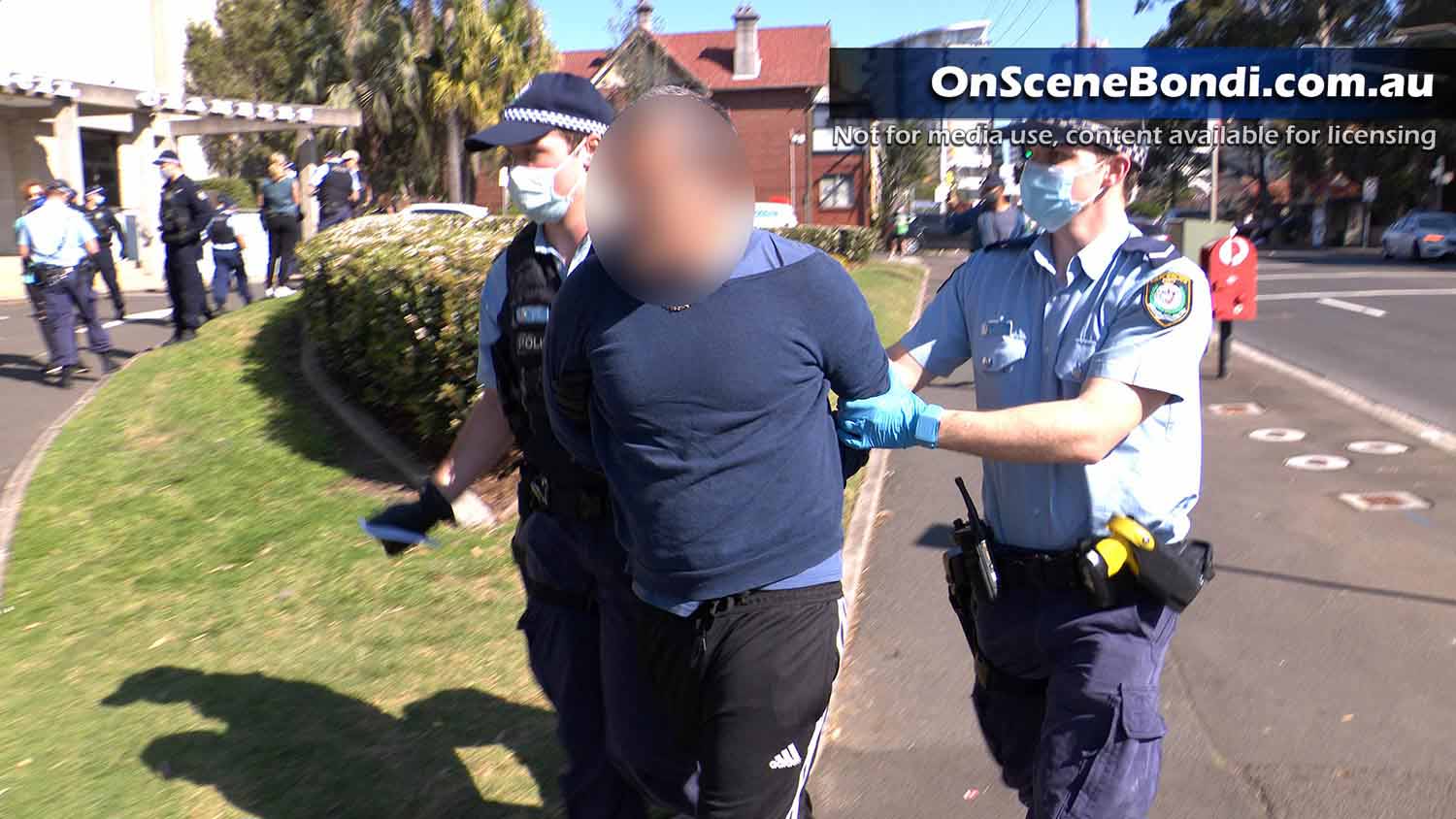 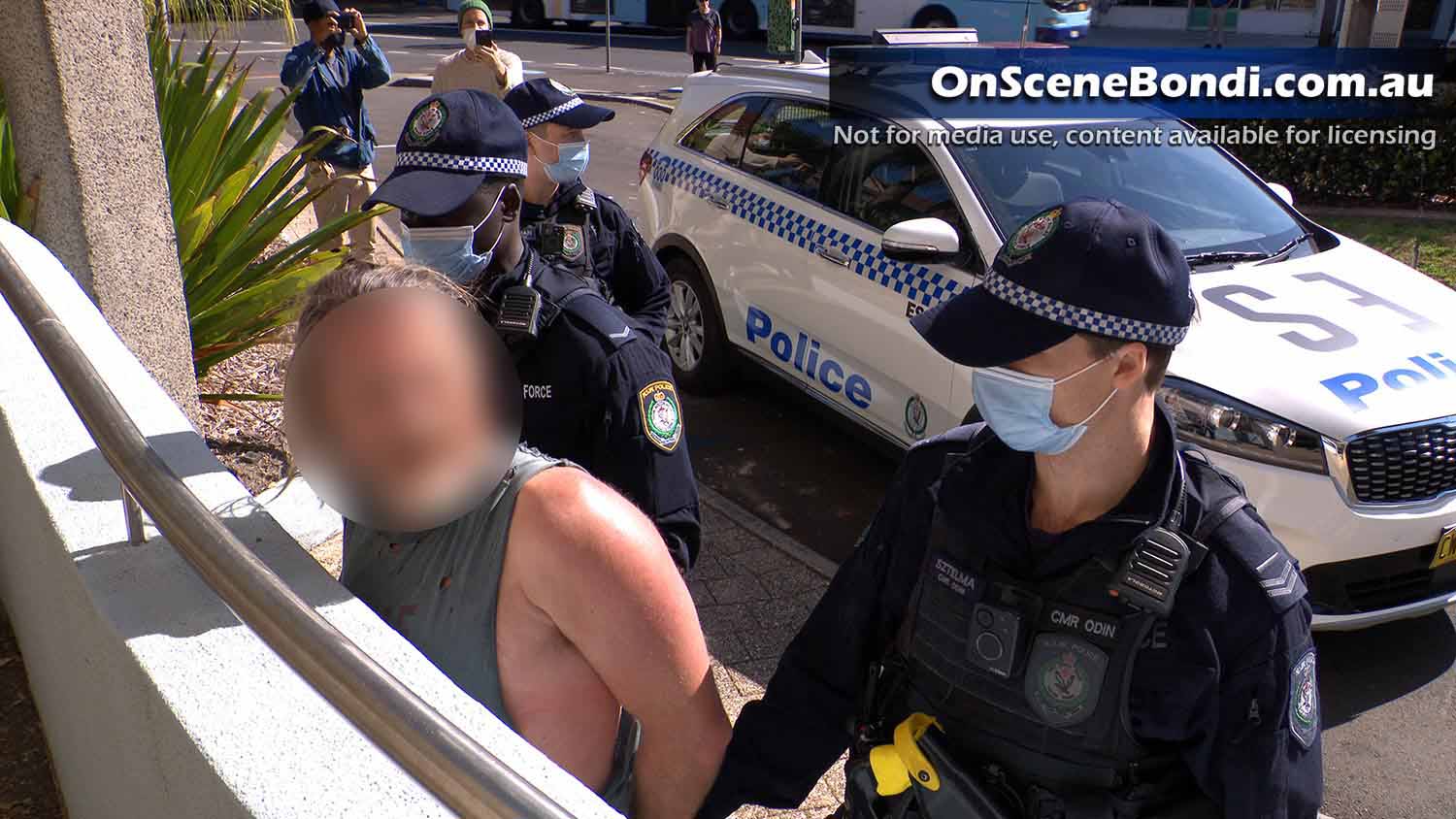 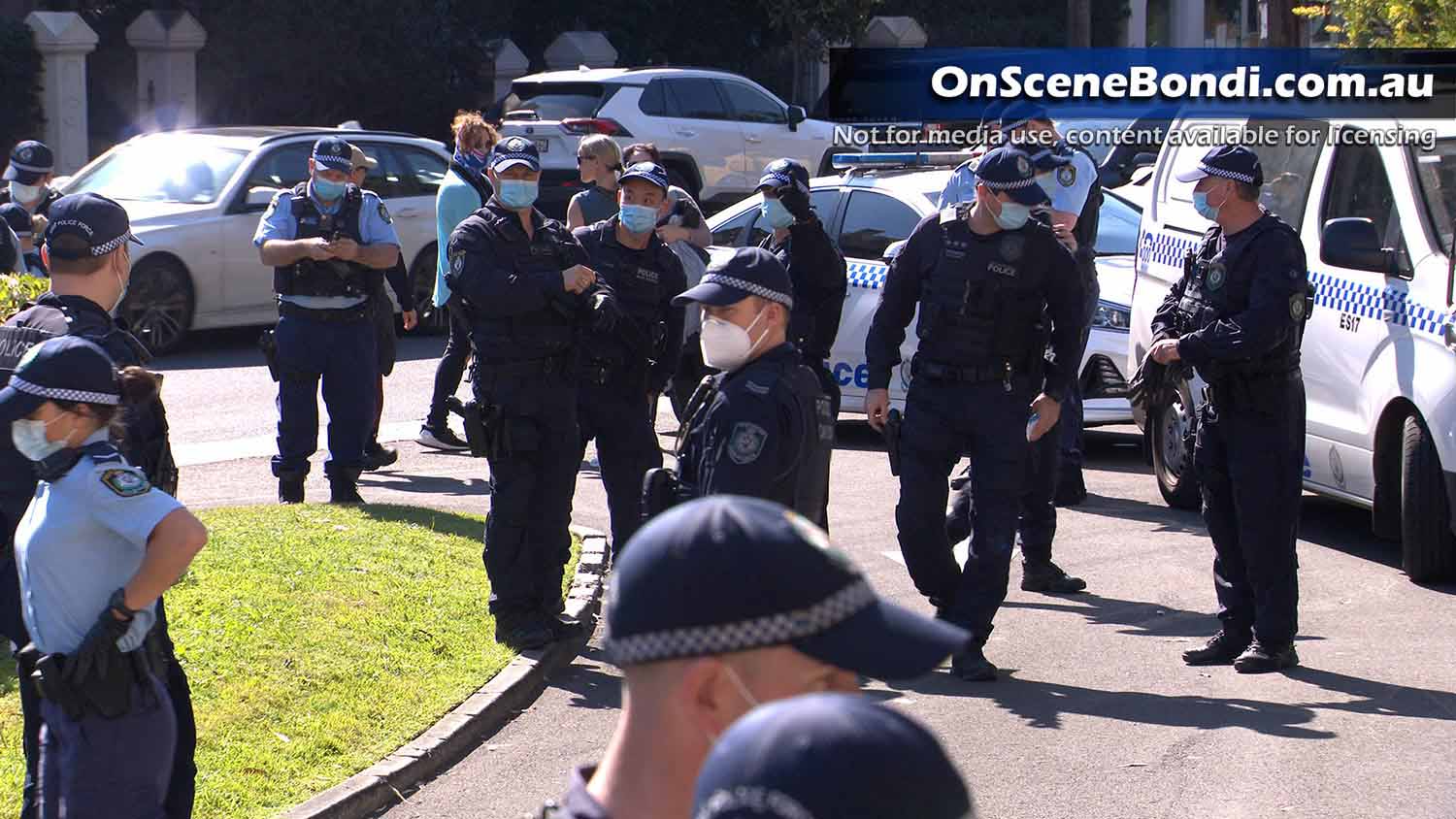 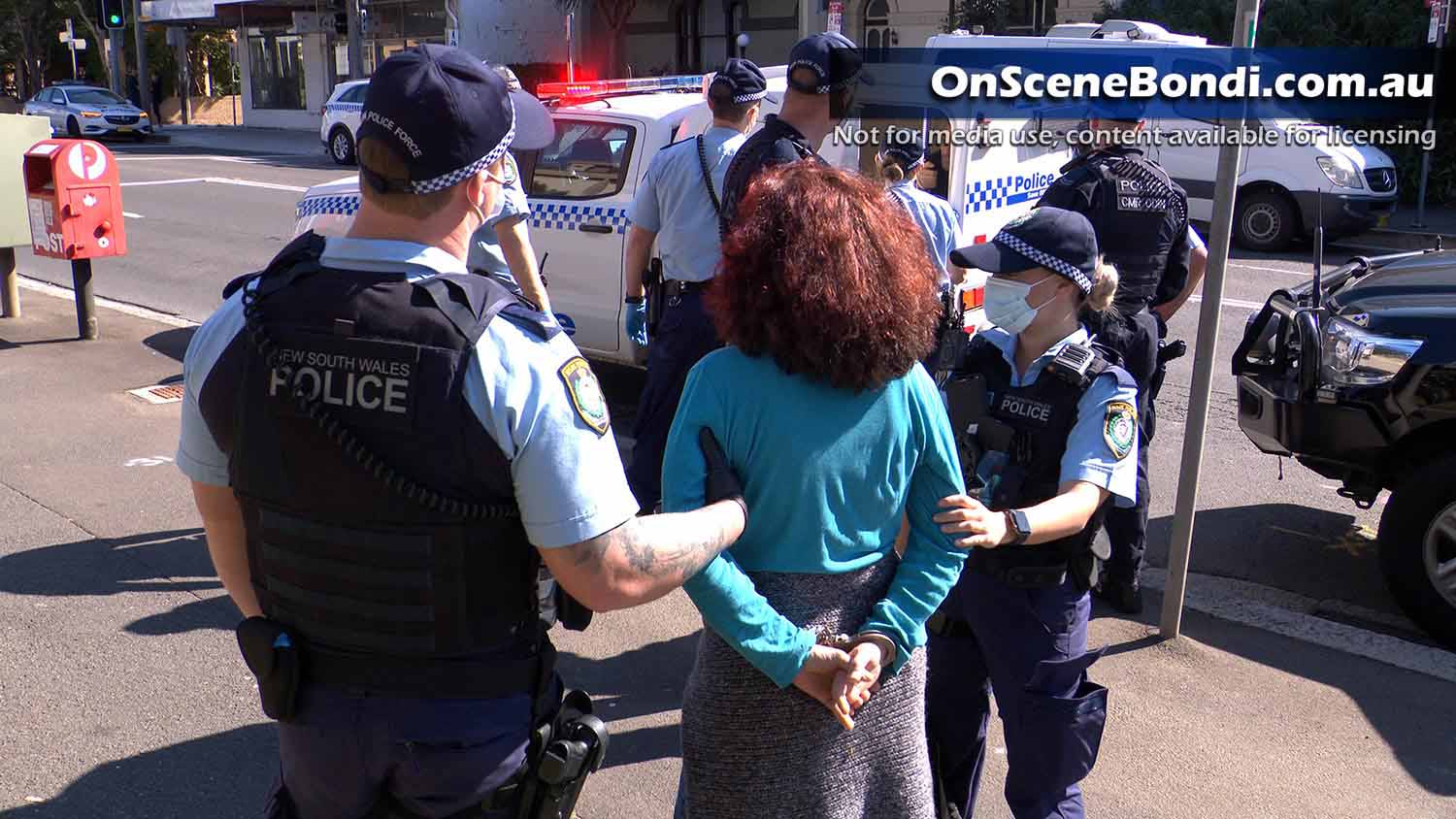 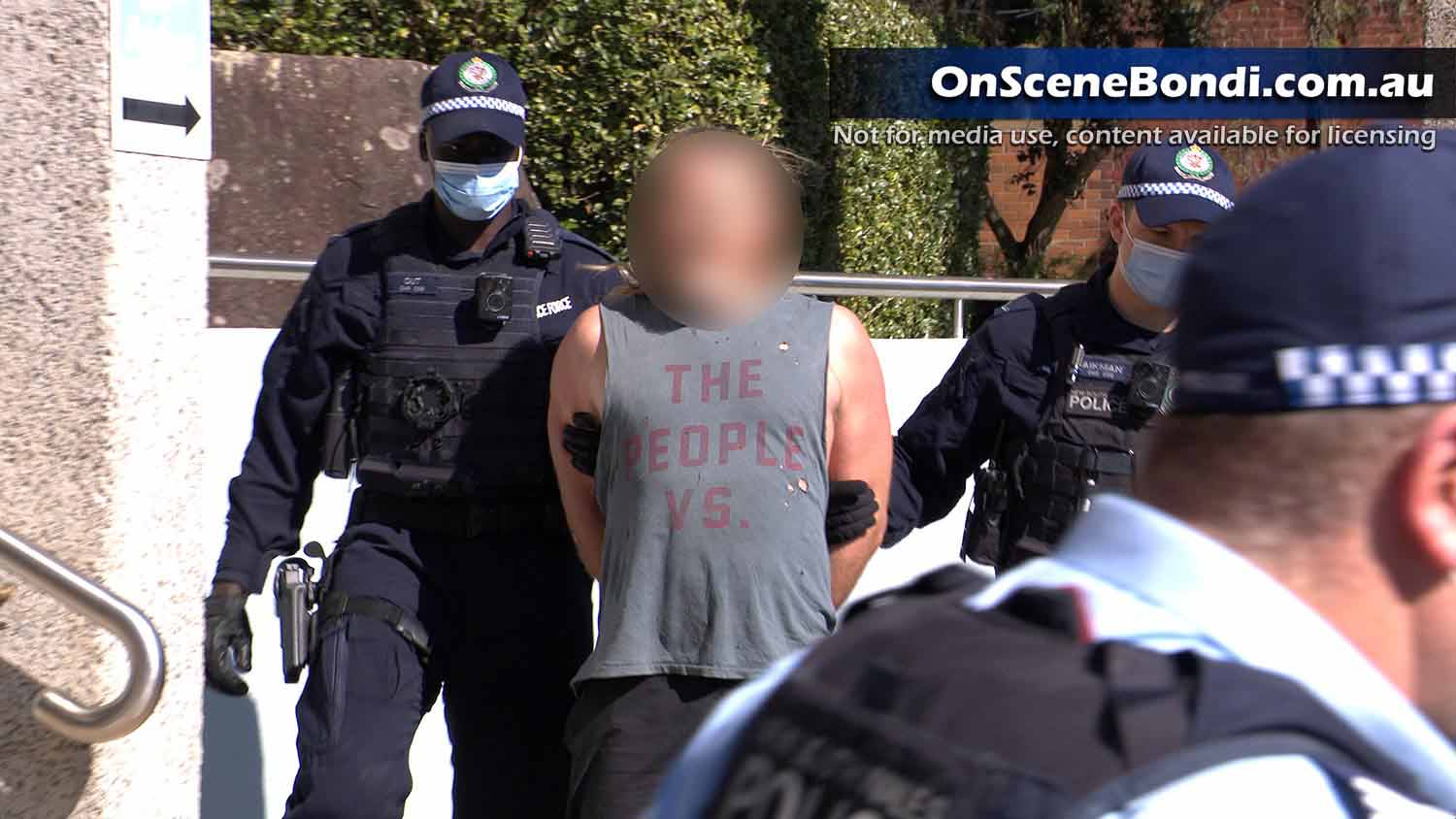 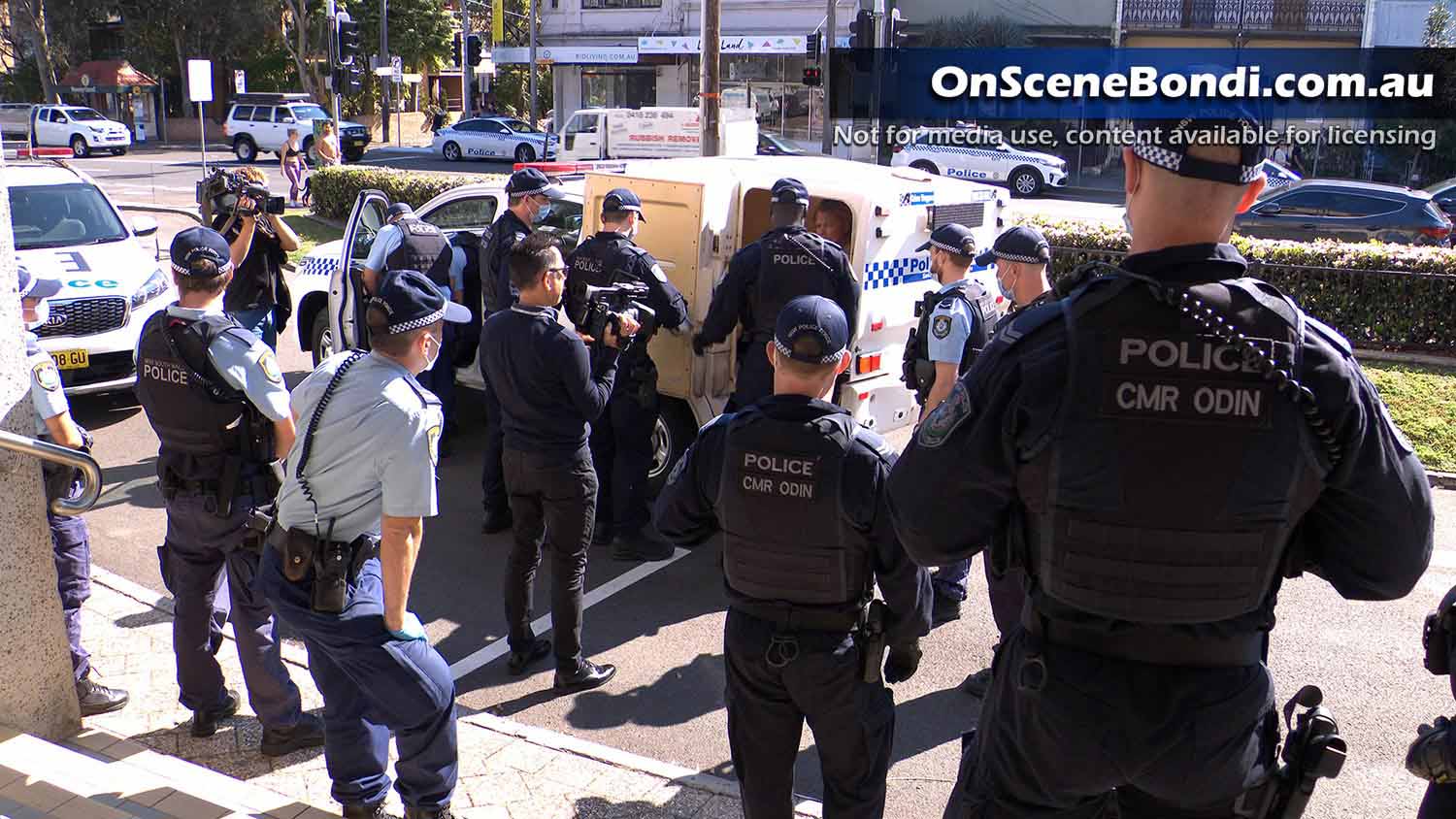 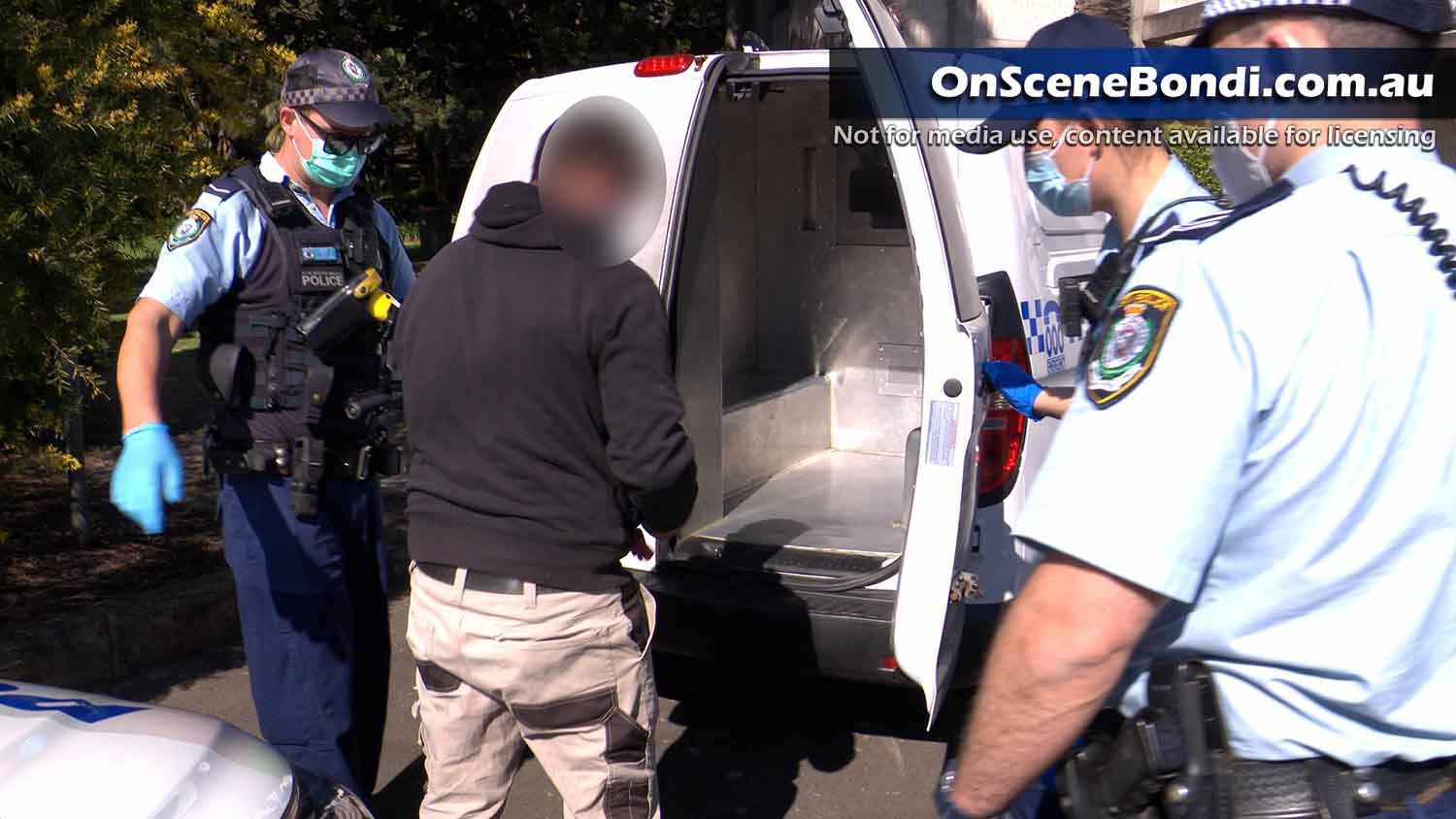