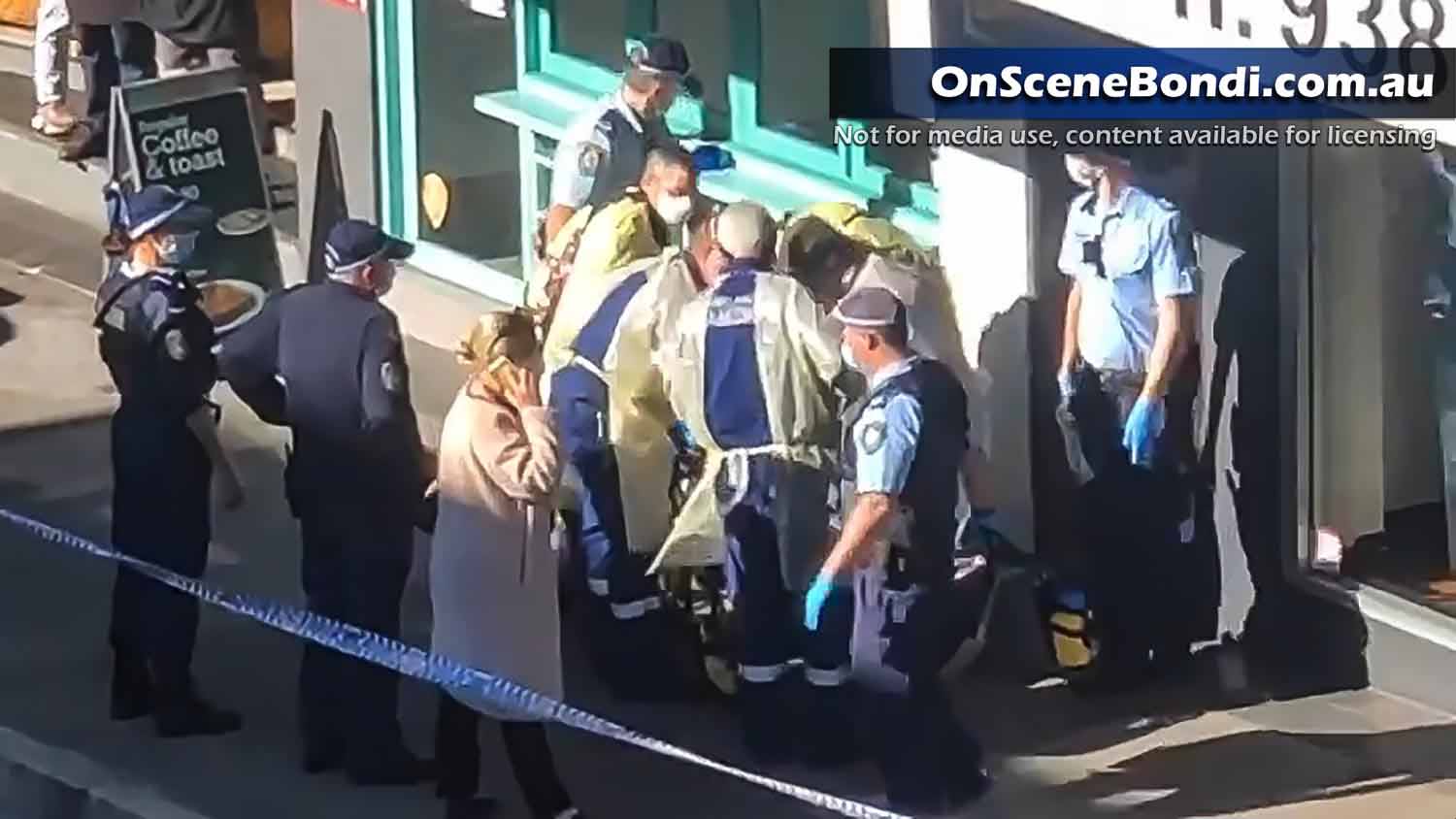 Police have commenced inquires after a man was found seriously injured at a unit at Bondi this morning.

Emergency services were called to a unit on Bondi Road about 10.20am today following reports a man had been injured.

Police were told the man was involved in an altercation with another person.

Officers from Eastern Suburbs Police Area Command attended and found a 52-year-old man with a number of stab wounds to his torso.

He was treated at the scene by NSW Ambulance paramedics before being taken to St Vincent’s Hospital with a punctured lung, where he remains in a serious but stable condition.

His injuries are not considered life-threatening.

A crime scene was established, and an investigation commenced into the circumstances surrounding the incident.

Police urge anyone with information about this incident or who was on Bondi Road, Bondi this morning between 5am and 6am is urged to contact Eastern Suburbs Police or Crime Stoppers on 1800 333 000.
Text: NSW Police
Images: OSB Contributor "Tiffany" 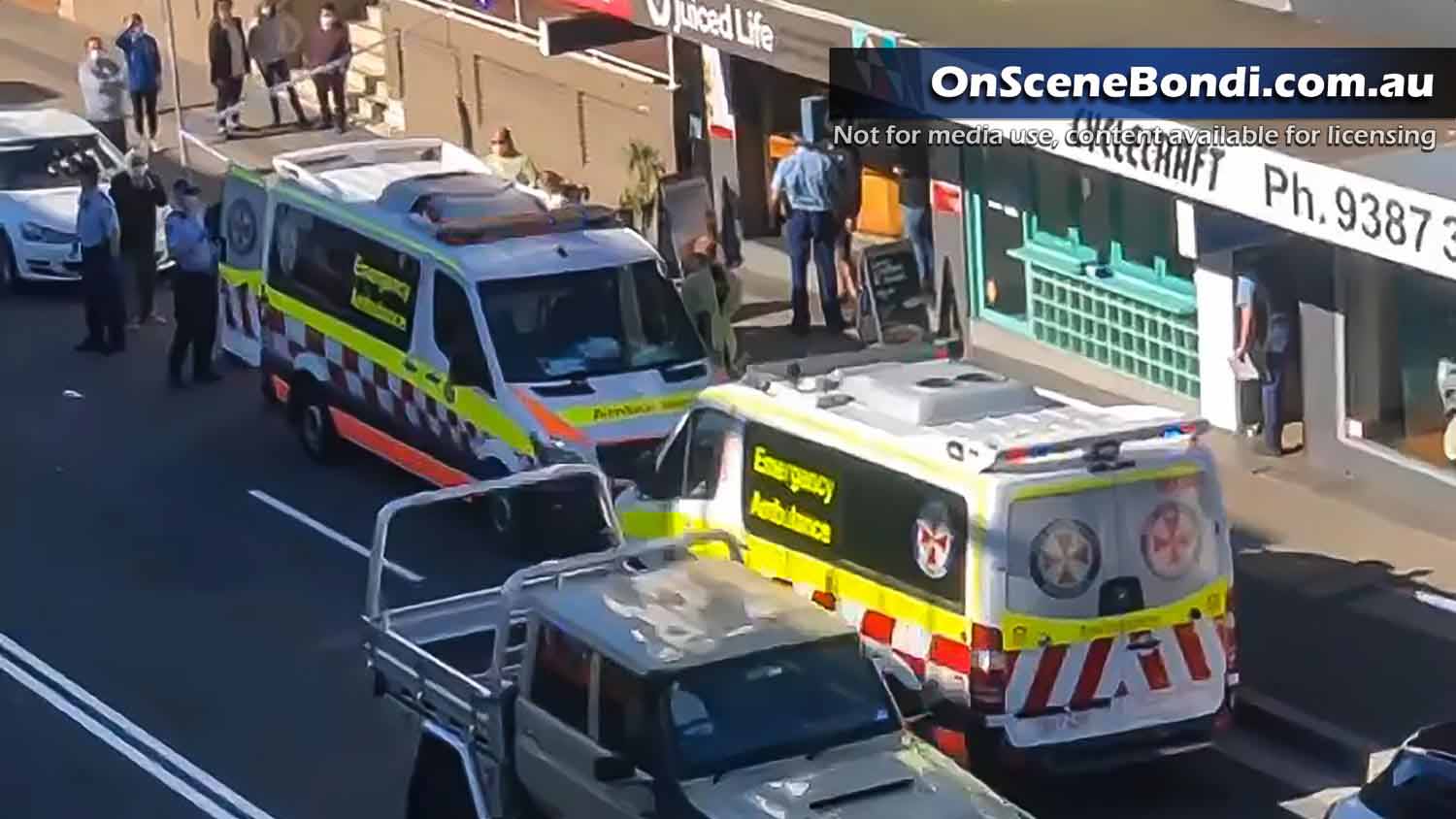