A 24-year-old man has been transported to St Vincent's hospital in a serious but stable condition after a three metre high brick wall collapsed on him just before 8.00am today in Gilgandra Rd, Bondi

The man was treated onsite and stabilized by NSW Ambulance paramedics prior to being transported to hospital.

A neighbour reported another wall collapse around three weeks ago at the same building site however no one was injured.

Investigations are underway by NSW Police and Worksafe is expected to attend later today. 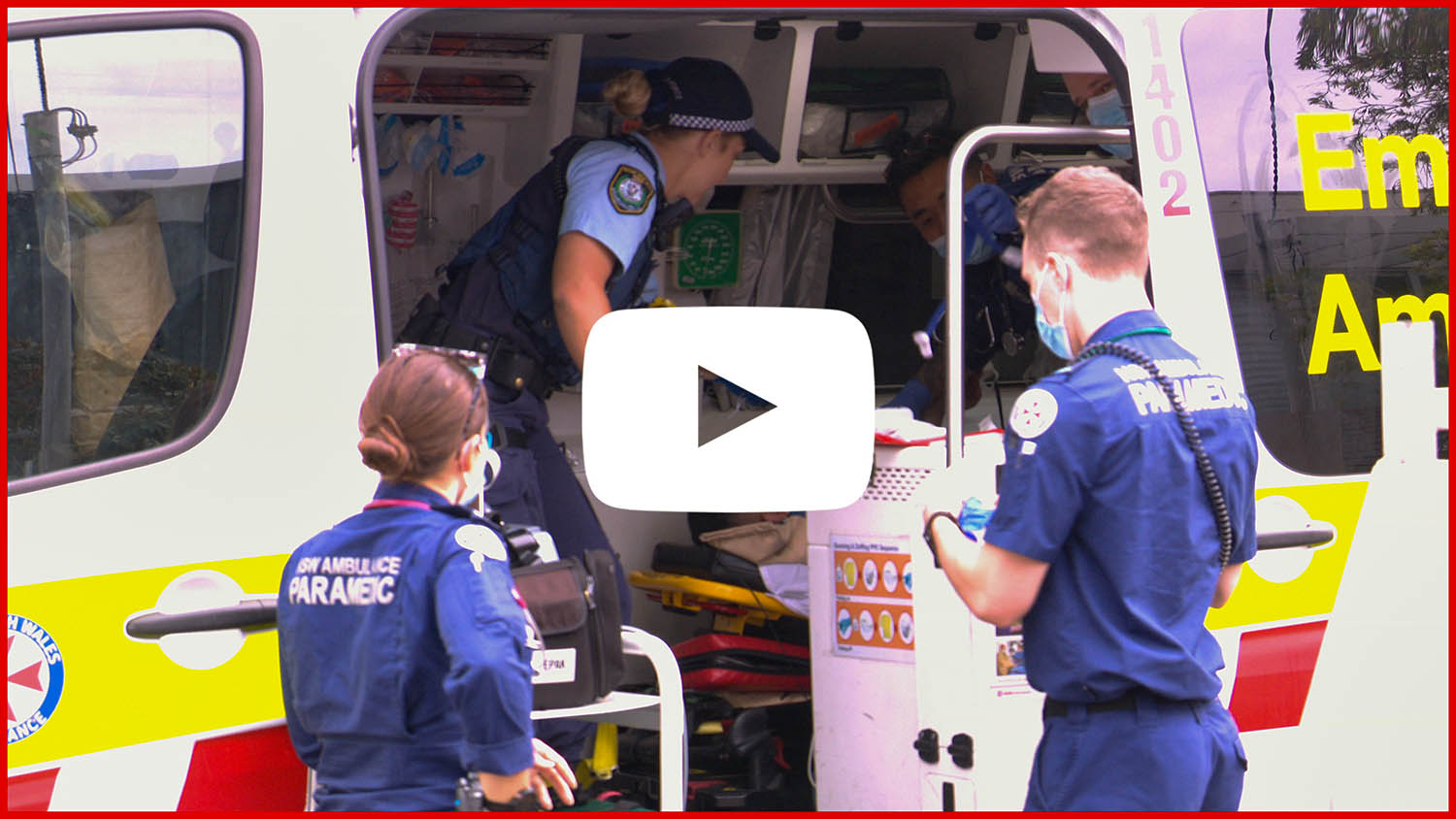 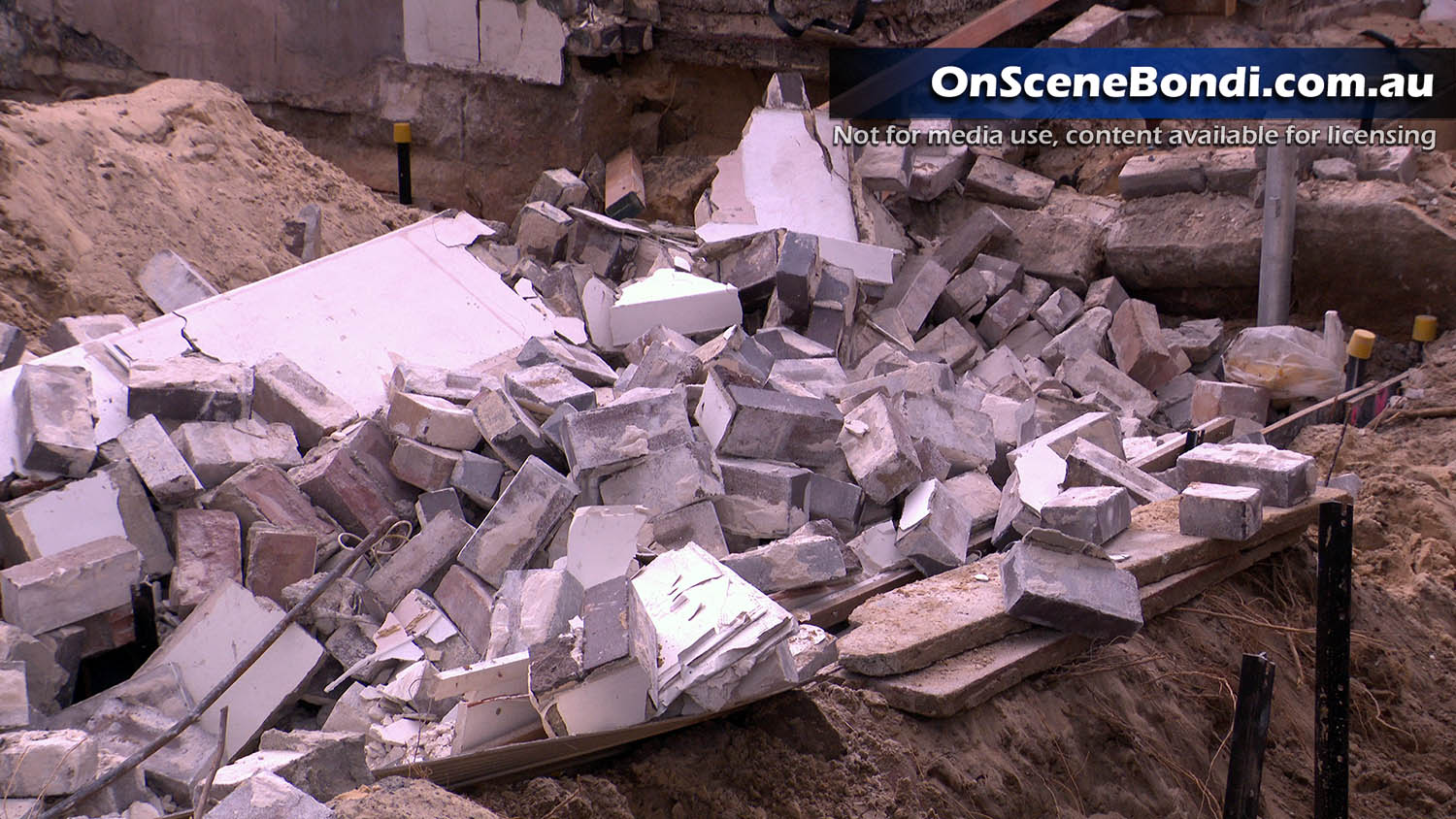 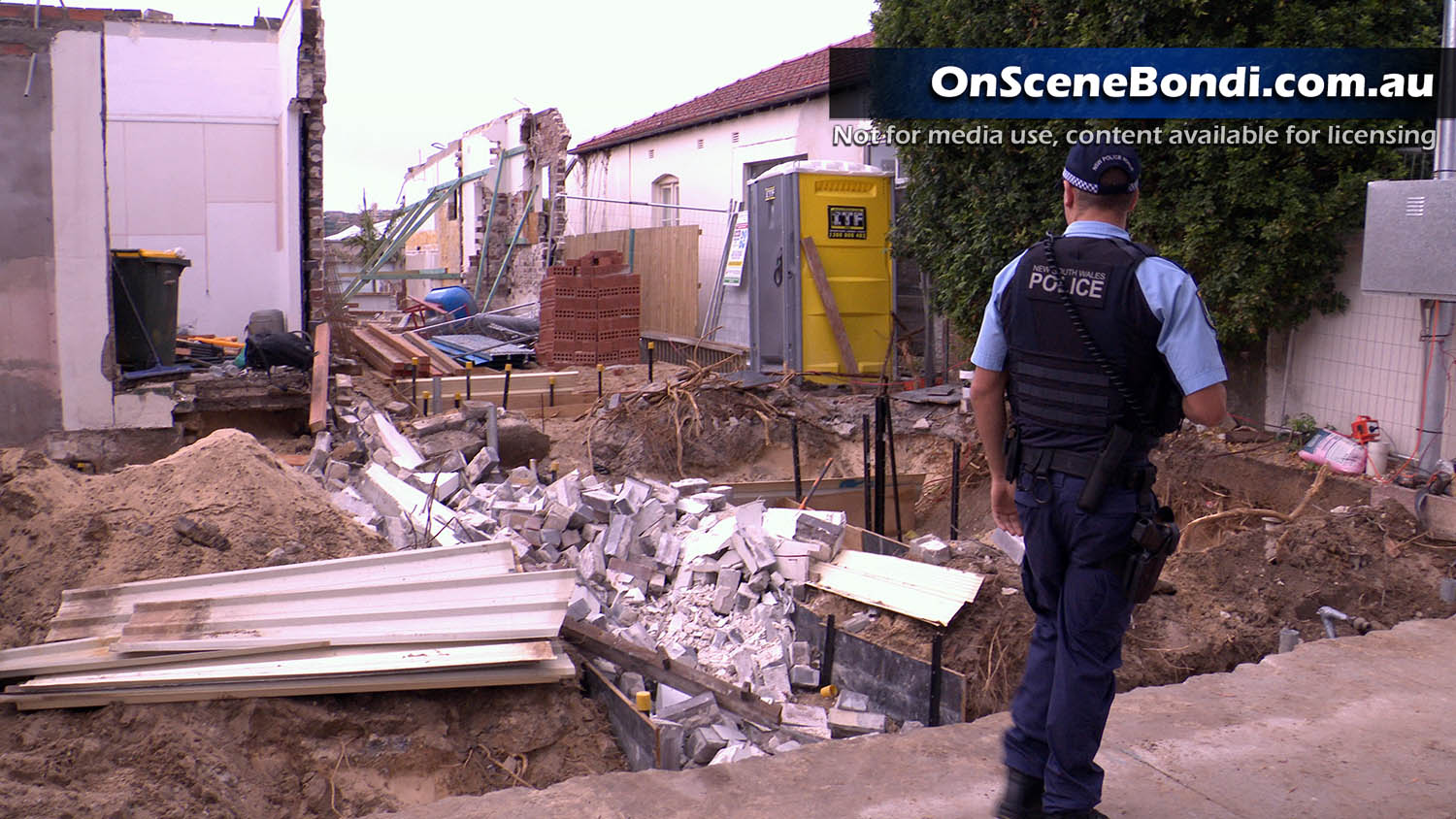 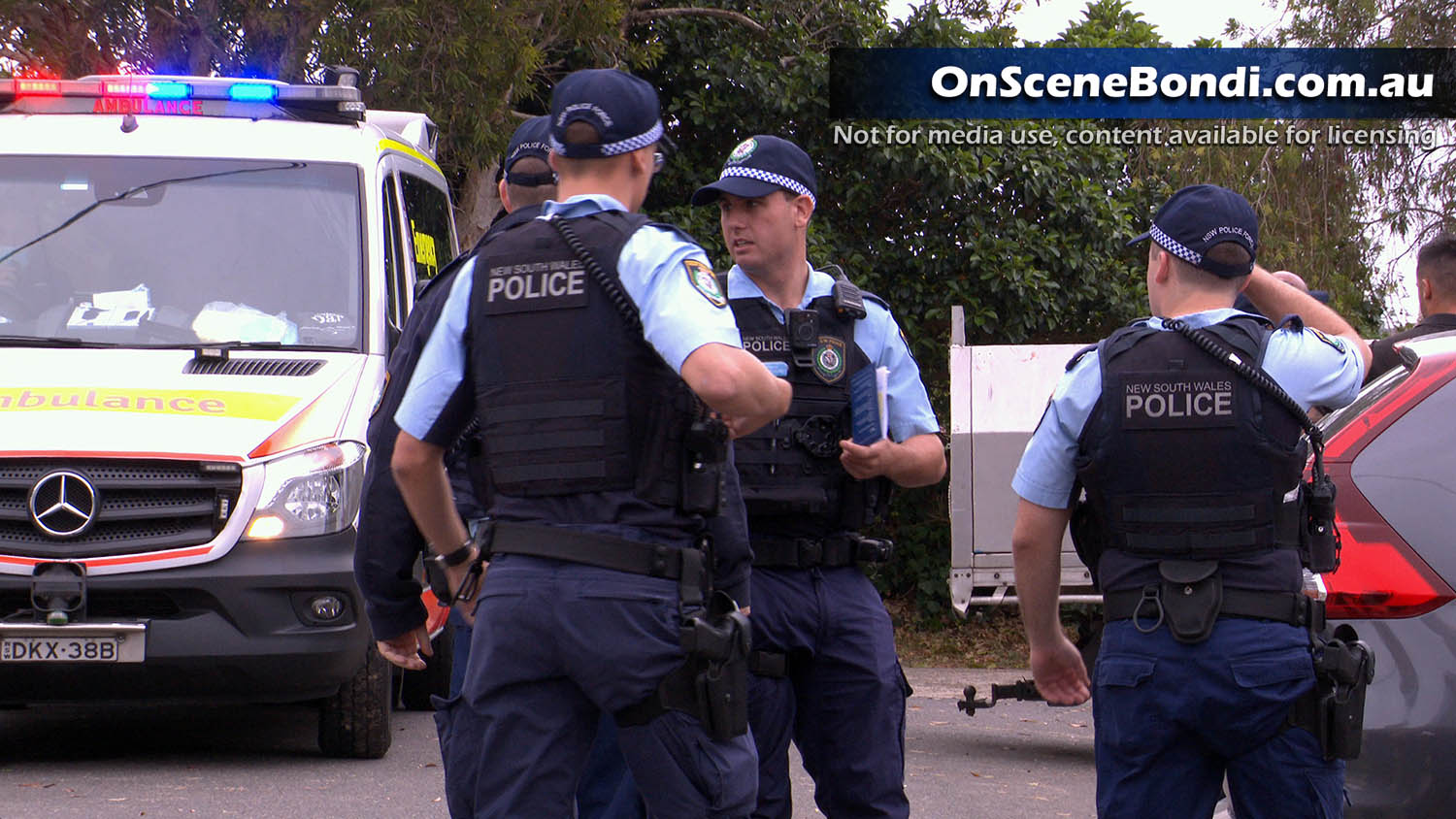 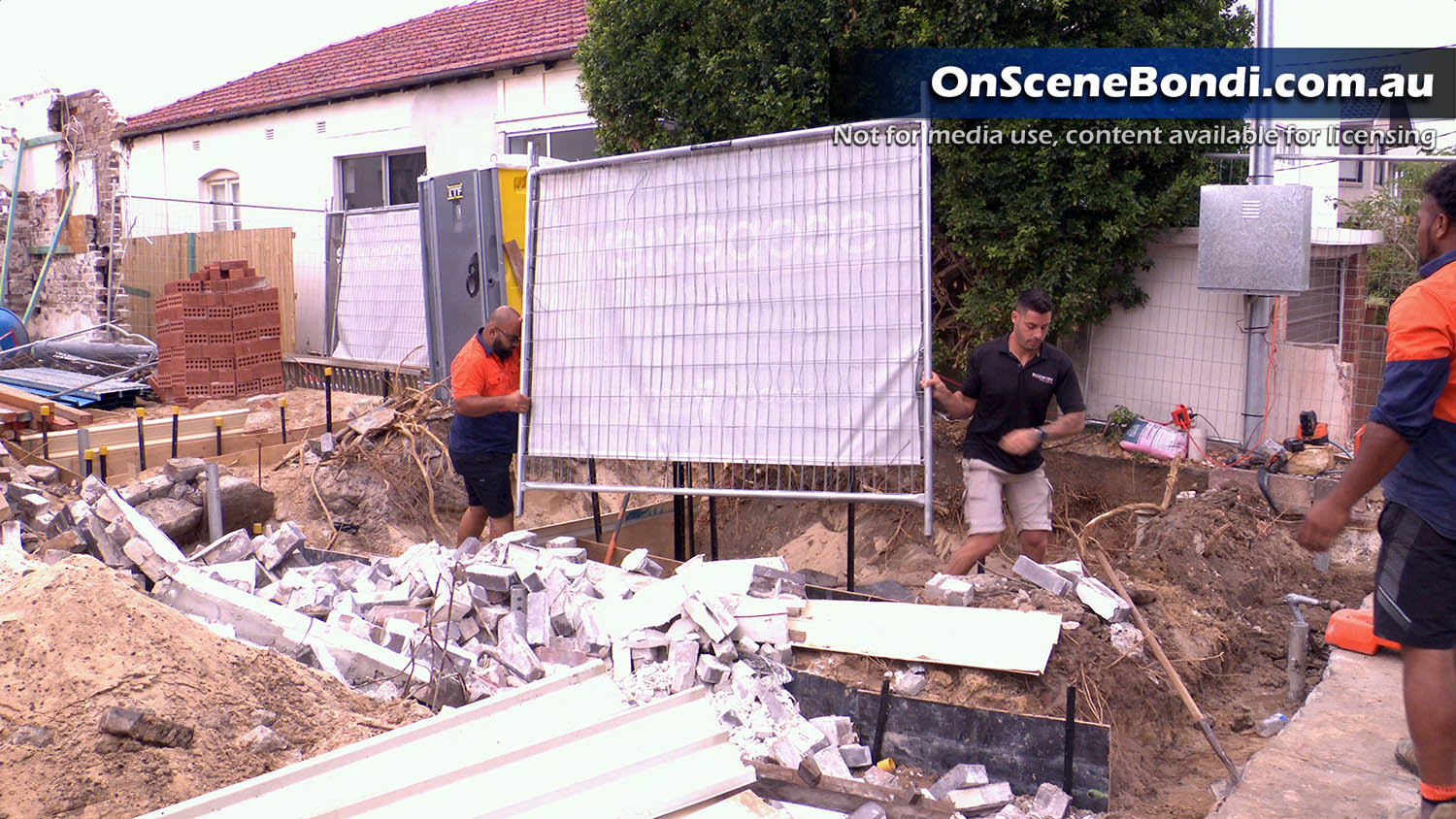 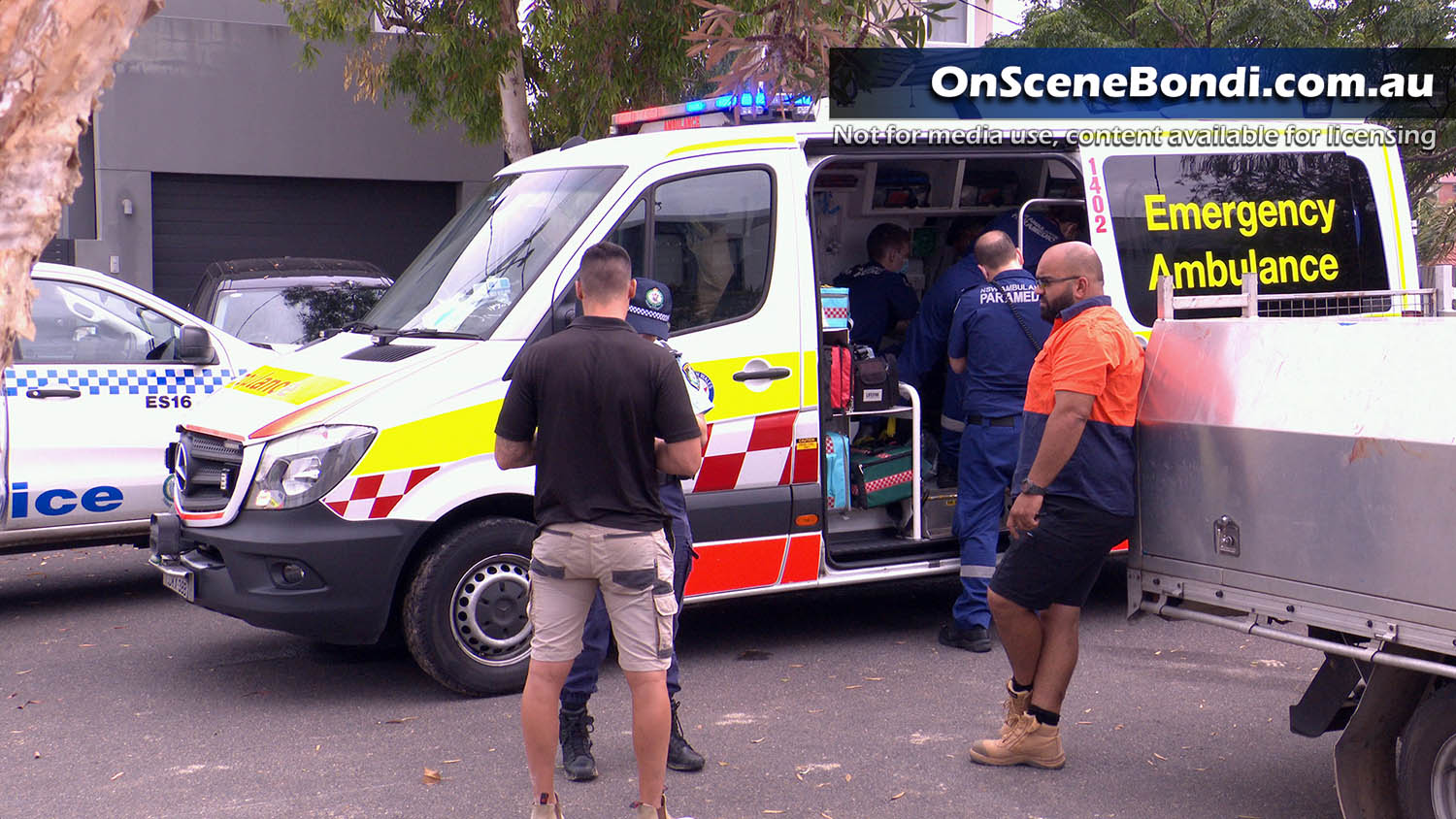 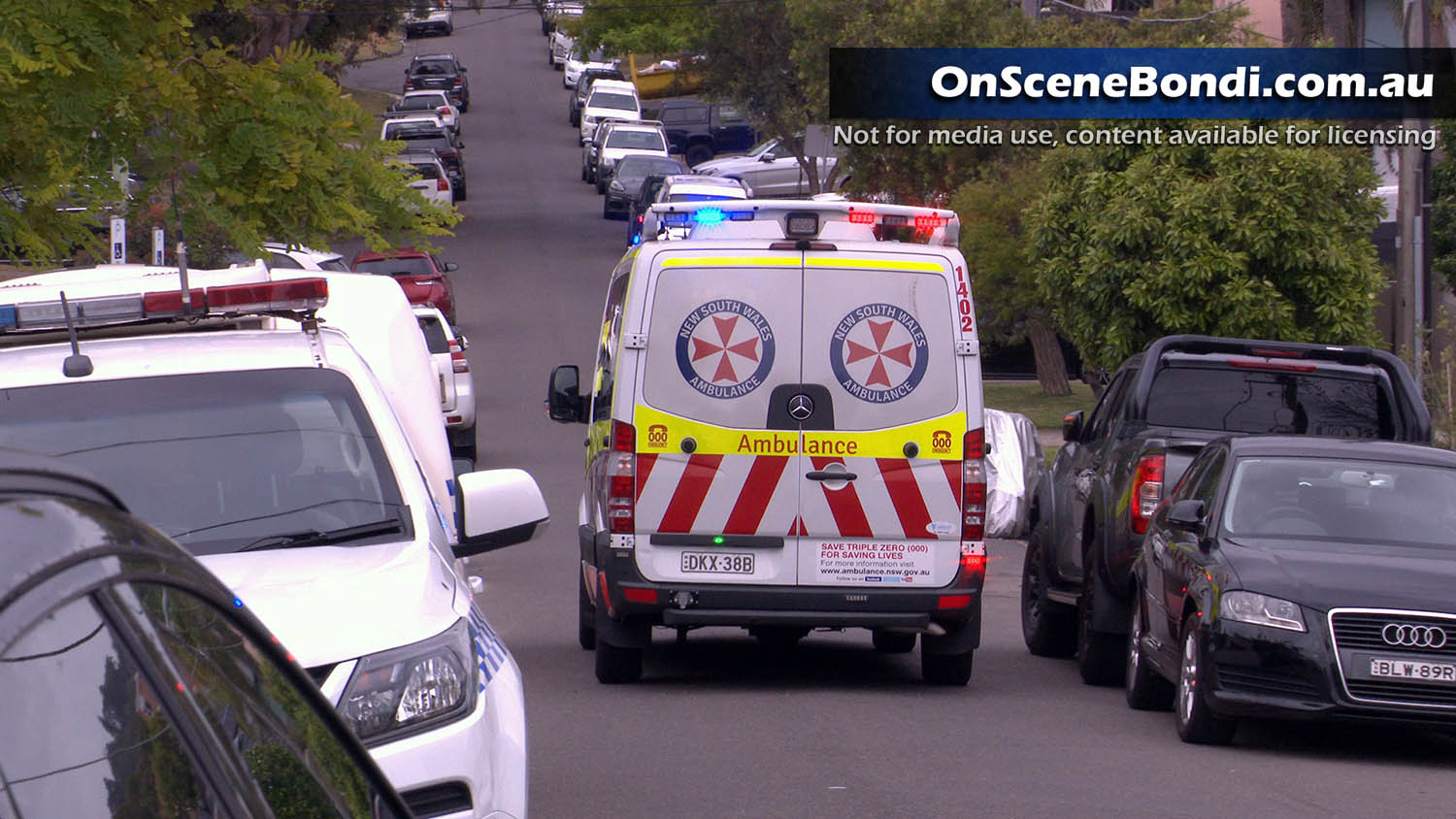