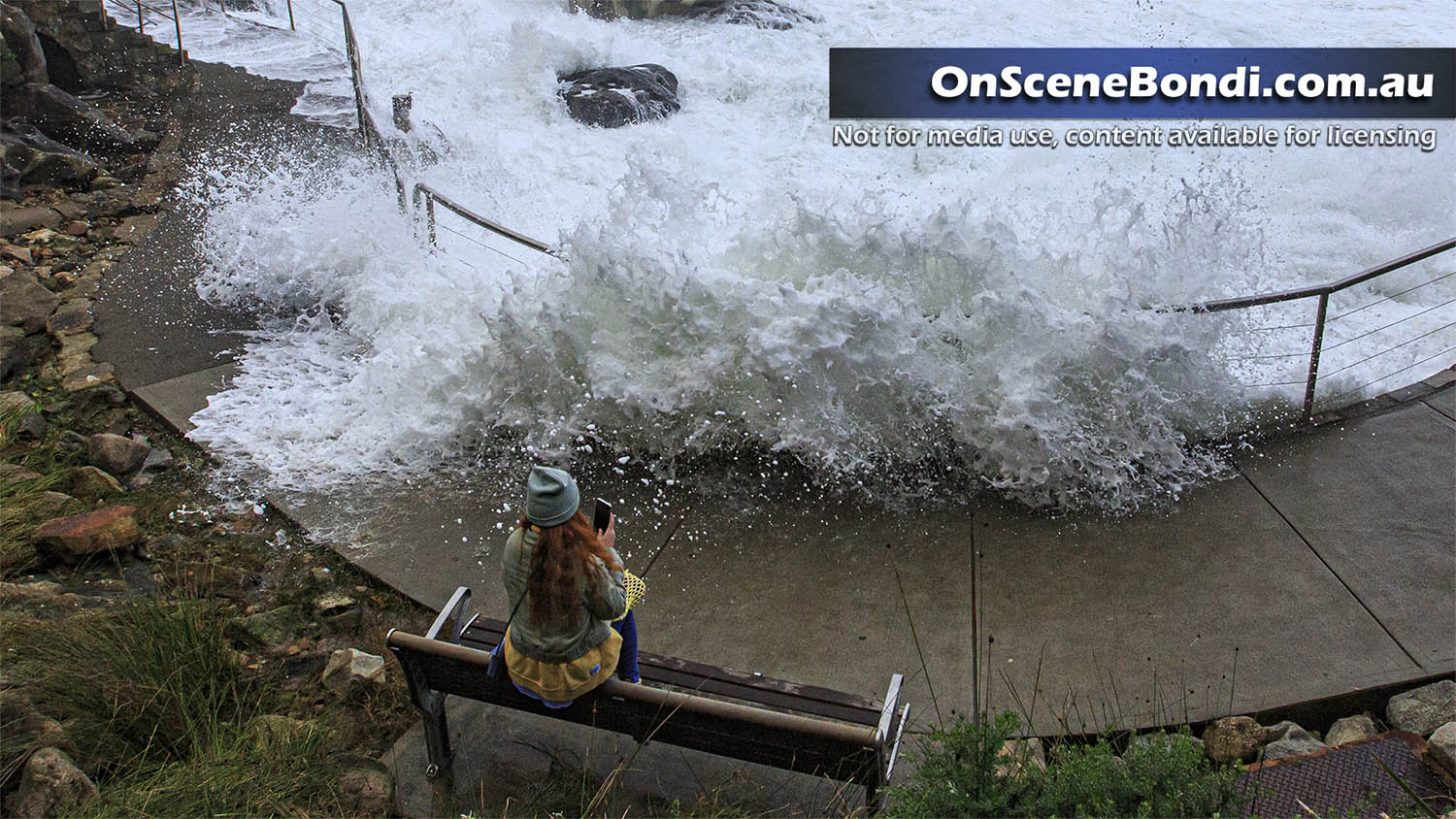 NSW coast impacted by heavy surf due to offshore storm

Bondi and the New South Wales coastline was subjected to heavy surf for a second day after an east coast low storm impacted south eastern Australia.

A few brave surfers took on the conditions in Bondi and few unsuspecting locals and tourists succumb to the ocean along the popular Bondi to Bronte walkway.

These images captured the scenes in Bondi this afternoon. 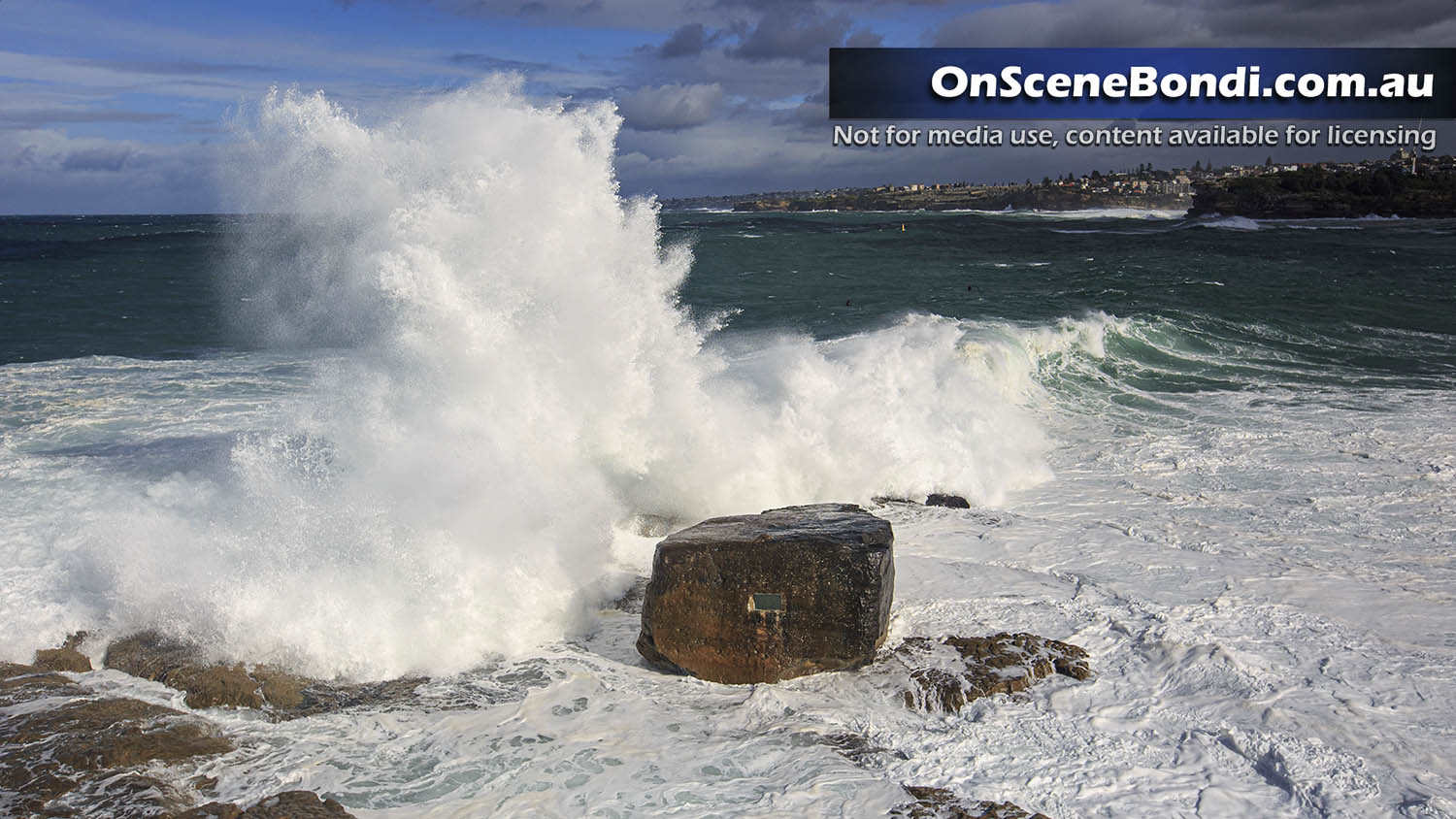 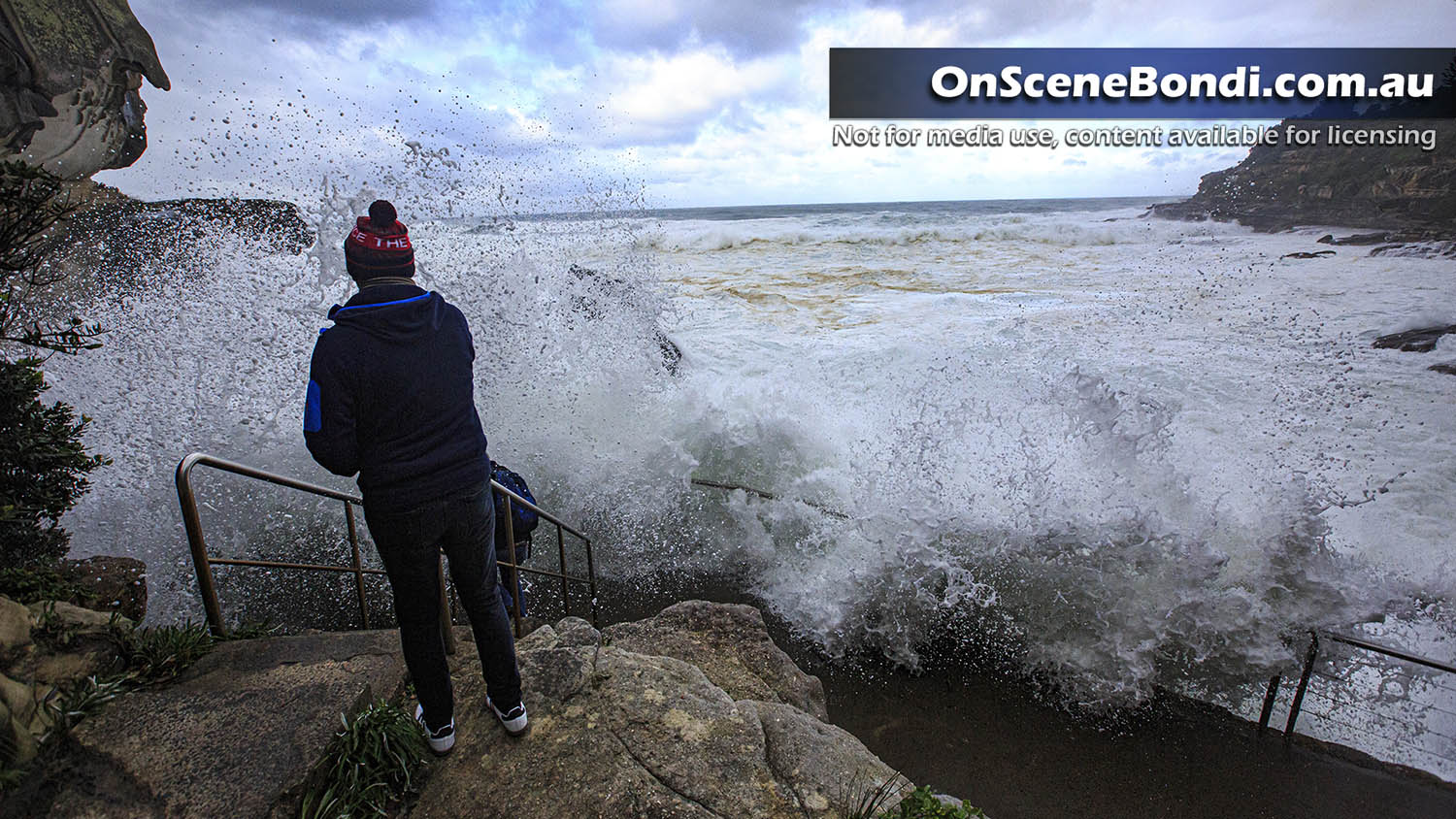 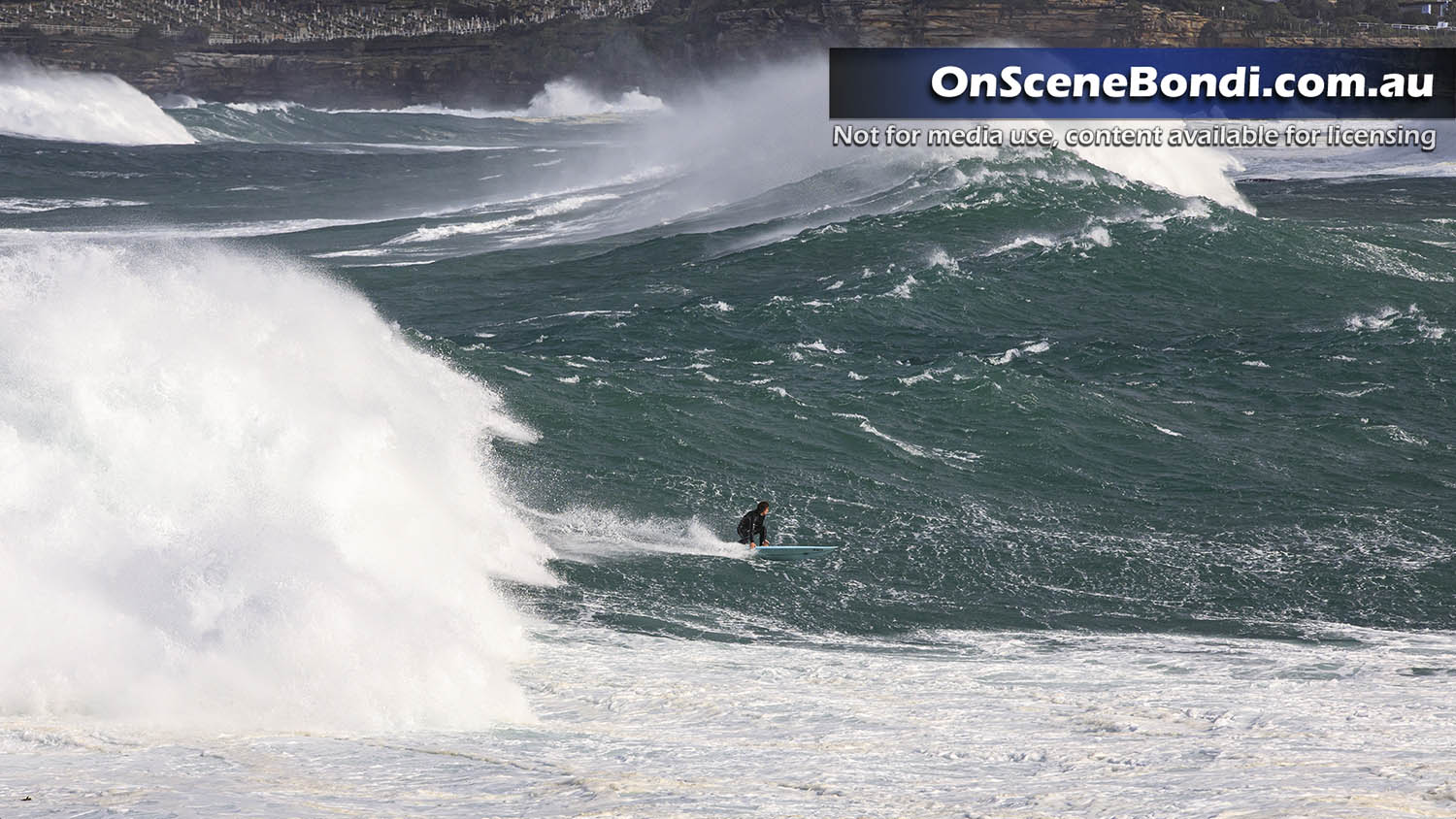 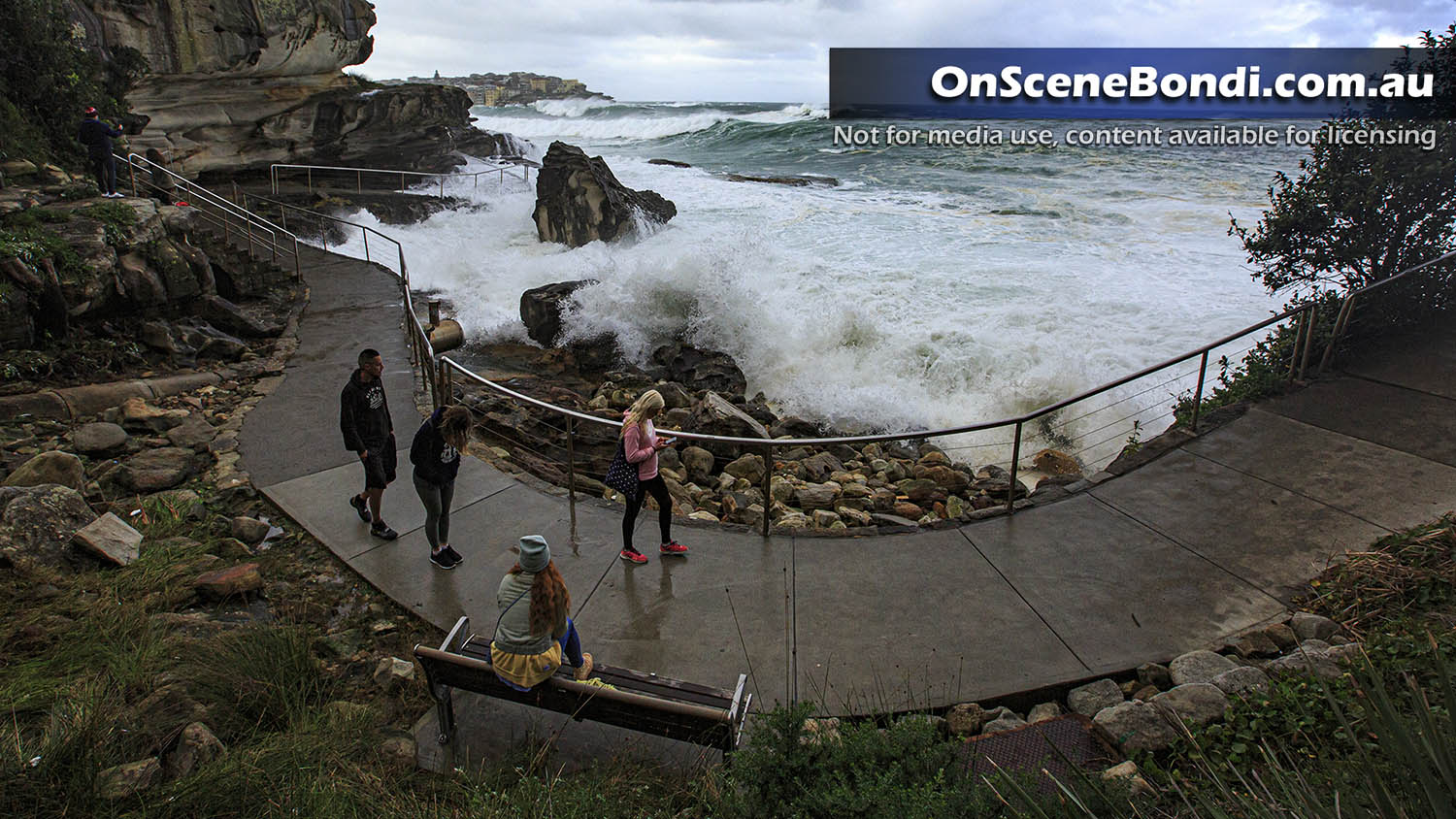 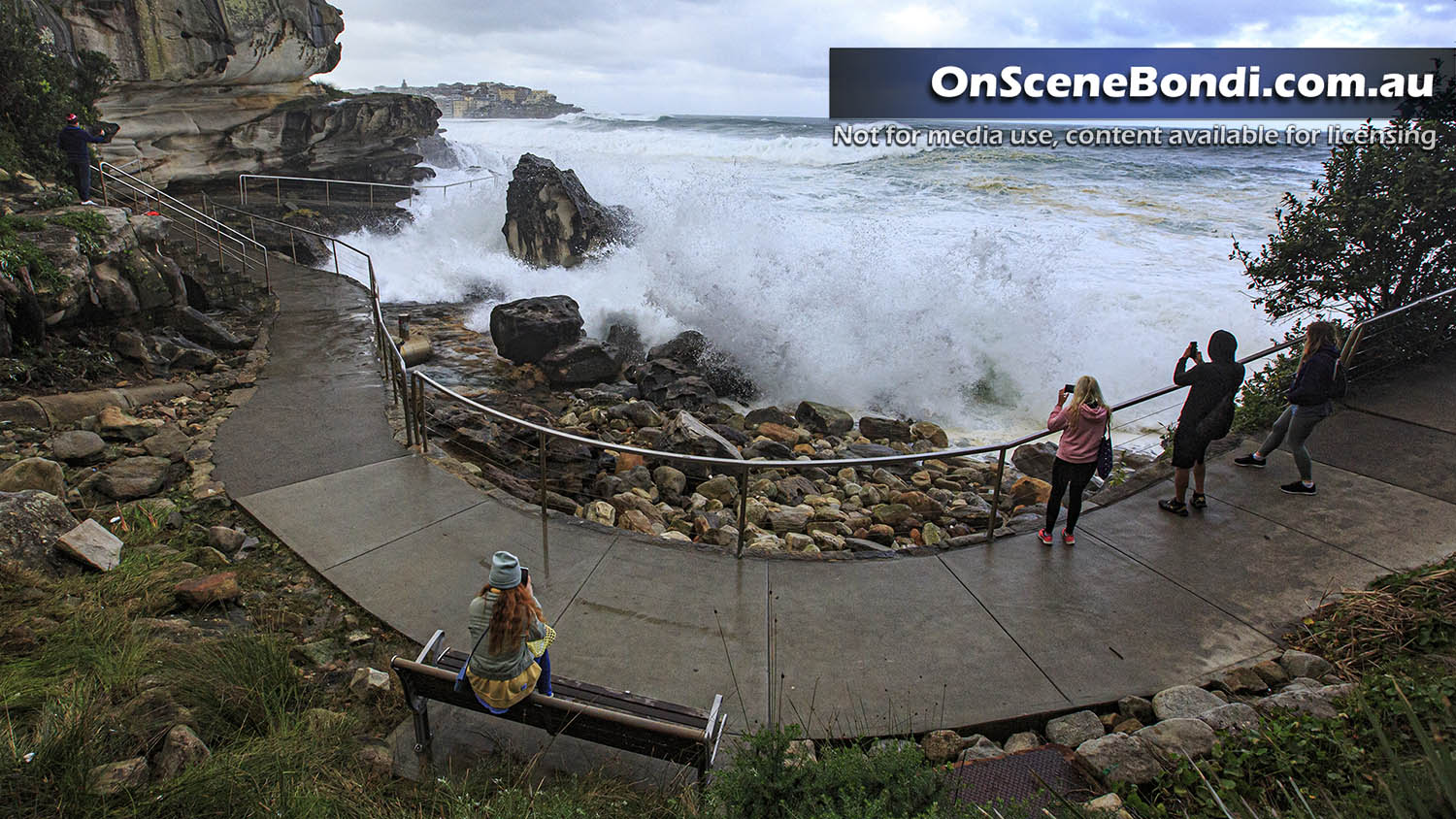 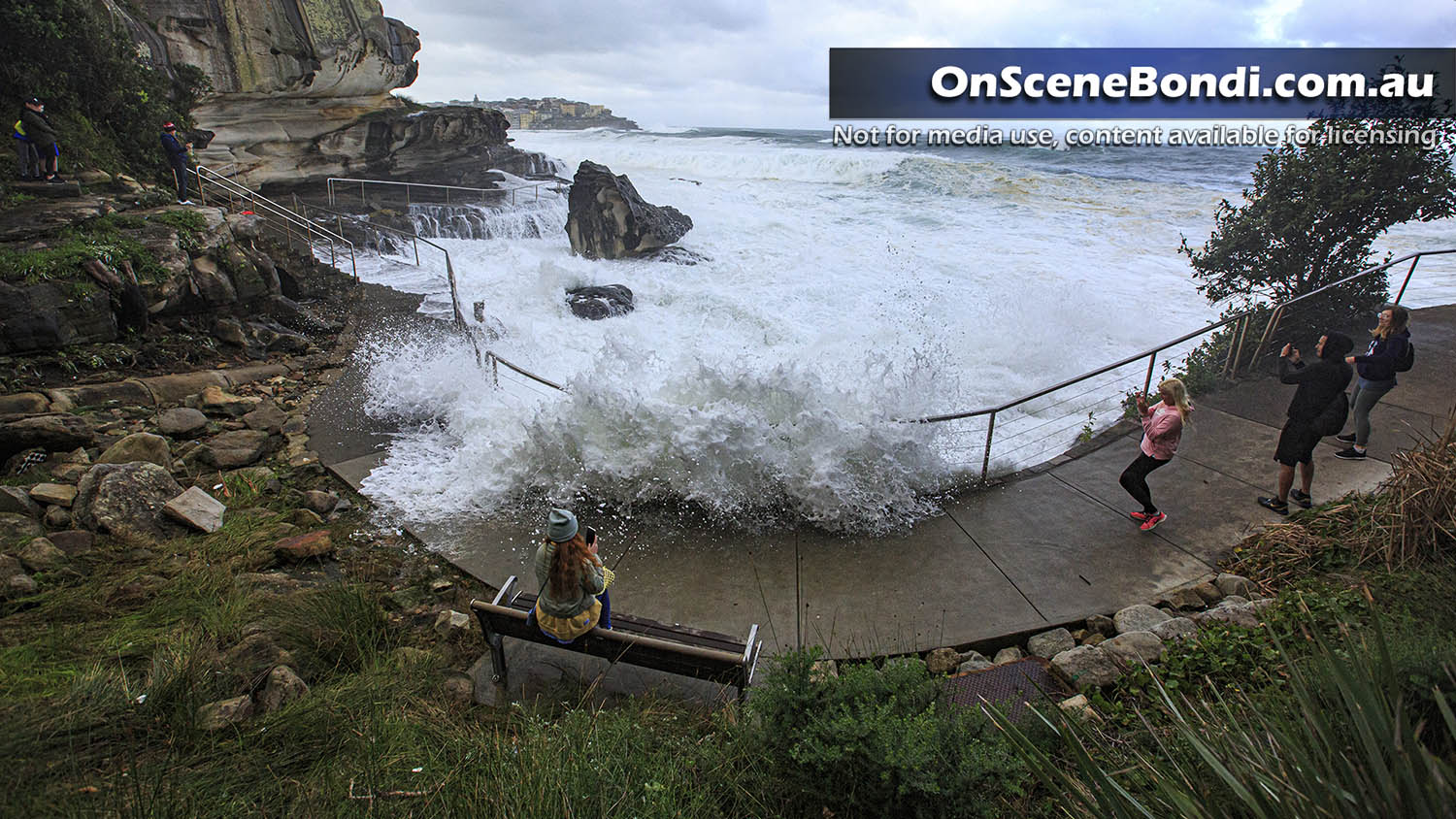 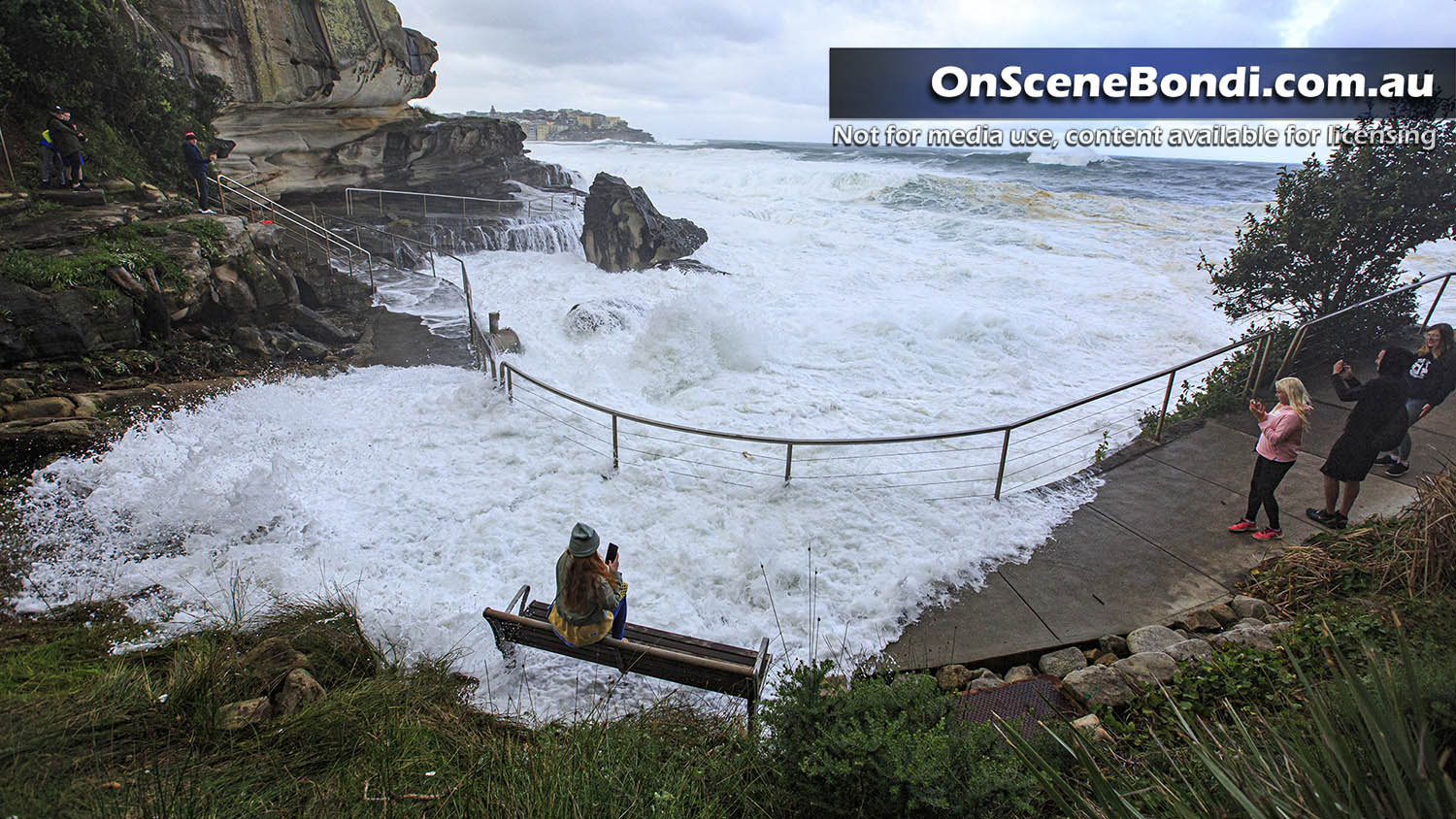 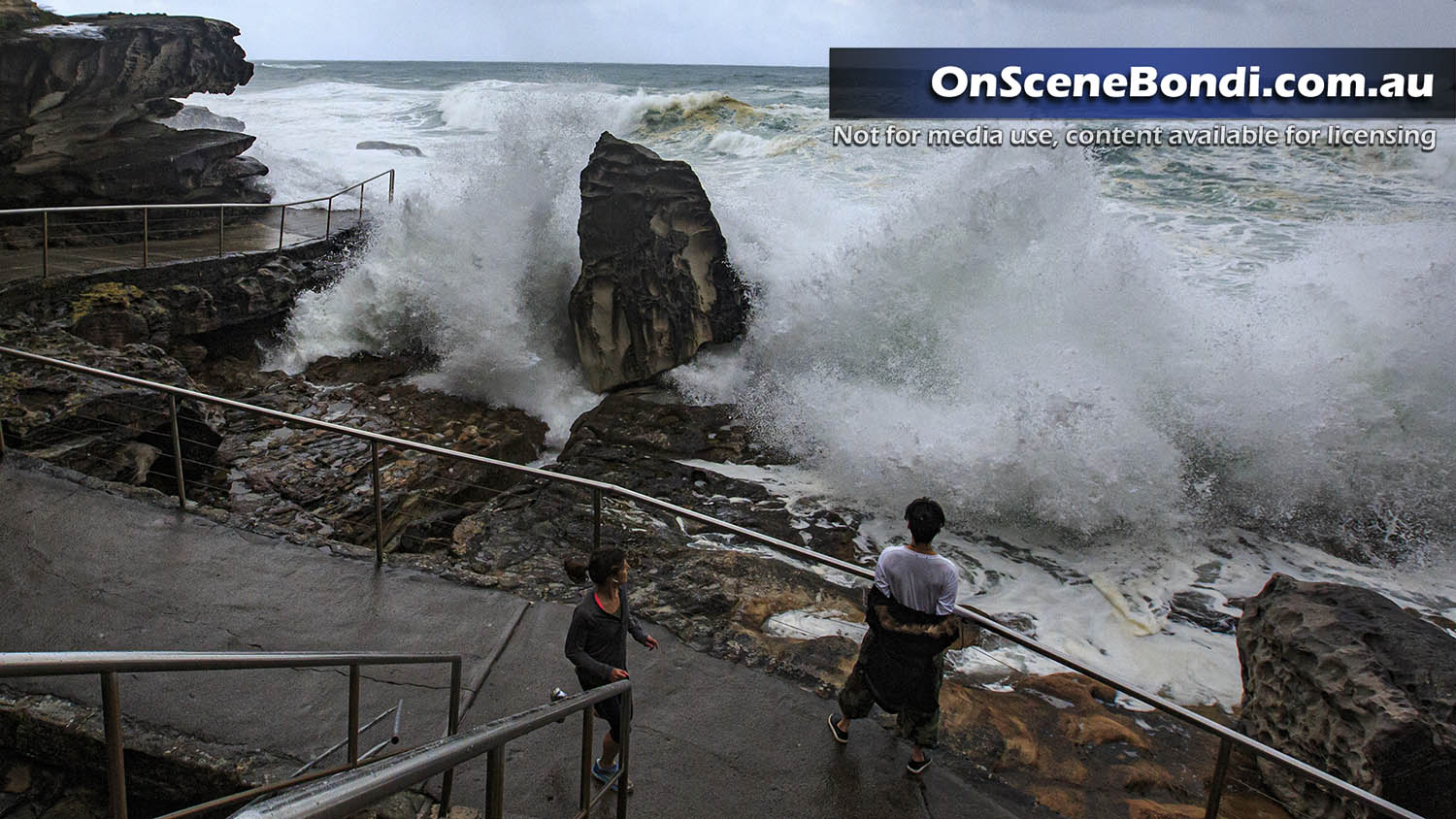 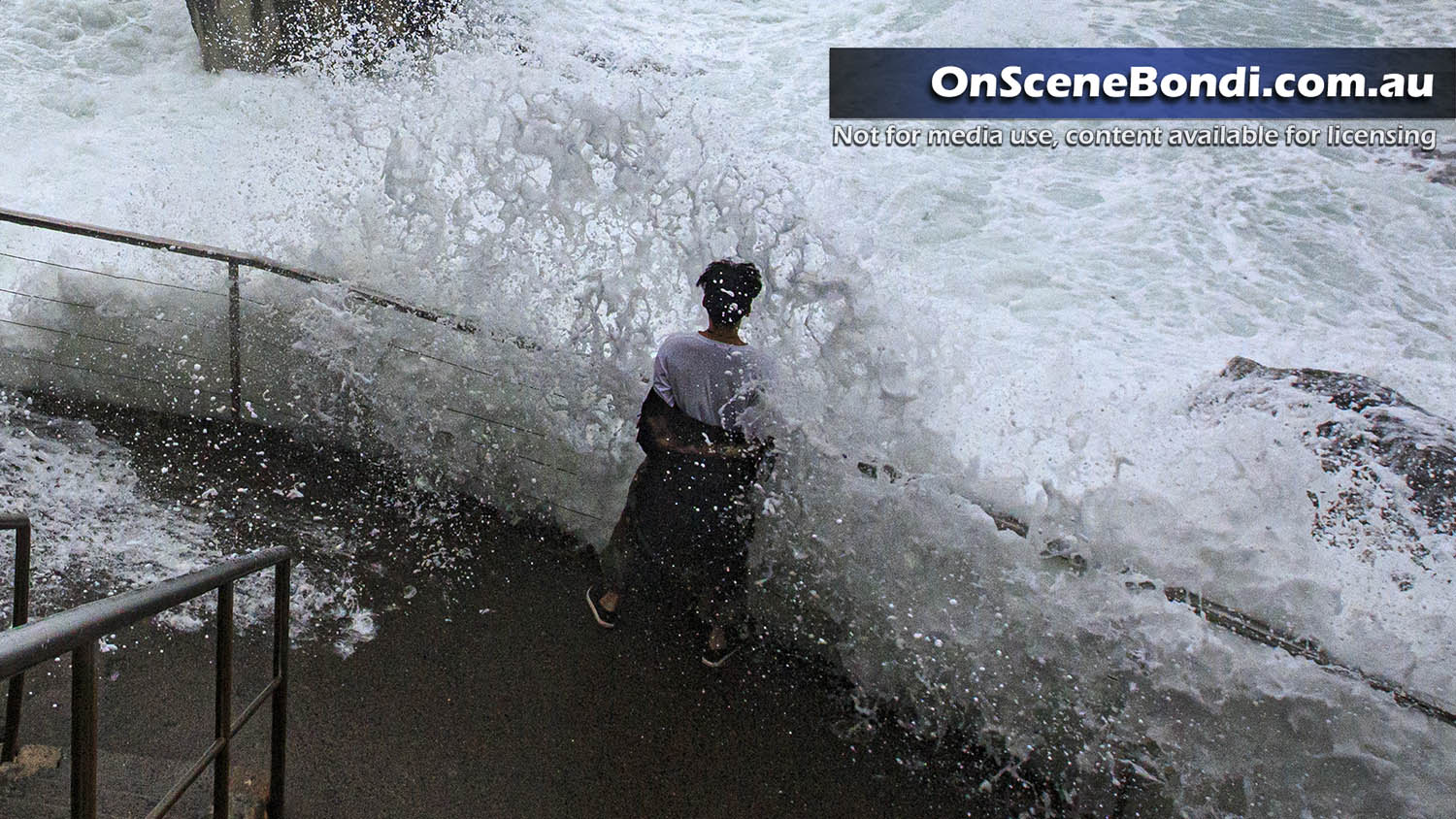 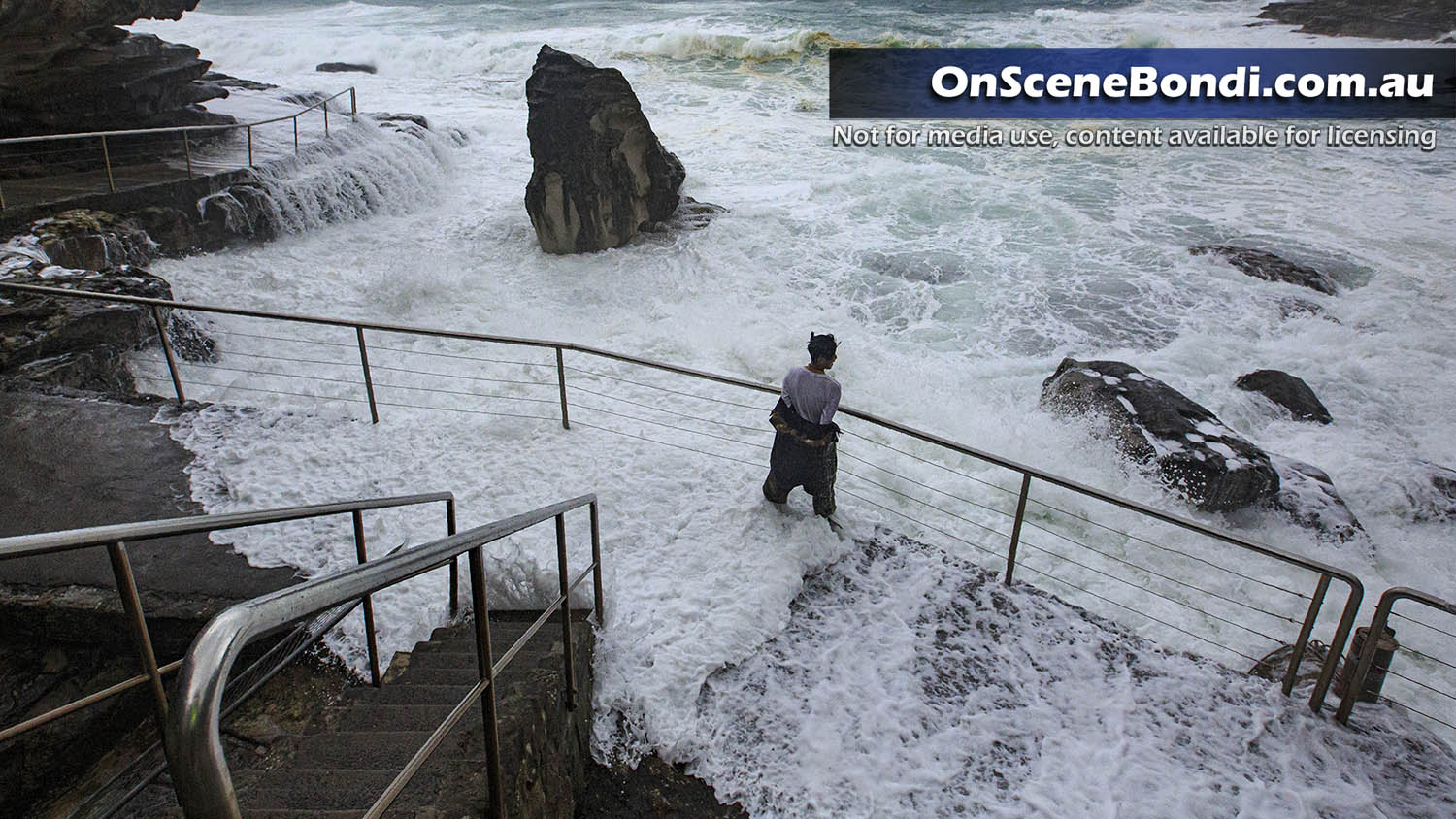 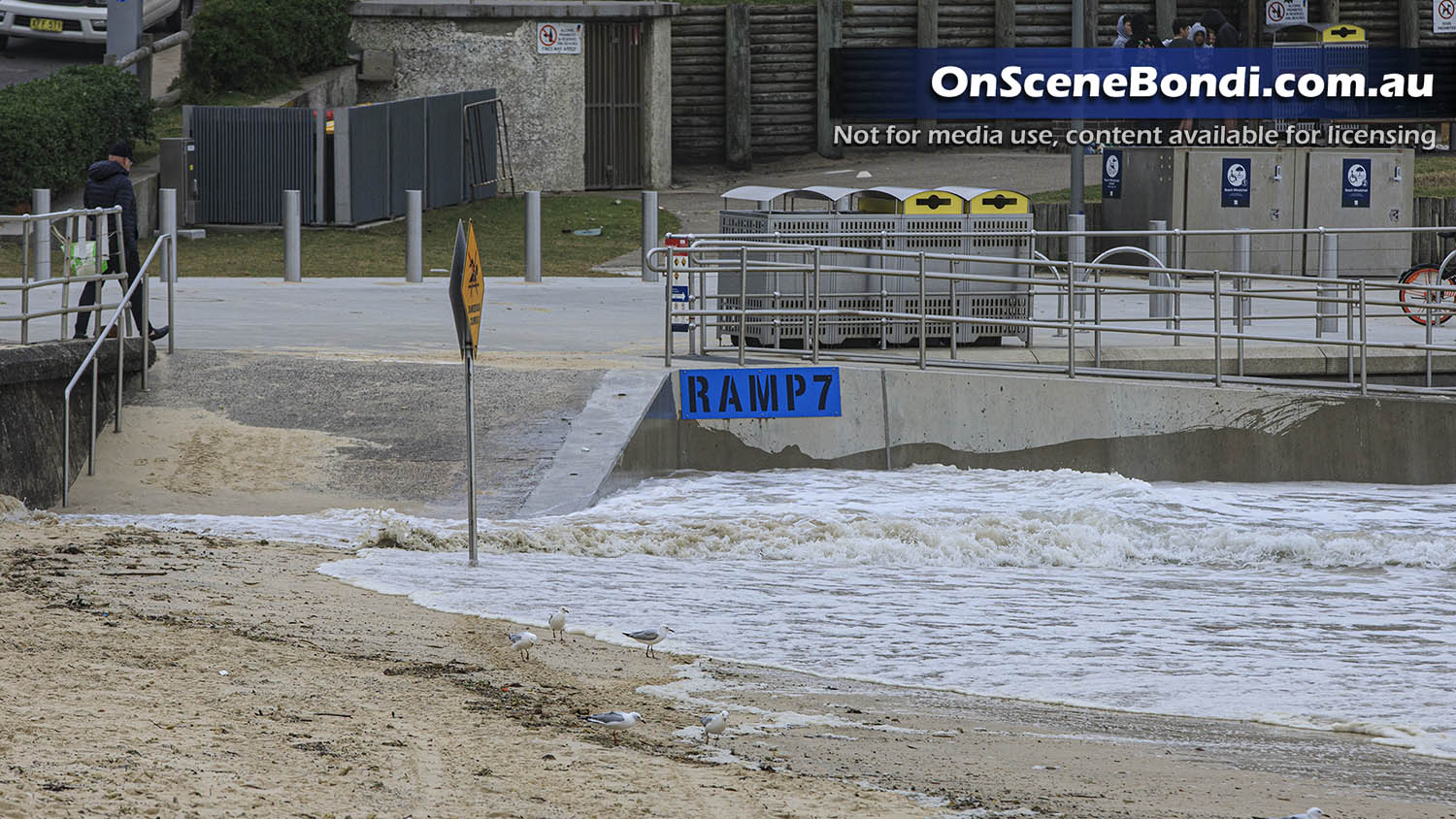 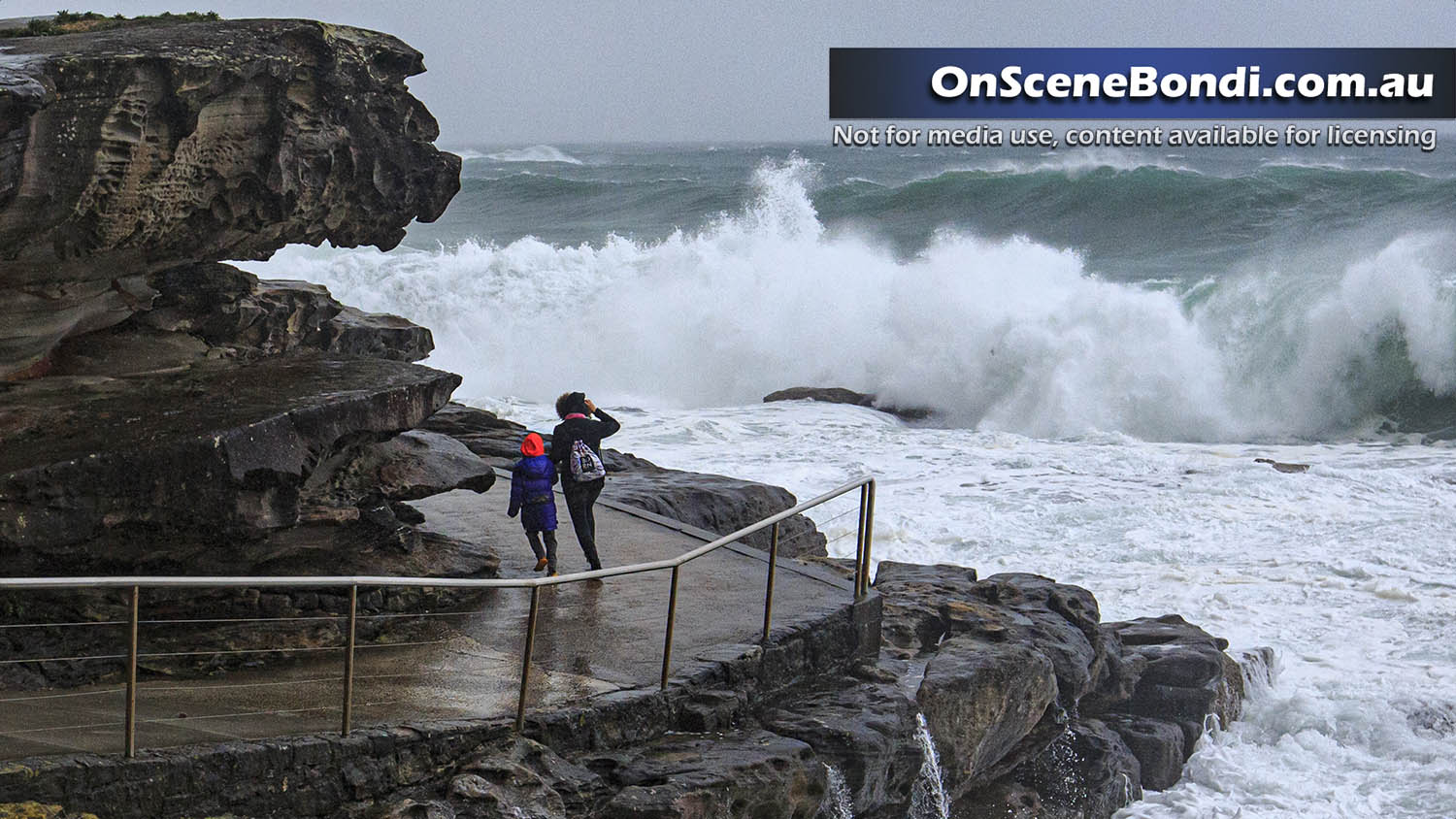 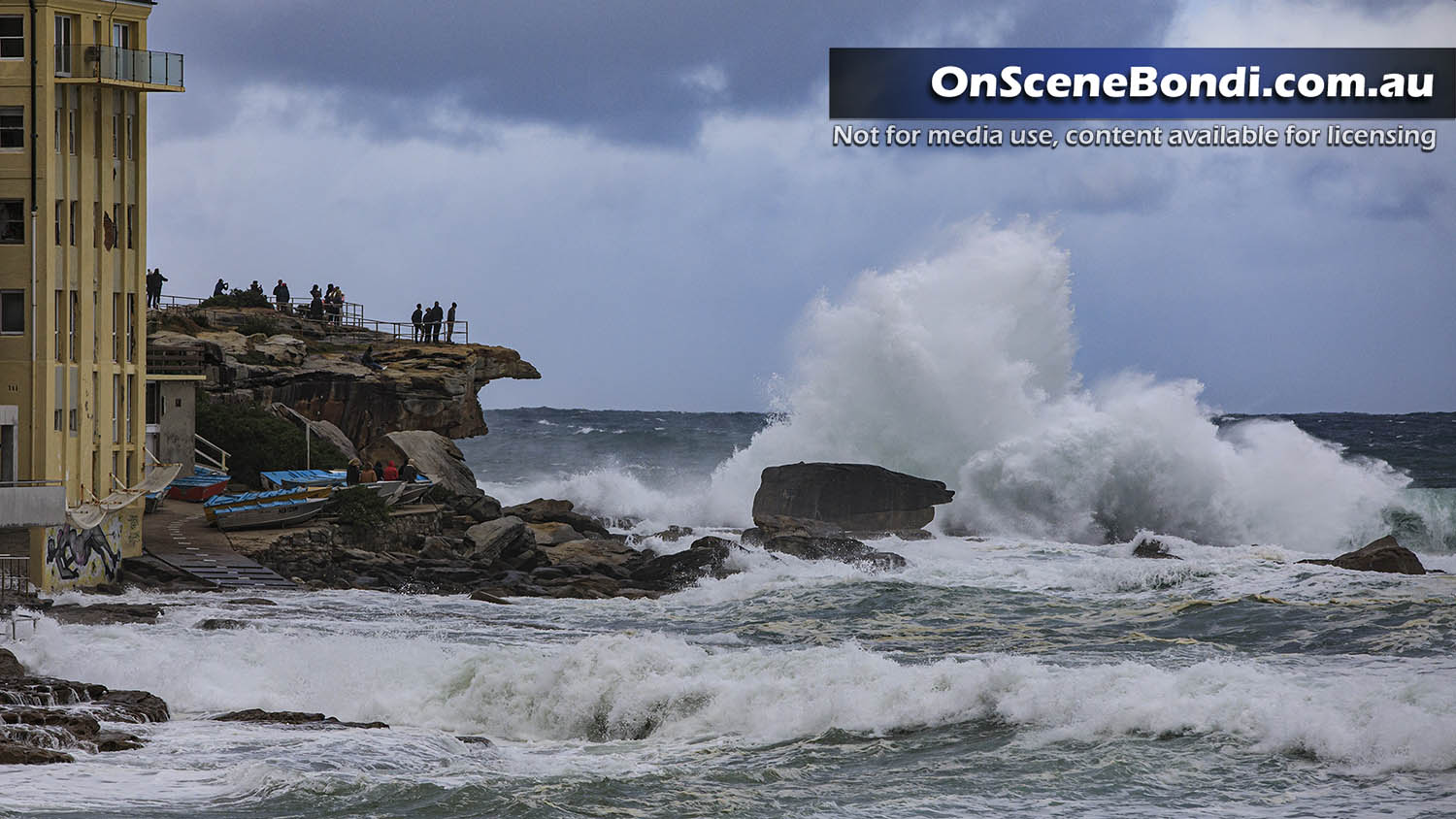 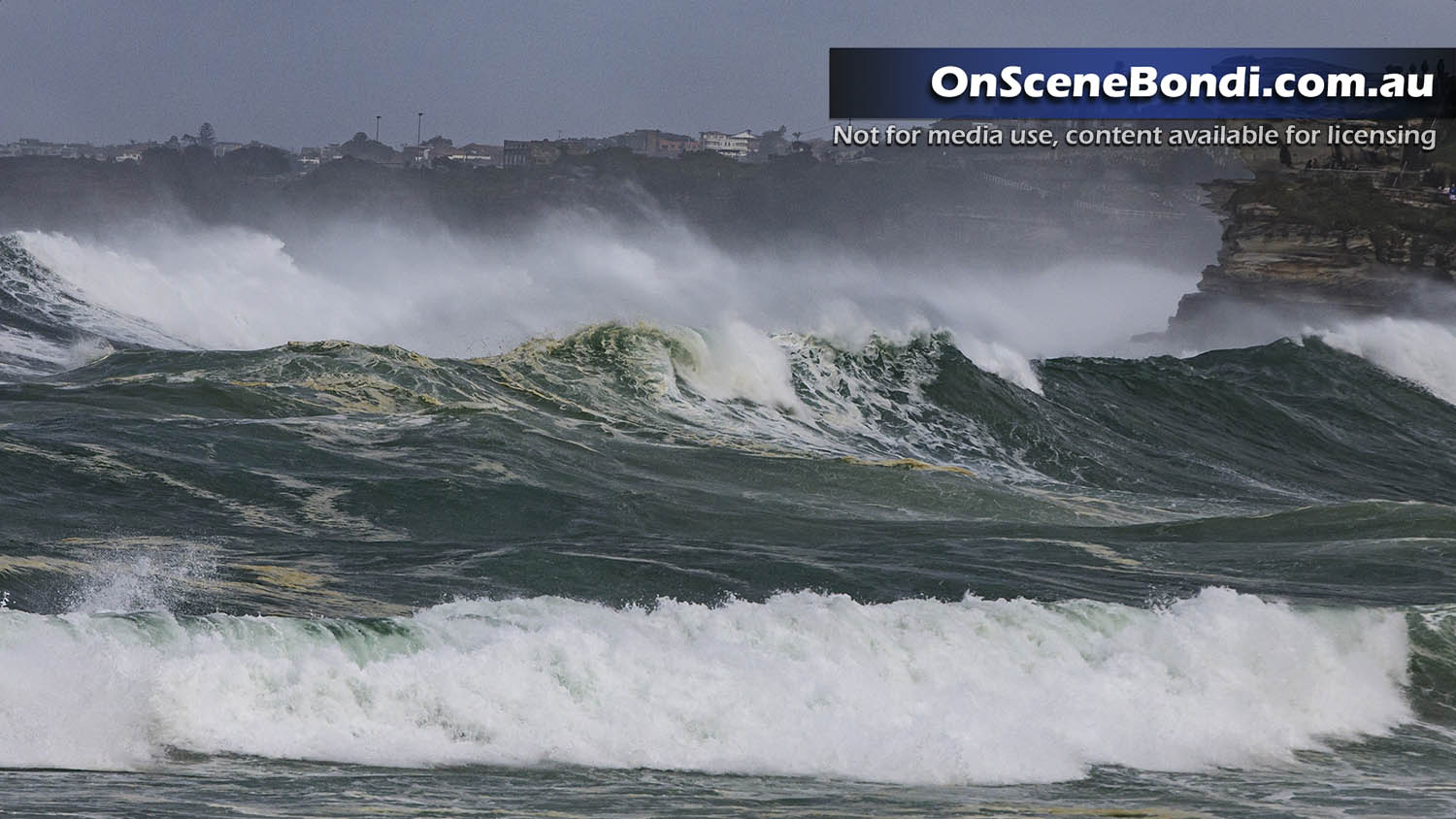 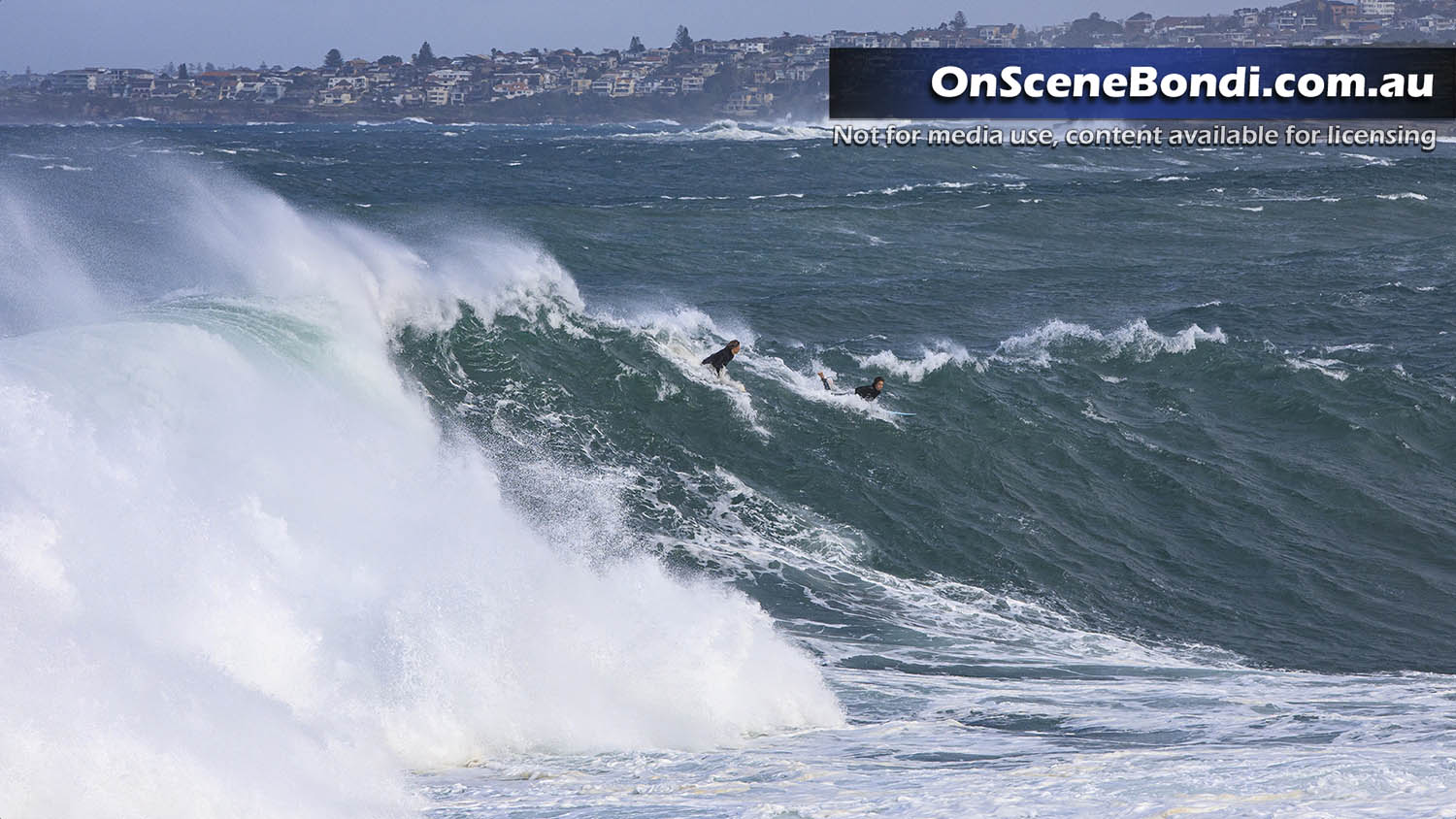