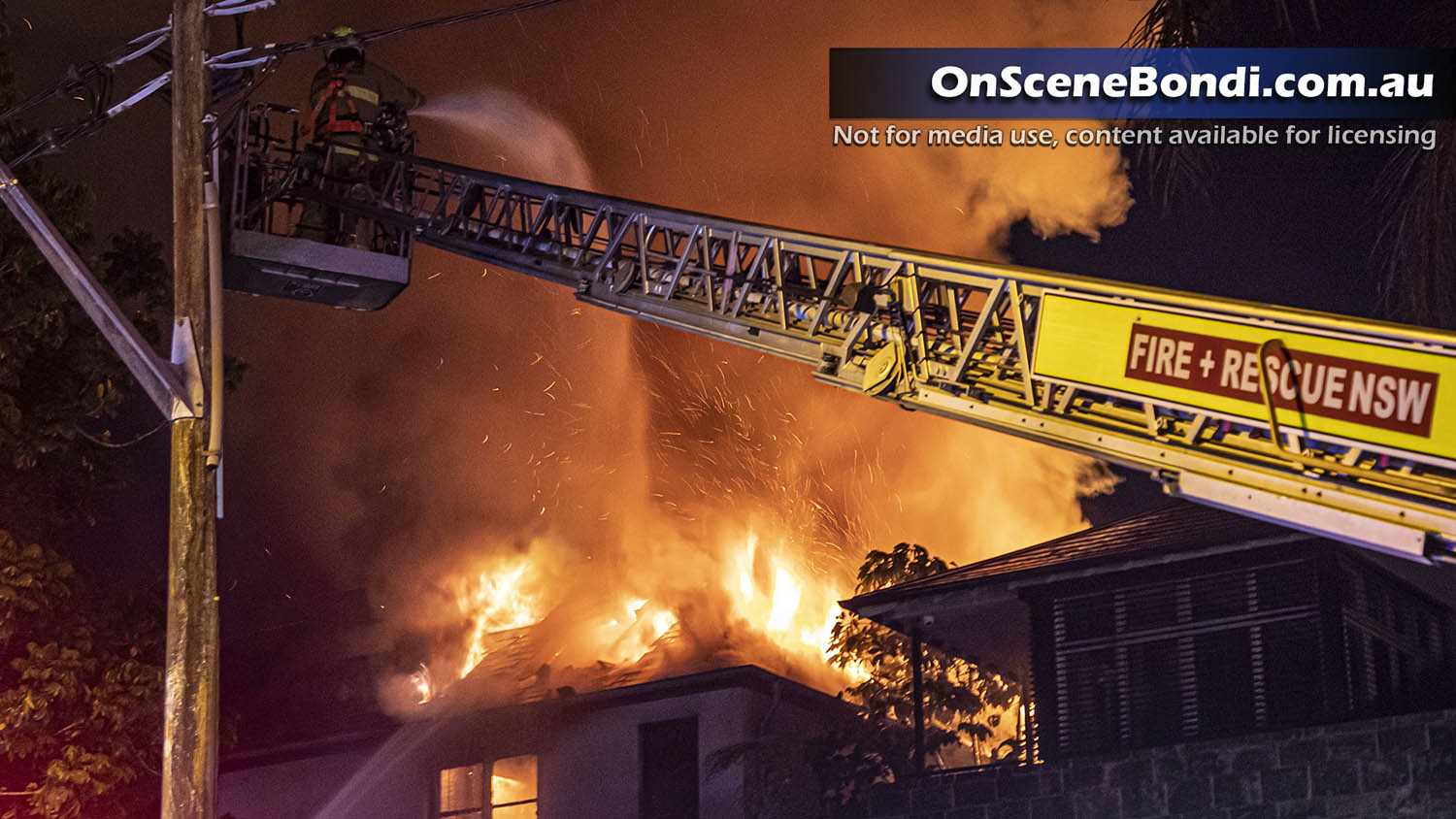 NSW Police Force and Fire and Rescue NSW are investigating the cause of a house fire on Martin Rd, Centennial Park.

Nobody was believed to be in the home at the time of the fire.

The cause of the fire is not known at this stage, but will be subject to investigation. 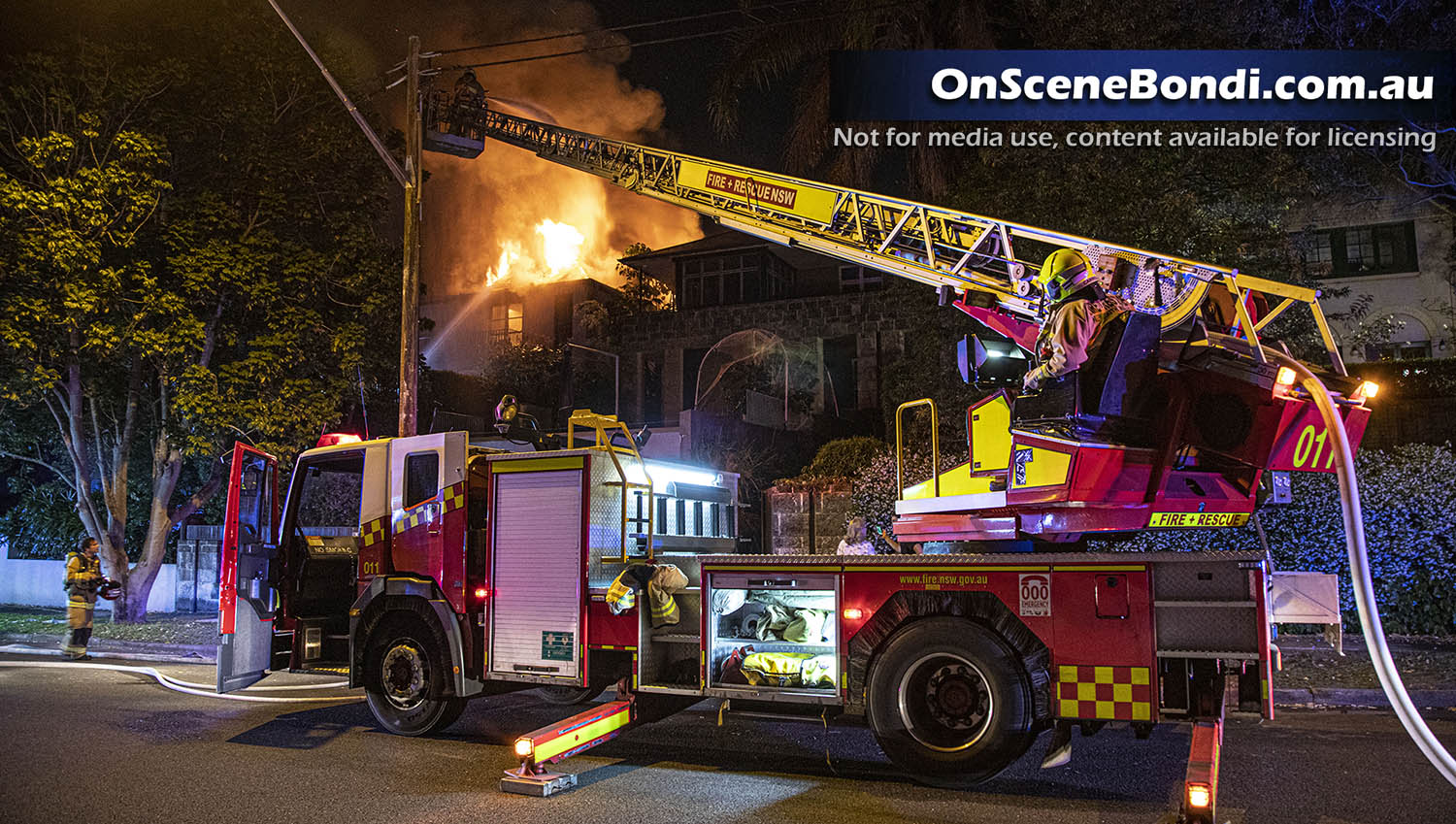 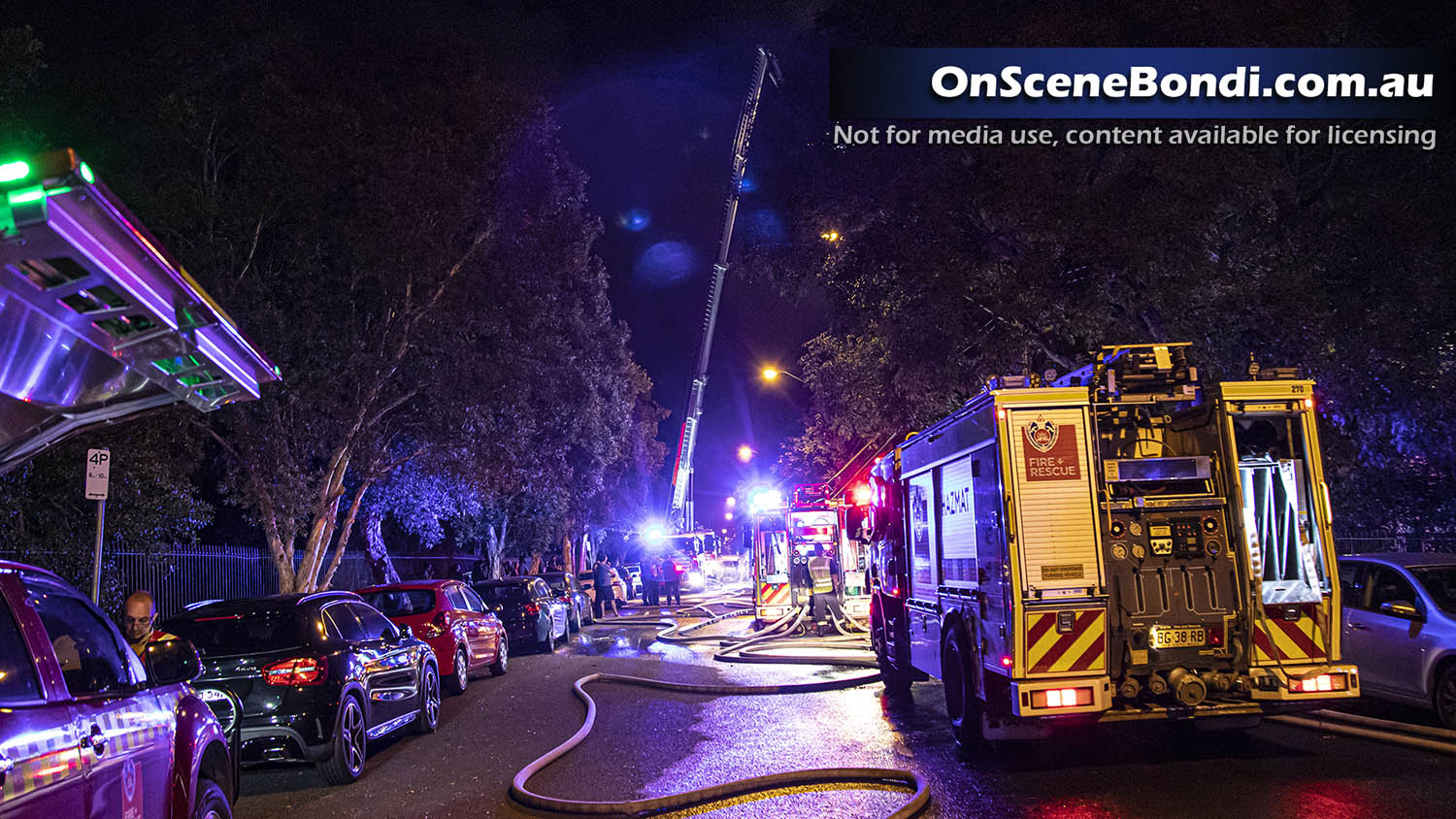