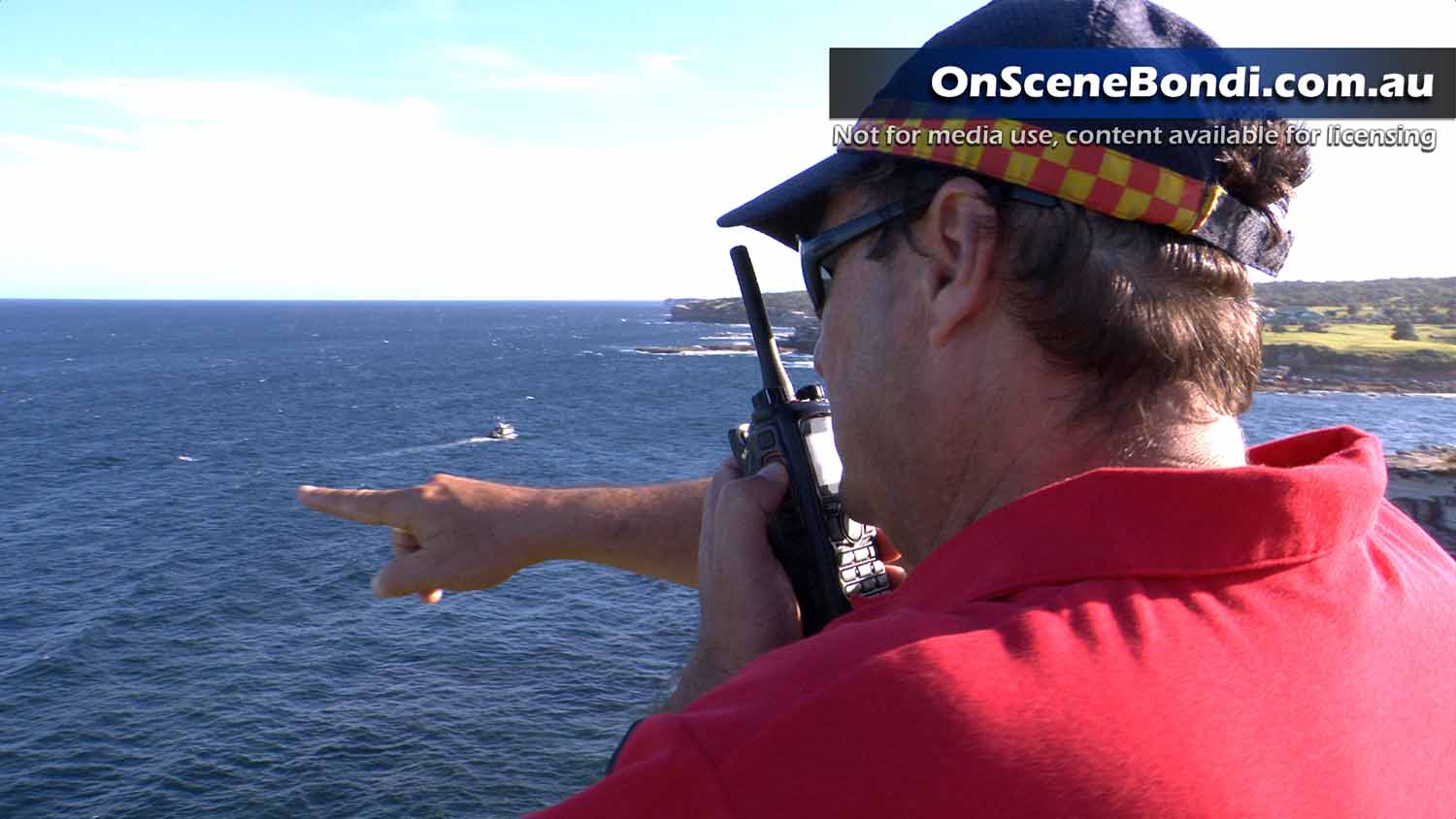 At around 4.35pm on Wednesday 16th February 2022, emergency services responded to the vicinity of Buchan Point in Malabar after receiving a report that a shark attacked a swimmer in the water.

Police from Eastern Beaches Police Area Command with assistance from the Marine Area Command and Surf Life Saving NSW attended and located human remains in the water at Little Bay.

Little Bay Beach was closed as officers searched the area.

Police are liaising with the Department of Primary Industry to investigate the circumstances surrounding the death of the swimmer.

Video of the incident was captured showing a likely Great White Shark repeatedly attacking the swimmer.

The swimmer screamed for help however bystanders could do nothing other than watch on in horror and notify emergency services.

A report is being prepared for the Coroner.

It's understood this was the first fatal shark attack in Sydney for some 60 years.

Beachgoers are urged to follow safety advice from Surf Life Saving NSW and by visiting the Department of Primary Industry’s website www.dpi.nsw.gov.au/sharks and the SharkSmart app. 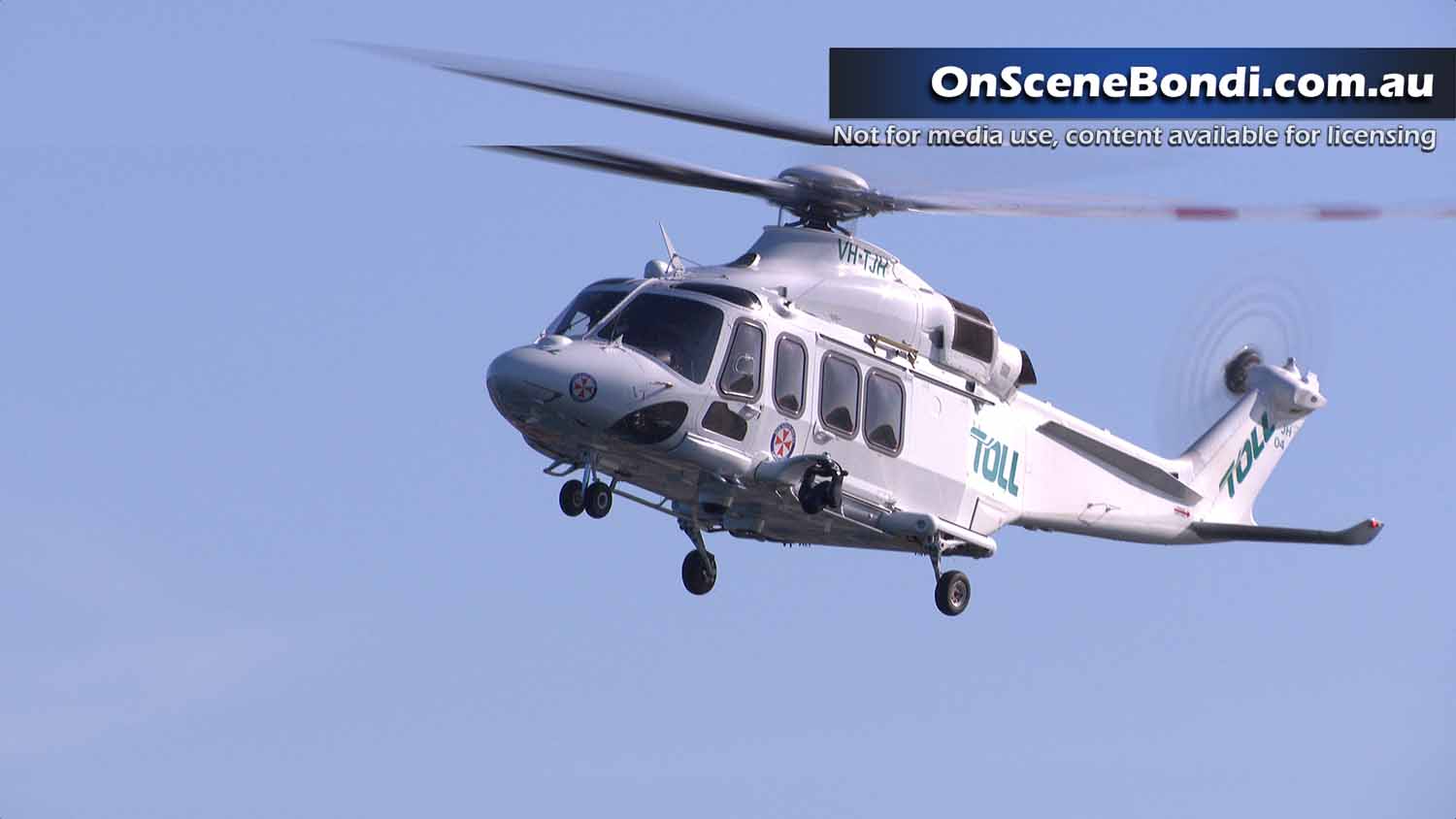 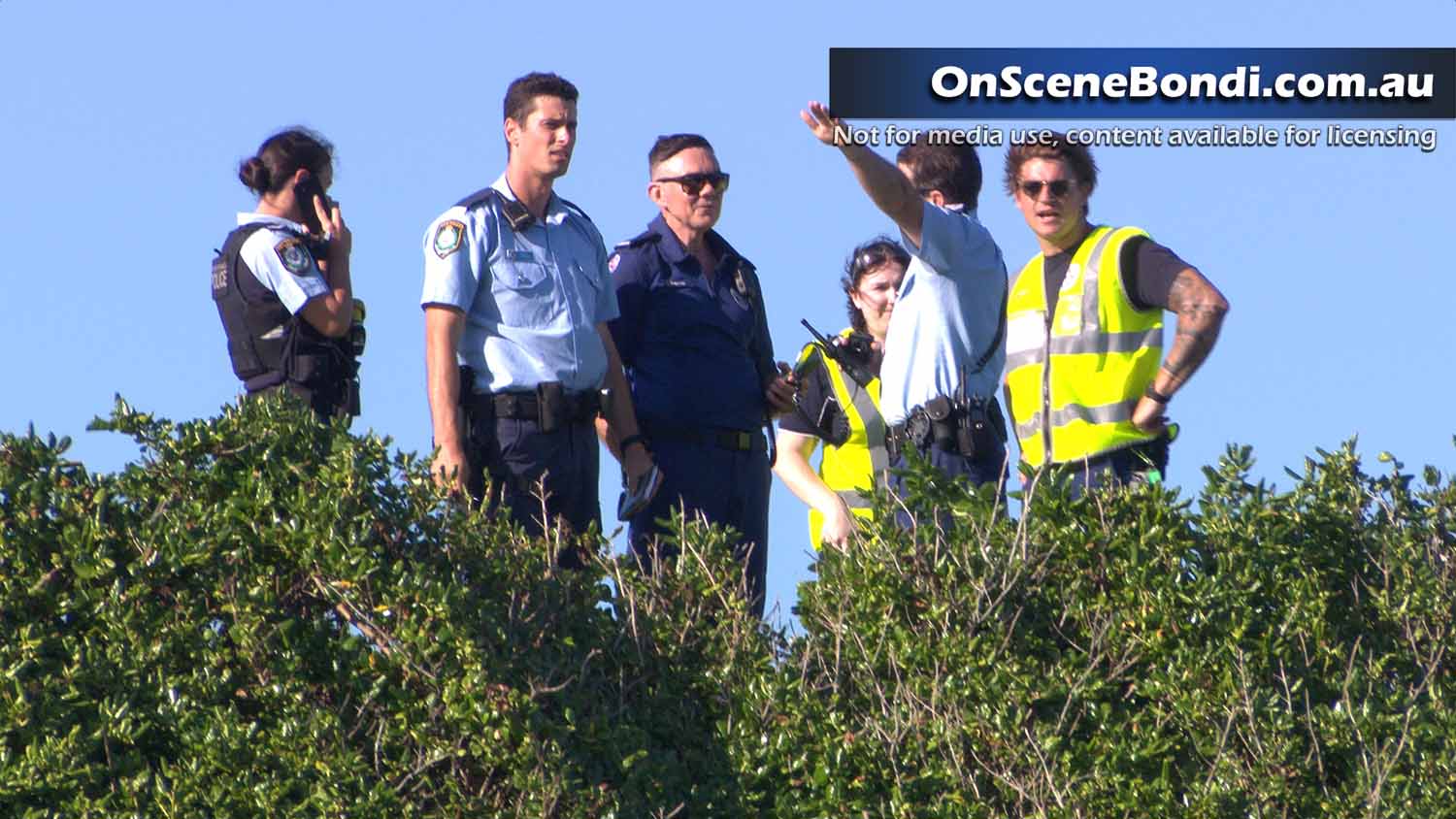 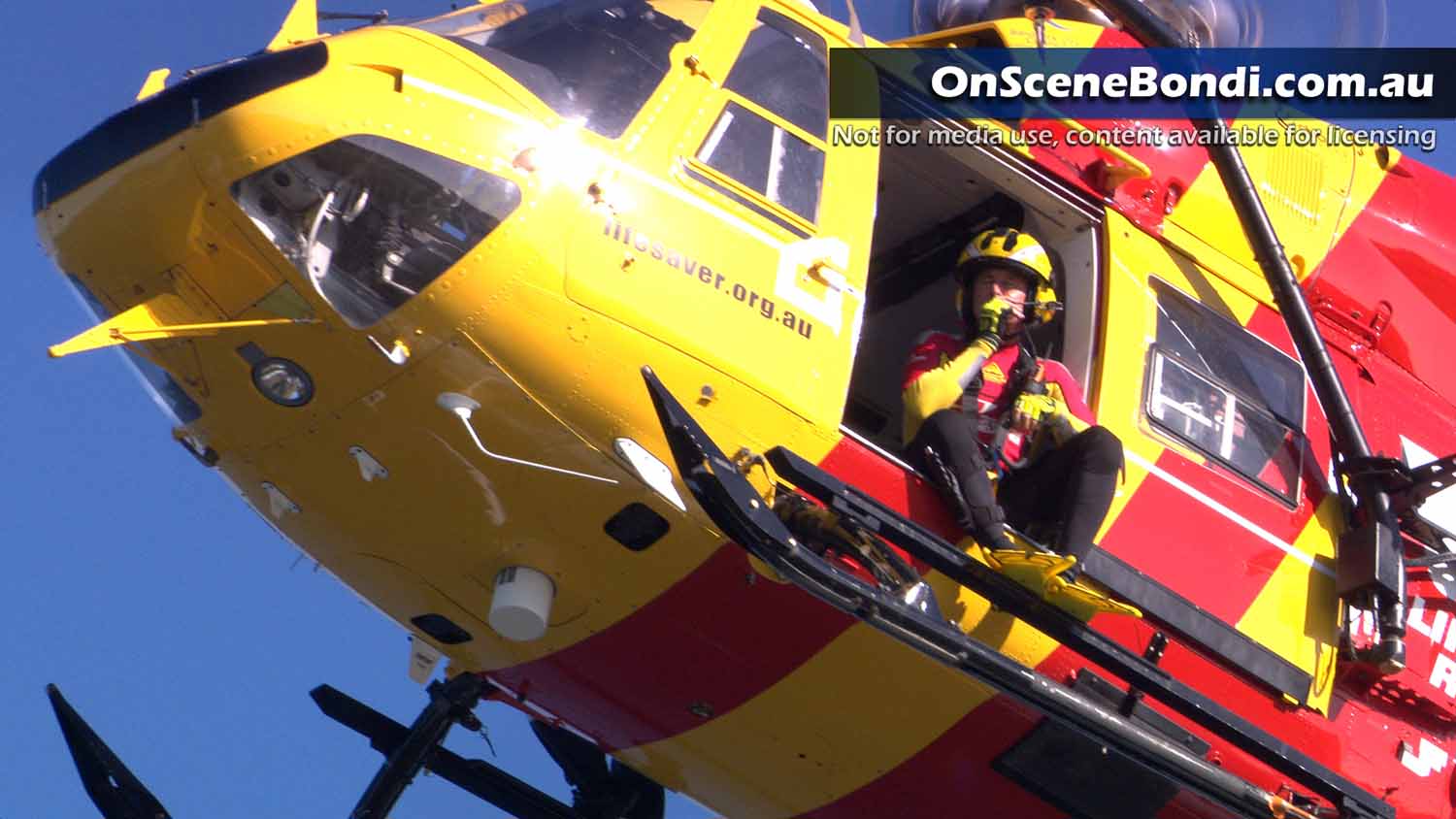 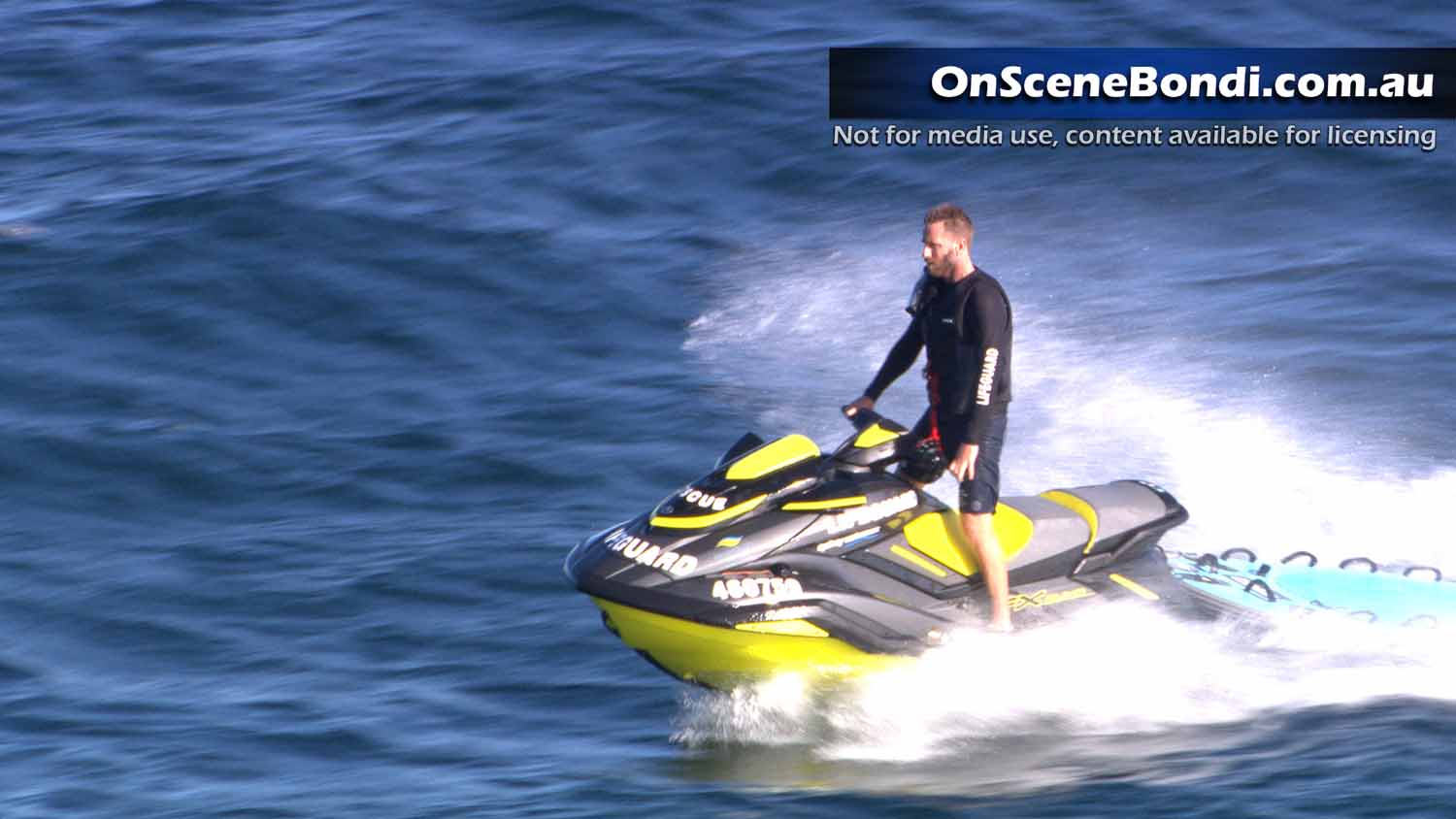 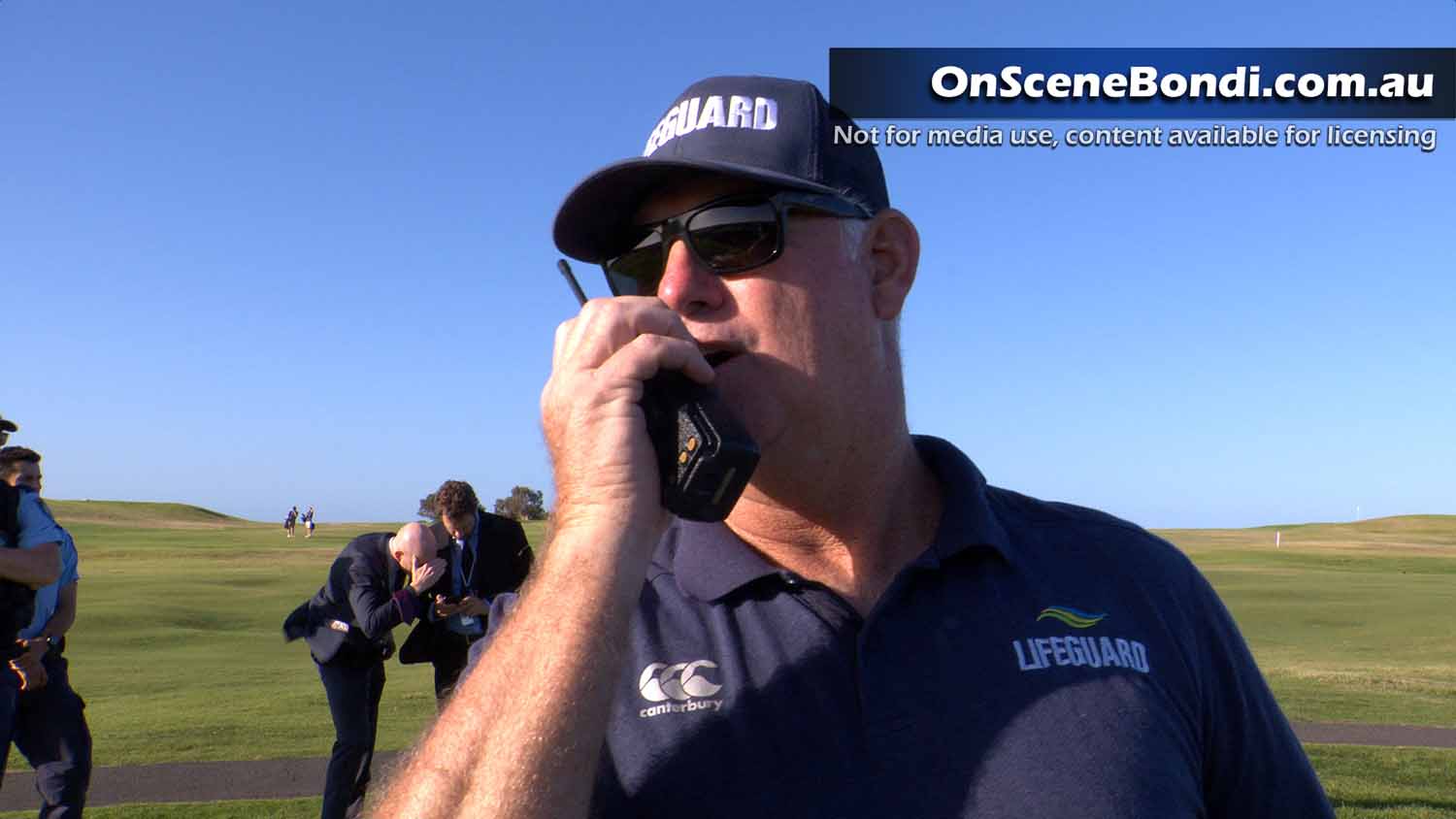 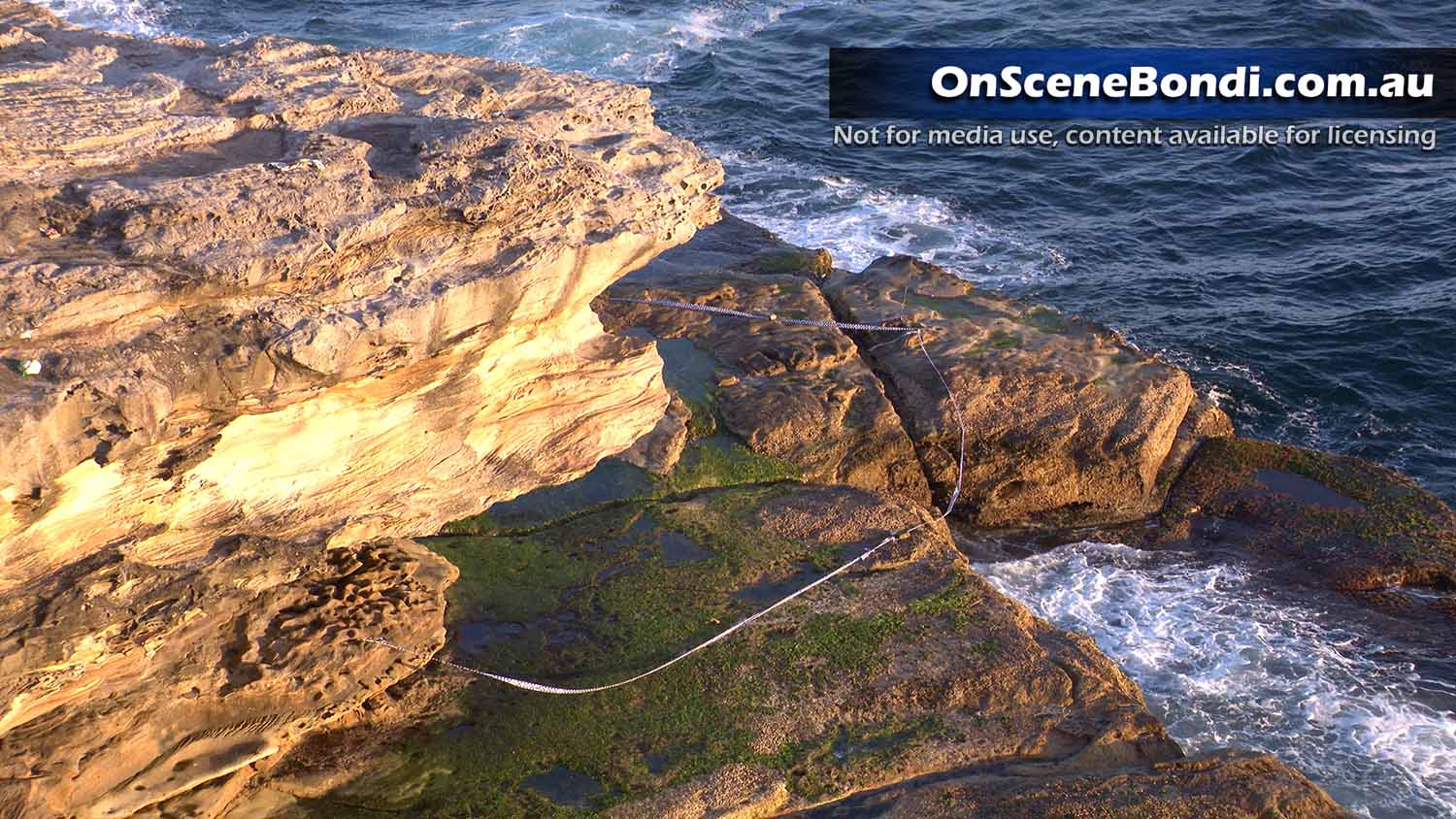 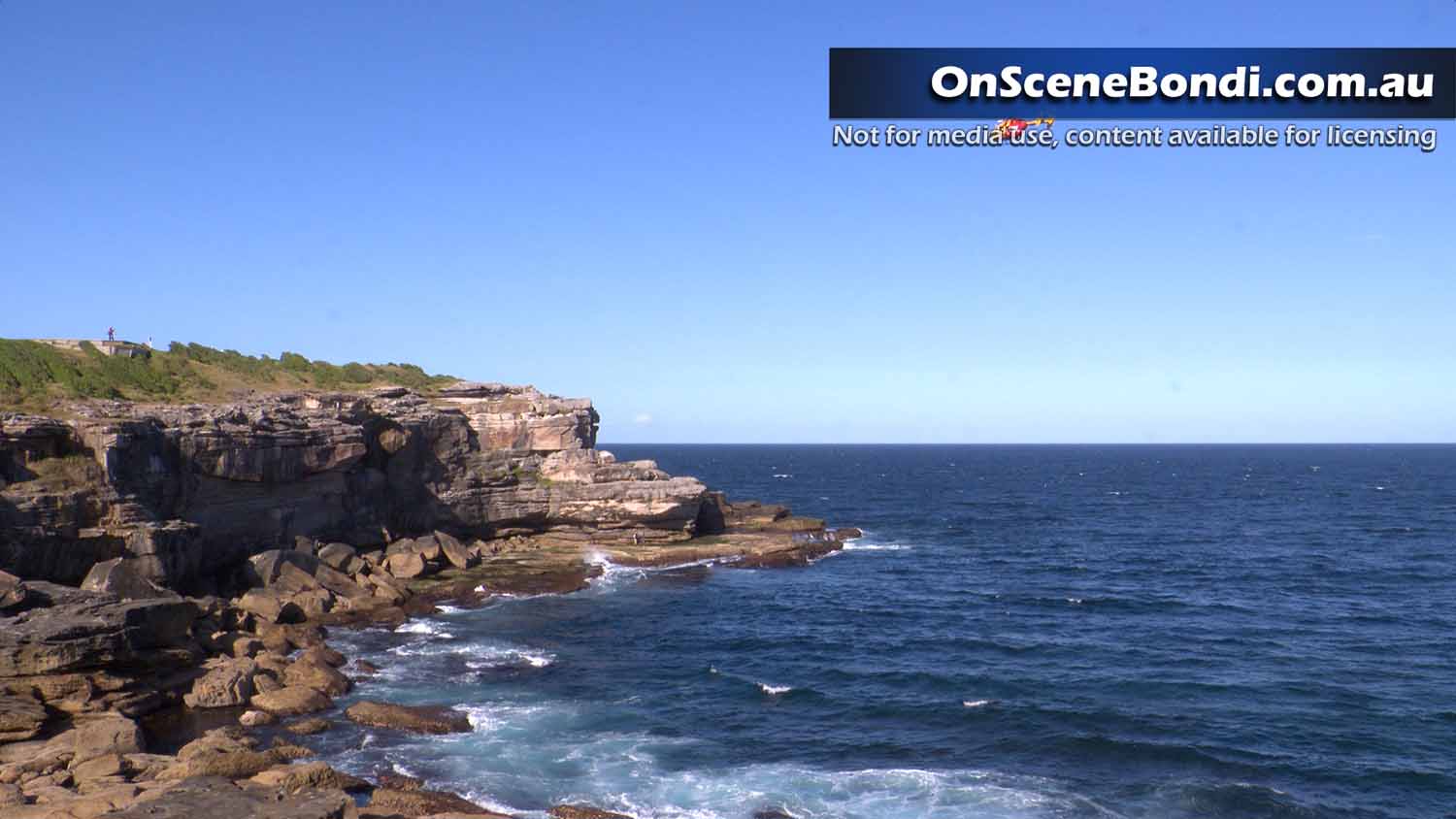 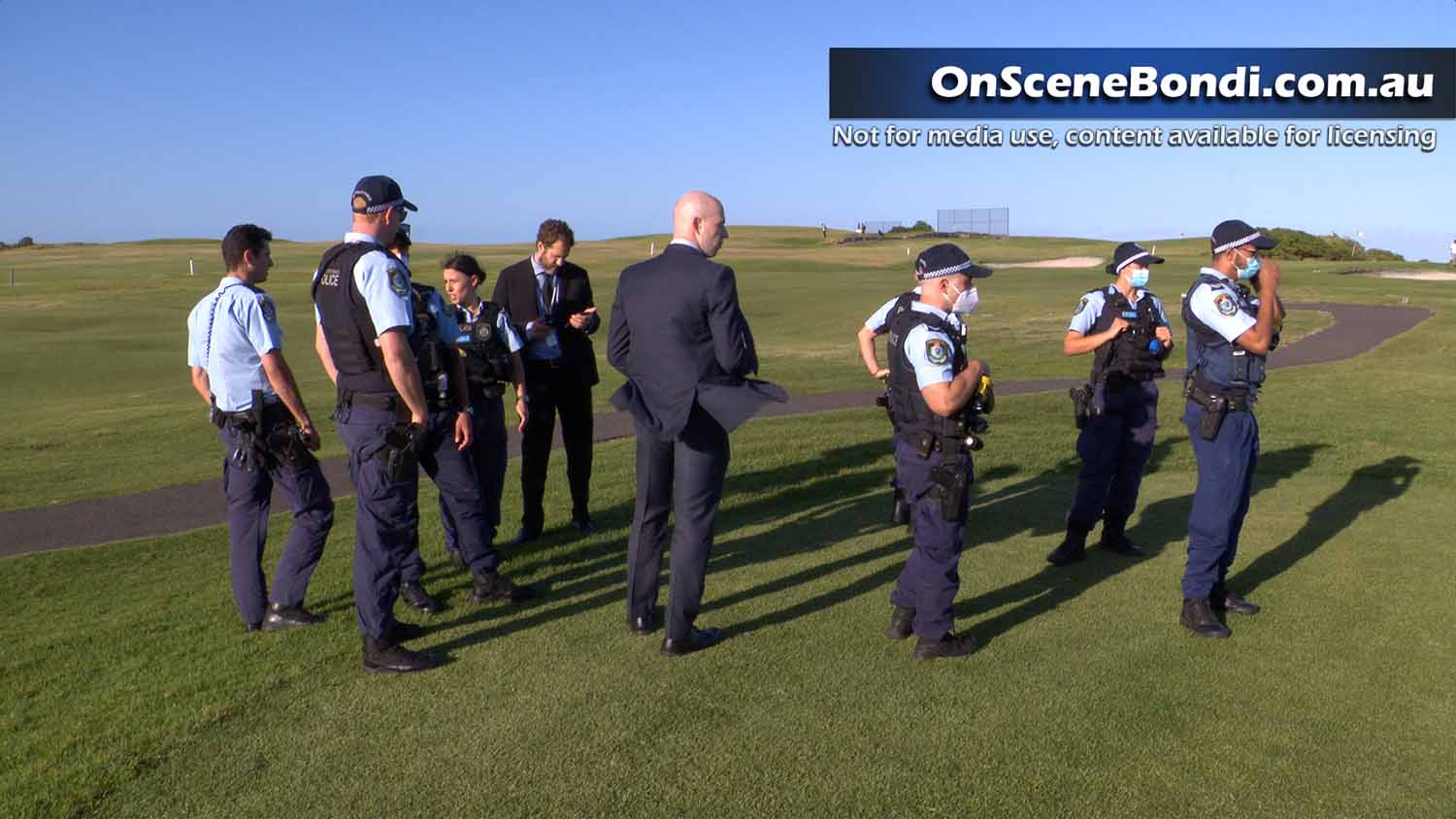 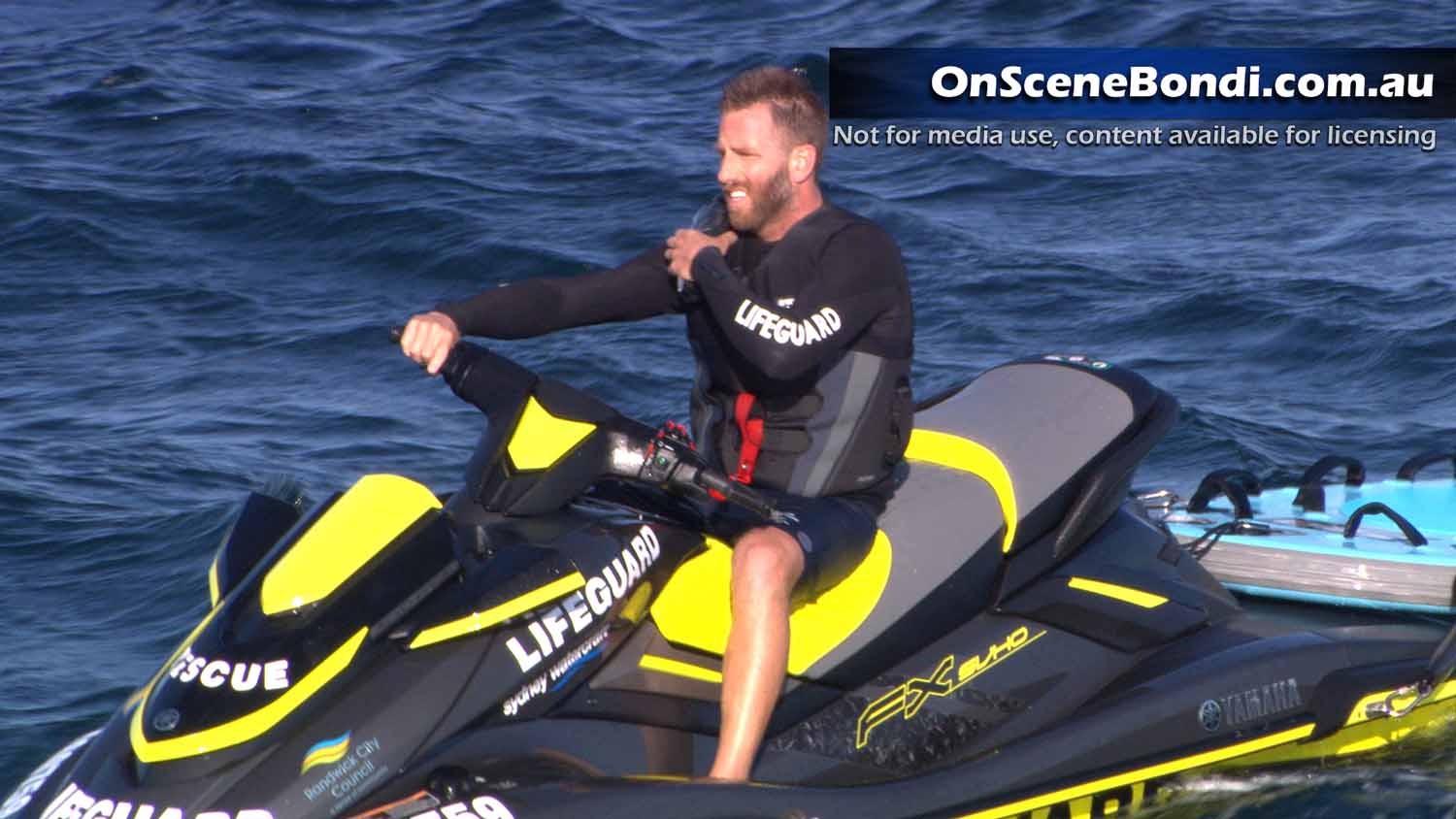 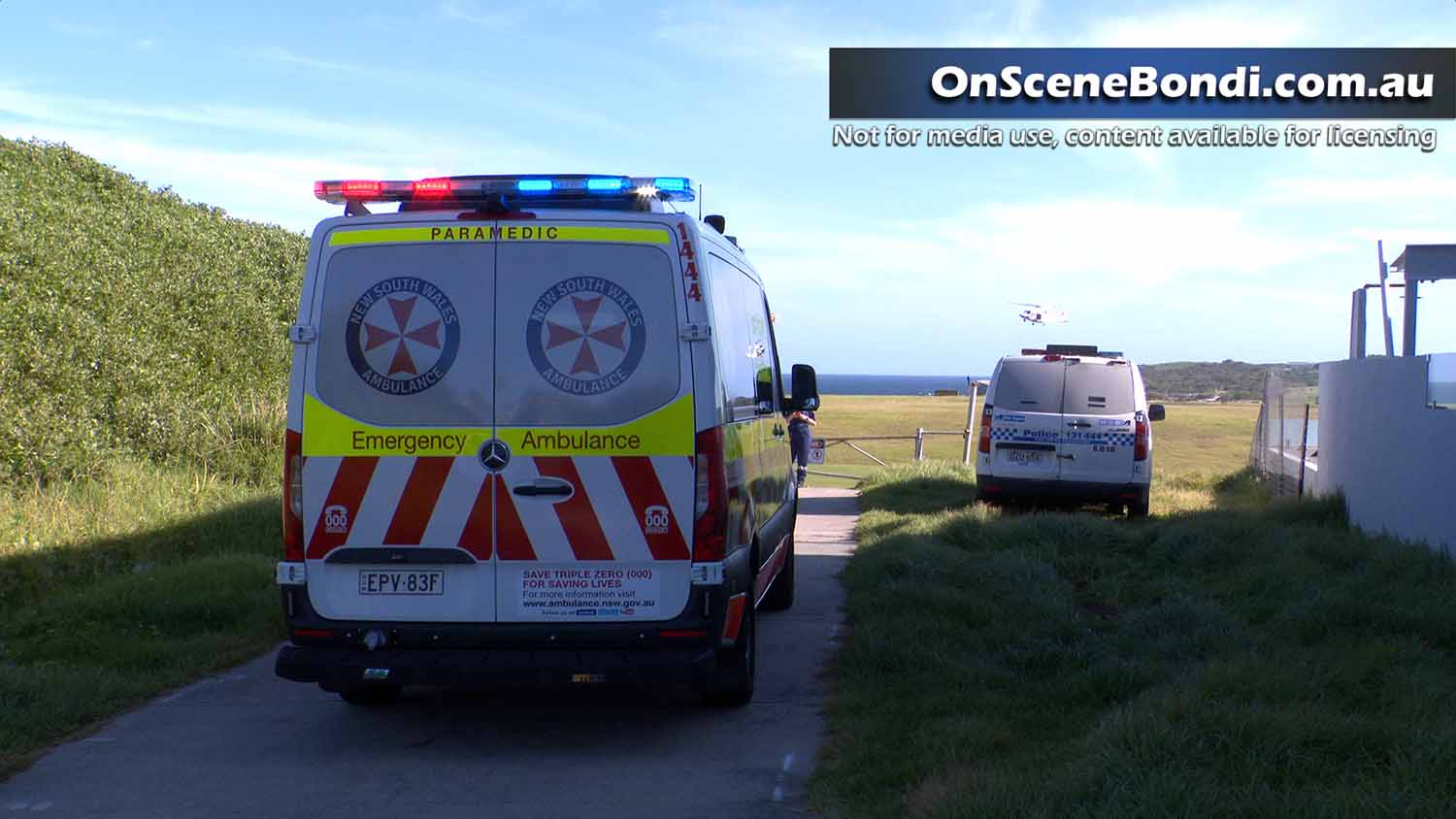 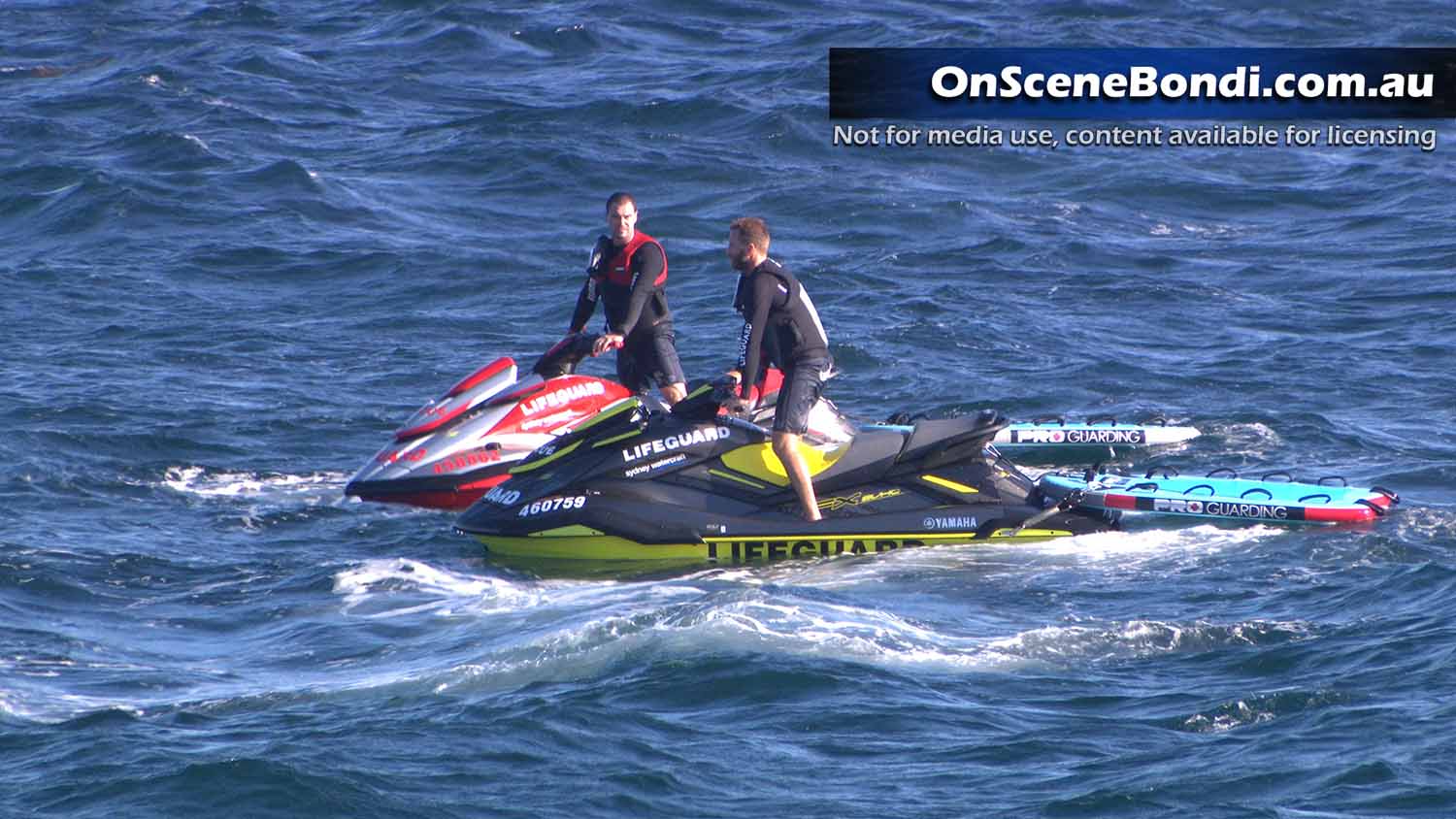 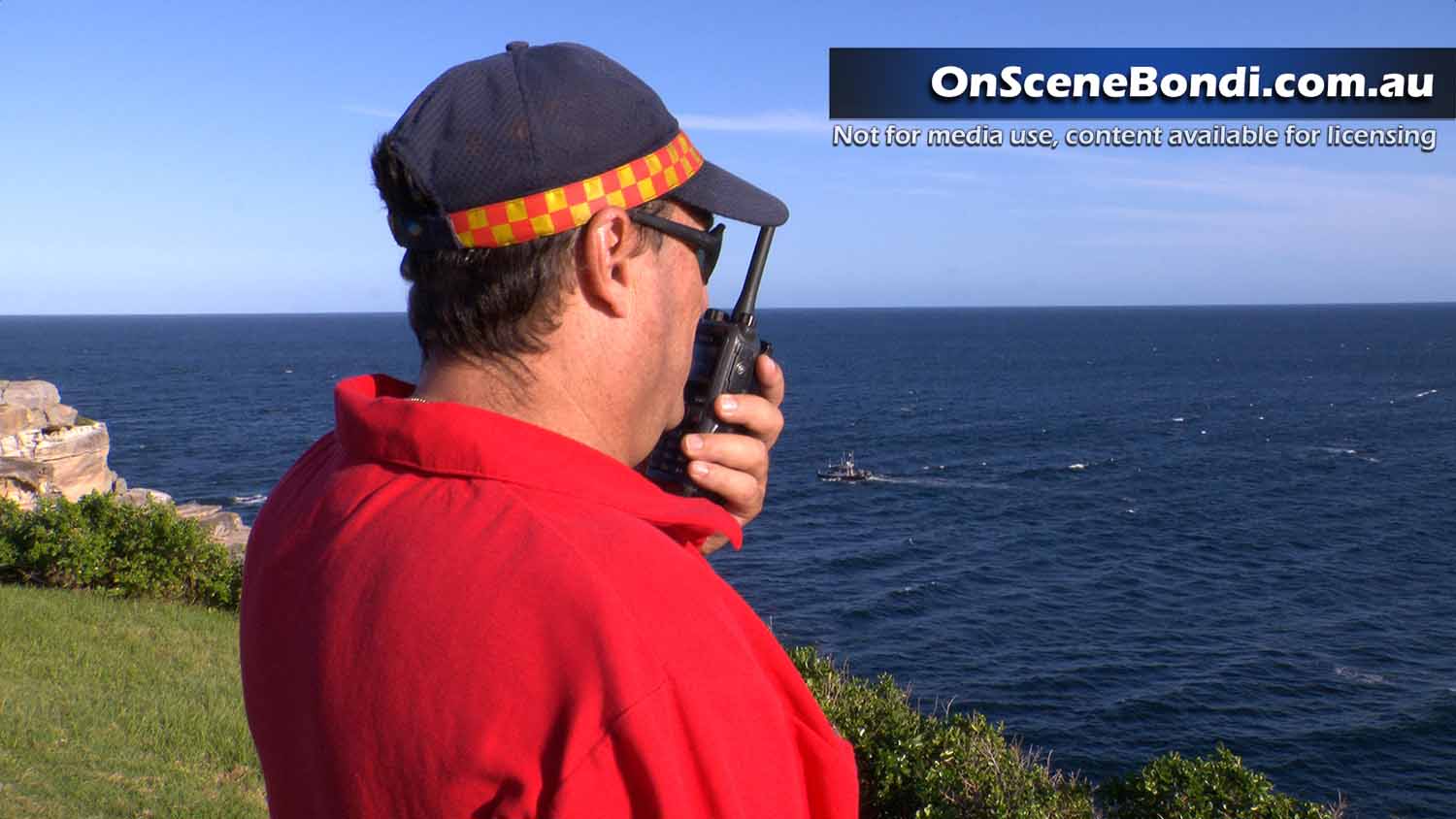 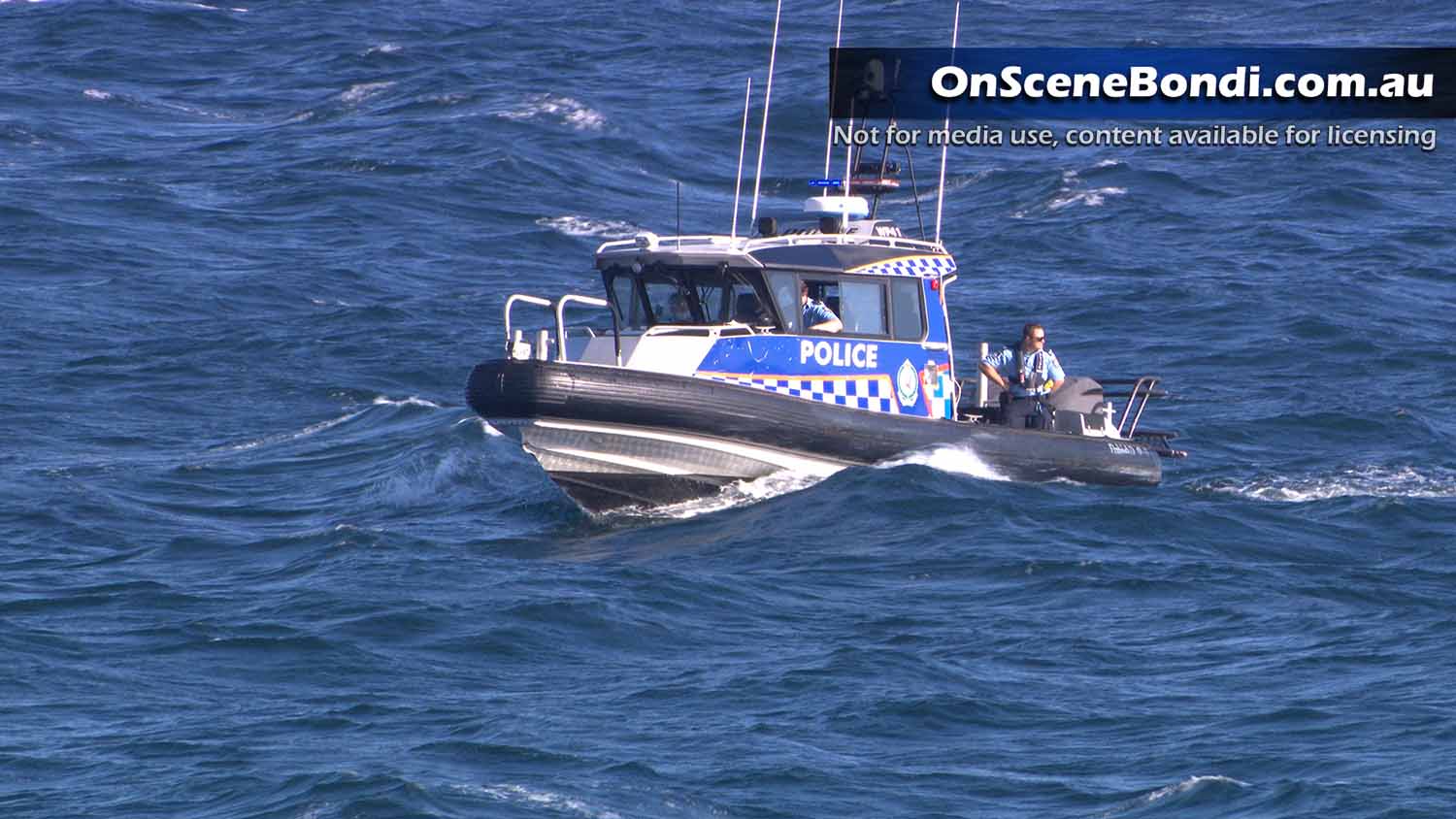 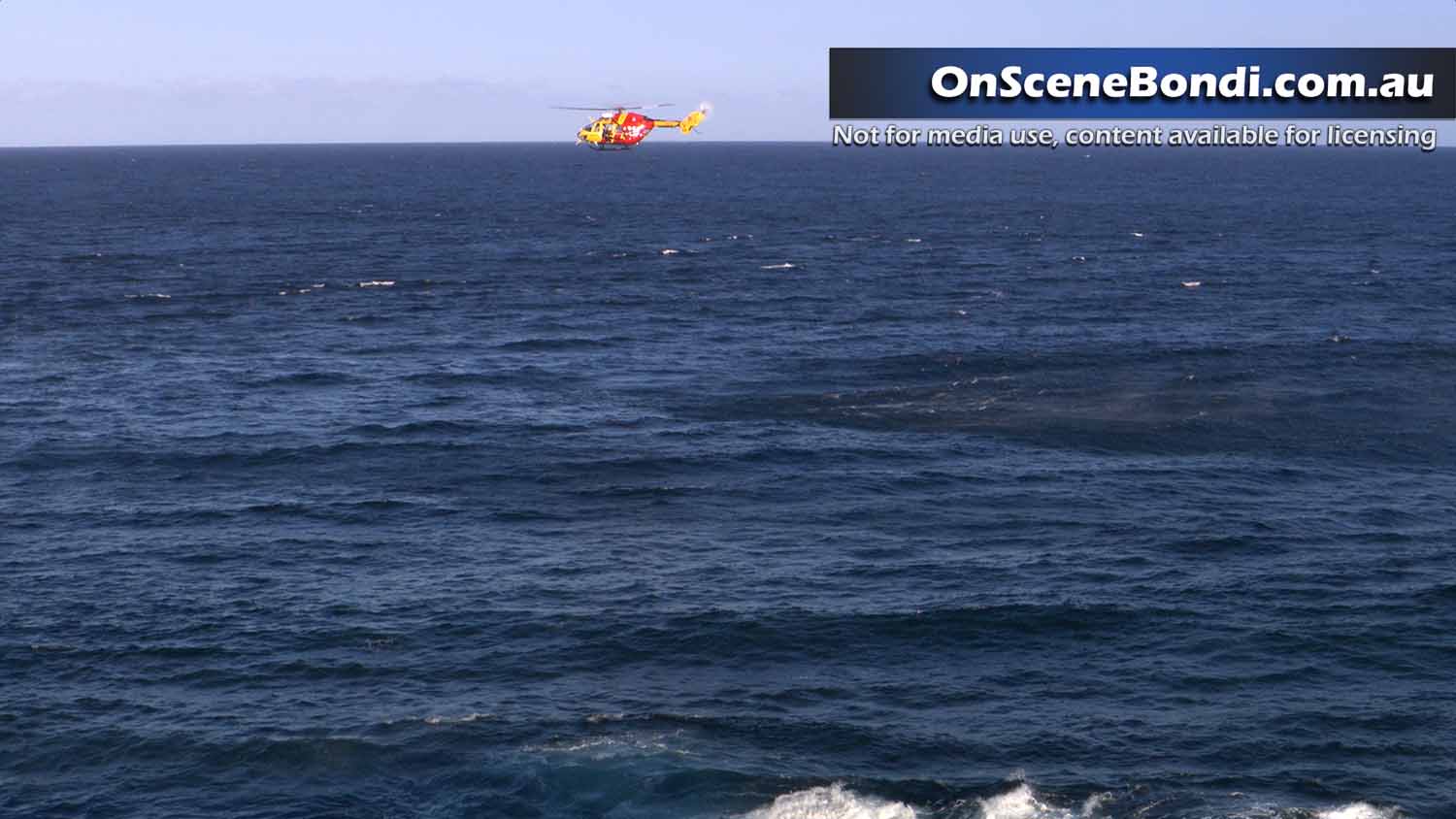 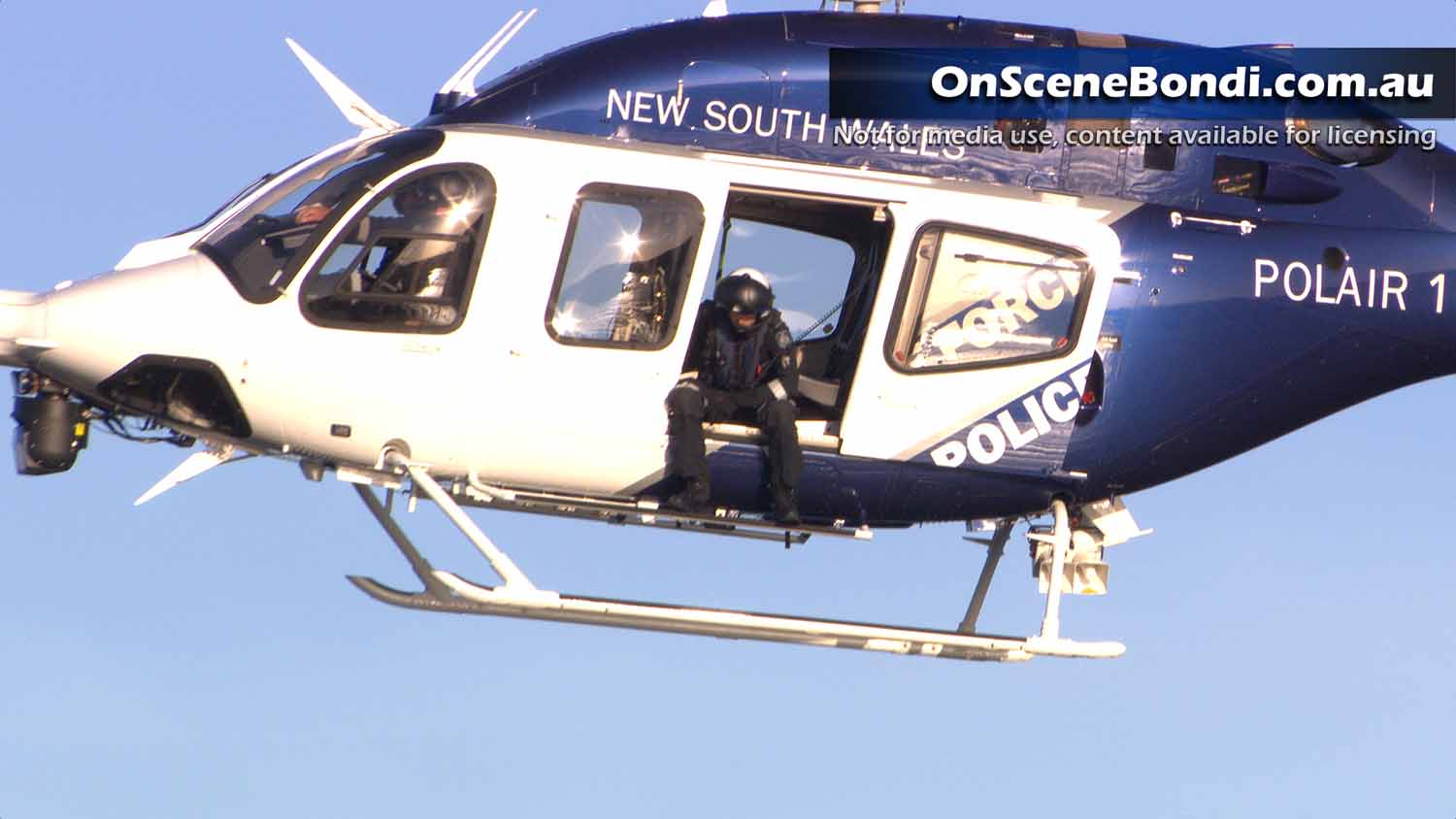 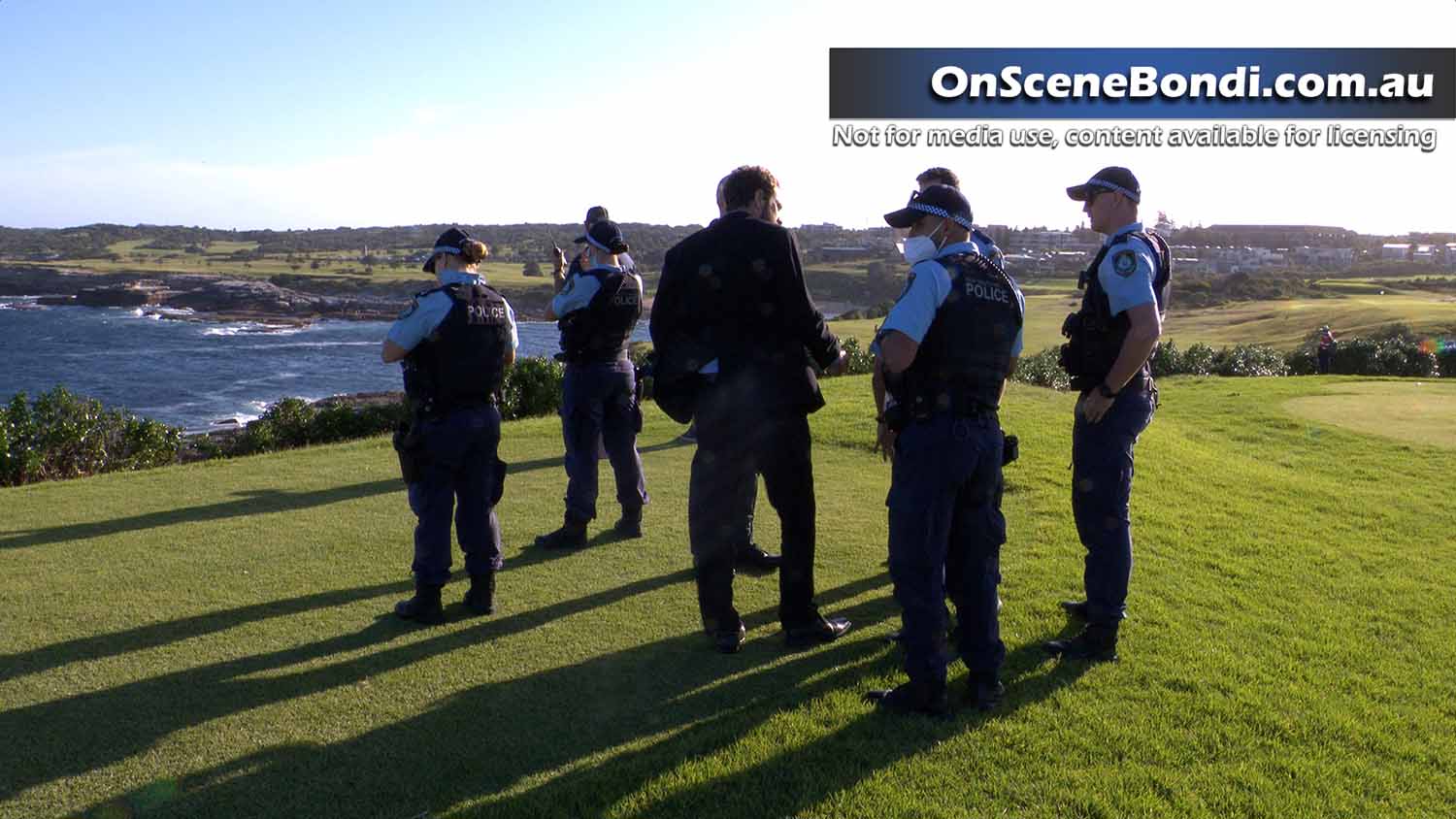 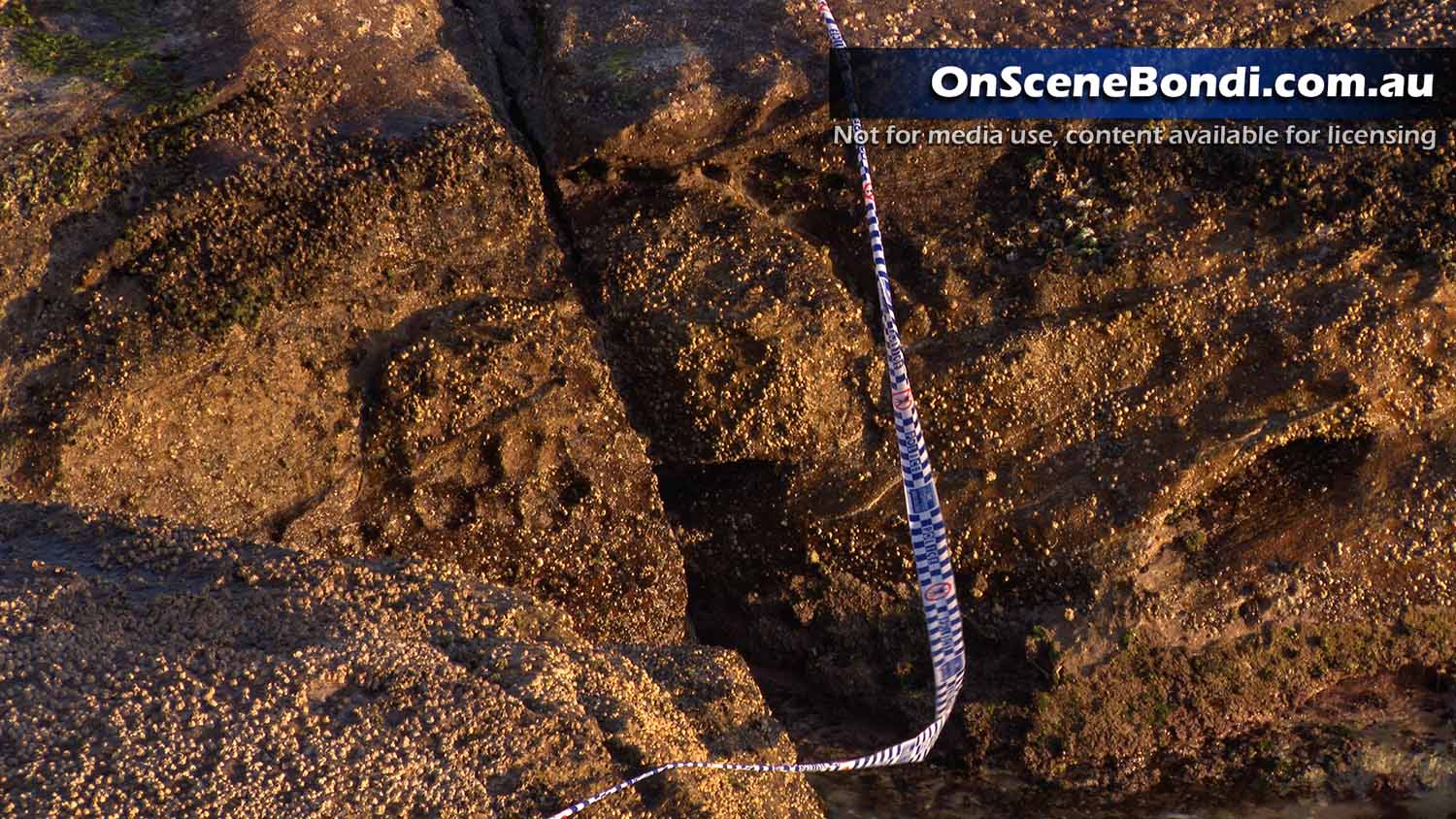 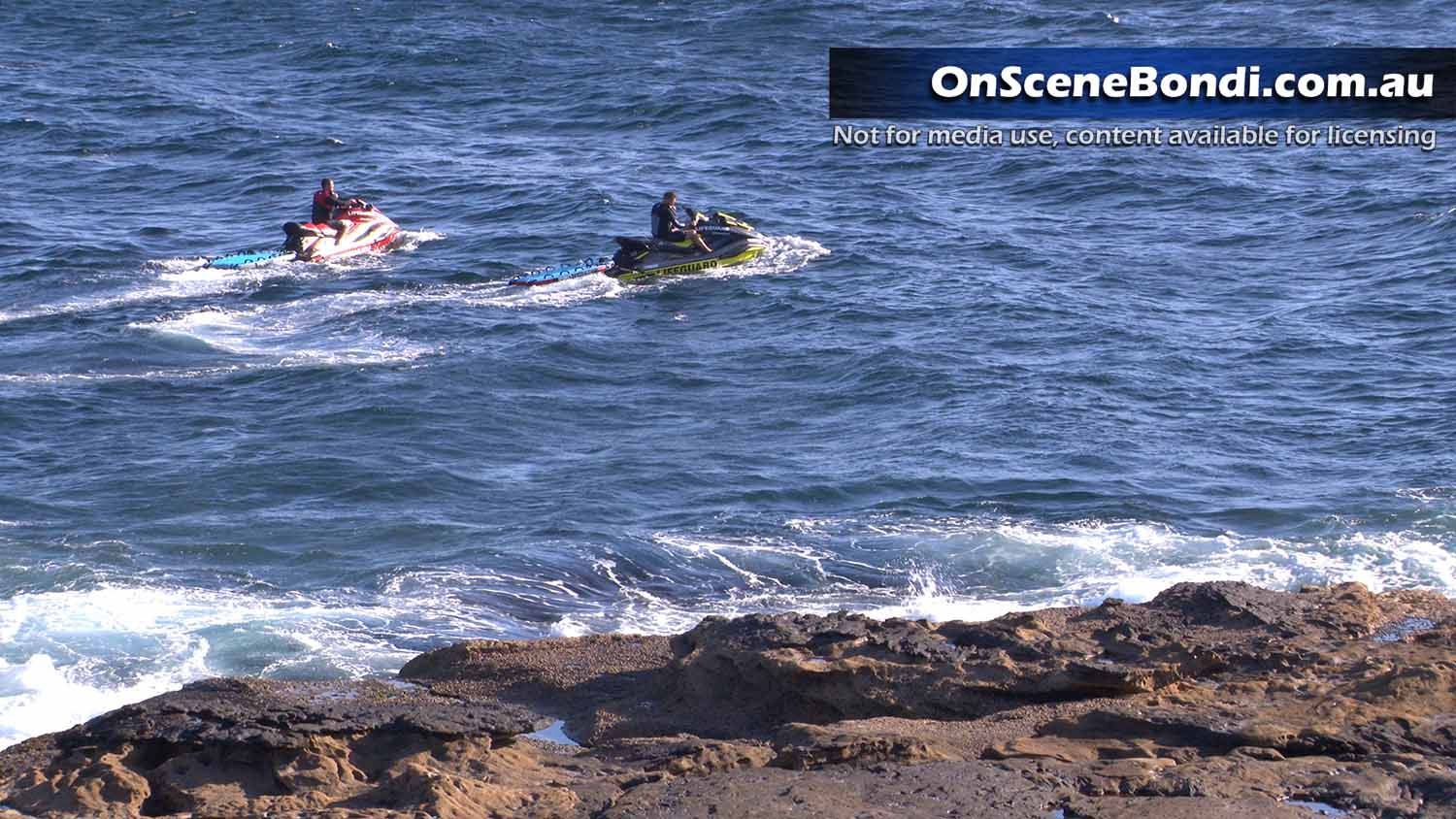 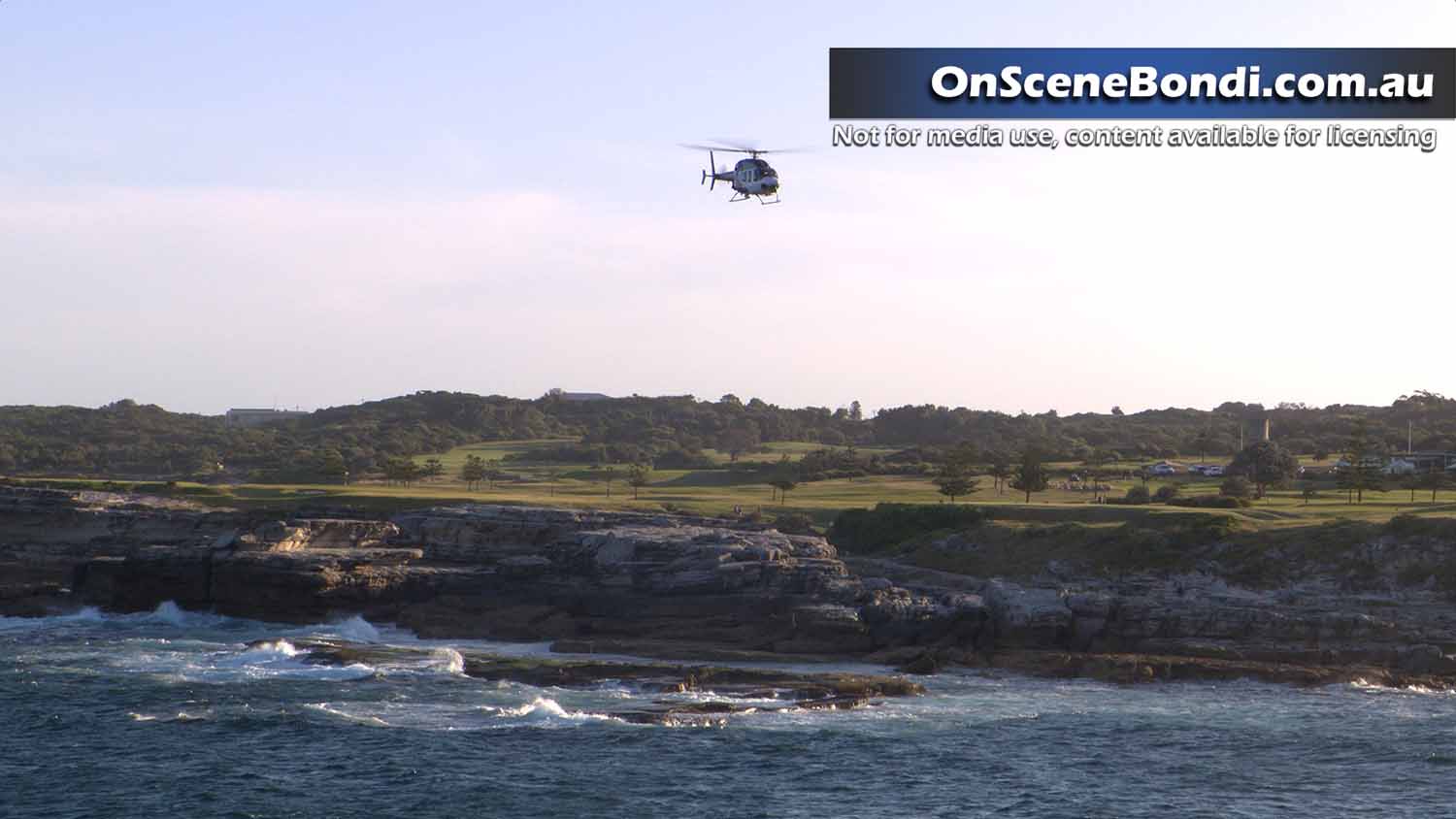 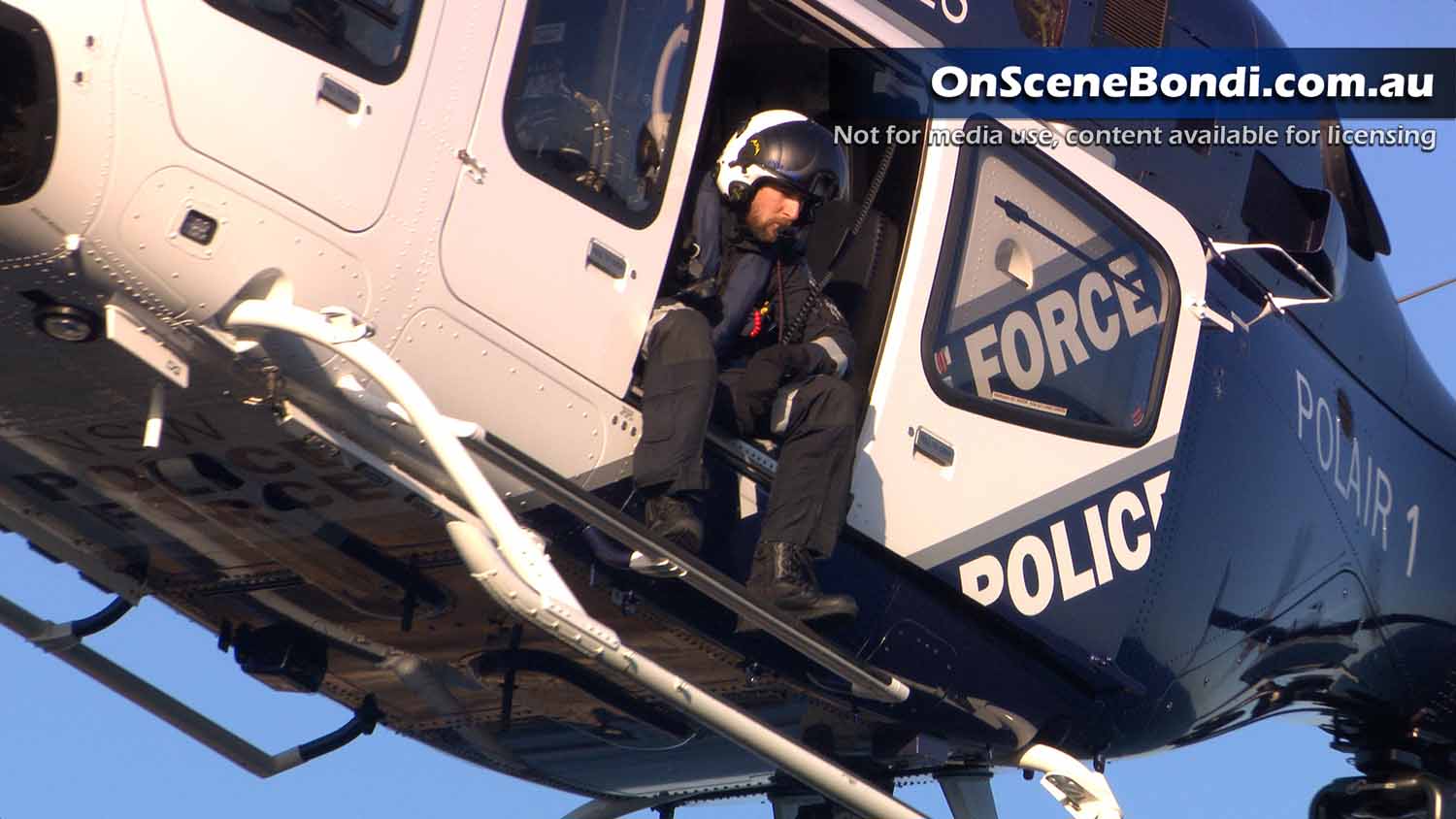 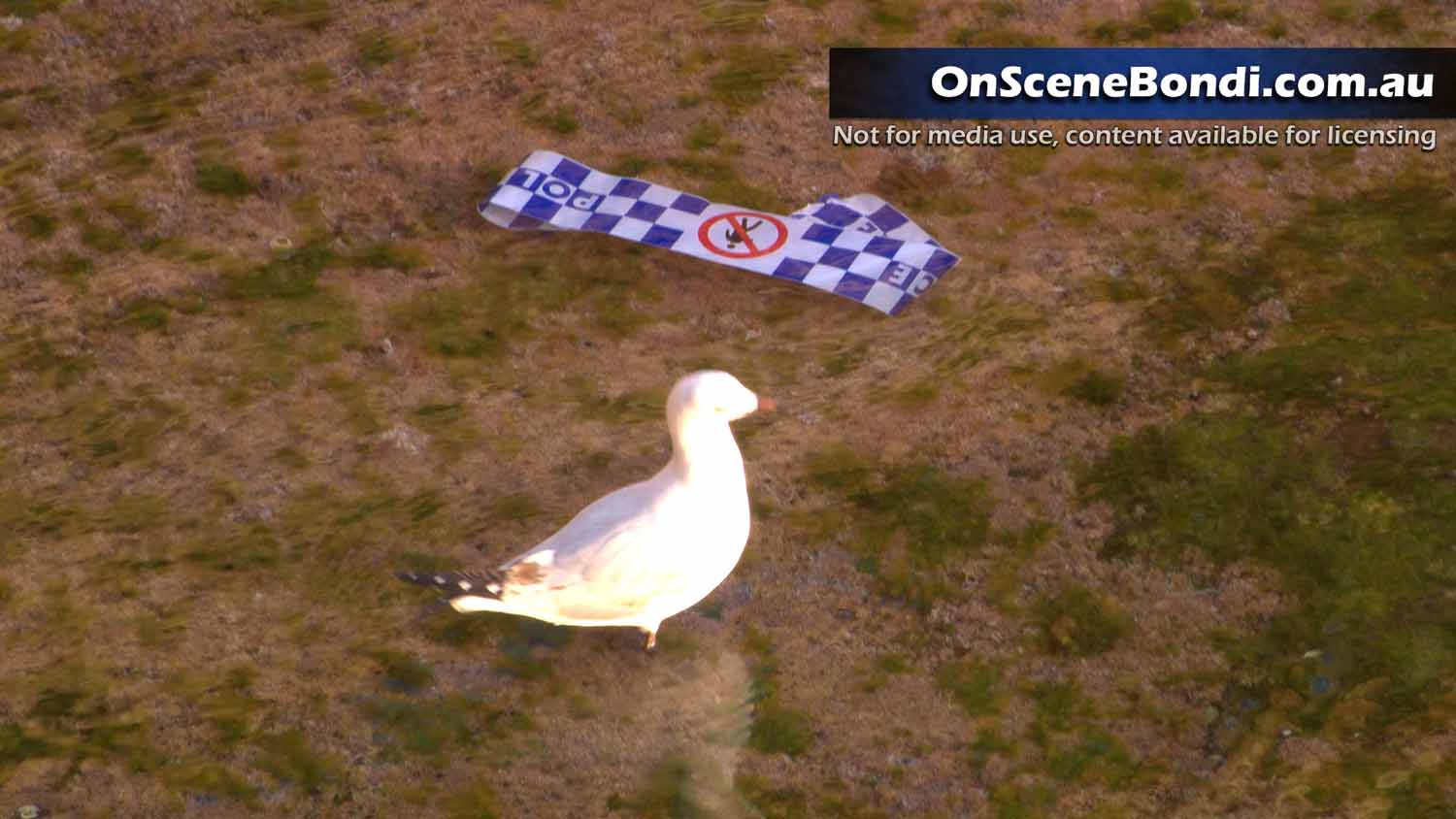 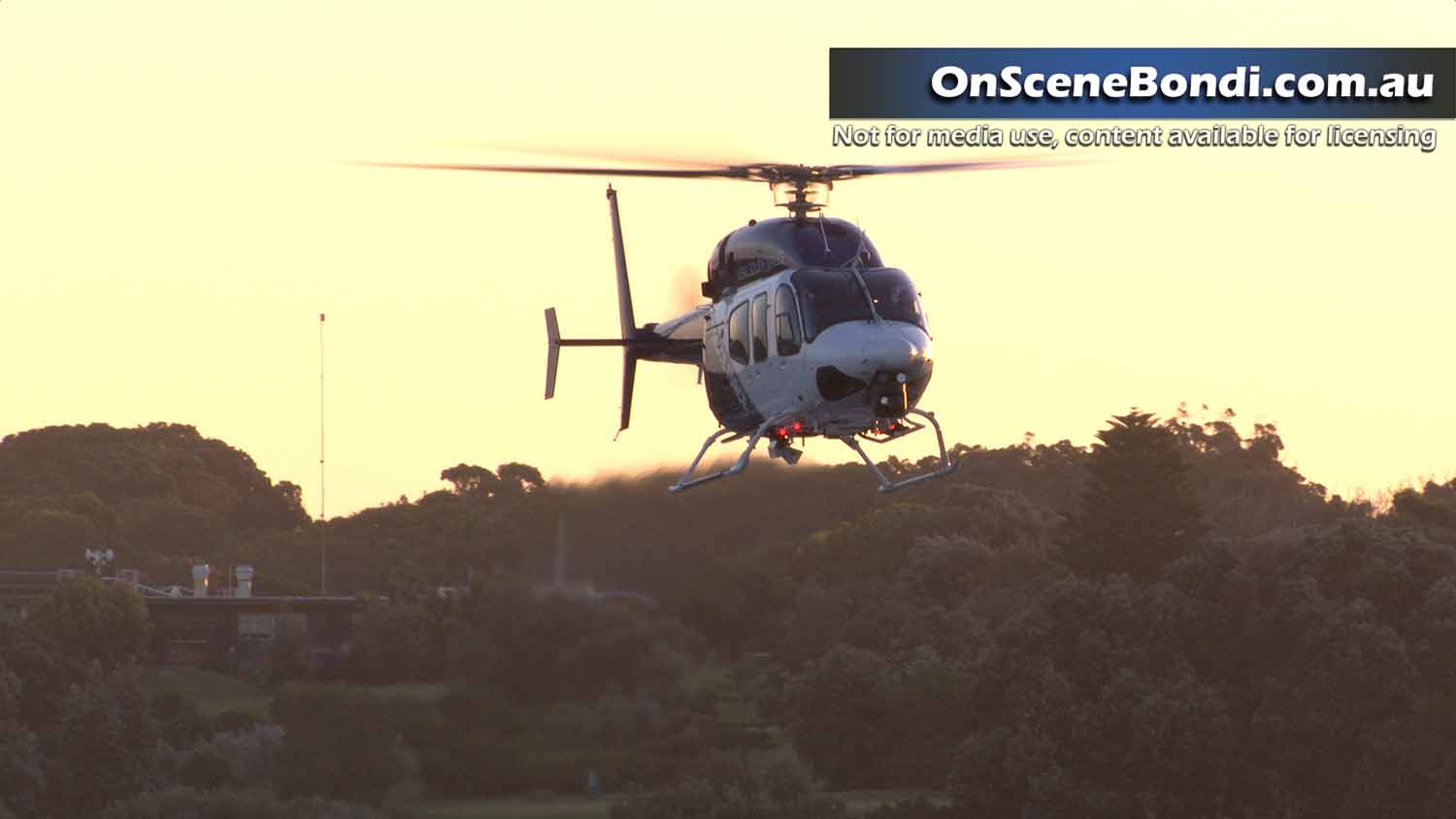 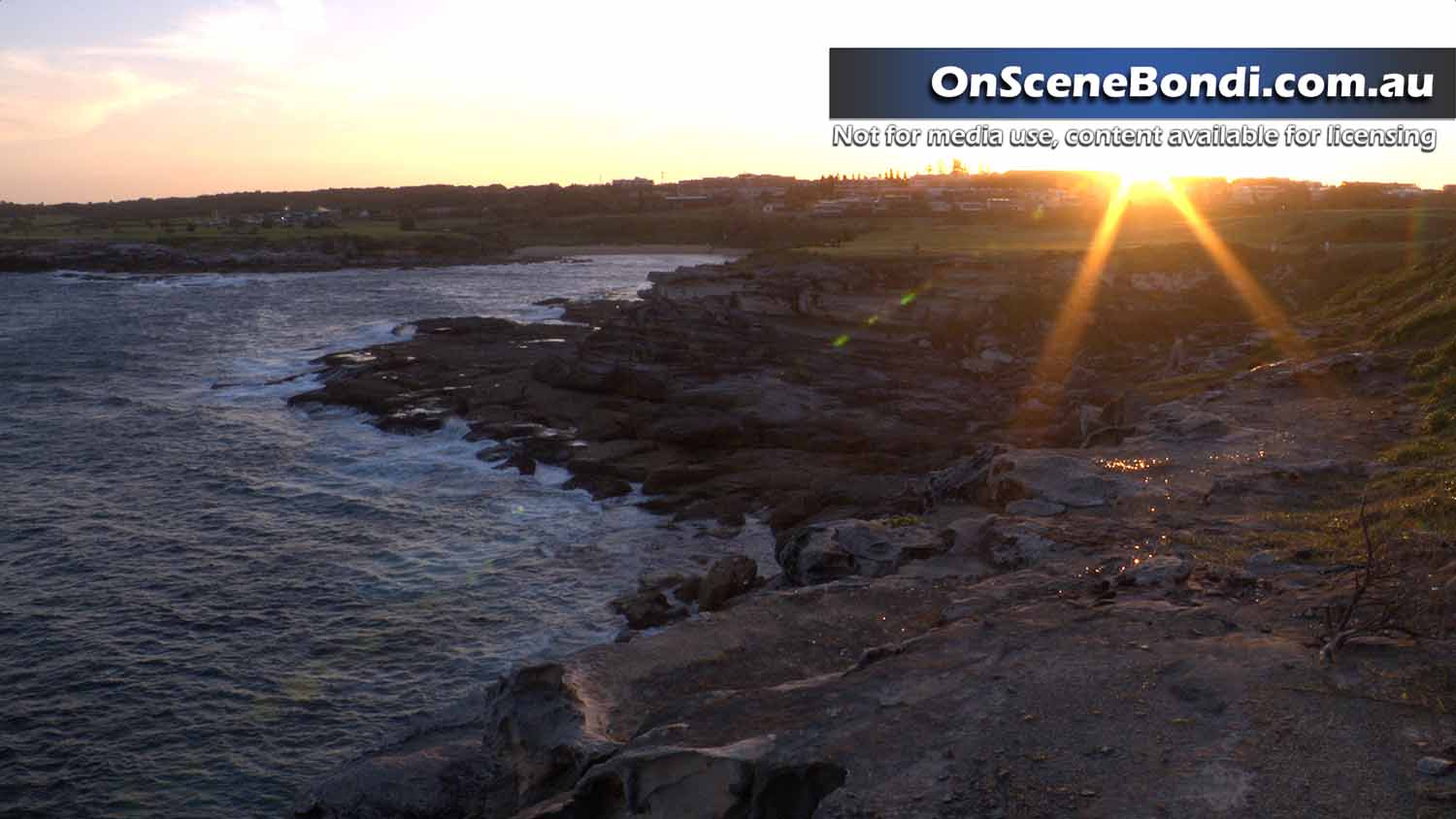