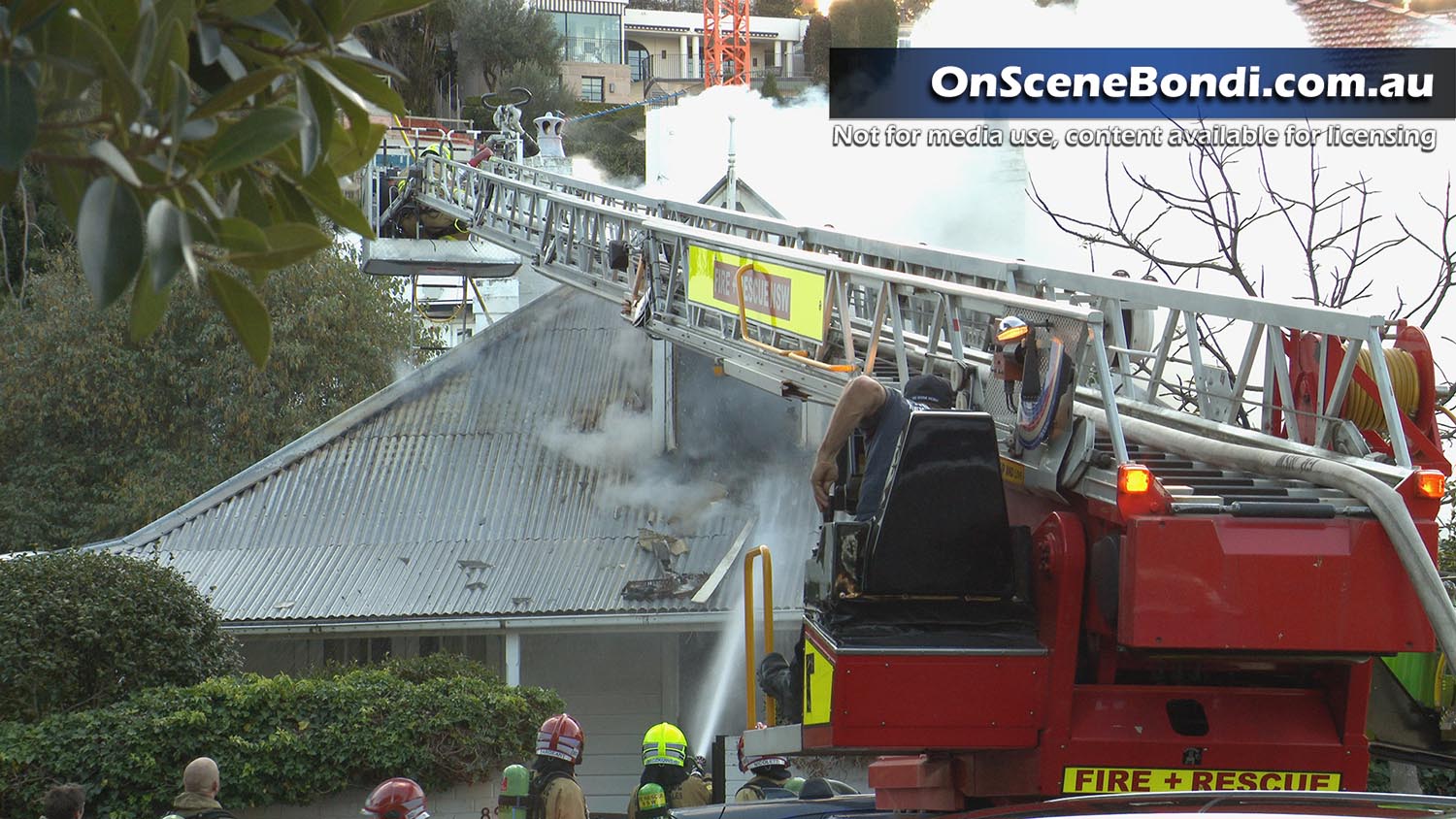 An elderly man has escaped his home after a house fire in Double Bay this afternoon.

At approximately 3.45pm, emergency services were called to Ocean Ave after smoke was exiting the roof of a home.

Fire crews called for additional assistance and fought the fire internally and via an aerial appliance.

The home owner was assessed by NSW Ambulance but did not need treatment.

Fire crews are assisting with the investigation as to how the fire started.

Police established a crime scene, but the fire is not believed to be suspicious. 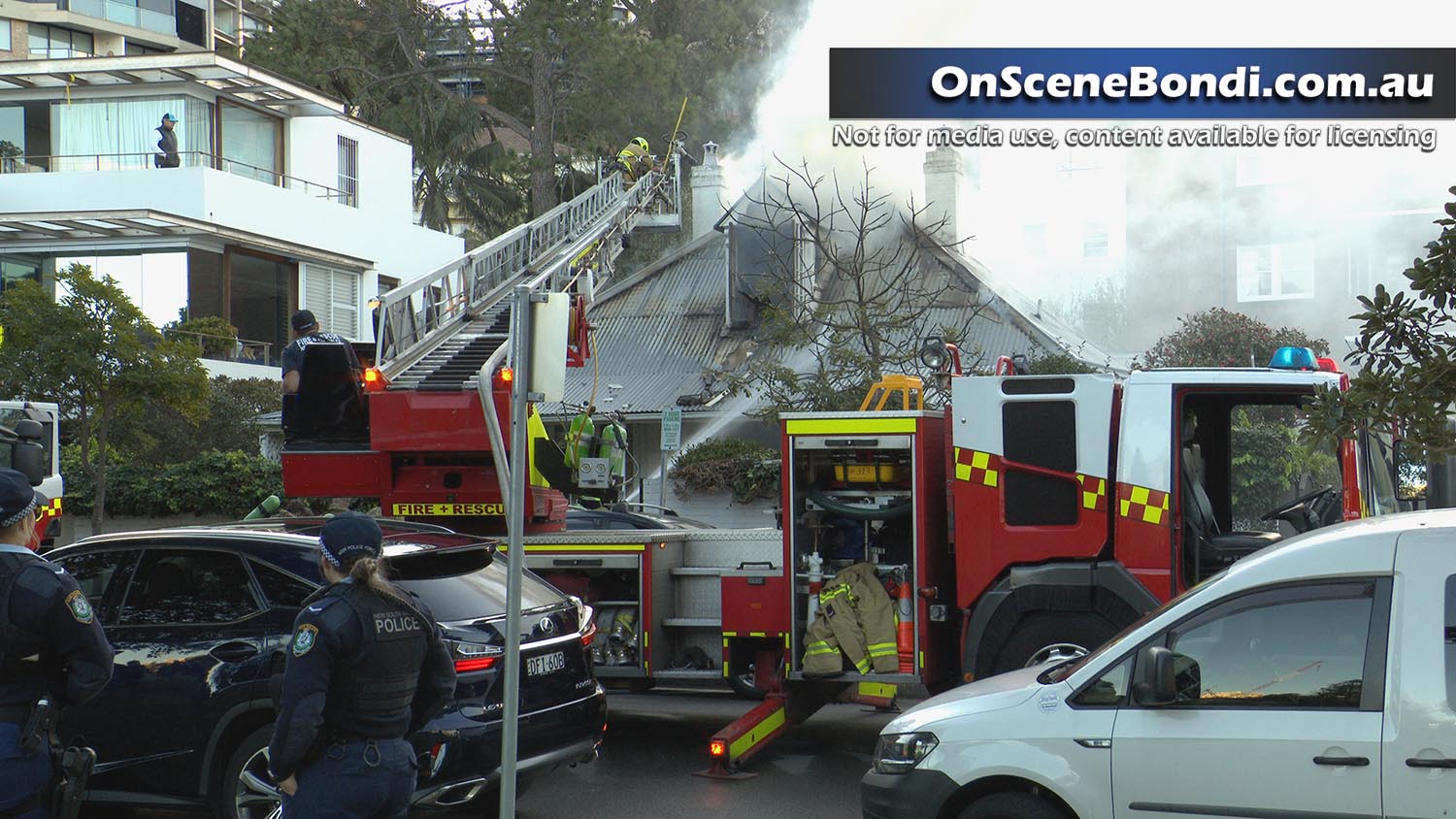 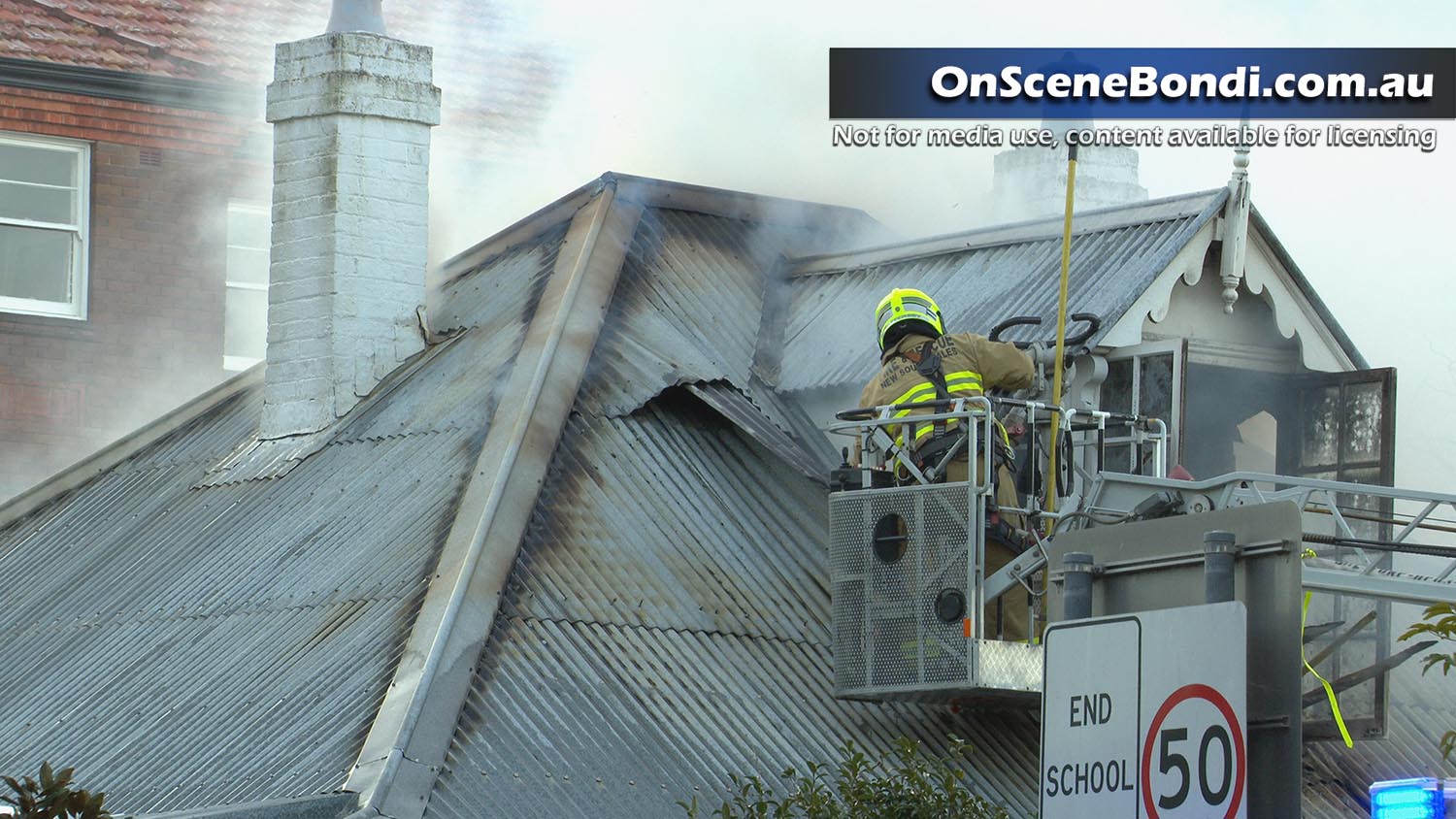 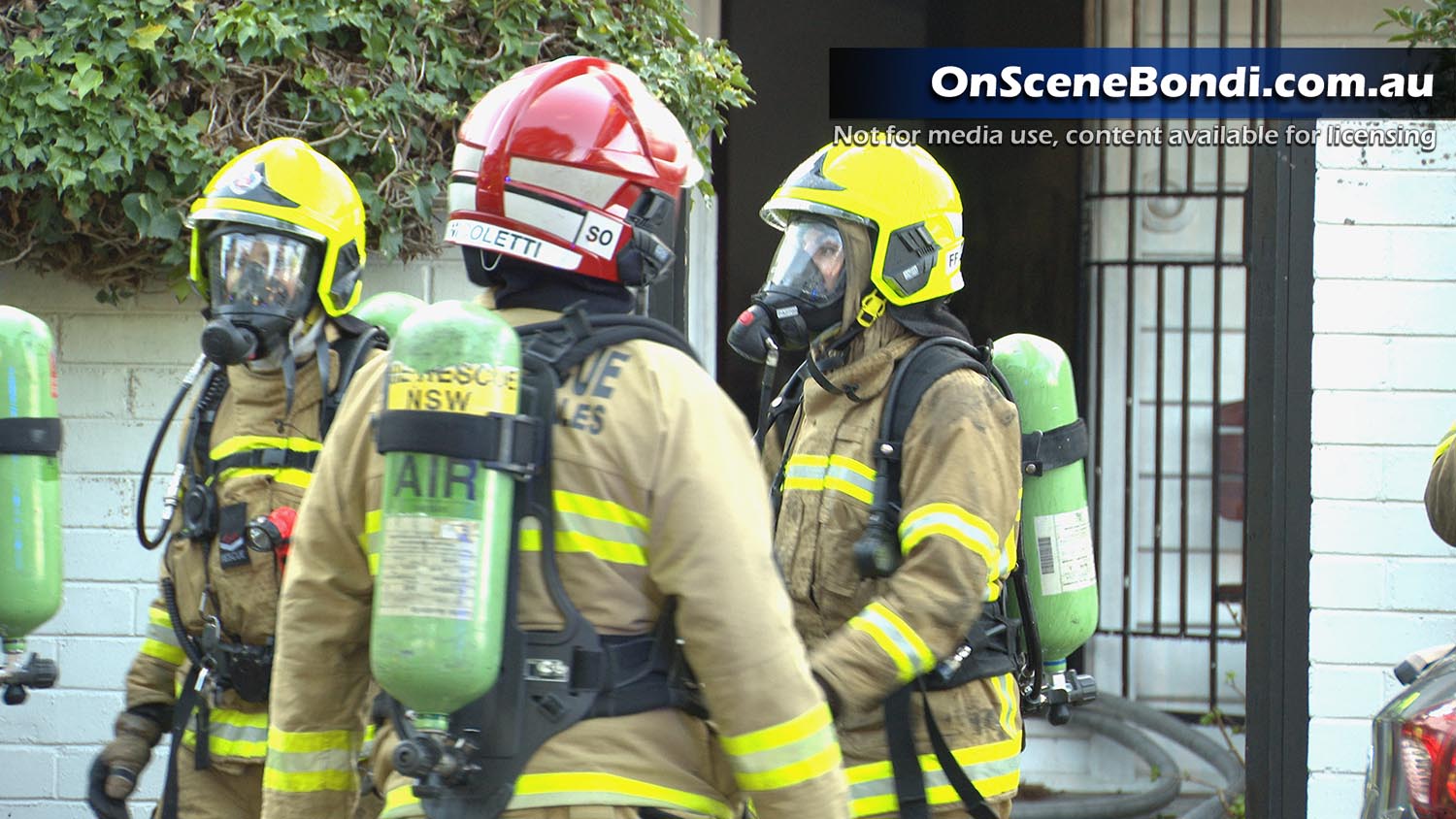 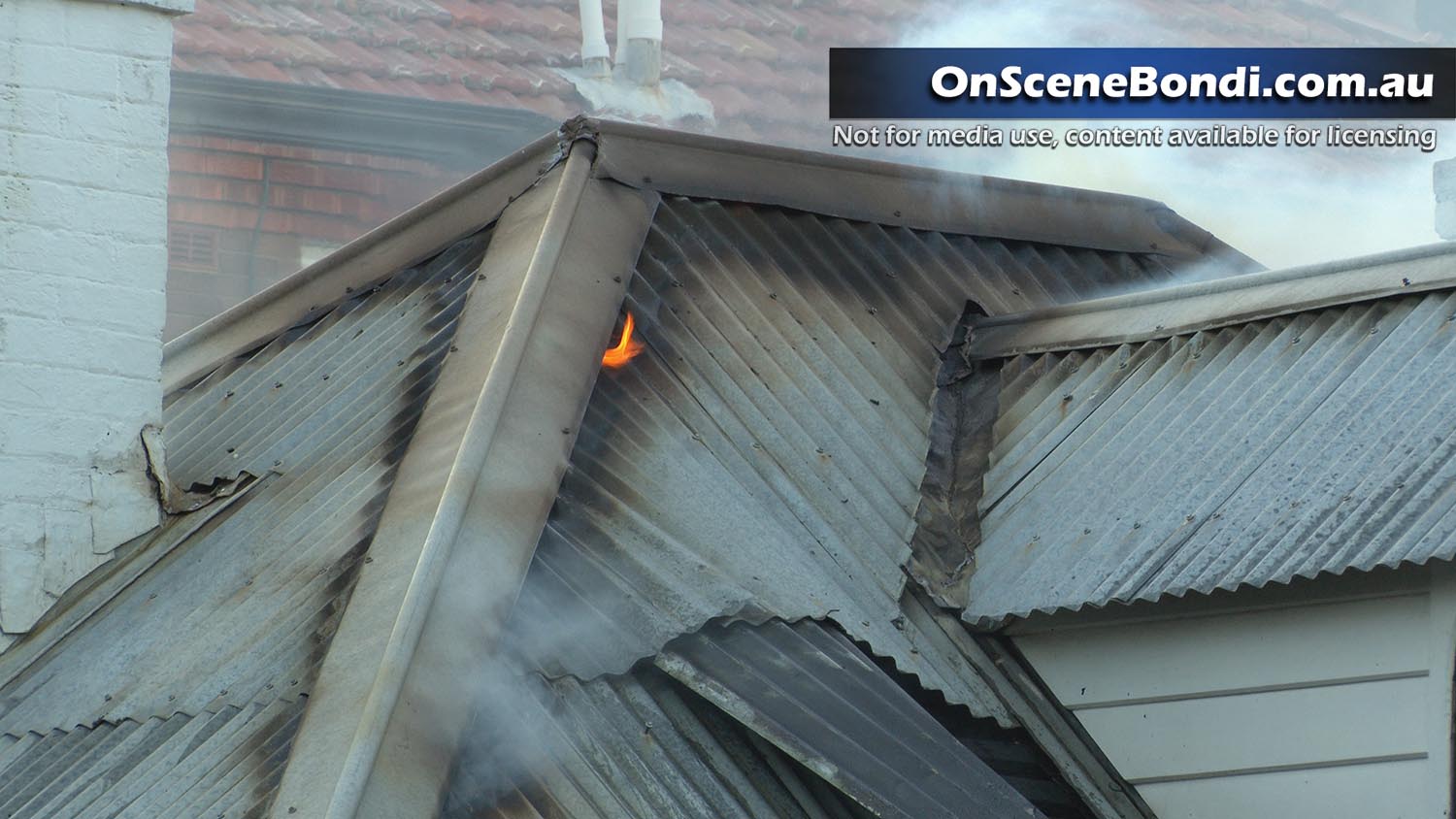 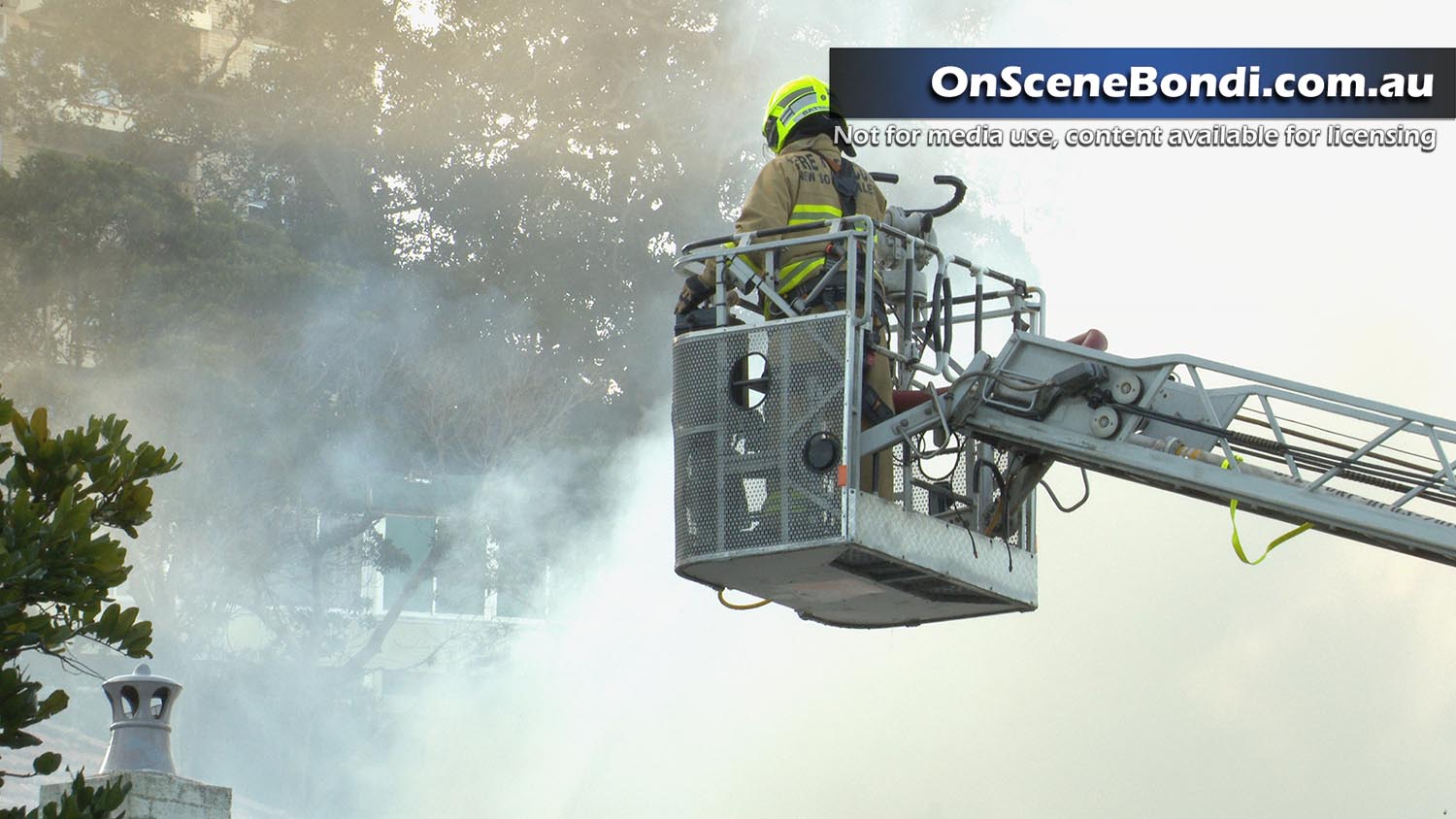 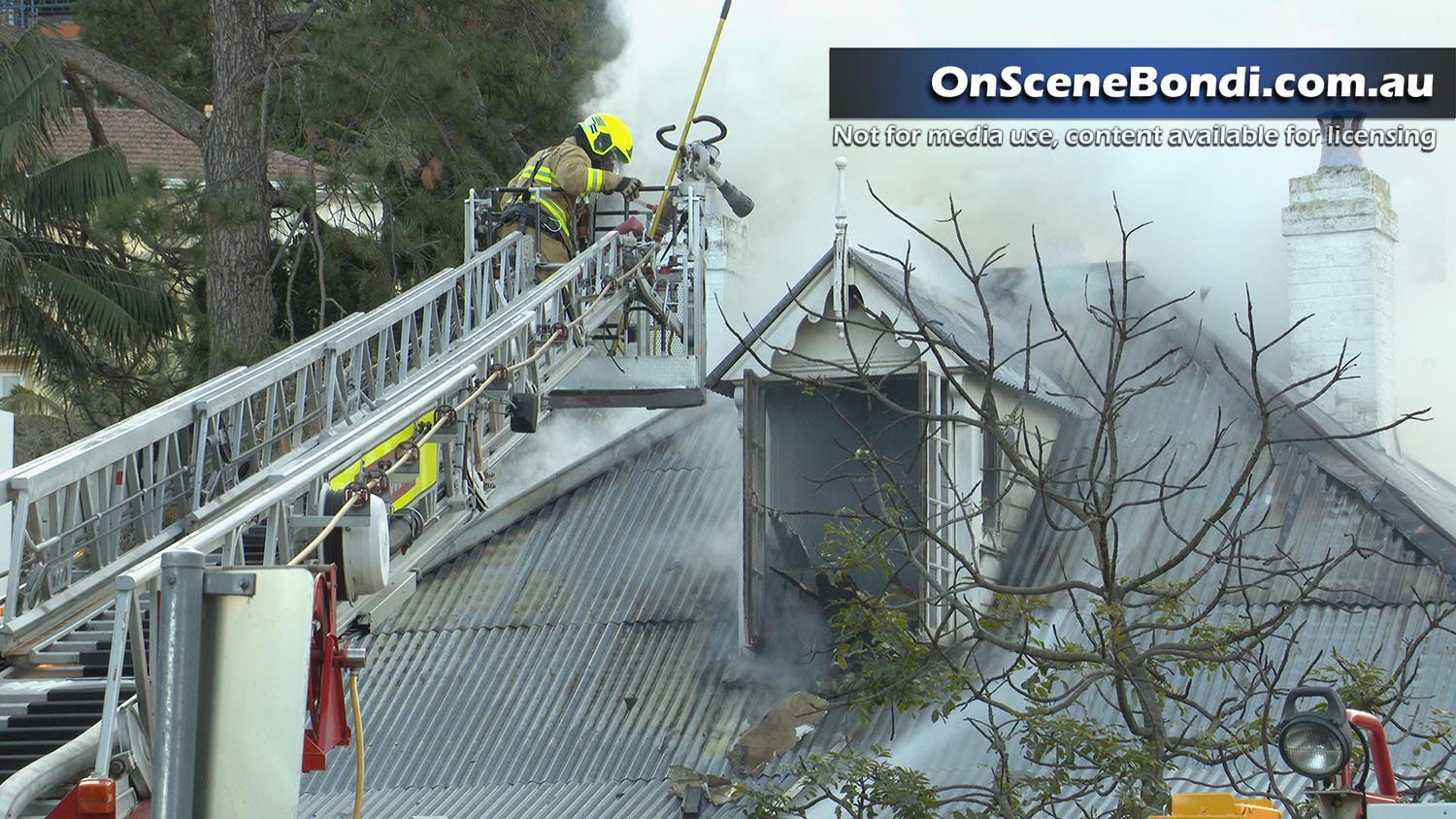 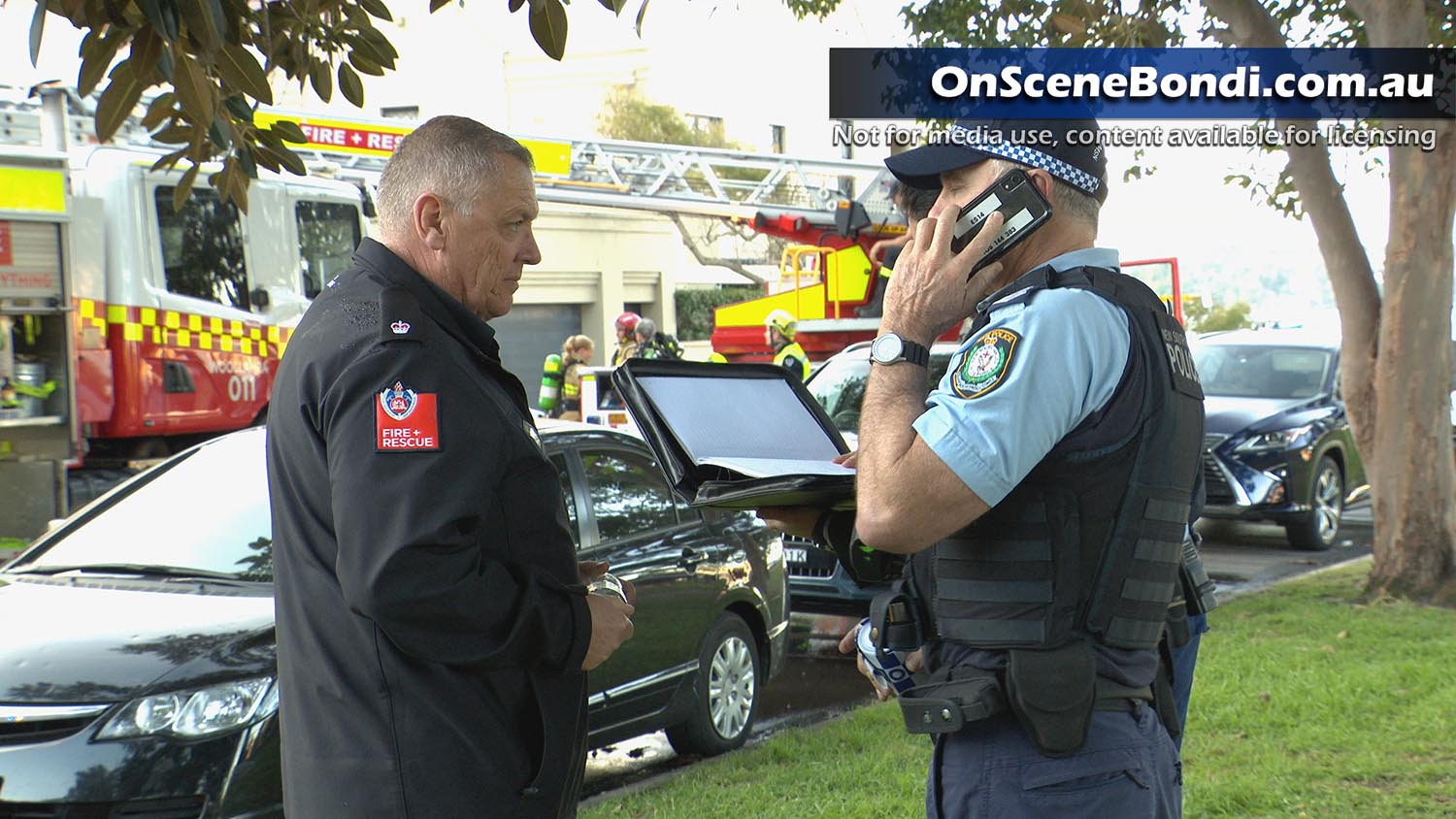 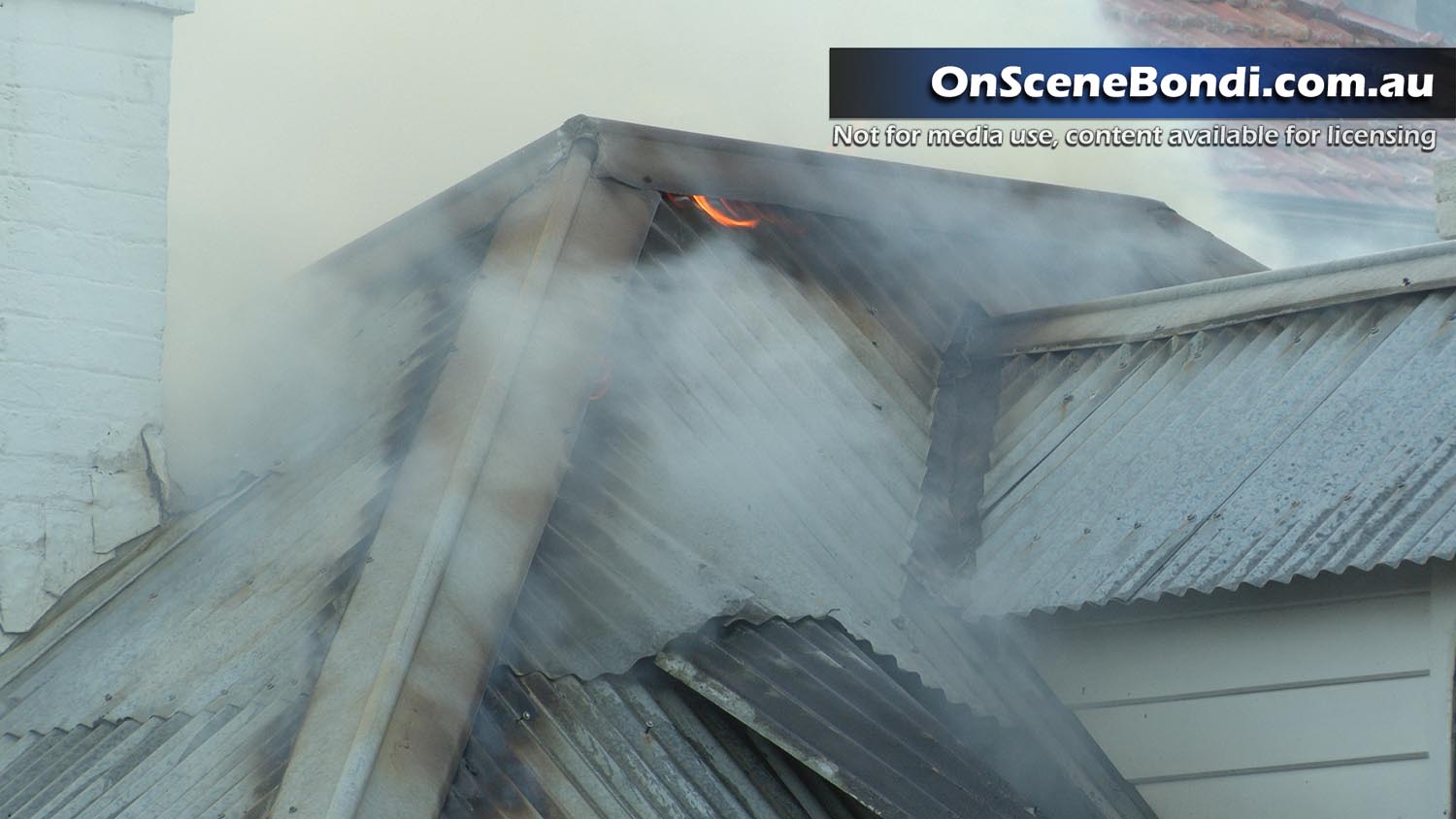 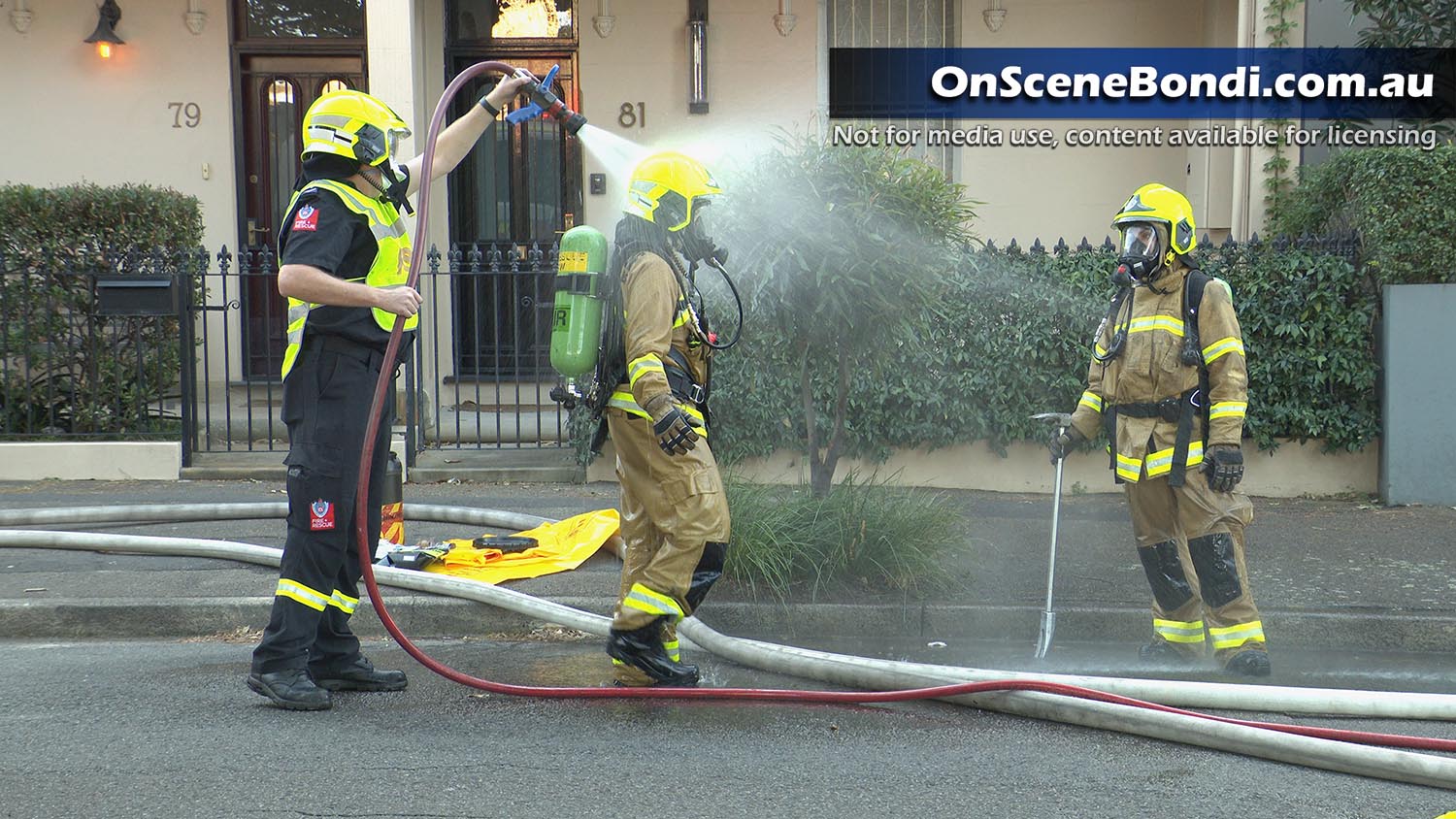 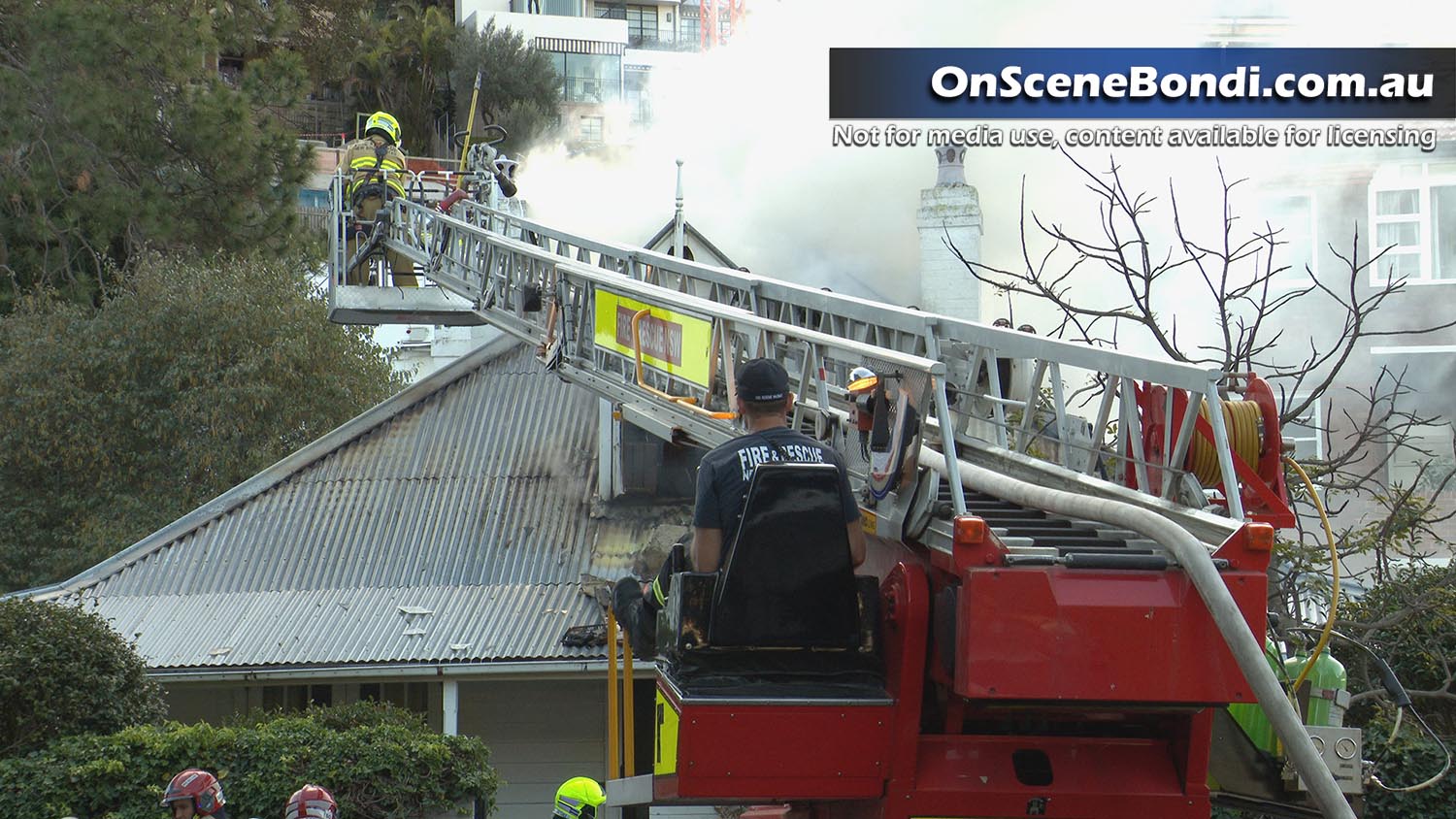 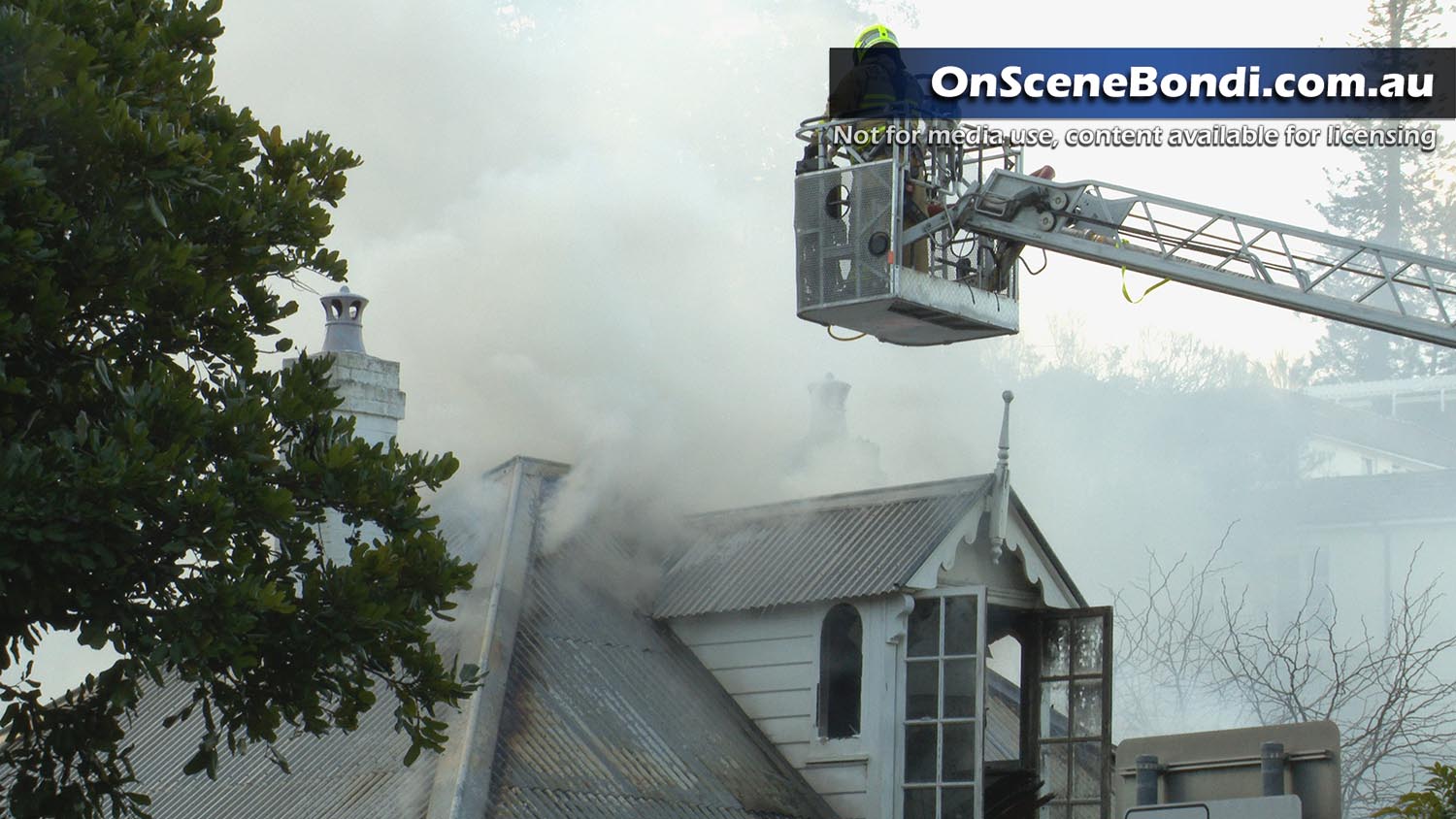 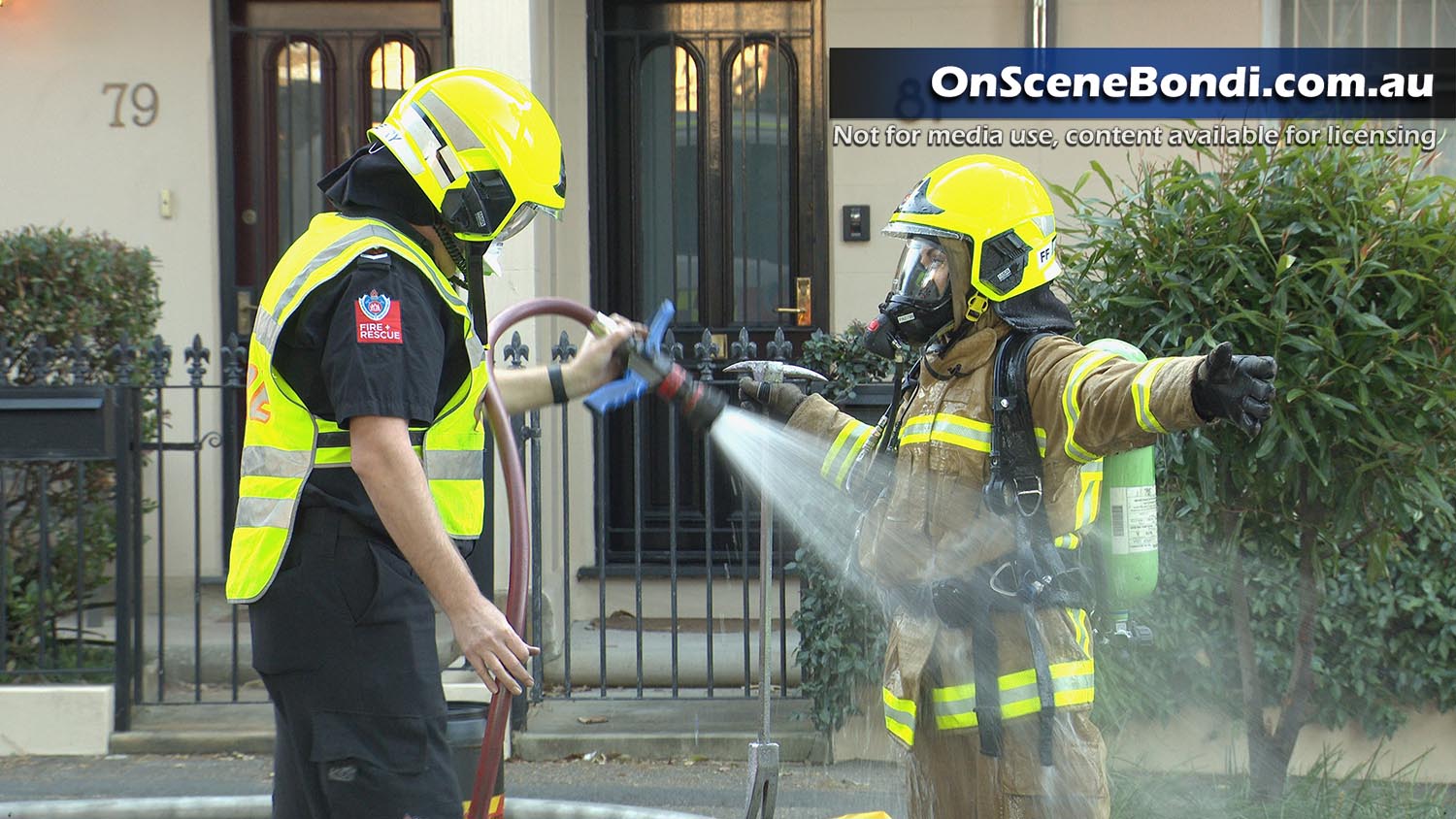 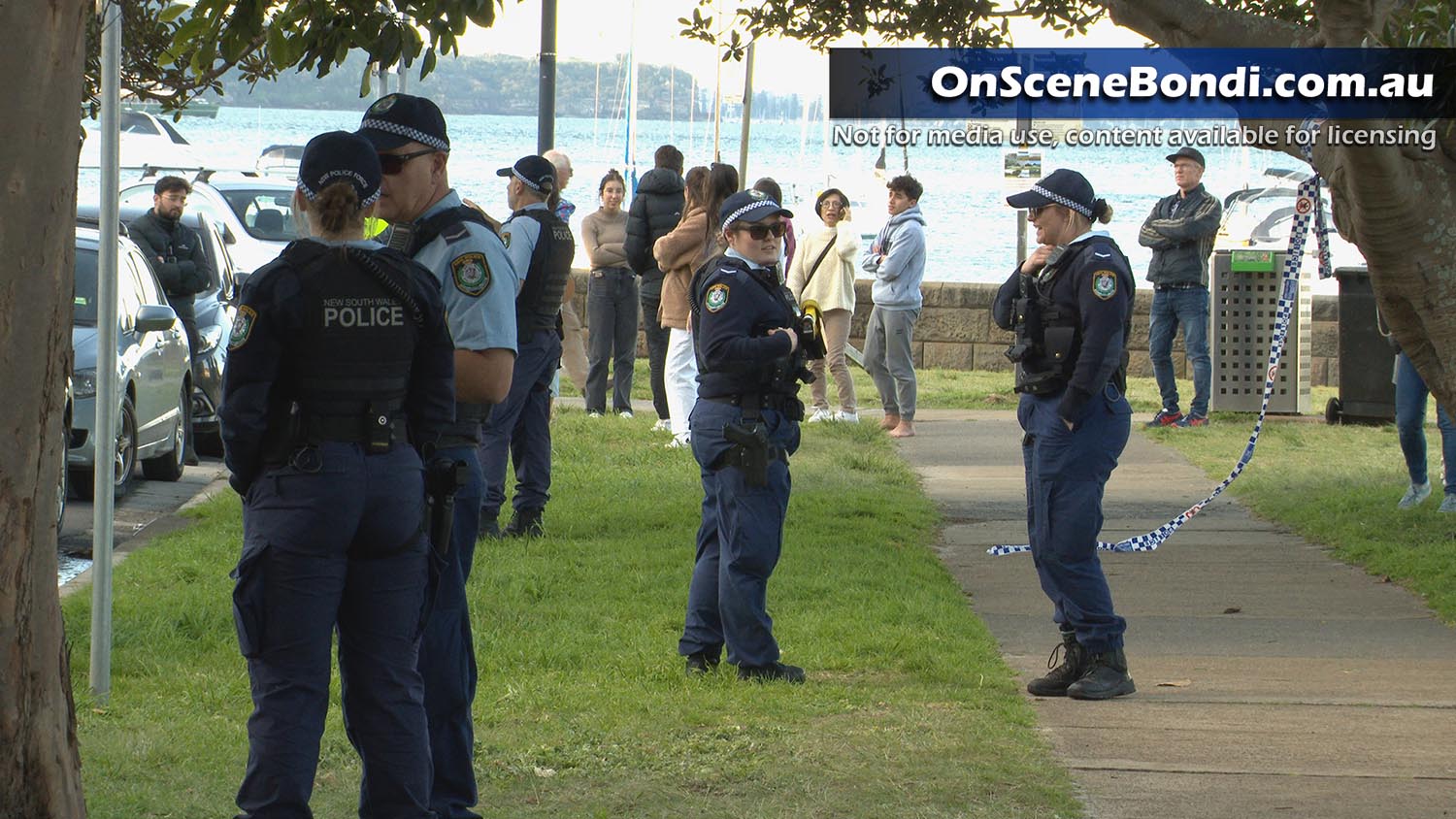