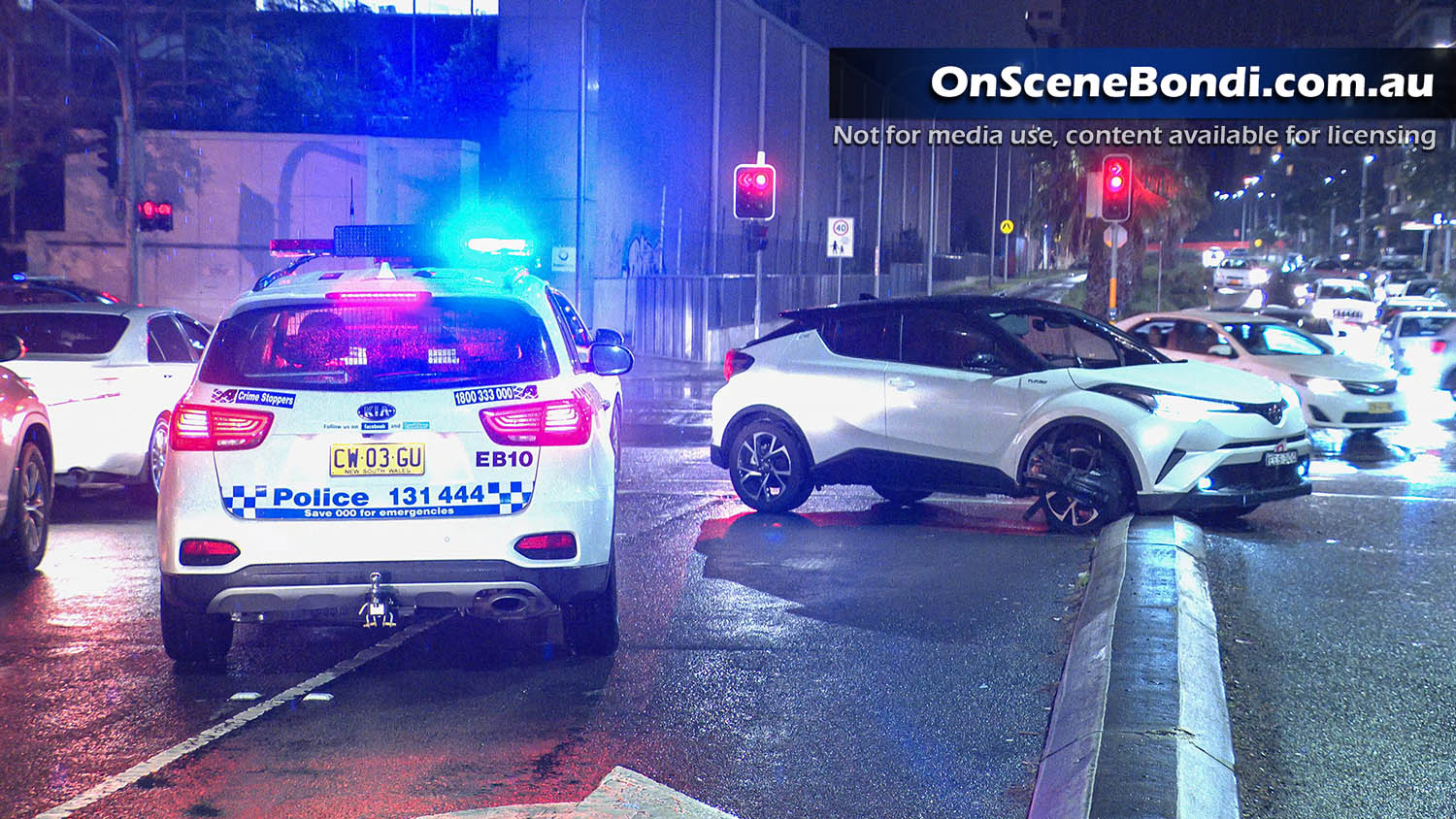 Police pursuit across the eastern suburbs ends in crash at Waterloo

Two men have been charged following a pursuit with police, in an alleged stolen vehicle, in Sydney’s east overnight.

About 10.45pm (Saturday 25 July 2020), officers from Eastern Beaches Police Area Command were patrolling the Hillsdale area, when they attempted to stop a Toyota C-HR after it was allegedly seen speeding on Dennison Street.

The Toyota failed to stop, and a pursuit was initiated, travelling through Mascot before being terminated due to safety concerns.

Shortly after, the vehicle was seen travelling north on Southern Cross Drive at Eastlakes before turning into O’Dea Avenue, Zetland and colliding with a police vehicle near the intersection of Gadigal Avenue.

The driver, a 32-year-old man, and the passenger, a 30-year-old man, were arrested nearby after a short struggle and taken to Mascot Police Station.

Upon a search the men, police allegedly located a small amount of methylamphetamine in the driver’s possession.

Checks revealed the Toyota had reportedly been stolen from a Greenacre address on Friday 24 July 2020.

The passenger was charged with be carried in conveyance taken without consent of owner and resist officer in execution of duty. 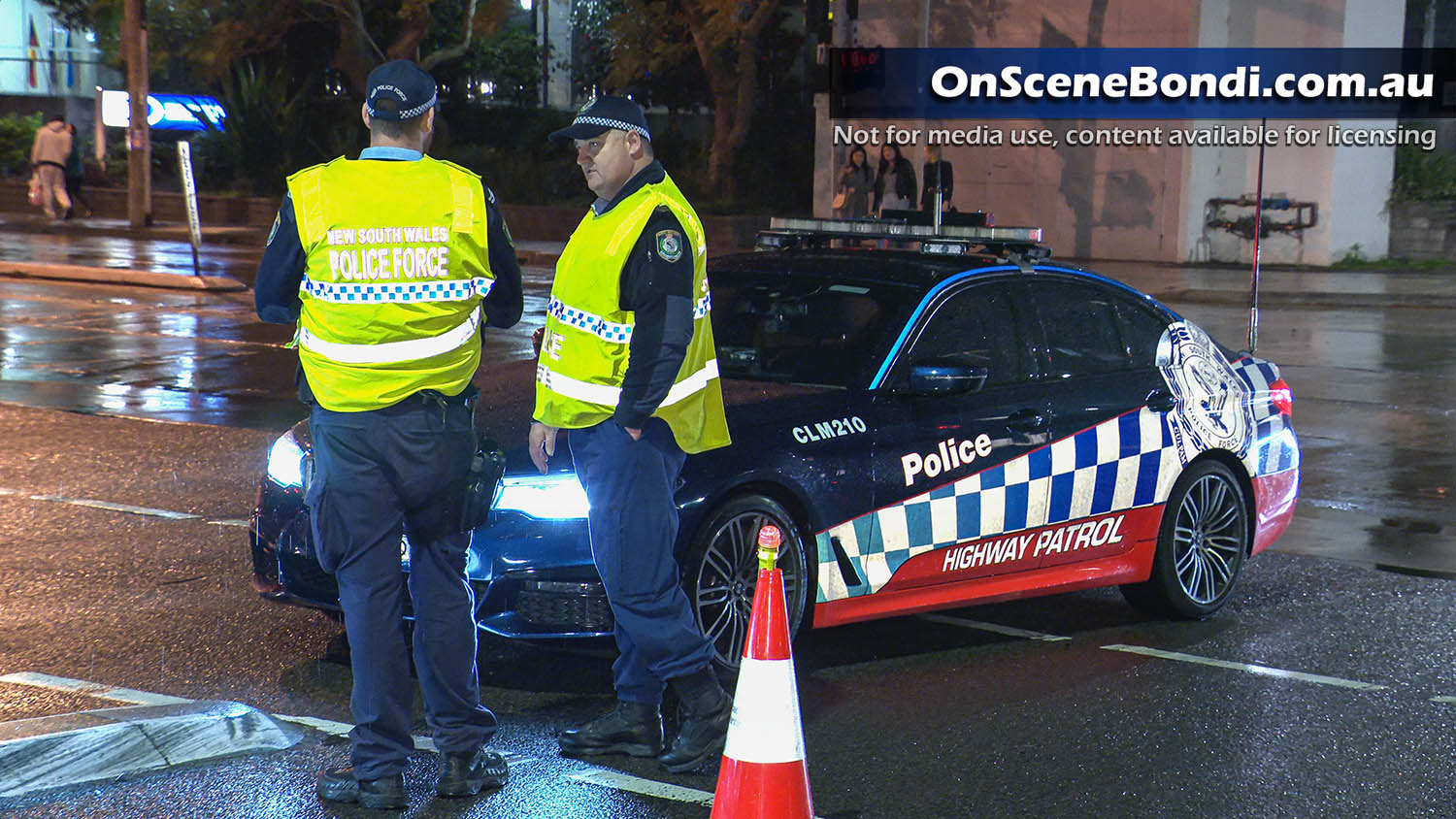 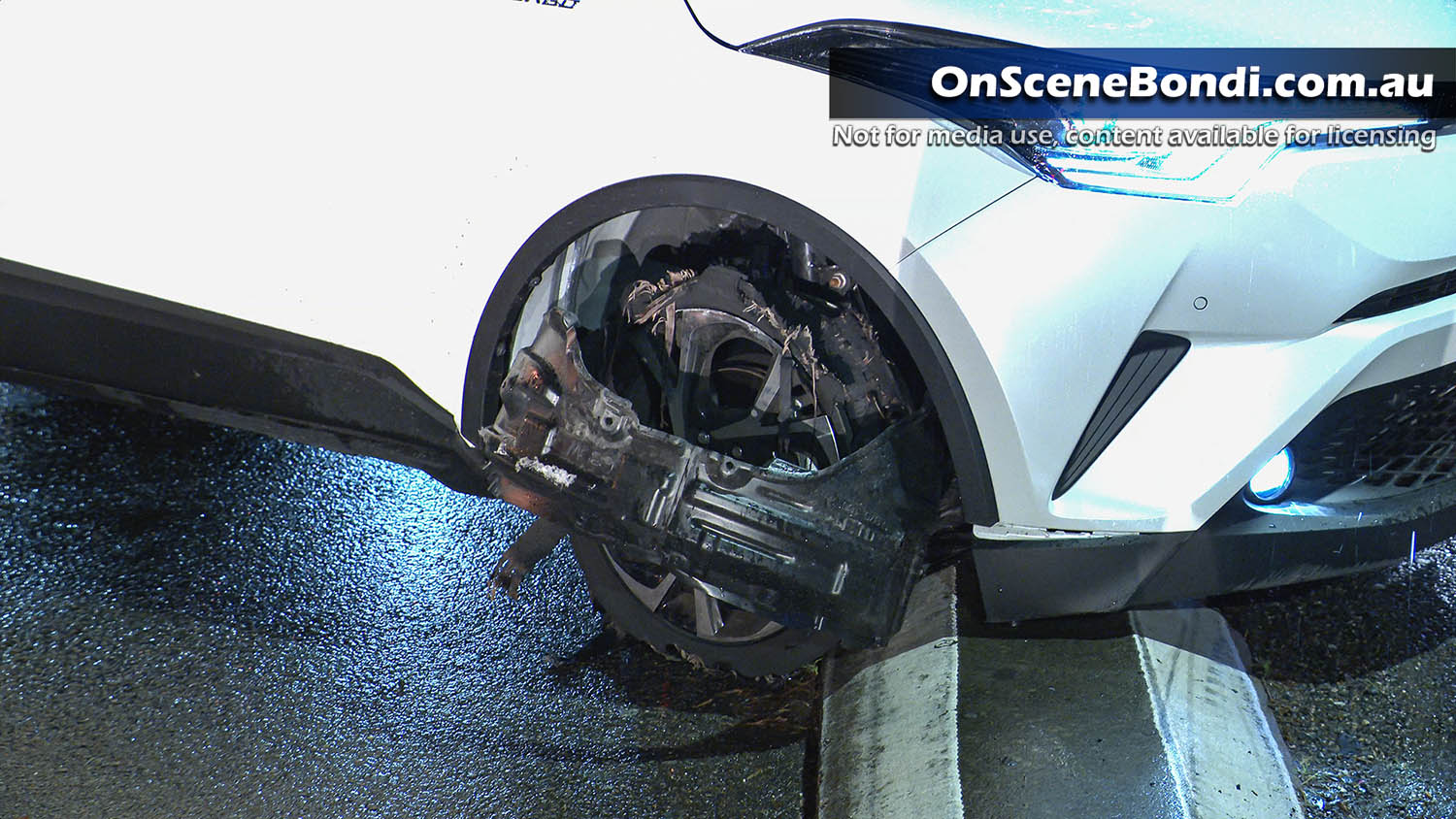 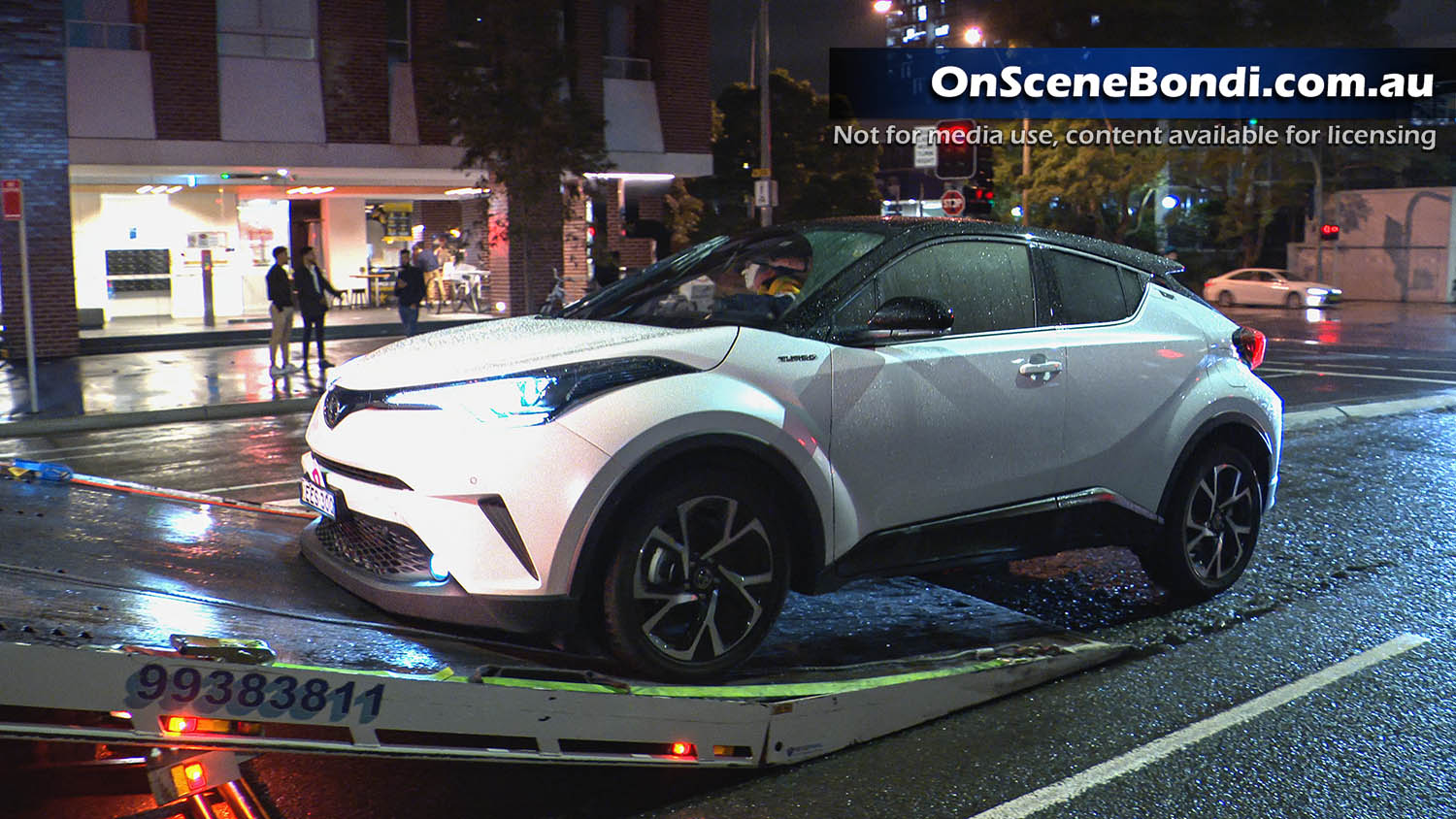