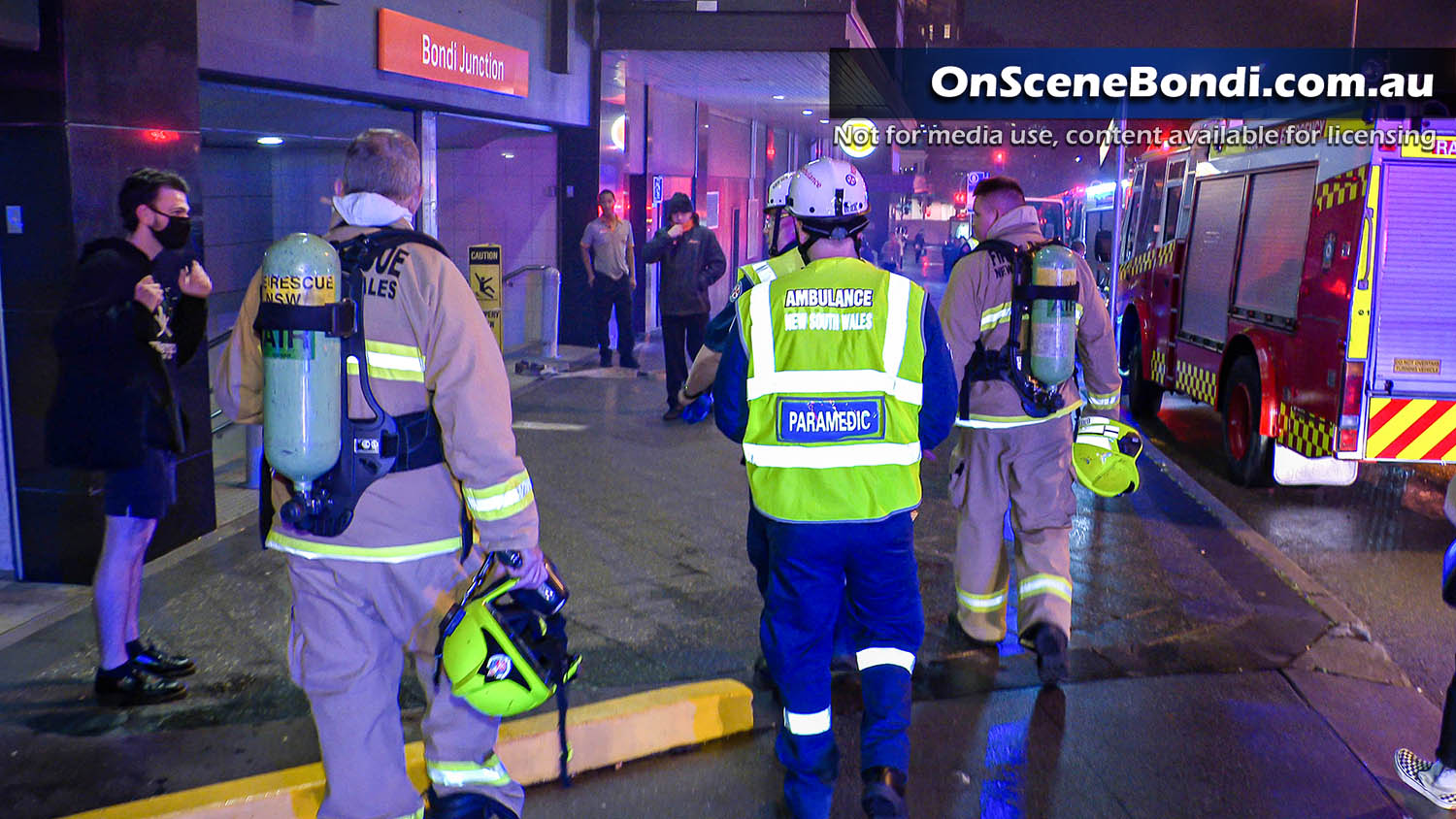 At around 7.30pm Fire & Rescue NSW, Ambulance, and Police responded to reports the train station was on fire.

Initial reports stated there was a ceiling collapse. On arrival fire crews discovered an electrical fire behind a false ceiling on the concourse level.

The train station was evacuated and the T4 line shut down.  Buses were deployed between Edgecliff and Bondi Junction station during the operation.

The station was smoke logged for around an hour and emergency lights were deployed to bypass ceiling lighting.

There were no injuries and part of the station remains closed whilst repairs and investigations take place. 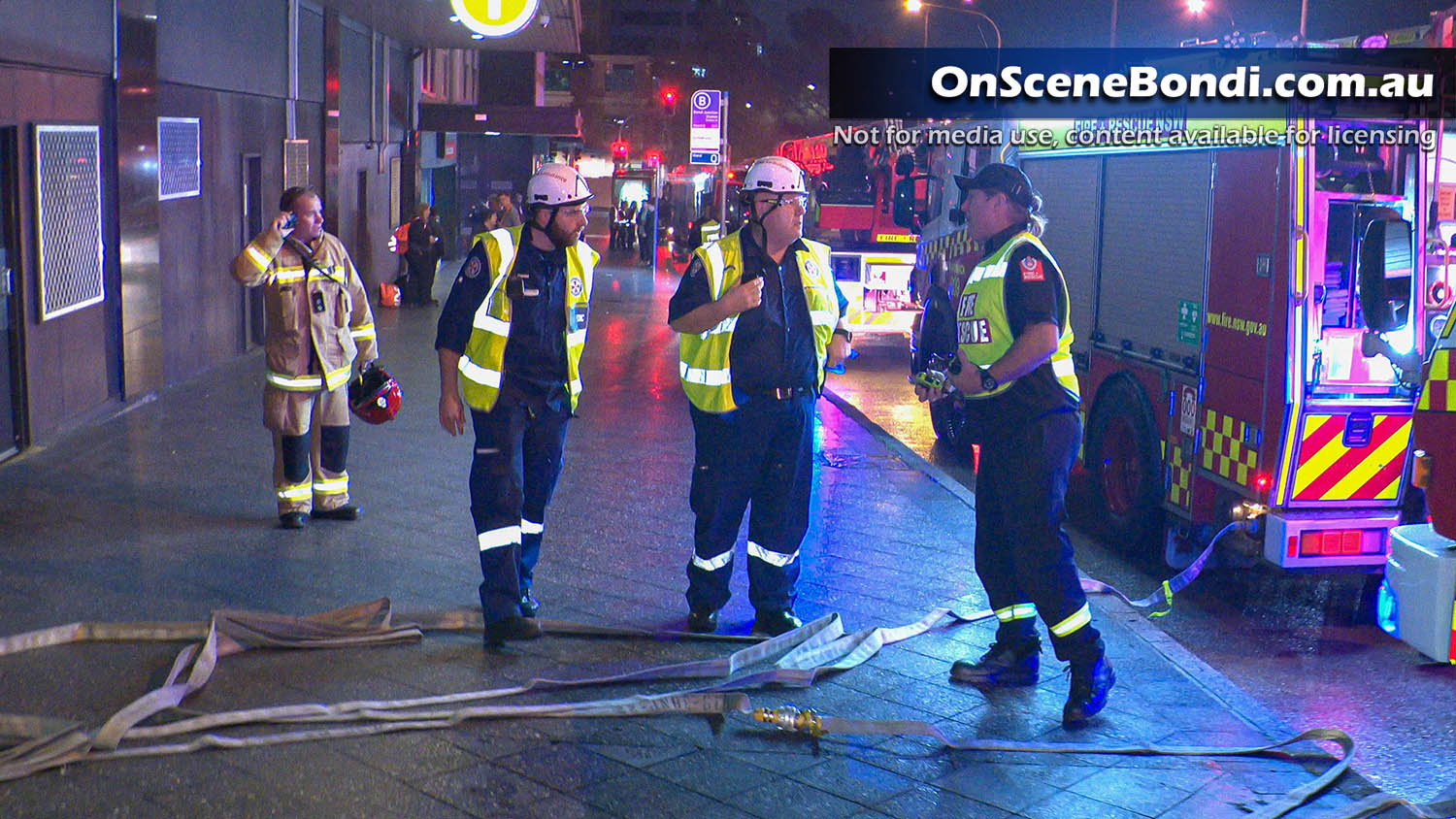 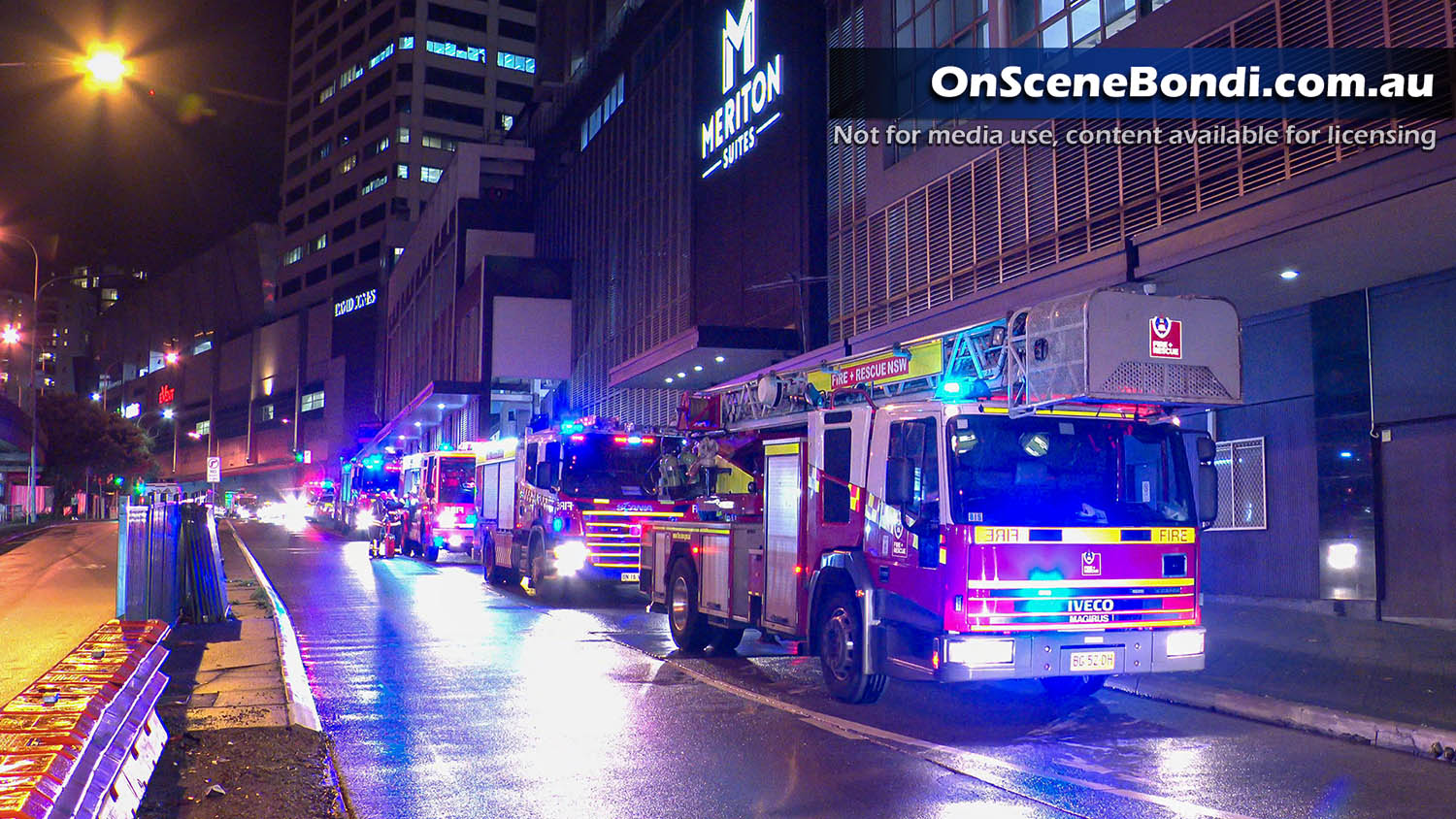 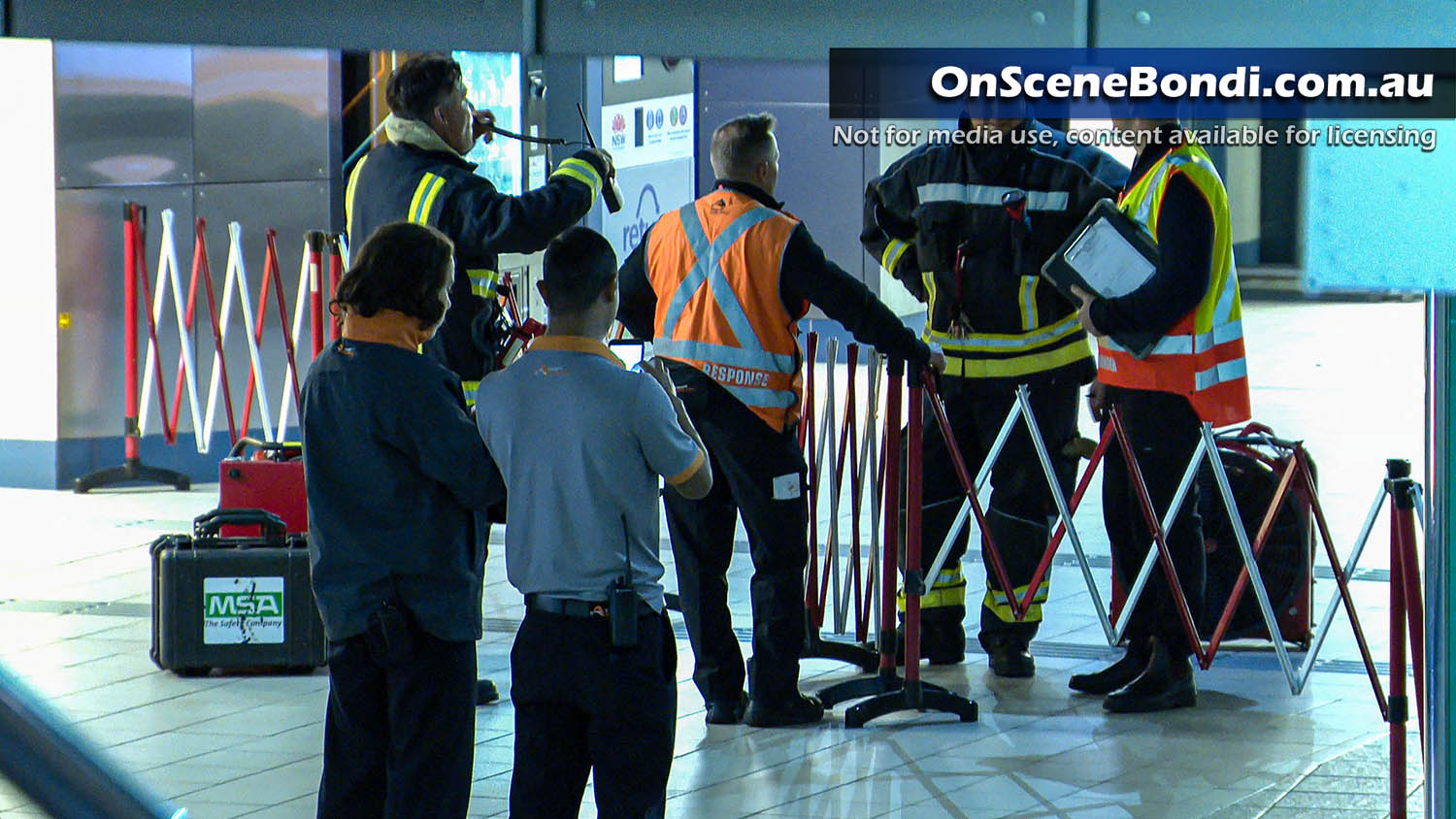 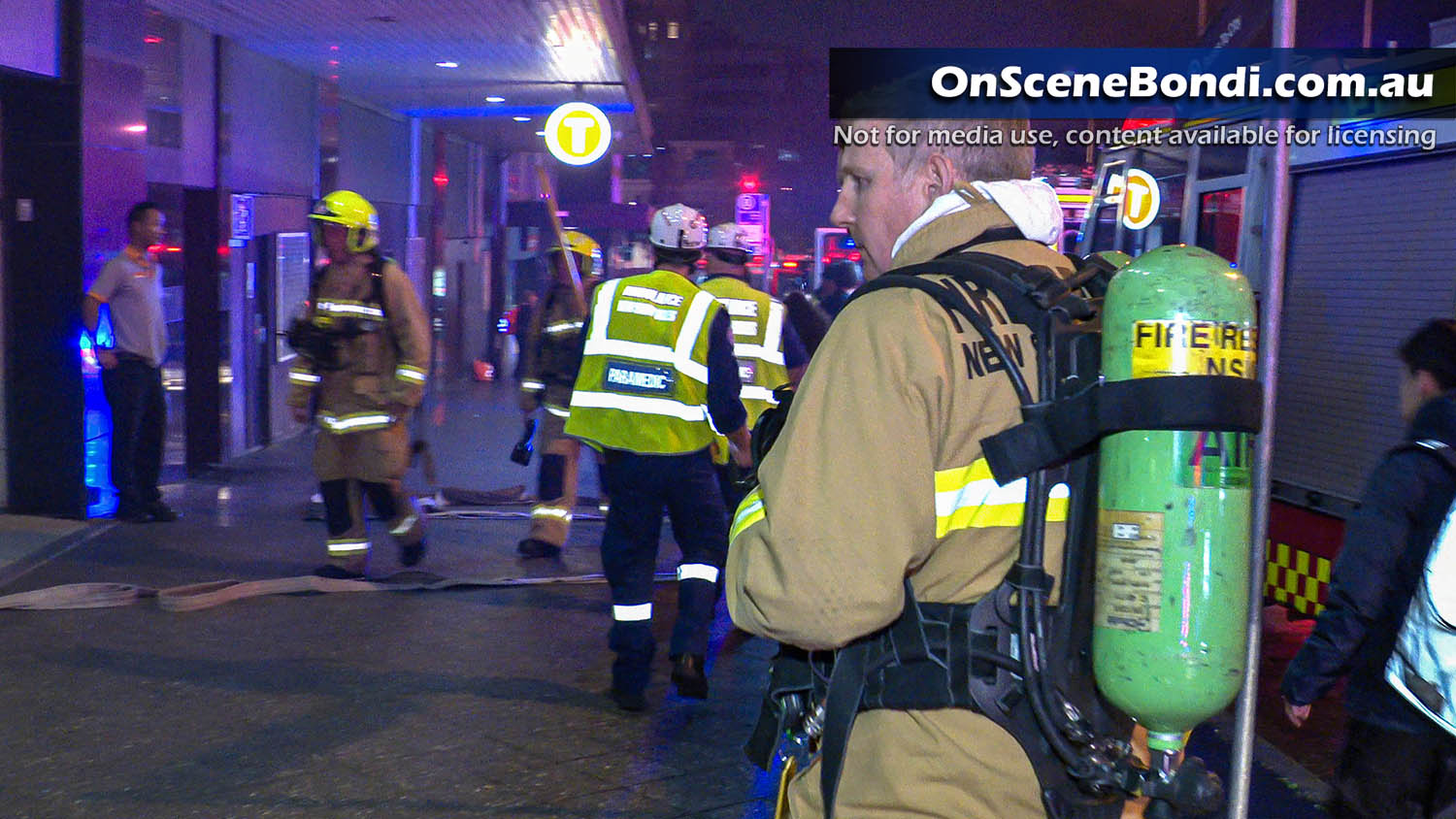 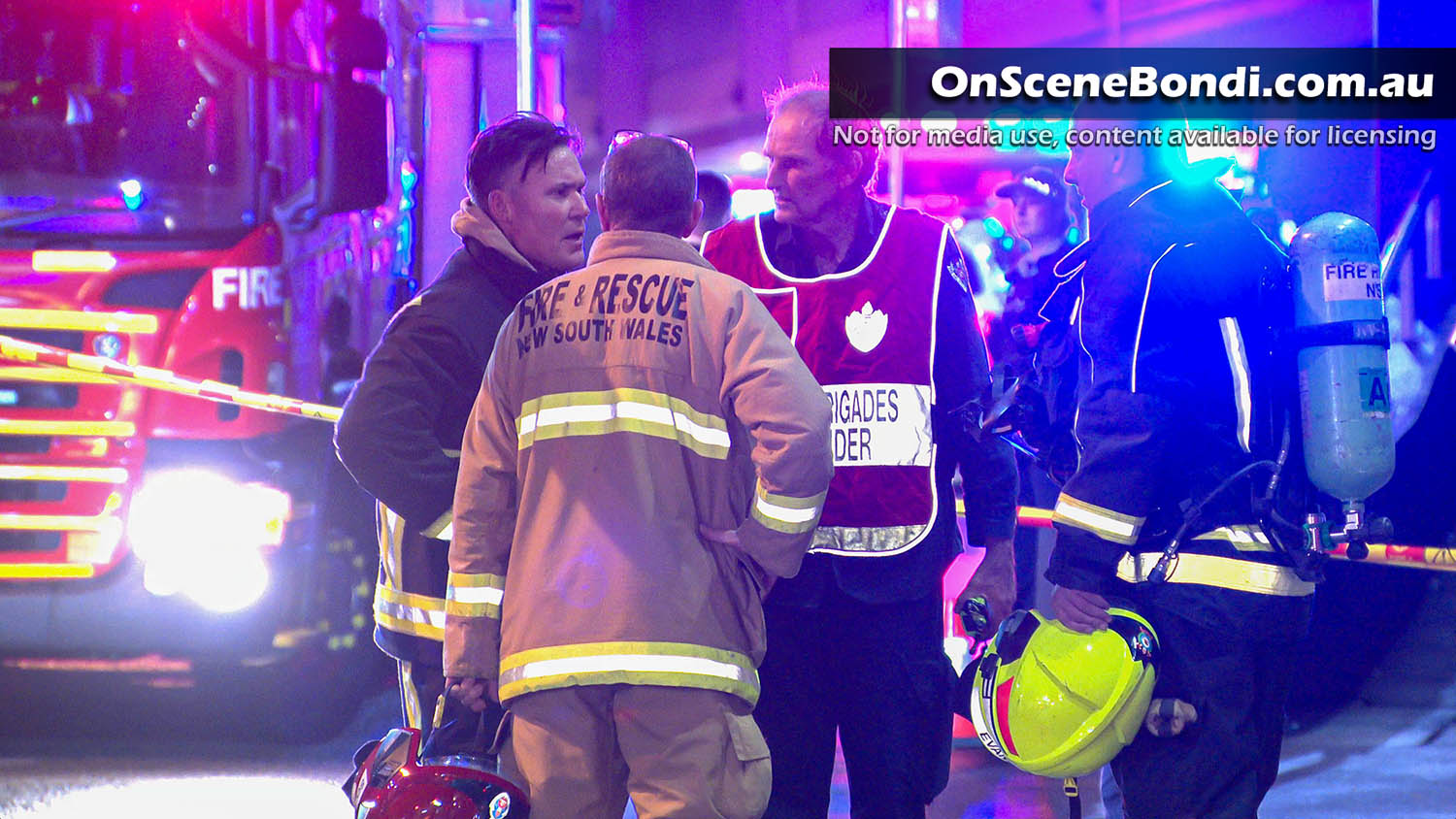 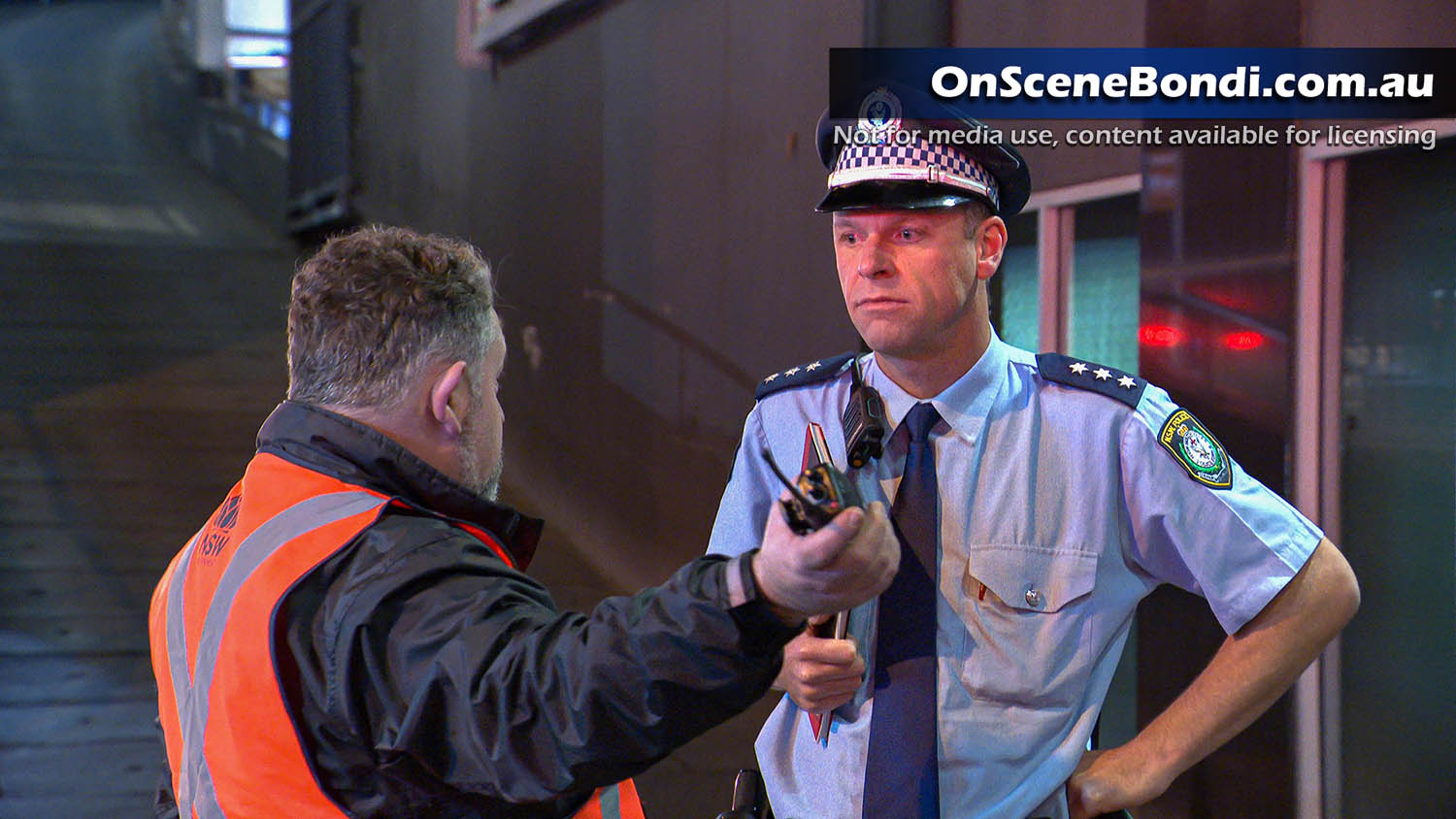 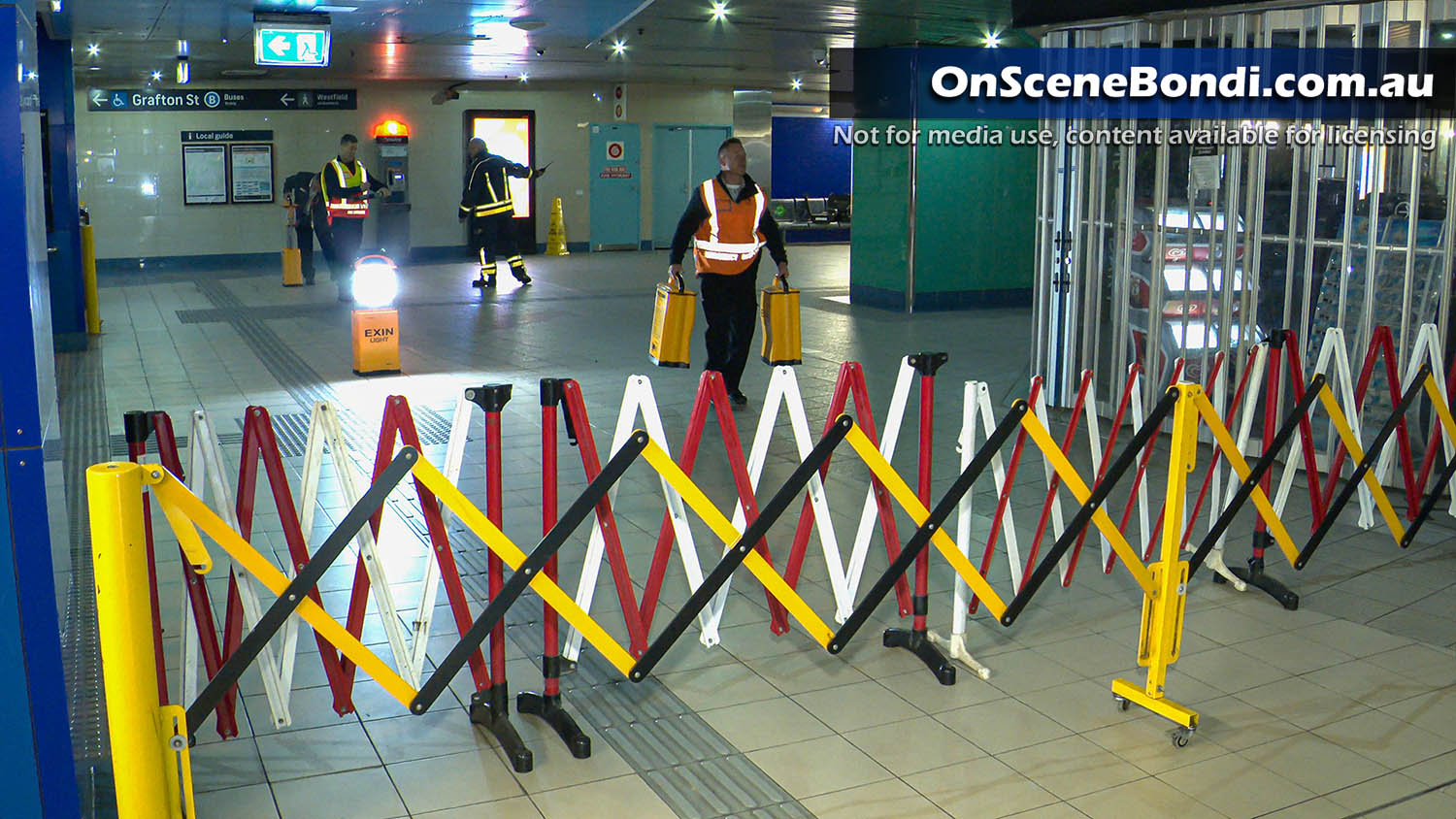 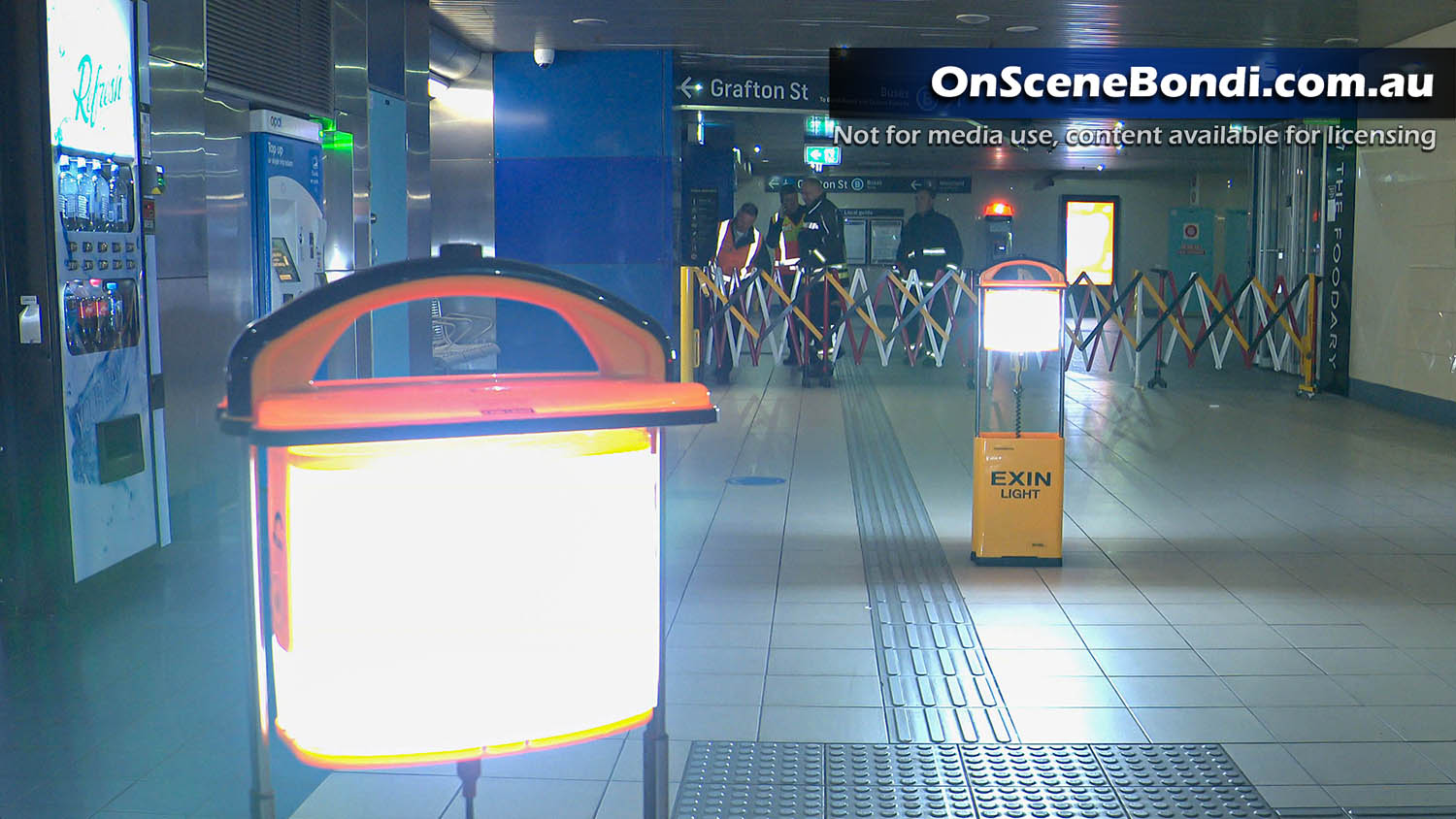 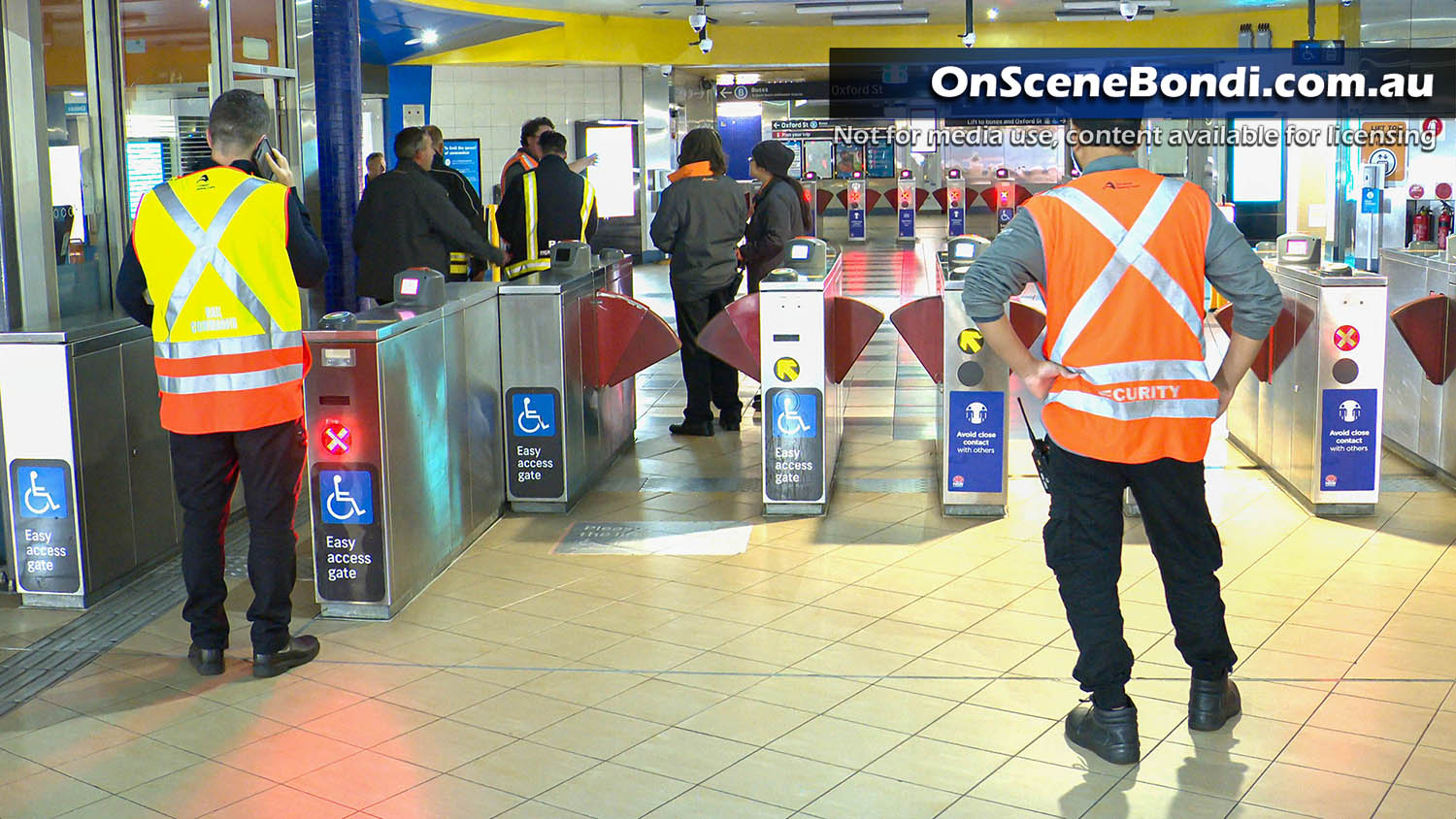 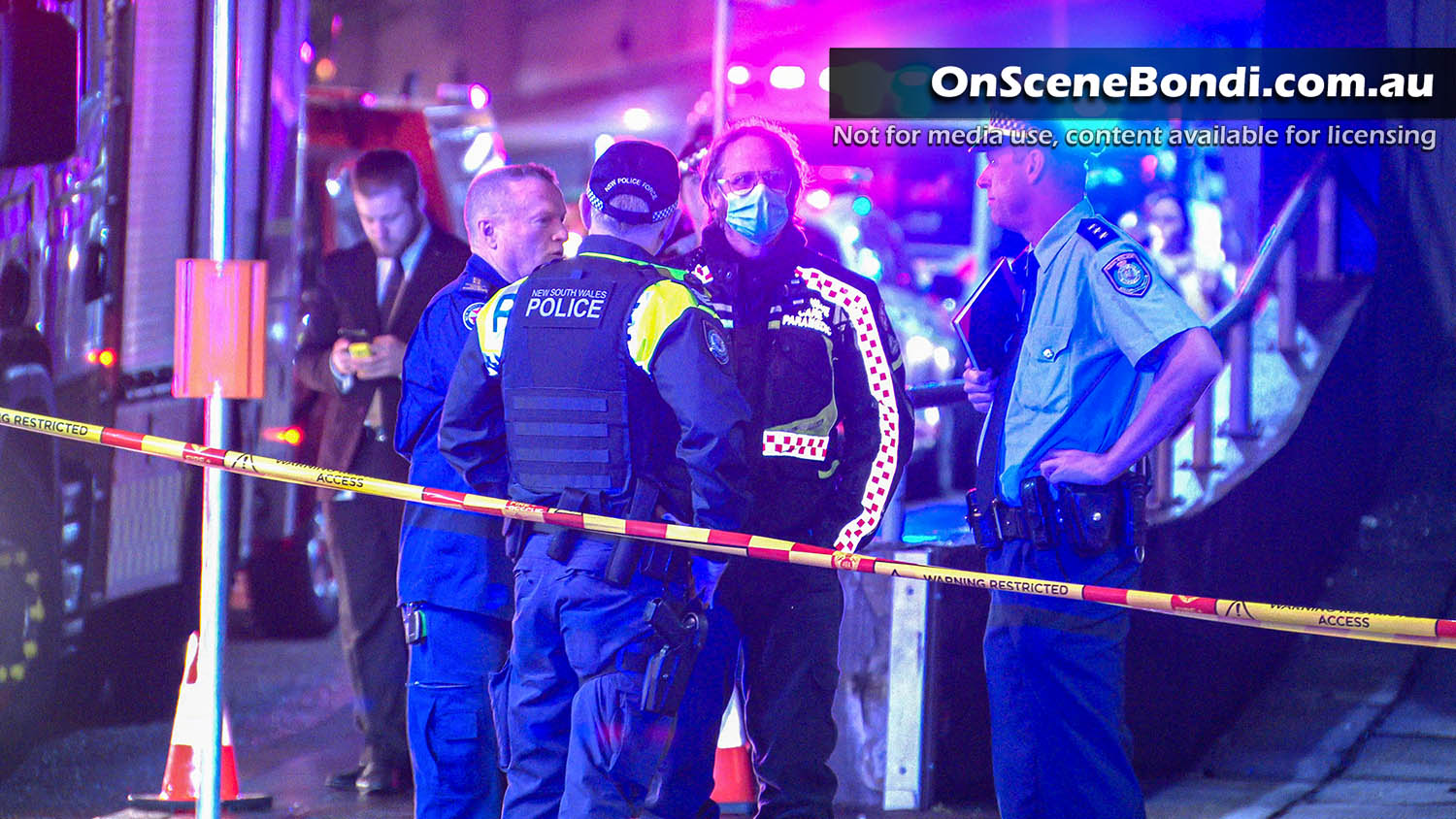 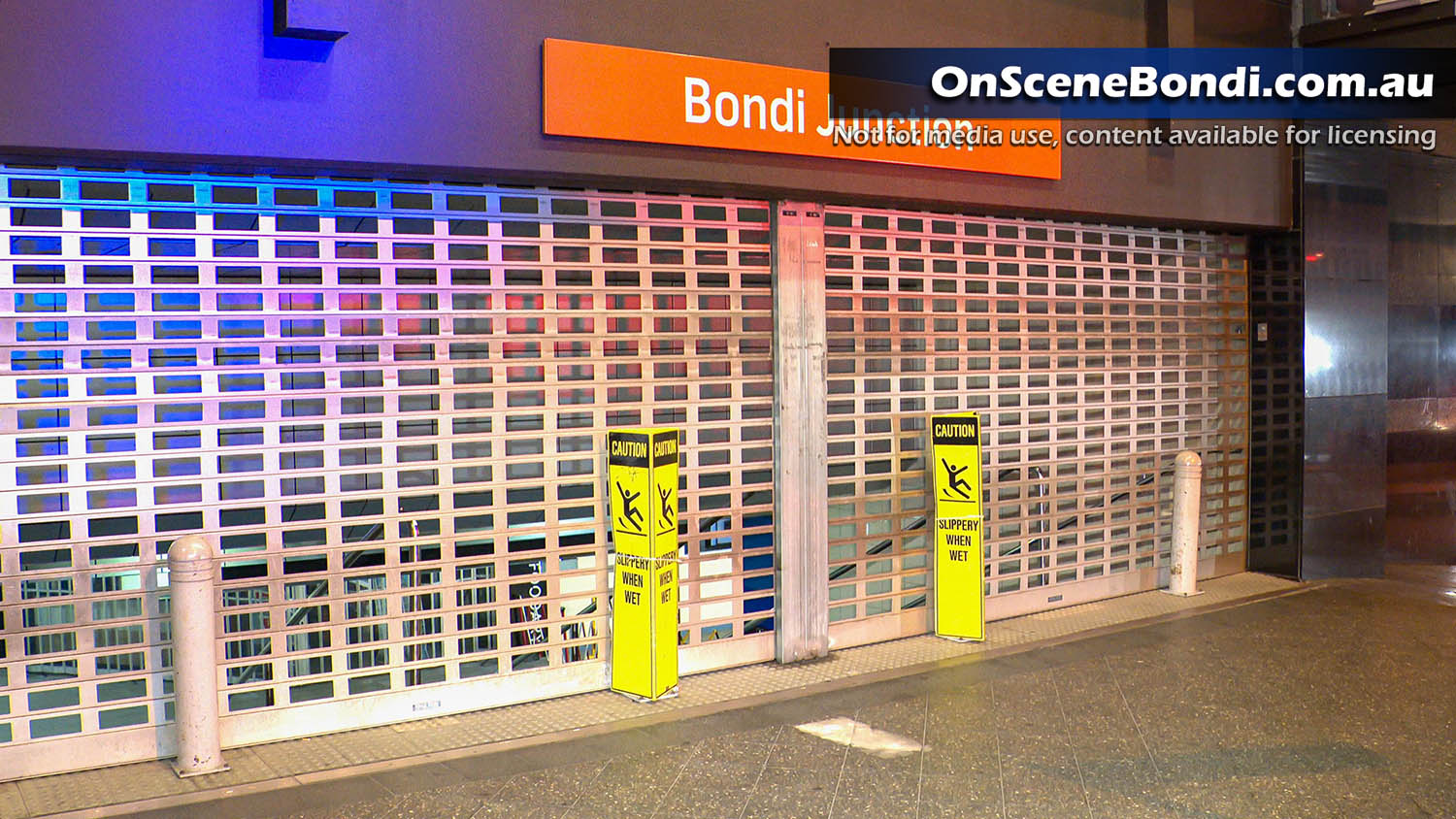