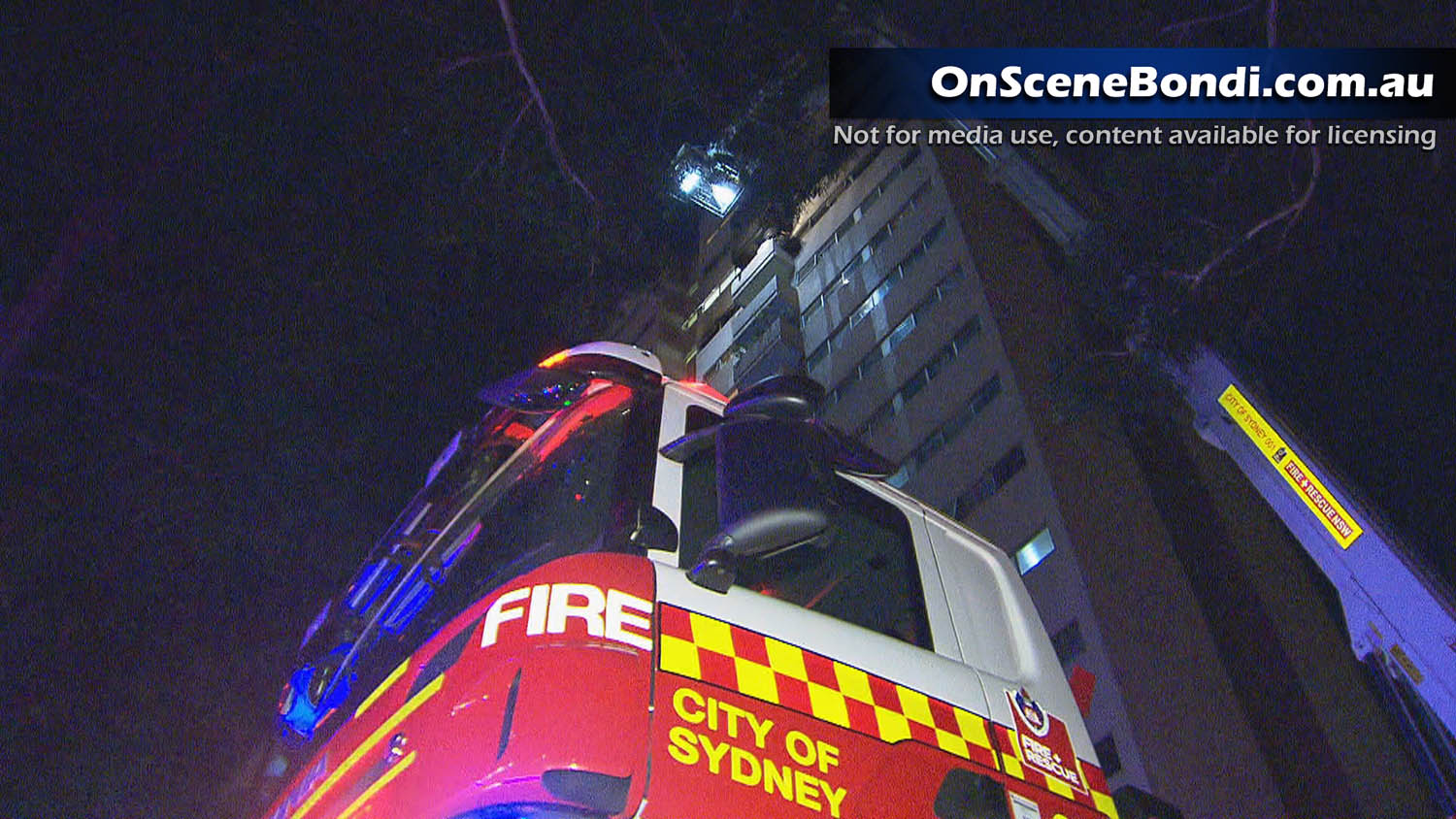 A number of residents were evacuated during the night as a fire broke out in a unit on George Street in Waterloo.

Emergency services were called to the unit complex on George Street, near Raglan Street, about 10.30pm (Wednesday 27 November 2019), following reports of a fire.

On arrival, officers located a unit on the 13th floor well alight. Police assisted in the evacuation of the occupants who were attempting to extinguish the blaze.

NSW Fire & Rescue officers extinguished the fire and investigations have now commenced by officers from South Sydney Police Area Command into how it started.

No reports of any injuries, however some residents and police officers experienced smoke inhalation.

All residents, with the exception of the effected unit, have returned to their premises. 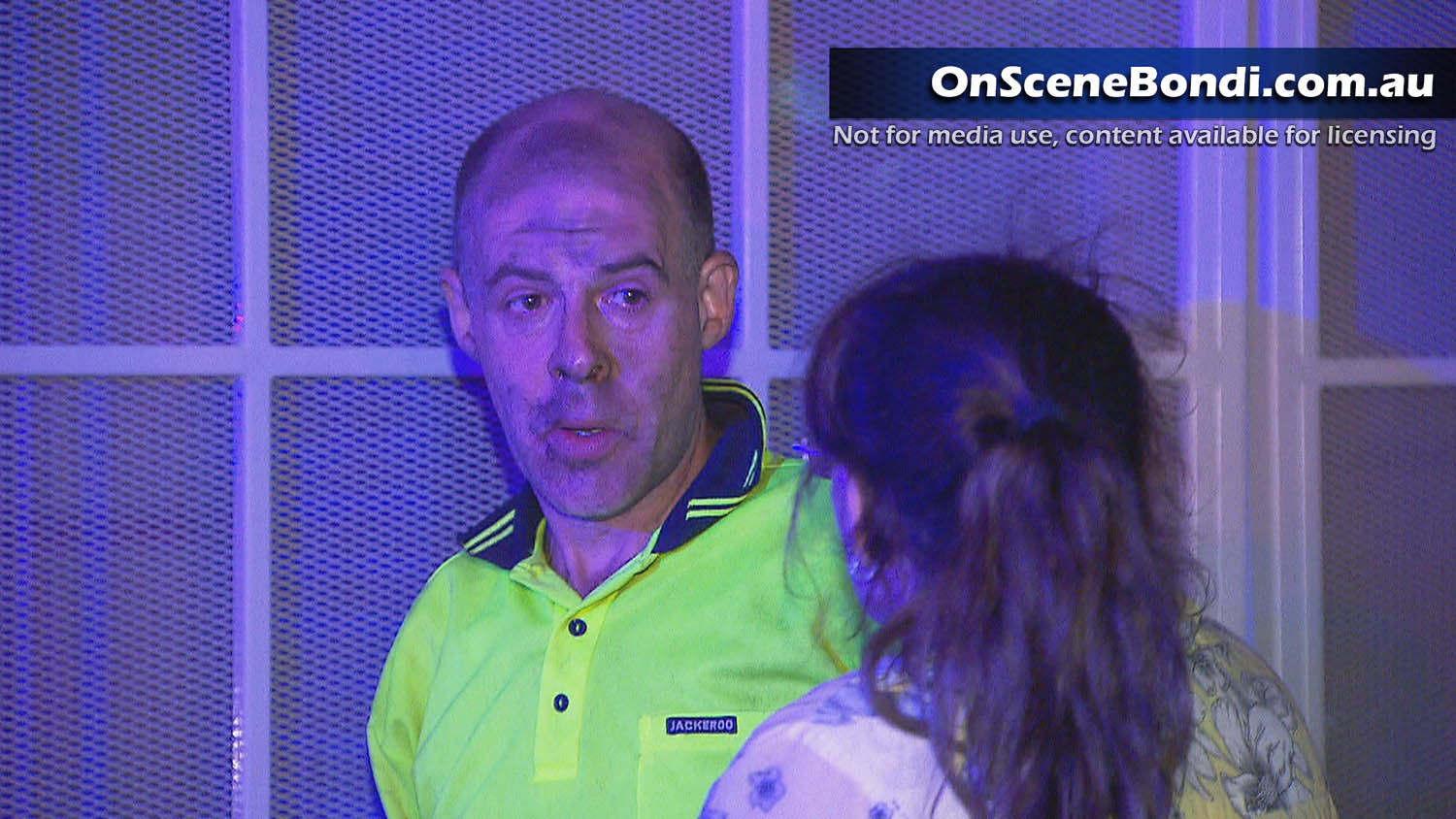 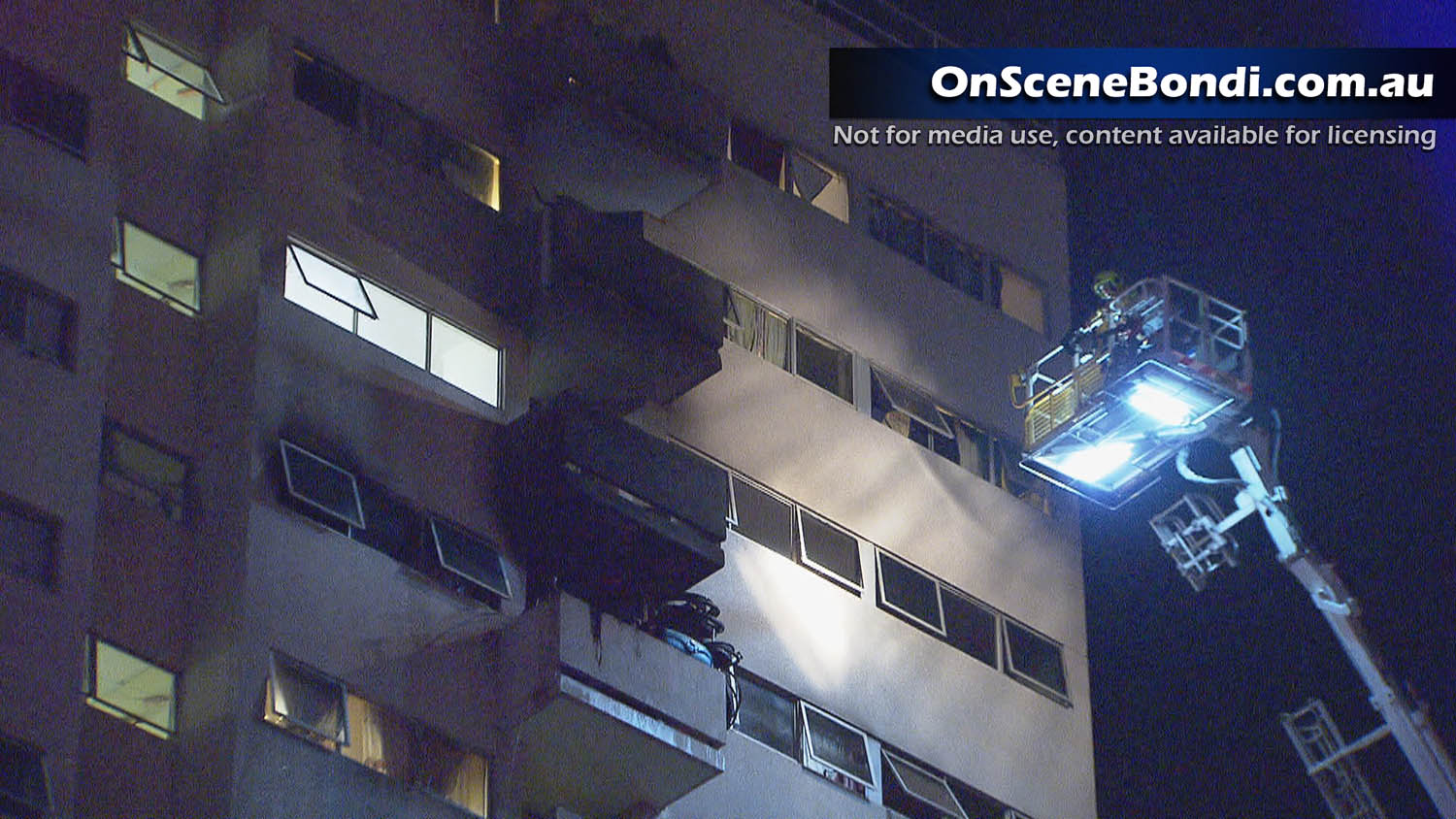 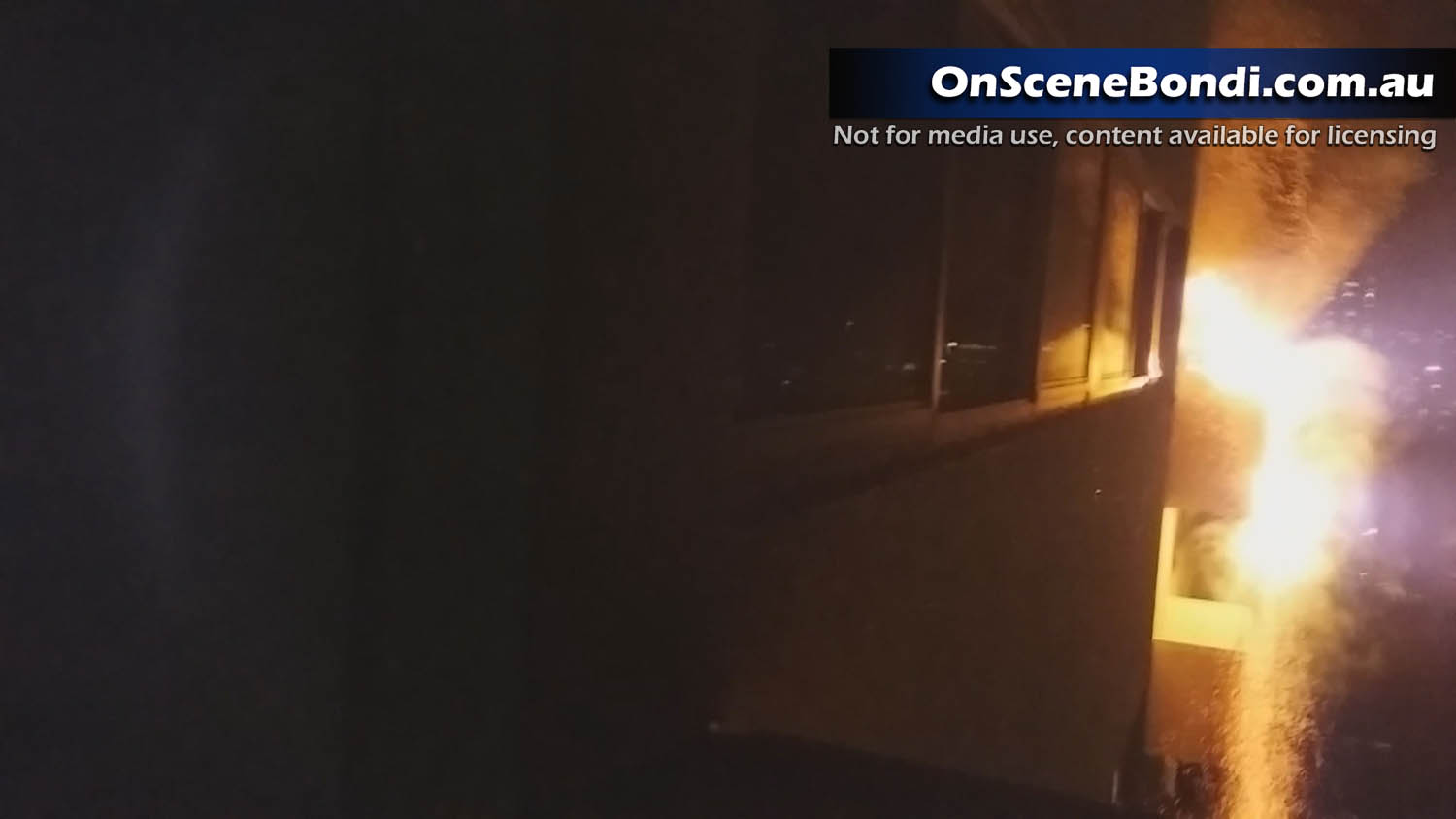 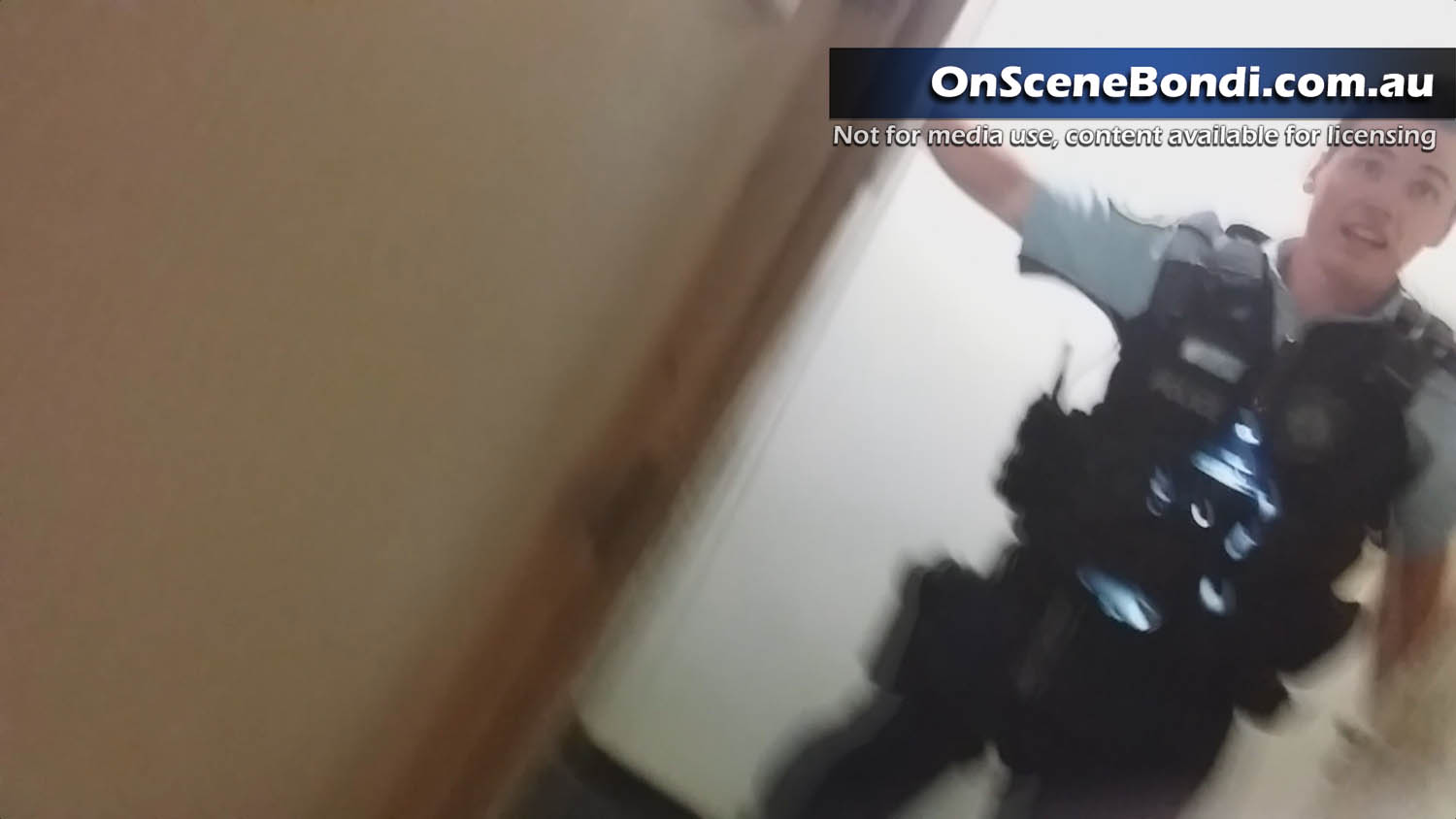