At 12.27am a person was captured on CCTV stopping to watch a fire that was started a few moments earlier. The figure could be seen hiding behind a tree around 70 metres away.

The person then continued towards William St, Rose Bay where a 2nd fire was lit. Damage was limited to a rubbish pile.

Brush fencing at the first fire allowed a fast spread into a tree and then into a property. Flames quickly spread into the roof space.

A family of five with two adults and three children managed to escape without injury after being woken by the smoke and flames impacting their home.

Neighbours said this was the 3rd time a fire was started in the lane way. 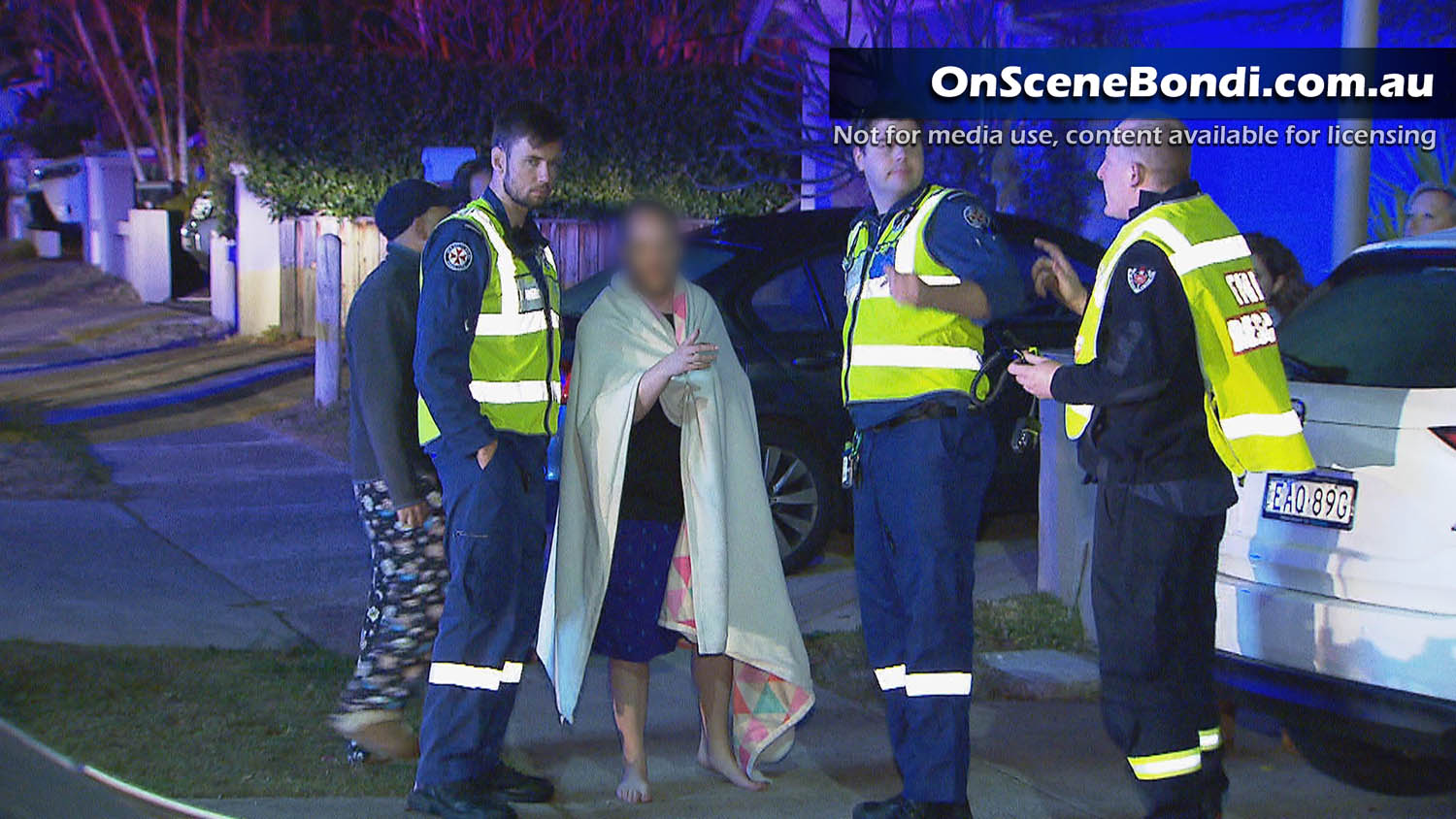 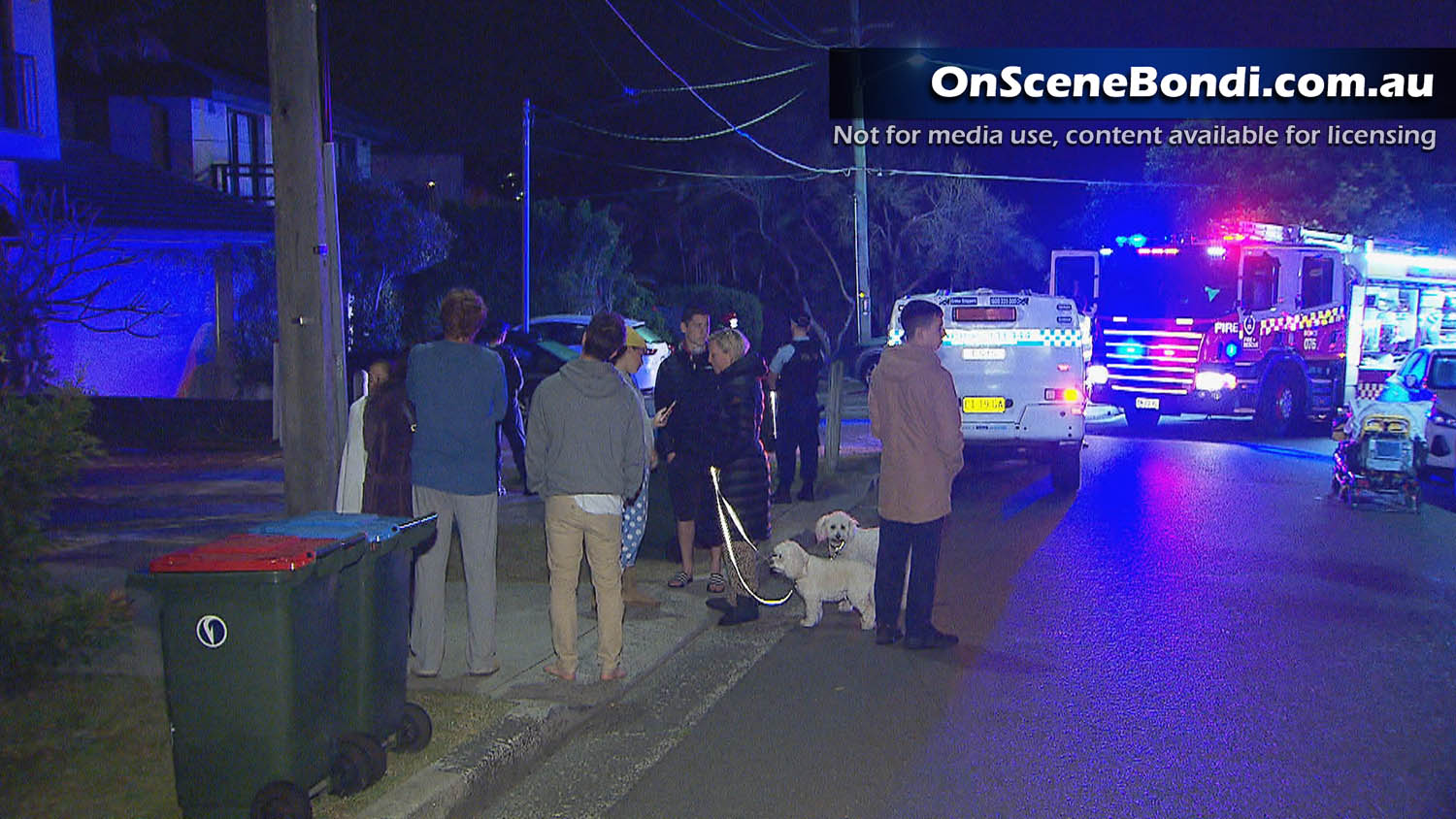 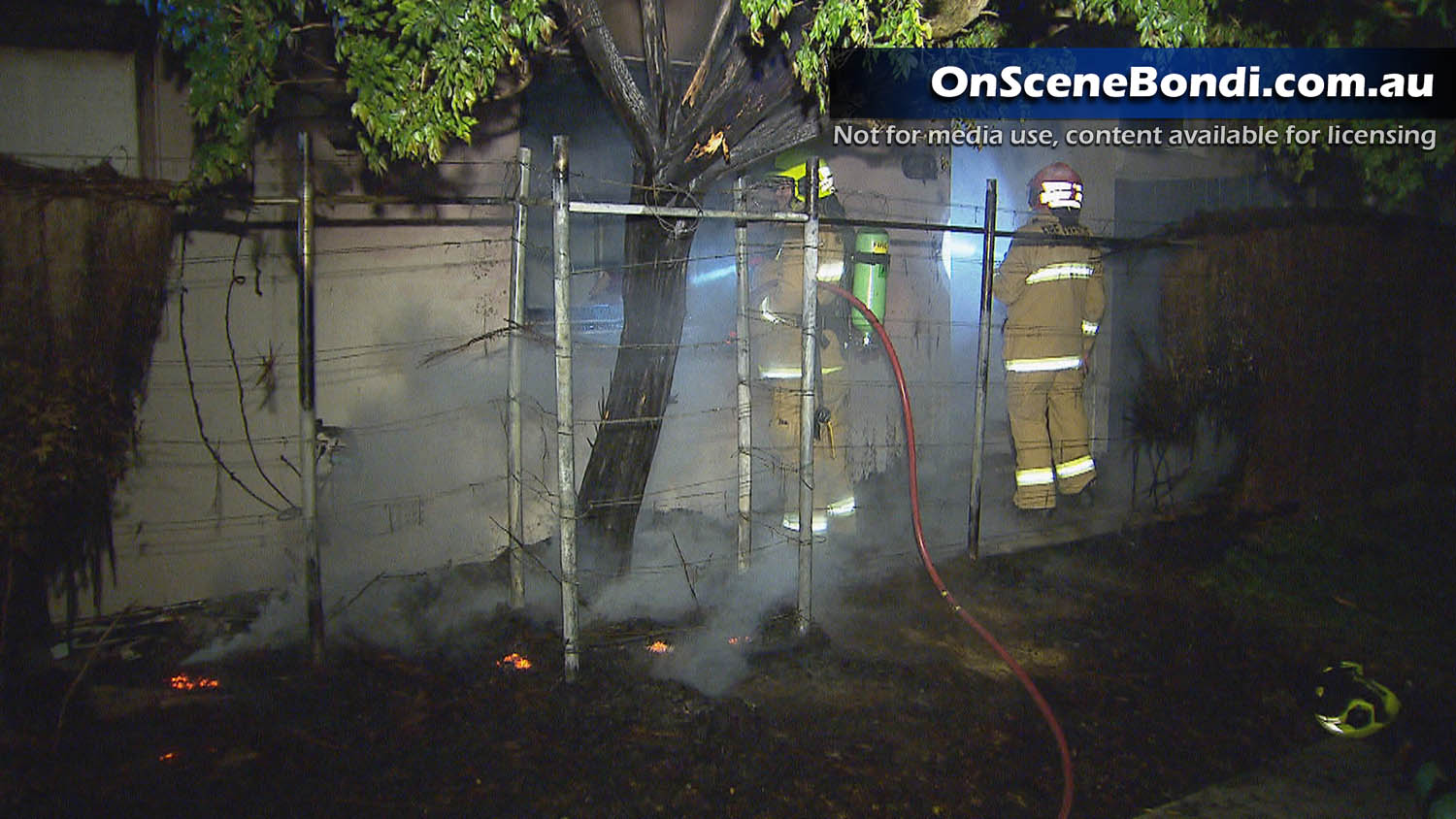 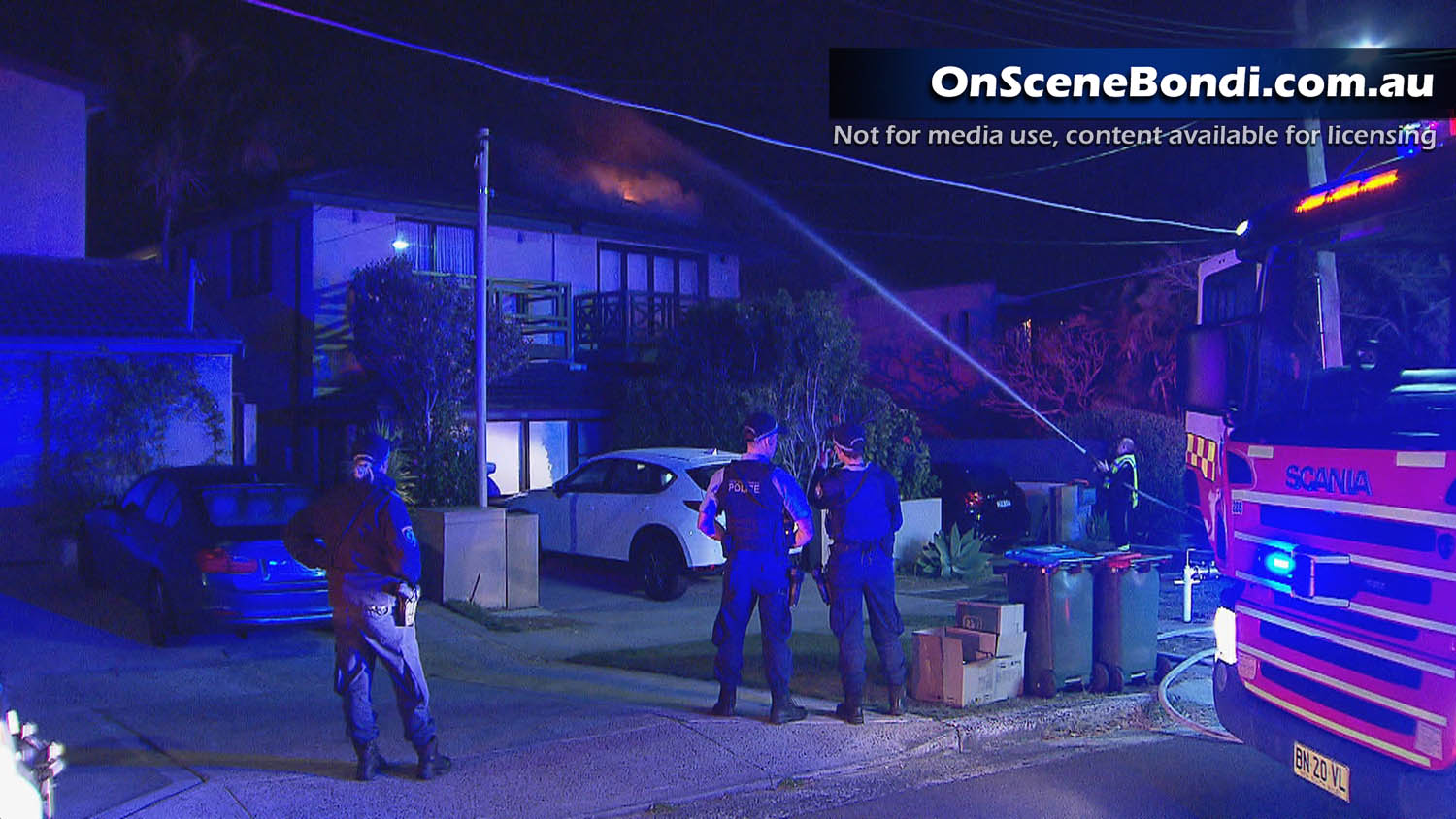