Woman dies after colliding with a bus in Bondi, NSW 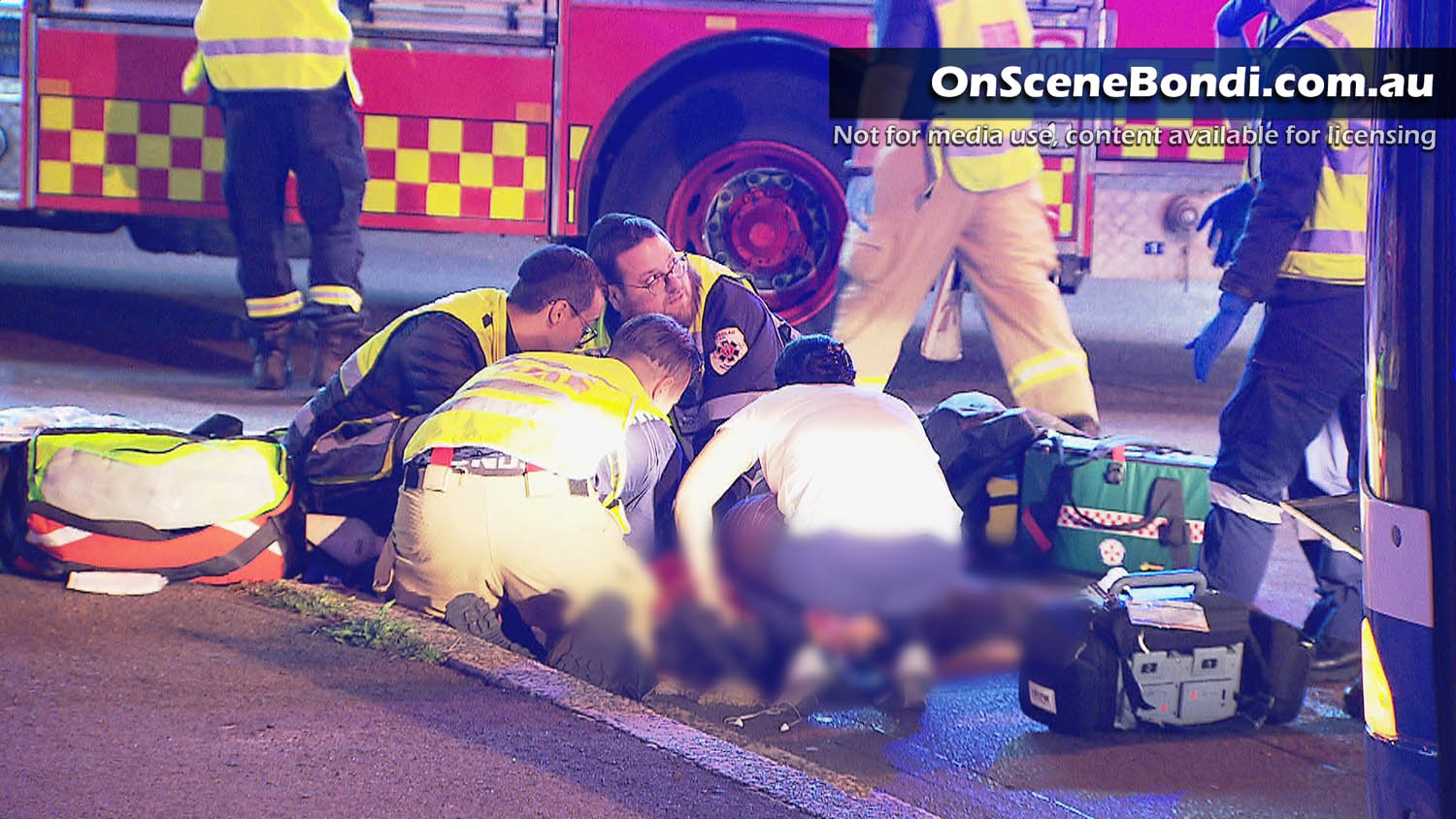 A woman has died after colliding with a bus in Bondi

At around 7pm (Tuesday 16 July 2019), a bus was travelling west along Curlewis Street, Bondi.

As the bus approached the intersection at Old South Head Road, it has collided with a female pedestrian.

The pedestrian, a 29-year-old woman, was transported to St Vincent’s Hospital in a critical condition.

There were no passengers on the bus.

Community first responders Sydney Hatzolah arrived on scene and assisted the female. They were soon supported by Fire and Rescue NSW who were passing by.

The quick intervention by both services were able to assist with patient breathing until the arrival of Paramedics from NSW Ambulance.

The driver was taken for mandatory blood and urine testing.

A crime scene was established, and road closures were put in place for a short time on Old South Head Road and Curlewis Street.

The bus was towed from the scene for mechanical examination.

The female passed away in hospital a few days later. 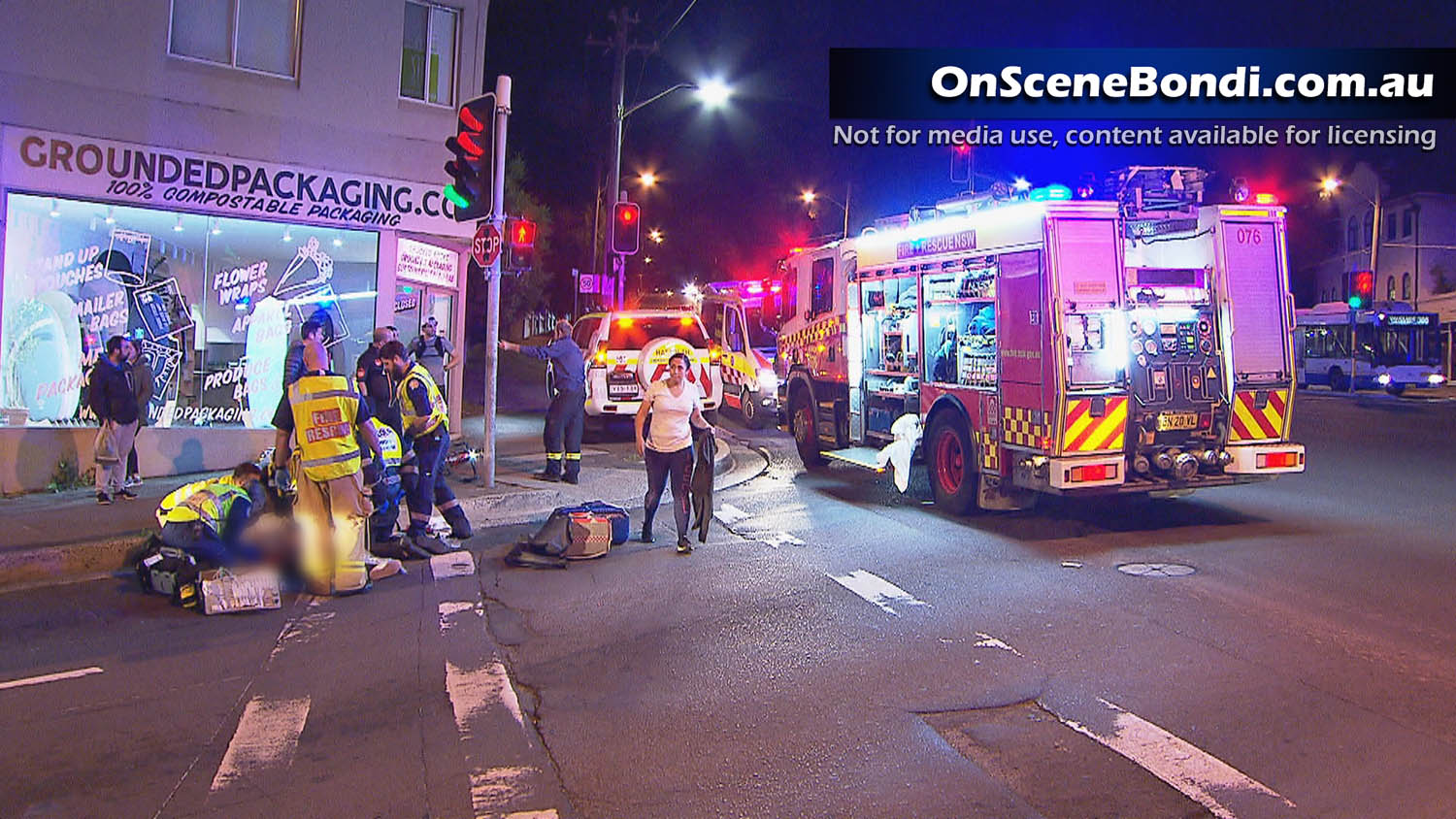 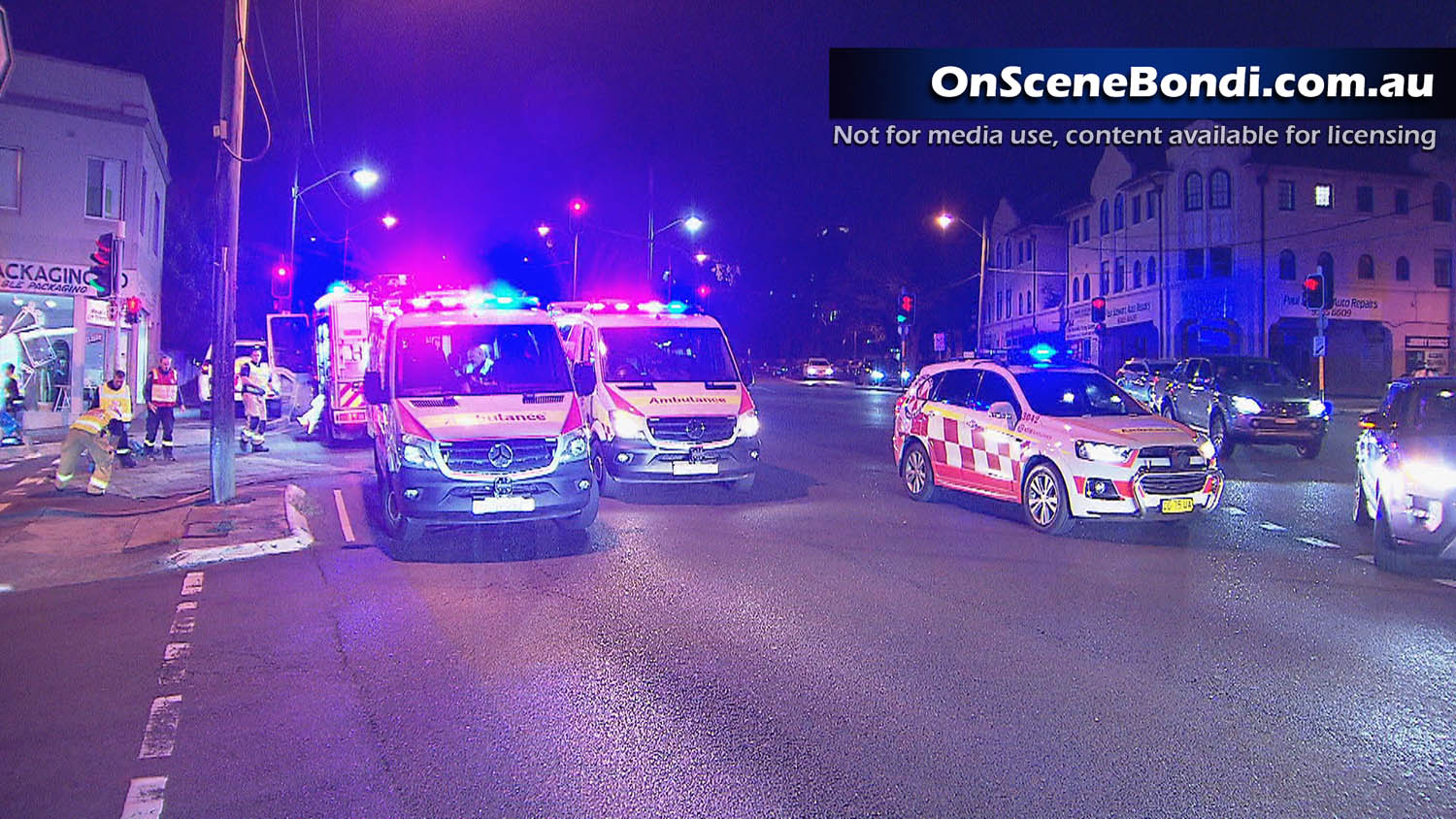 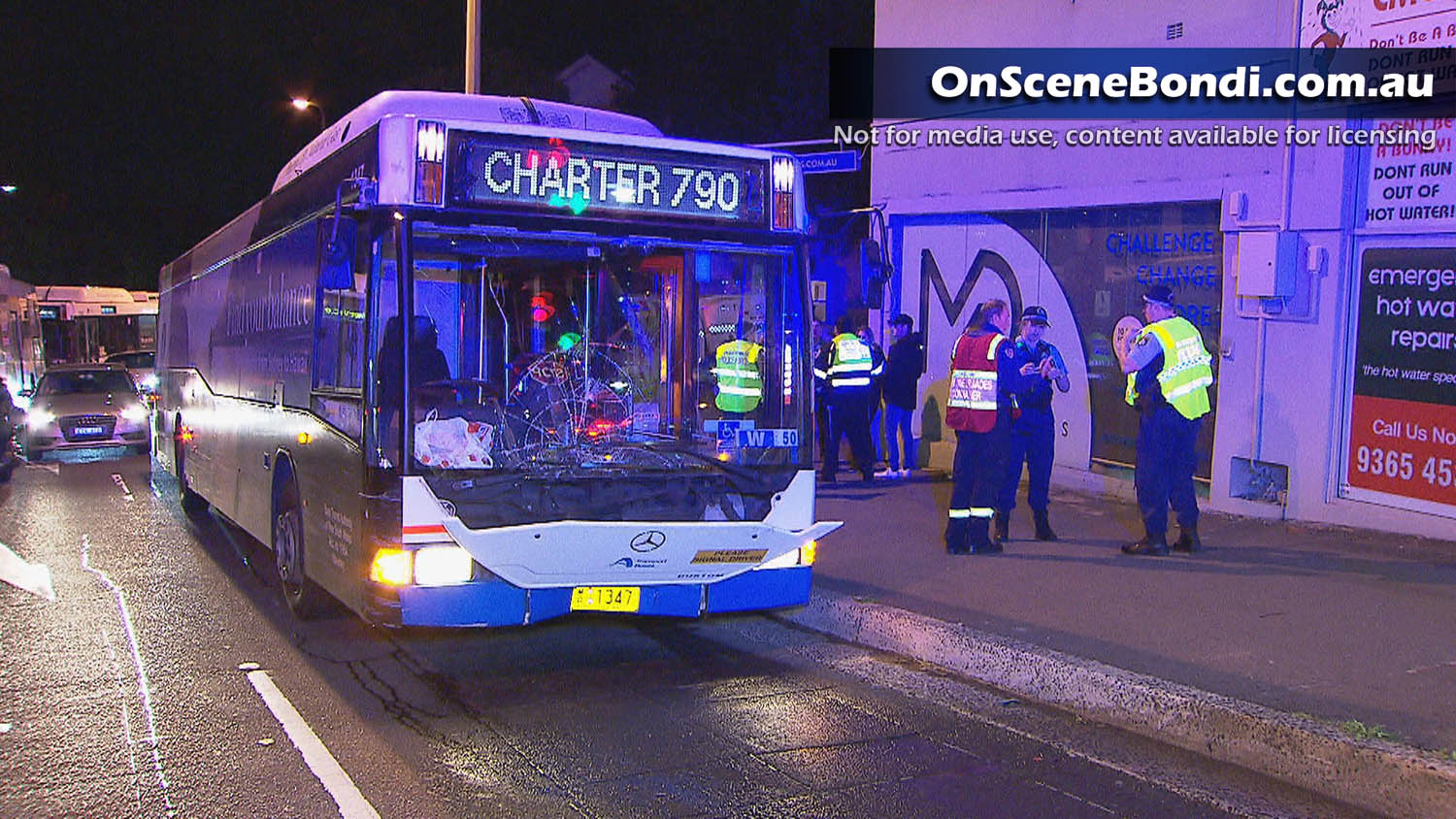